UPDATE: A previous version of this article noted Santiago "Slemds" Alèn at No. 2 in the Sudamericano 2021 Relegations match. Slemds did not participate in a tier-one vs. tier-one match, and therefore is ineligible.

However, Slemds did notch 71 kills during said match. SiegeGG apologizes for the error.

With the 2022 Six Invitational now only a few weeks away, the final teams in each region are being locked in during this month’s regional qualifiers. This weekend saw the European qualifier take place, as MNM Gaming pulled off a lower bracket run and avoided a reverse sweep in the grand-final to qualify. 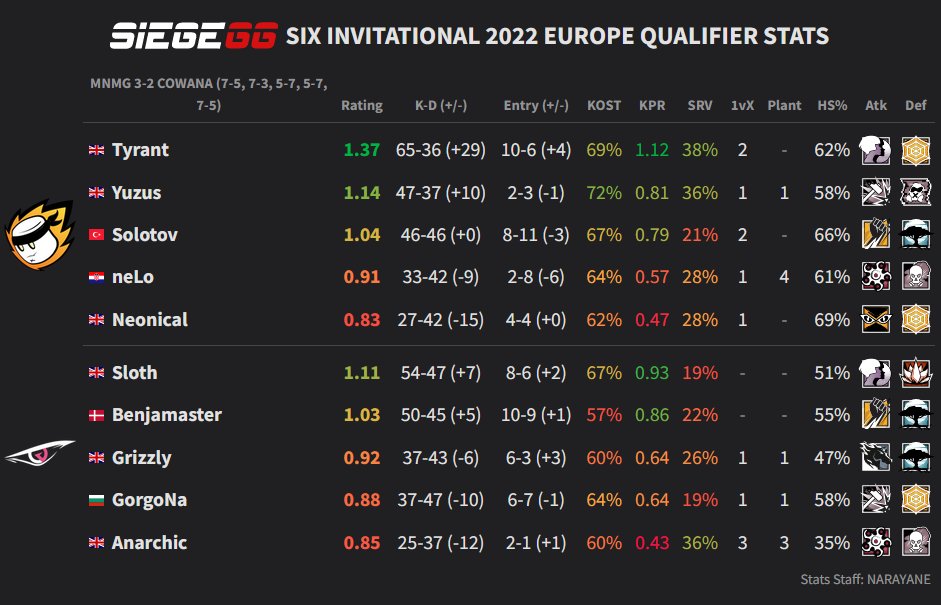 Just below him in second place is Jaime "cyb3r" Ramos, who secured 57 kills in the Six Sweden Major grand final against Ninjas in Pyjamas. That record is still the highest on LAN, however.

Nesk, however, is the sole holder of the BO3 kill record on LAN. 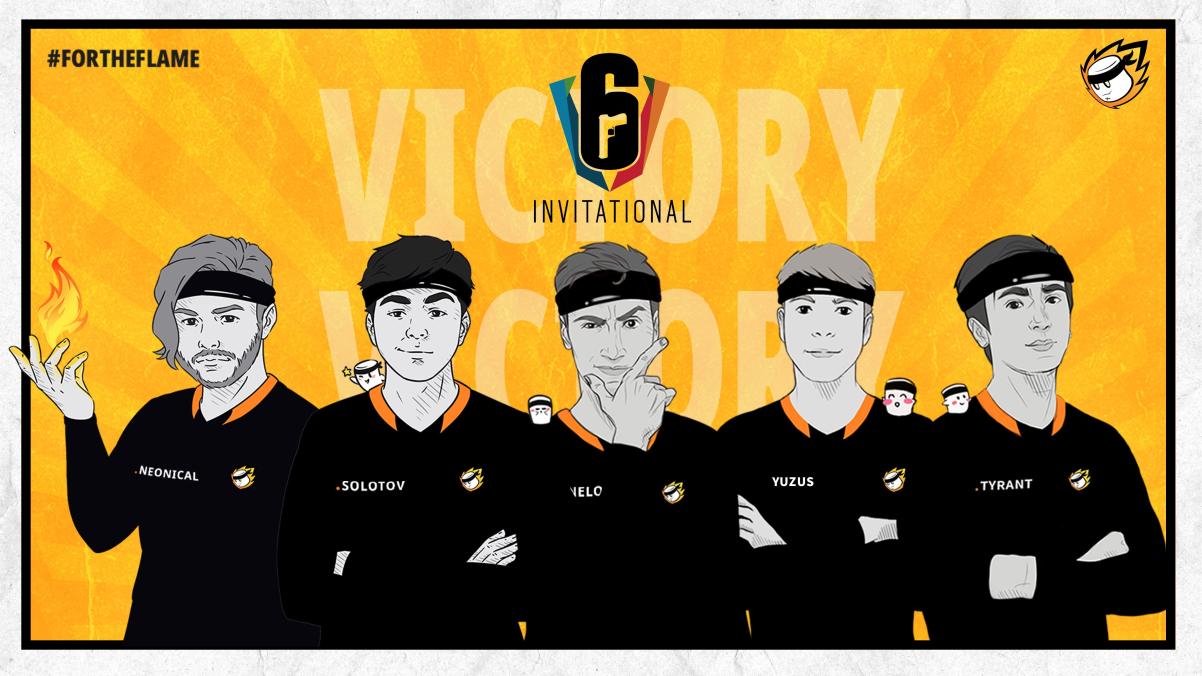 This win by MNM Gaming also sets a number of other records, as SI22 will now include the most British players of any global tournament (seven) and will be the first global event with multiple British teams.

The UK will thus be the most represented European nation at a Major for the first time, and will only be behind Brazil, the USA, and South Korea globally.

Next week will see the North American qualifier take place while SI22 kicks off just another week after. Until then, keep up to date with all the announcements on our dedicated coverage page for the tournament.