The Italian map is full of art and hidden easter eggs.

Villa is a Rainbow Six Siege map located in Tuscany, Italy. It was added to the game with the launch of Operation Para Bellum, which saw Maestro and Alibi joining Team Rainbow. Villa is also part of the map pool used in professional competitions, which also includes Bank, Chalet, Clubhouse, Coastline, Kafe Dostoyevsky, and Oregon.

This is a huge map with many rooms and corners. Historically, this map has always favored defenders, especially for that reason.

The shades of it are also quite brown and dark, which are perfect for many uniforms to blend in. This has been a discussion in the Siege community since the map was first released.

The sites that can be found in Villa are the following ones:

"Nica Caveira play." Yep, this is where this famous sentence took place. The Brazilians would eventually win the map and the series with an iconic play you need to see.

1-1 in terms of maps, and a 6-5 on the scoreboard of the third map... Sexy was left in a 1v3 situation, but he was well-placed in Master Bedroom with the defuser. He just had to defend it  and he did it. His clutch is one of the best in Siege's esports history.

This was an incredible match, with the first two rounds being SSG clutches. However, the second was the best one. Rampy, in a 1v5, made his way up to Astro, kills three, moves to Trophy Room, and when he is finally shot by the attackers, a Thunderbird gadget heals him enough to survive the bullet rain. He then kills the planter just before completing the animation, hides, and wins the round for his team.

Villa is full of easter eggs and art, which makes it possibly the most detailed map out of the 20-map list. It doesn't only include Siege Easter Eggs but also other Ubisoft titles. We will have a look at some of the most noticeable ones: 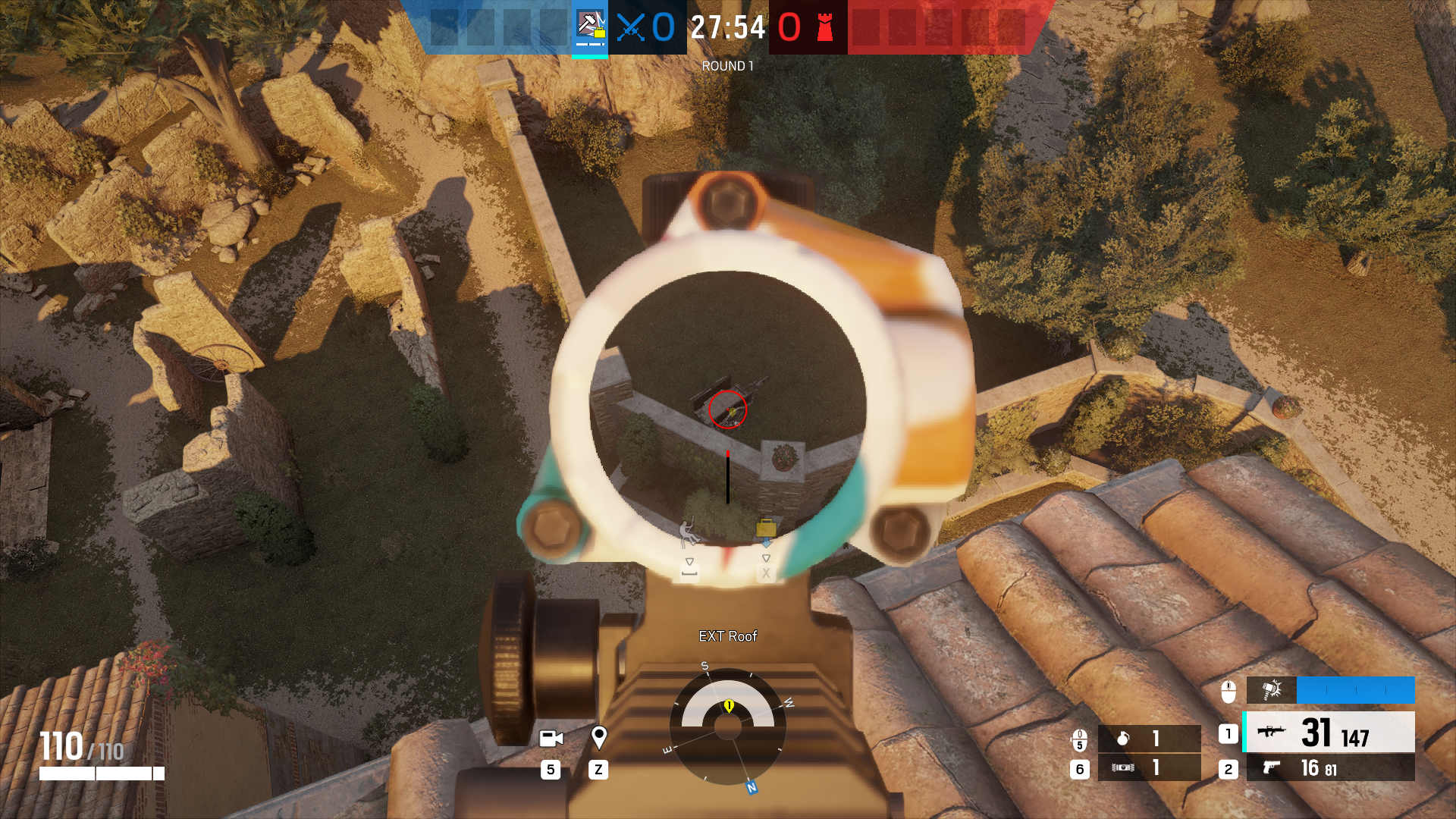 The three AC easter eggs can be found from the top of the tower roof. Once you're there, you will see a haystack. In the AC saga, the main character jumped from tall buildings such as churches, always falling into a haystack. You will hear an eagle if you shoot the haystack, which is a clear reference to the "Leap of Faith." 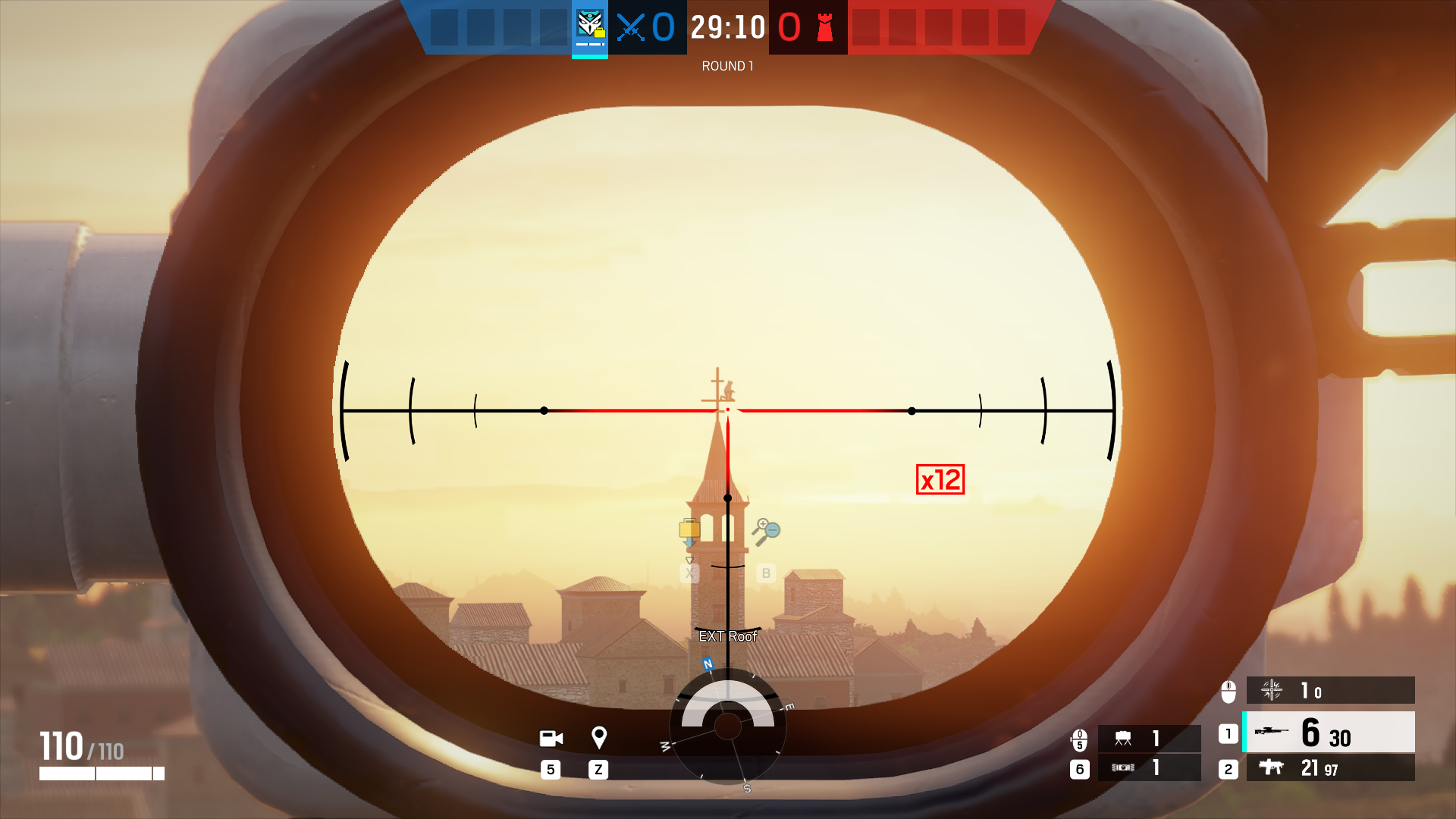 A second AC easter egg can be found by aiming towards the town far away from the map. There, if you watch closely, you will see a man standing at the top of a building.

We won't reveal the third easter egg! We dare you to explore the map by yourself, although we already told you where you can find it... And here's another clue: you will need explosives, so use Zofia or Ash!

This can be found in Art Room. Shooting straight to the rock of marble will reveal the figure of what looks like a representation of Tachanka. 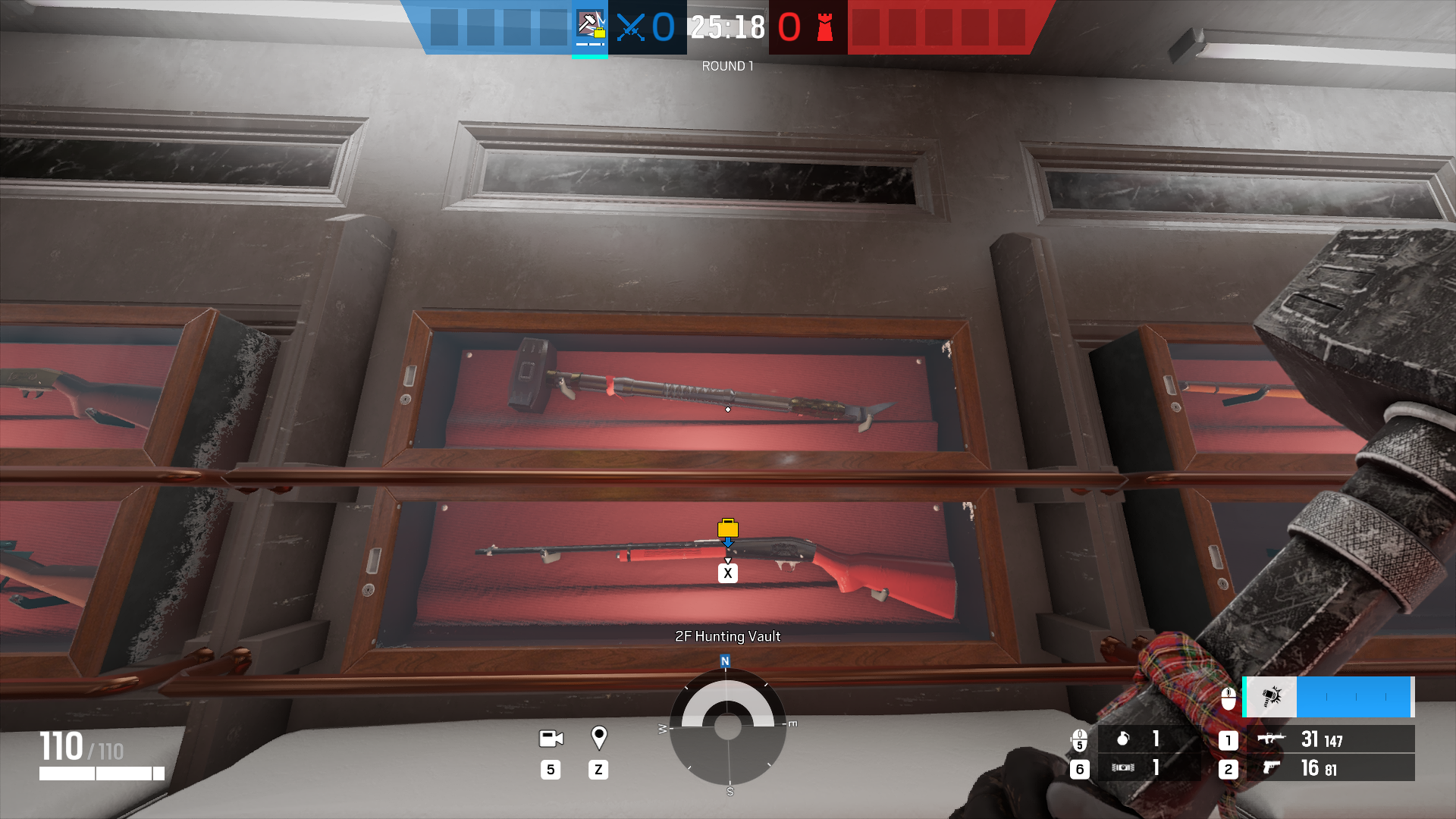 Sledge's hammer can be found in the Hunting Vault, alongside other weapons. 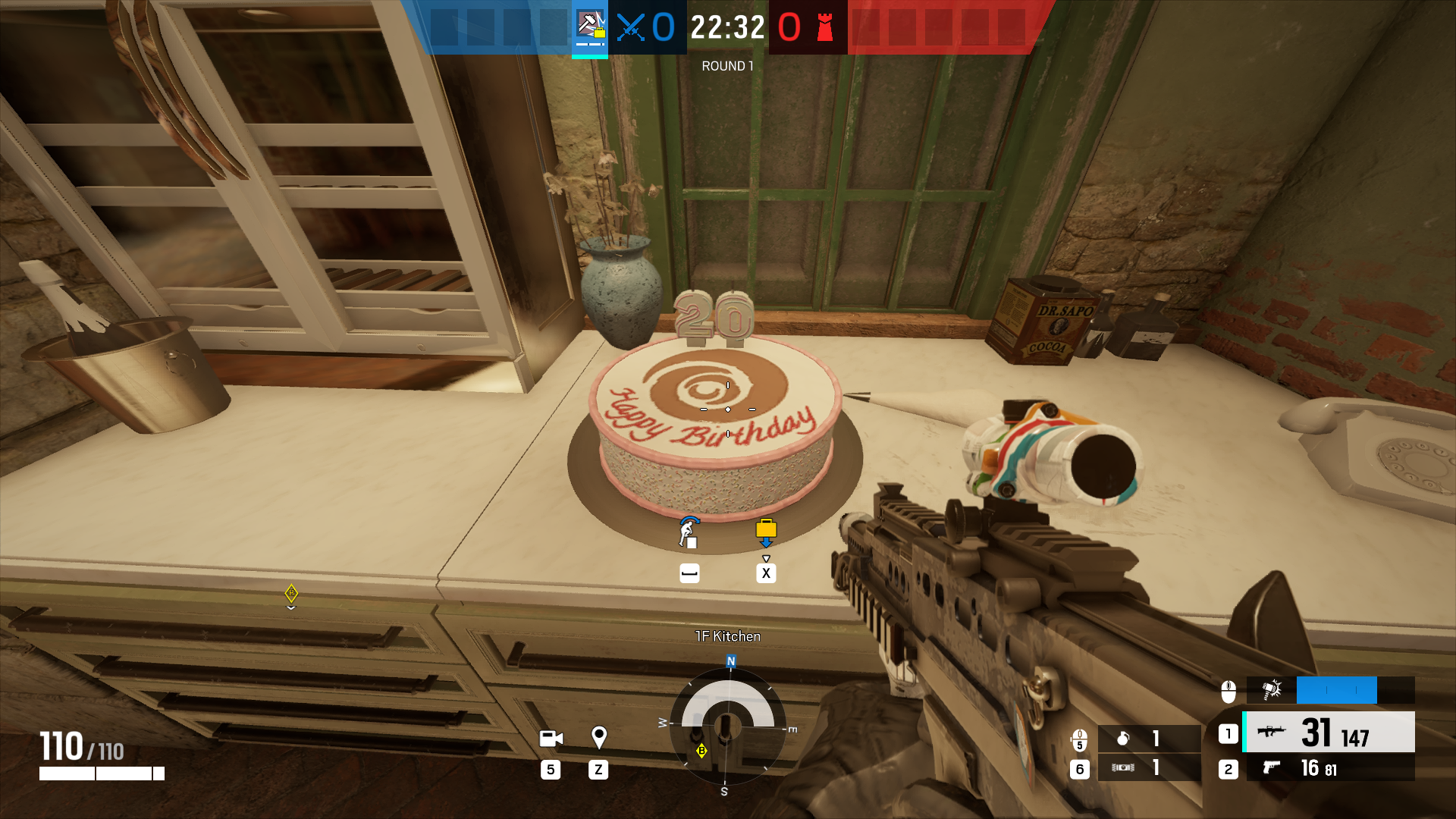 This birthday cake can be found on the Kitchen site, and it celebrates Ubisoft Montreal's birthday (1997-2017). 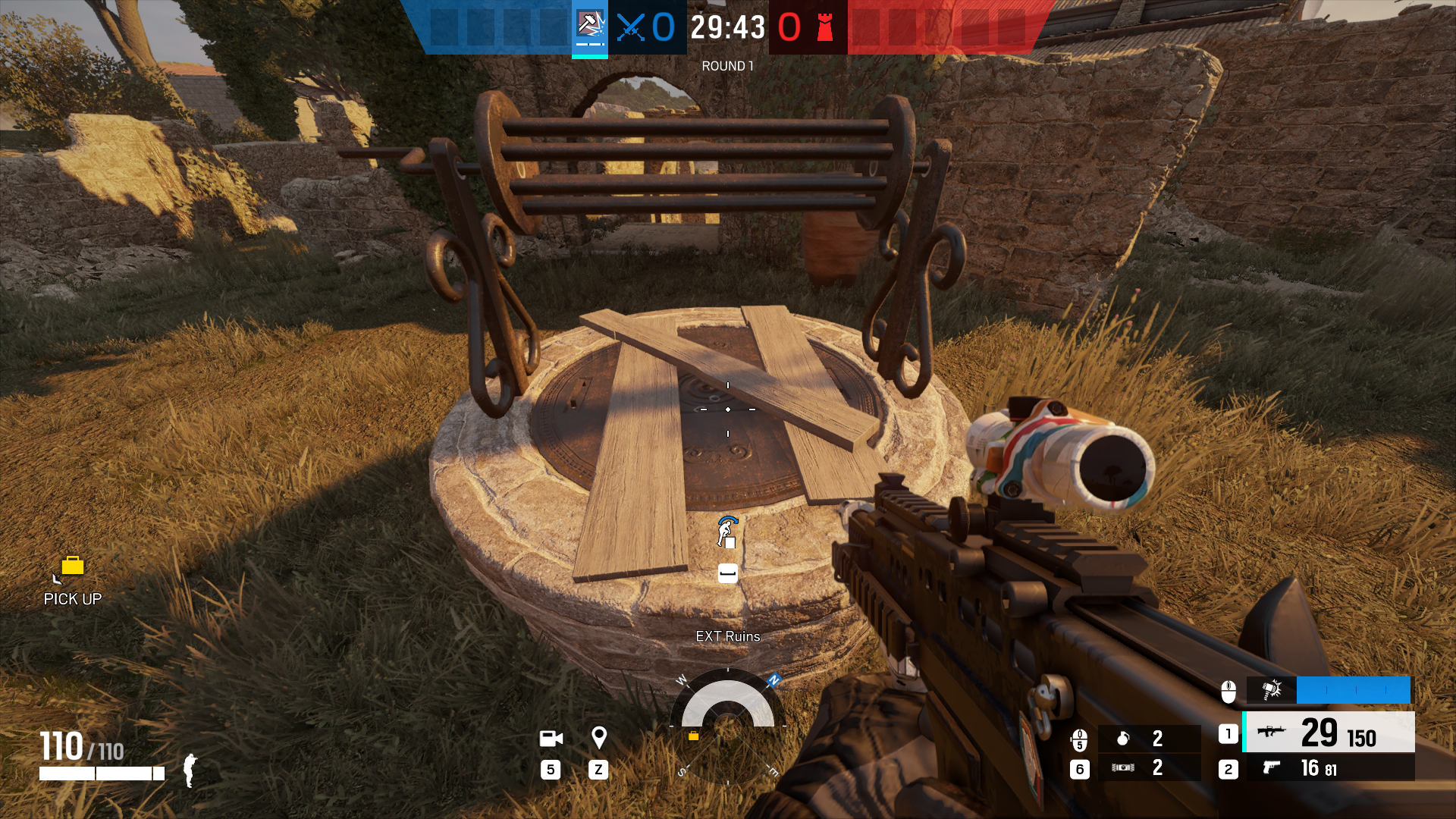 This is possibly the most known one of them all. Shooting the well will awake what sounds like a kind of zombie, which could be an Outbreak easter egg.