How to finish the Rainbow Six Siege battle pass quickly

Here's how to get through that battle pass the fastest.

The Rainbow Six Siege battle pass is a long one, and players are always looking to get through it as quickly as humanly possible. Here's how to progress through the battle pass with relative ease.

How to finish the Rainbow Six Siege battle pass quickly 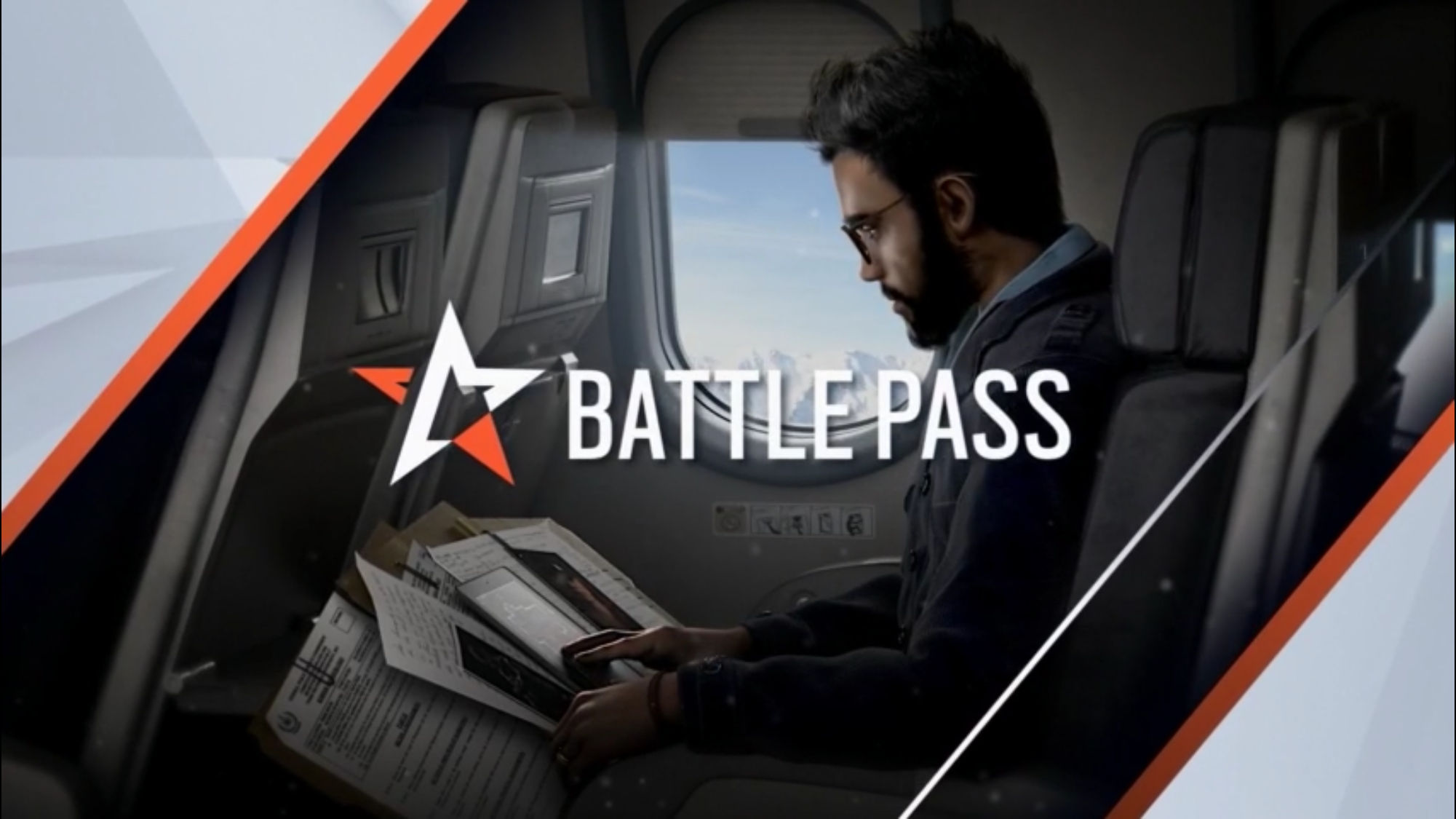 Resist the urge to pop the booster on the weekday when there aren't many people on. The battle points boosters last for three days, so make sure you turn it on when you're going to be playing a lot.

Unranked will take more time than Quick Match, but the payoff is significantly better. Additionally, most Unranked players will give up extremely quickly, leading to a lot of 4-0 stomps. This'll ensure that you get your battle points in record time.

Are you down 2-0 or 3-0 with three members of your team dead within the first minute of the round? Rip the bandaid off, get it over with quickly. Unless you're significantly better than everyone else in the lobby, there's no use in prolonging the inevitable.

Sitting on a window, baiting your team for two minutes isn't maximizing your time — it's just hurting the whole team. Get your drone out, help your team, give callouts. Teamwork is underrated in matchmaking, and accurate direction and callouts can turn 50/50 rounds into sure wins.

The battle pass is intended to be a grind. By definition, it's a creation that sucks you in with a sunk cost fallacy to keep you playing. However, there are some clear steps you can take to ensure that you're finishing it as fast as possible if you're willing to adopt a very specific playstyle in a very specific playlist.

What is the current Rainbow Six Siege battle pass?

The current battle pass is called High Calibre. It started in November 30 and will be active until February 21, 2022.

High Calibre came with new operator, Thorn. Here are all of the unlockable items in the High Calibre battle pass and how to get them all.