Rainbow Six Siege Year 6 Collector’s Case unboxing: What does it include?

In August, Ubisoft announced the creation of a collector’s case for Siege’s Year 6. Now, people are finally getting their hands on it.

During the Mexico Major played in August, Ubisoft announced the creation of the Rainbow Six Siege Year 6 Collector Case. After various months of waiting, people who bought the collector's case are finally getting their hands on it.

What does the Rainbow Six Siege Year 6 Collector’s Case include? 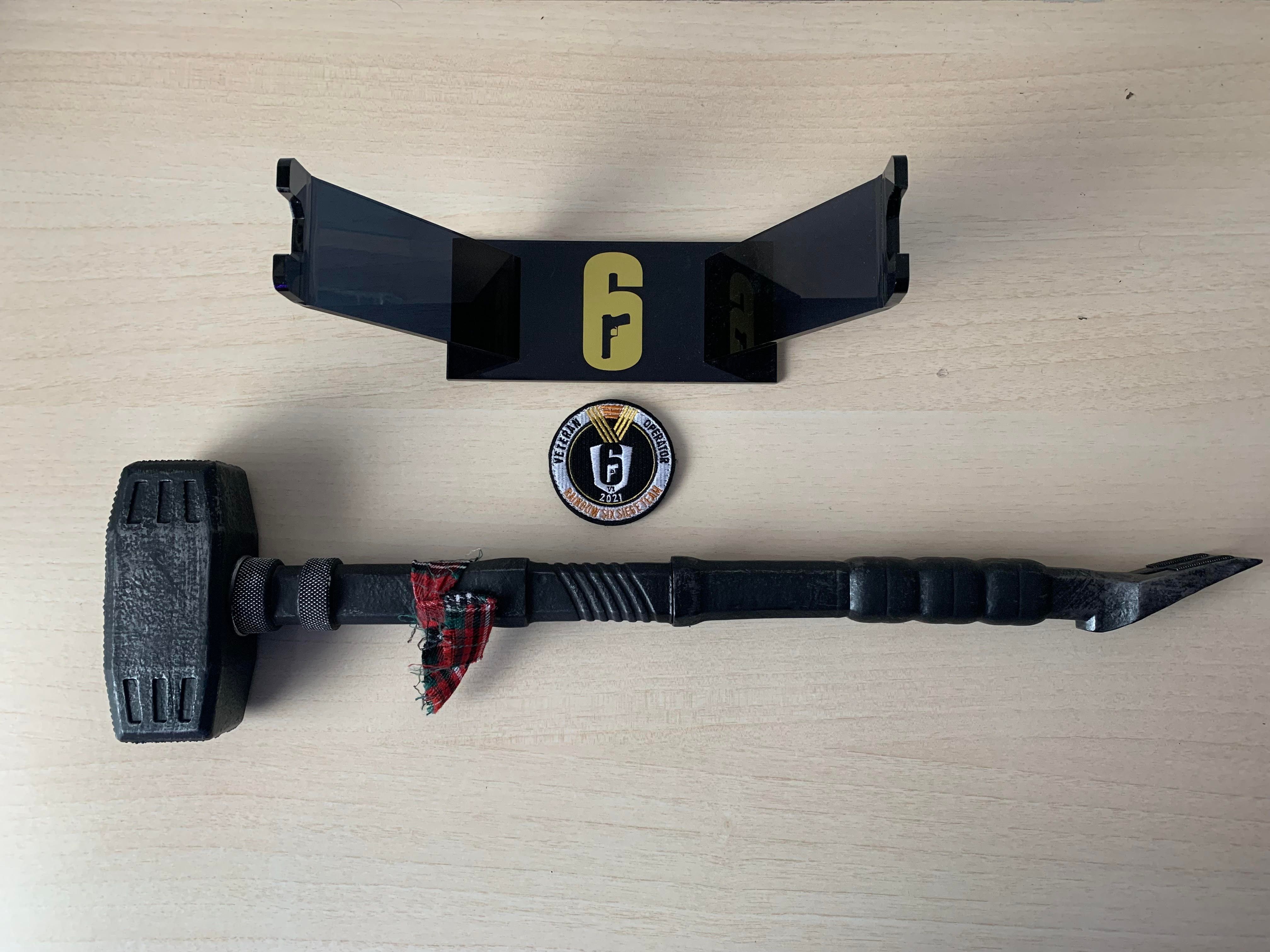 Possibly the best item in the collector's case, and surely the closest this author will be from lifting a Sledge hammer. This item is a 1:2 replica of the SAS operator's hammer, which is also the Six Invitational trophy. 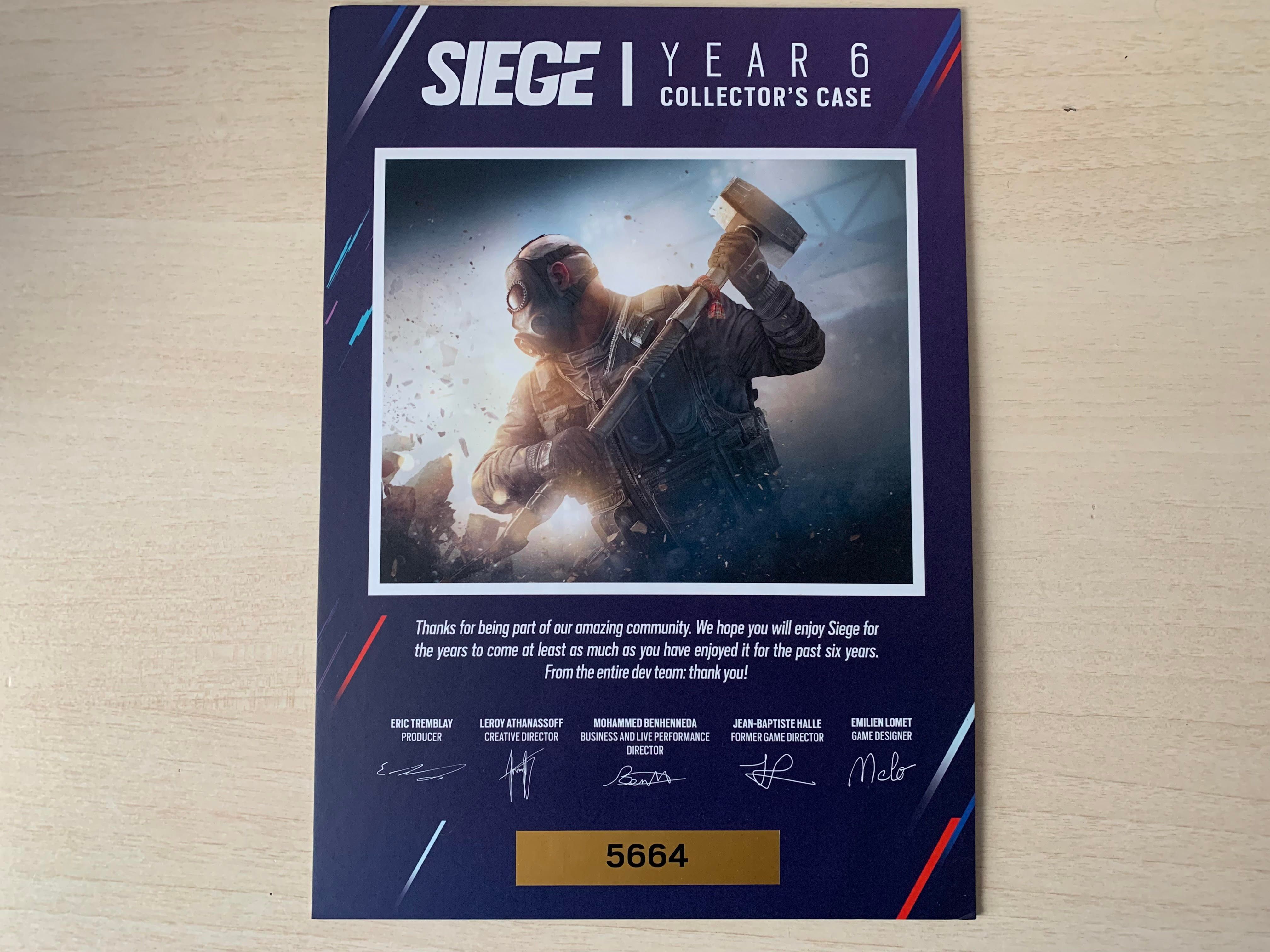 This ensures the authenticity of the collector's case and also includes a message from Eric Tremblay, Leroy Athanassoff, Mohammed Benhenneda, Jean-Baptiste Halle, and Emilien Lomet. 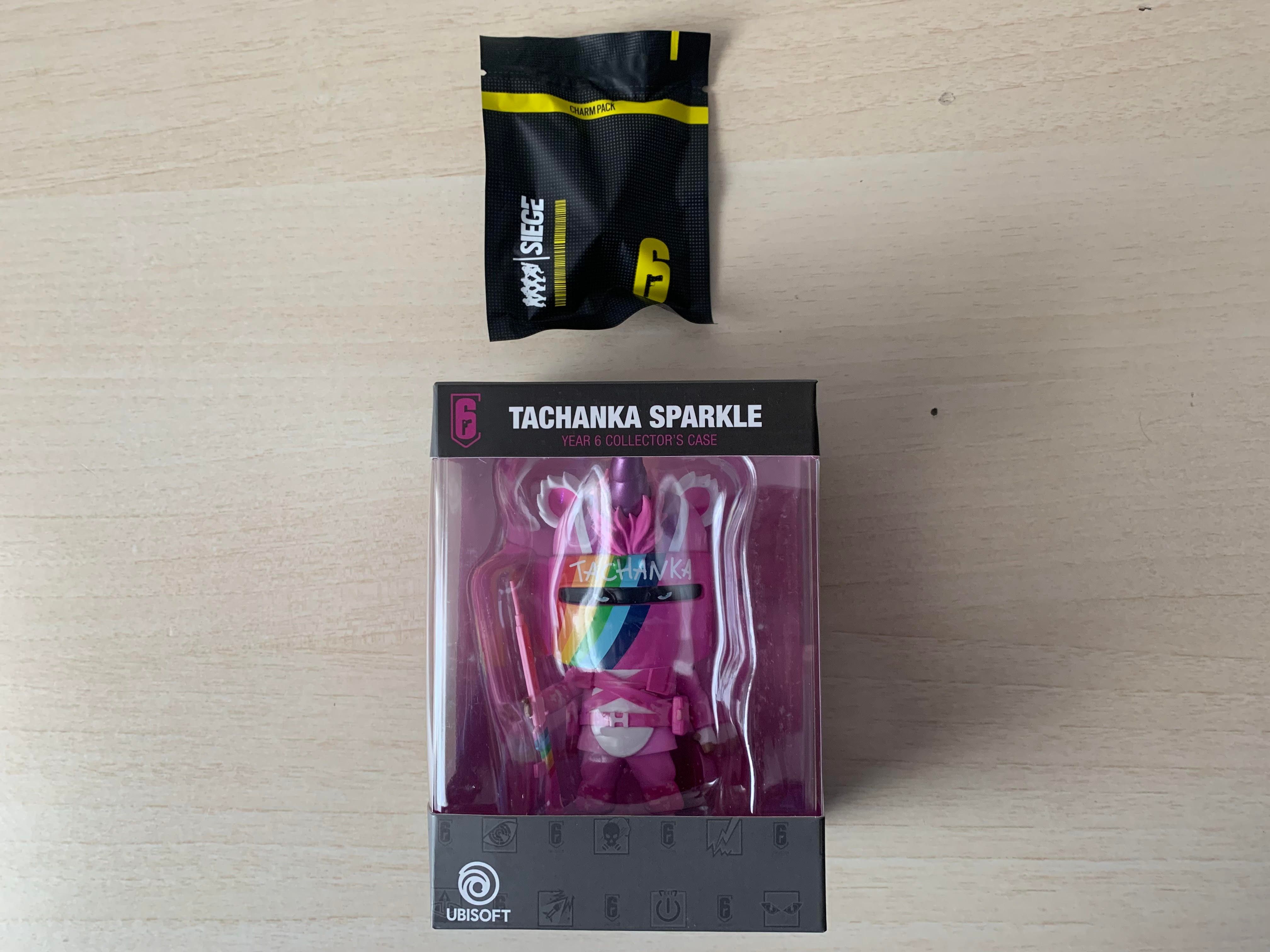 The Tachanka Sparkle Chibi is also an exclusive one and shows Tachanka in his best clothes: the "Rainbow Six is Magic" bundle. Above, you can see an alpha pack, which includes an IQ key chain. 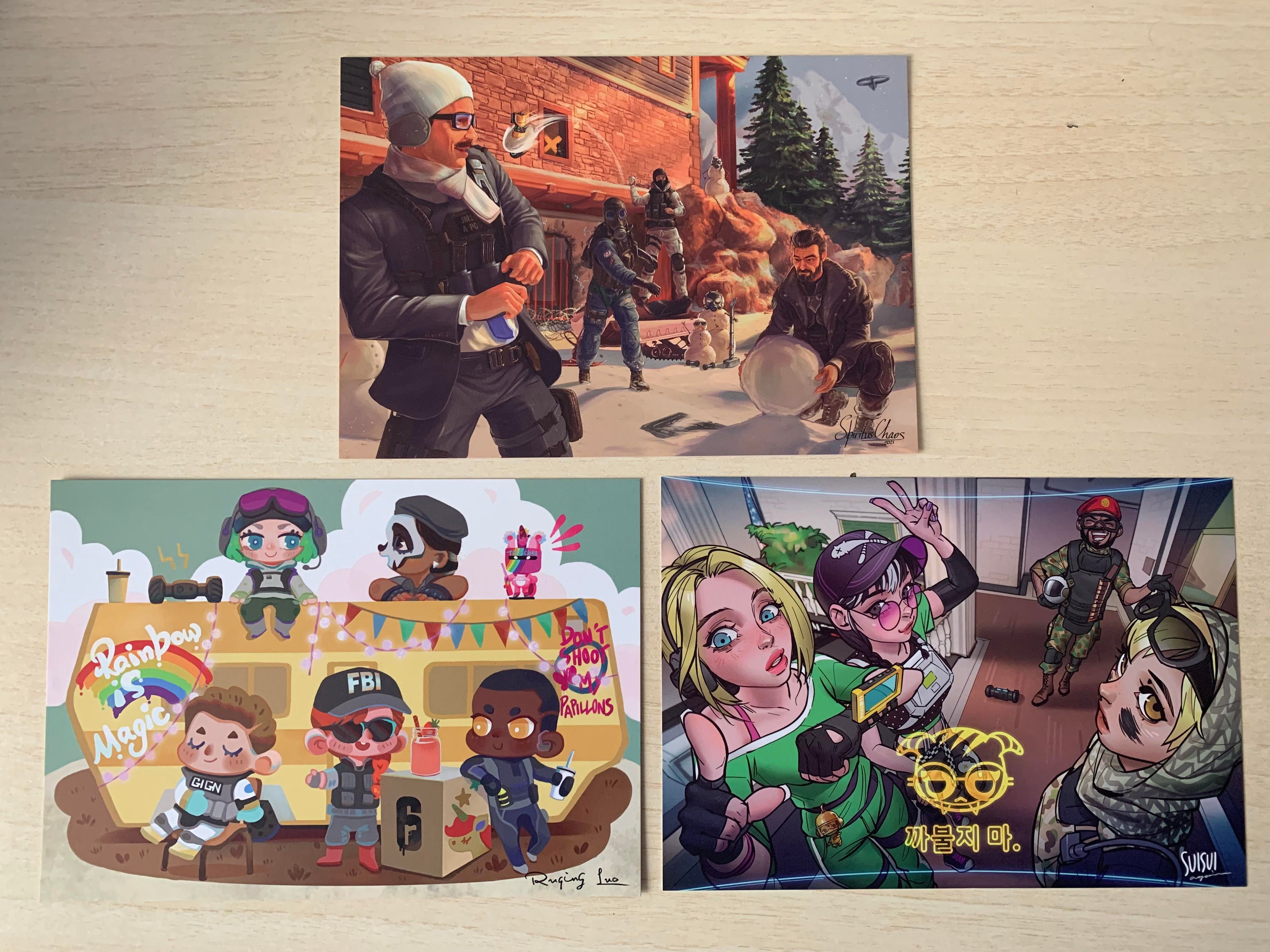 These lithographs are also part of the collector's box. Each lithograph includes different art styles and has some of the most iconic operators in them. 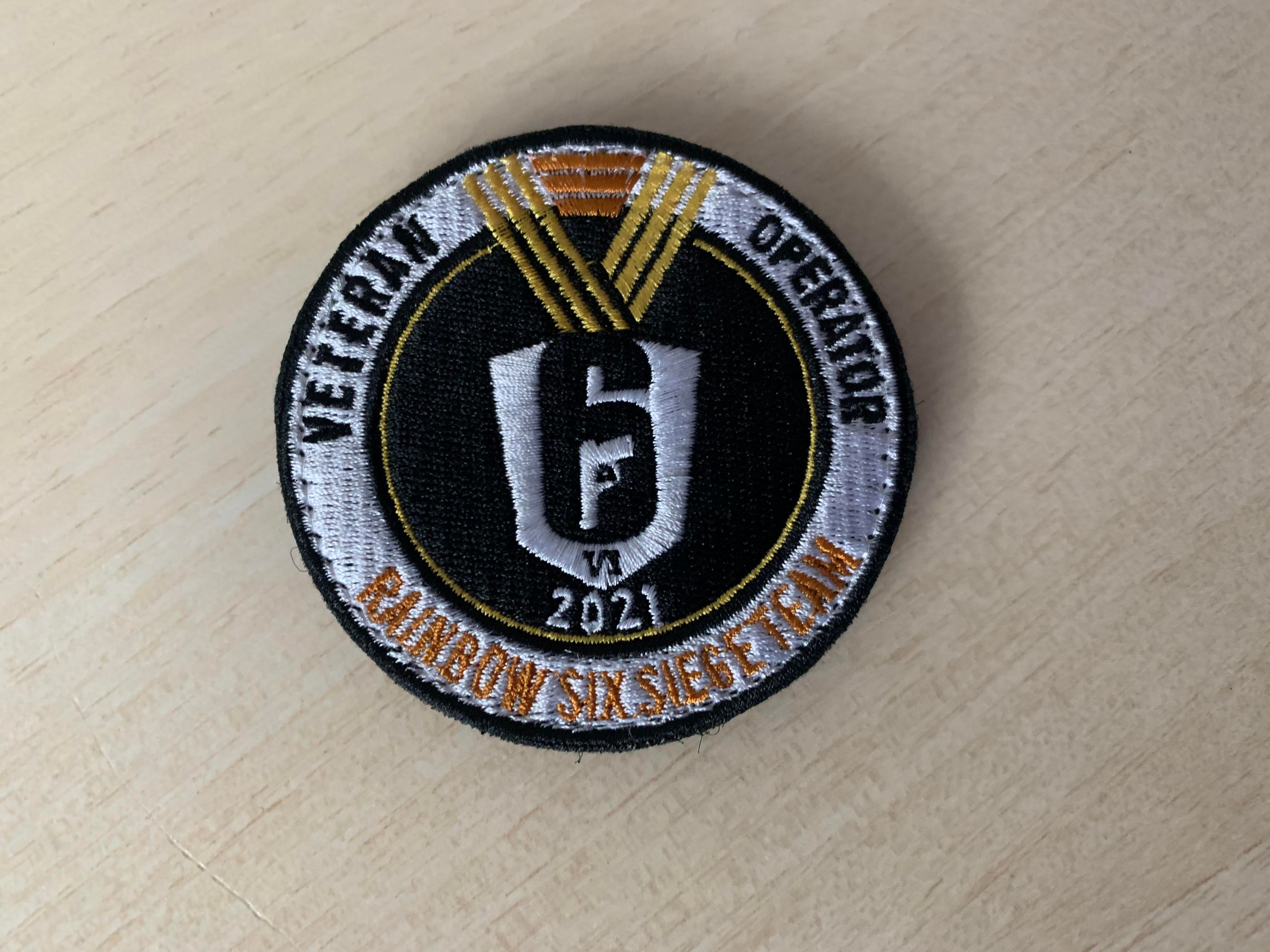 This patch symbolizes that you are a veteran of the game, and part of the Rainbow Six Siege Team.

With the SI hammer being the jewel in the crown, this collector’s case not only includes physical items but also in-game. The digital content found in the case is the following:

The most relevant in-game content is the Tachanka Sparkle Bundle, which is no longer in the in-game’s store as it was part of the event “Rainbow Six is Magic”. This also includes the Tachanka Sparkle Chibi Charm, which can be equipped with every gun in the game. 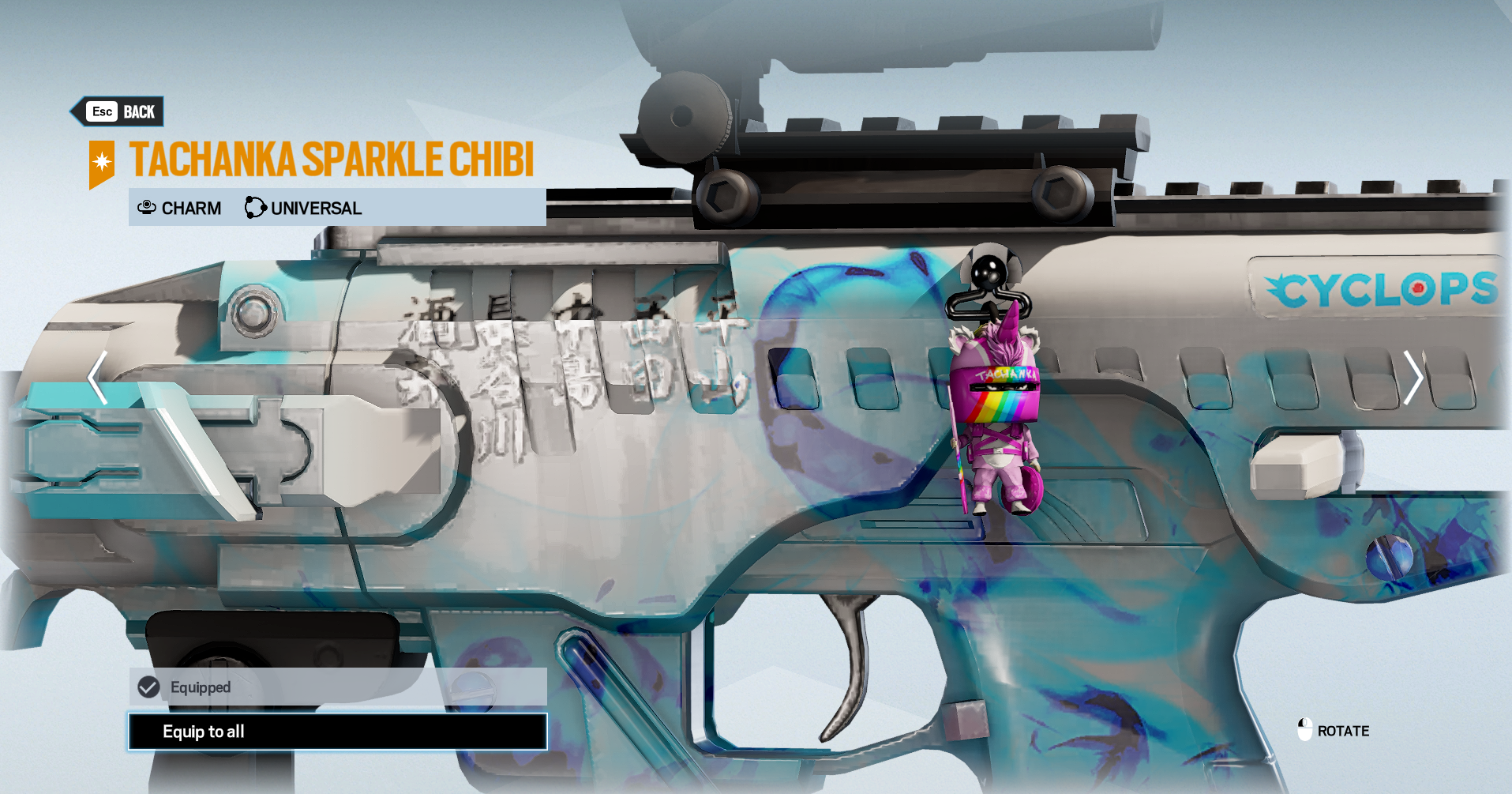 How much does the Rainbow Six Siege Year 6 Collector’s Case costs?

If you haven’t purchased the box just yet, you still can... Well, if you live in Europe. In North America, this collector's case is already sold out. However, you still can get your hands in the hammer replica.

In our opinion, this is a really solid collector’s case. Sledge’s hammer is one of, if not the most, recognized items in the game. Also, its quality fulfills the expectations — and it’s an essential item for a Siege-themed office!

Not only that, but the Christmas-themed cards, the Siege patch, and the special Tachanka Chibi are also some reasons why we loved this collection. Although the price may seem a bit high, the exclusivity of these items makes up for it.

Also, the case including digital content is a big plus. It is very important to recognize people outside the servers with astonishing physical content, but also in-game skins and charms that users can use in the game itself.

Overall, this is a very good collector’s box, that any Siege fan will love!