You can try out R6 without paying during a Free Weekend.

Apex Legends. VALORANT. League of Legends. Call of Duty: Warzone. Rocket League. All of these competitive titles are pretty different from each other gameplay-wise but they have one thing in common: They are free to play.

Free to play games are becoming more and more common to come by, with even the most popular games embracing this model in recent years. But is Rainbow Six Siege free to play? Unfortunately, no.

Will Rainbow Six Siege be free to play?

Okay, Rainbow Six Siege isn't free currently — but will it be later on?

The short answer is: Probably not.

Said Chiron: “We are continuing to look at ways to engage new players and retain our loyal community. However, there is currently no plan to make Rainbow Six Siege a free-to-play game.” 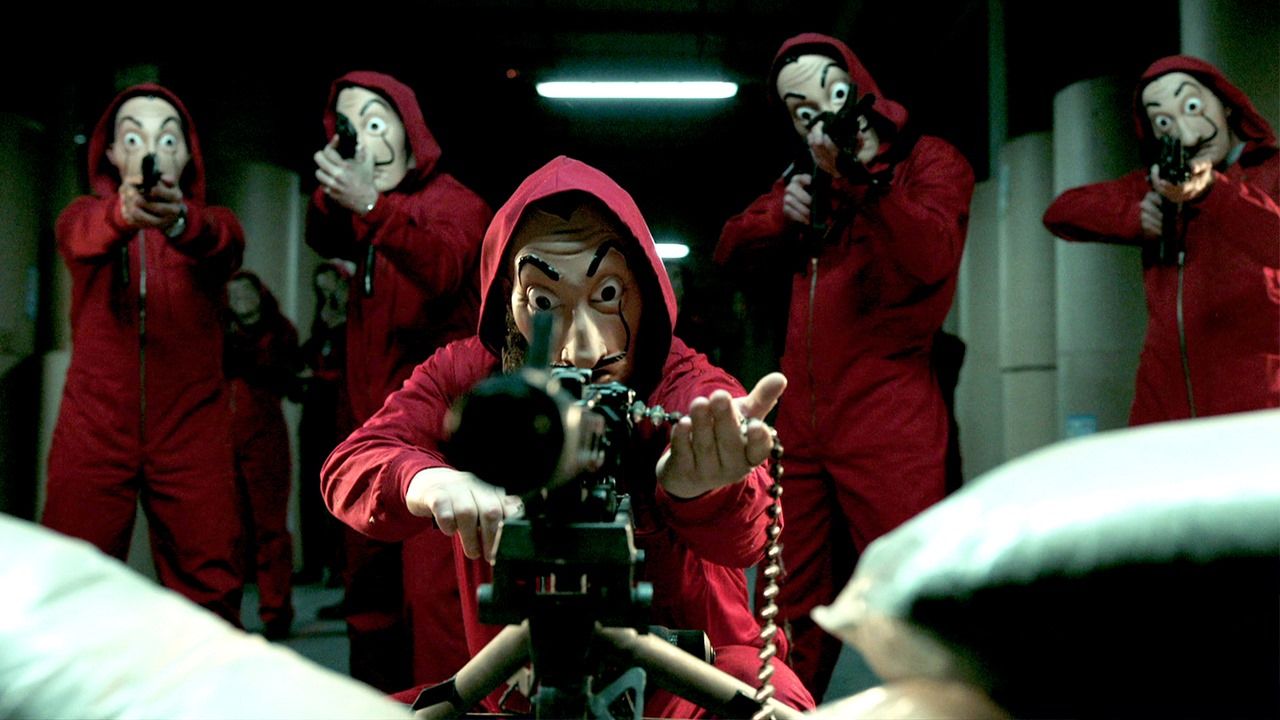 How can I play Rainbow Six Siege for free?

The last Free Weekend was on September 9-12, celebrating the launch of the Crystal Guard season. From Thursday to Sunday, players could play Rainbow Six Siege for free, experiencing the new patch and operator Osa.

Anyone who takes part in Rainbow Six Siege's Free Weekend is able to save their progress and purchases, which carry over if they buy the complete game after the Free Weekend ends.

When is the next Free Weekend in Rainbow Six Siege?

Free Weekends often happen when a new season drops or during a major event, like the Six Invitational. Rainbow Six Siege usually drops a new season every three months or so. This means you can probably expect another Free Weekend in early 2022.

How much does Rainbow Six Siege cost? 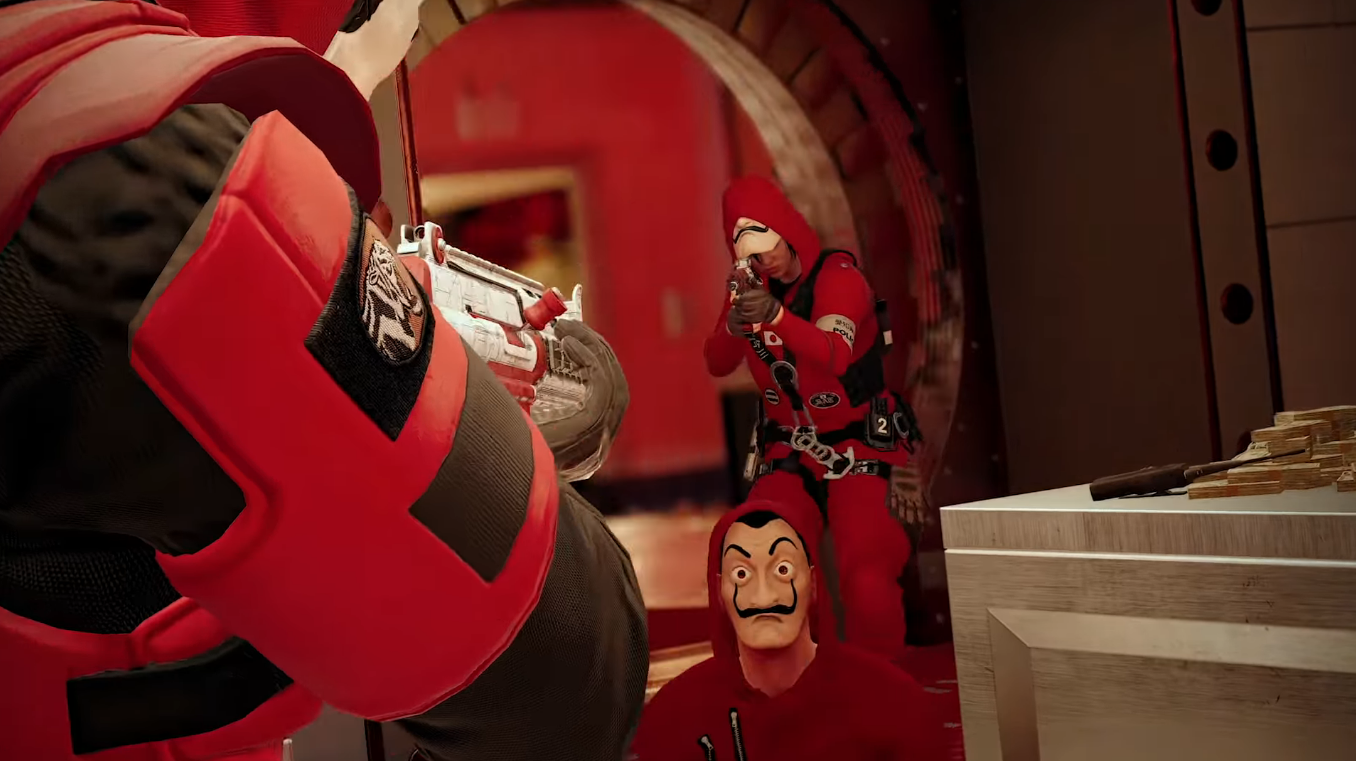 Rainbow Six Siege has microtransactions that require in-game currency. The in-game currency can be earned by completing missions and playing online, slowly unlocking operators without paying actual money. But players can also pay money to unlock operators, weapon skins, and other cosmetics and DLC. Loot boxes known as Alpha Packs can be collected by winning matches or purchasing them. There are also season passes that players can purchase with IRL money.