A number of Rainbow Six Siege community members will meet this weekend in Arlington, Texas for the annual esports awards ceremony.

This weekend the 2021 Esports Awards will take place in Arlington, Texas where a number of Rainbow Six Siege personalities have been nominated. Check out the nominated below before the winners are announced on November 20th.

Firstly, members of the Rainbow Six talent pool have been nominated in each of the relevant categories:

PC Player, Coach, and Team of the Year awards all saw Brazilian names be nominated after a dominant year for the region in Rainbow Six.

Beaulo and Virtue, meanwhile, are up for Play of the Year after winning the monthly awards in May and January respectively:

Finally, three very well known community members are up for Content Creator and Esports Personality of the year, however, no R6 names made it onto the Streamer of the Year list:

As well as the individual awards, there are also a number of Esports Awards up for grabs for the companies behind the action.

While Ubisoft once again got nominations for themselves and Siege, the team here at SiegeGG was lucky enough to pick up a nomination for Coverage Platform of the Year:

Finally, there are a number of awards up for grabs for esports organizations primarily concerning their produced content. Below are the awards in which organizations involved in Rainbow Six are nominated for:

Last year, Michael "KiXSTAr" Stockley was crowned the Color Caster of the Year, an award he was nominated for again this year just two weeks before his death. G2 Esports, meanwhile, took home the award for Esports Organization of the Year.

With the categories greatly expanded, it is likely more members of the R6 community, as well as Pro Circuit organizations, will win awards this year.

The awards will see a number of these names all meet in Arlington, Texas tomorrow night for the award ceremony. 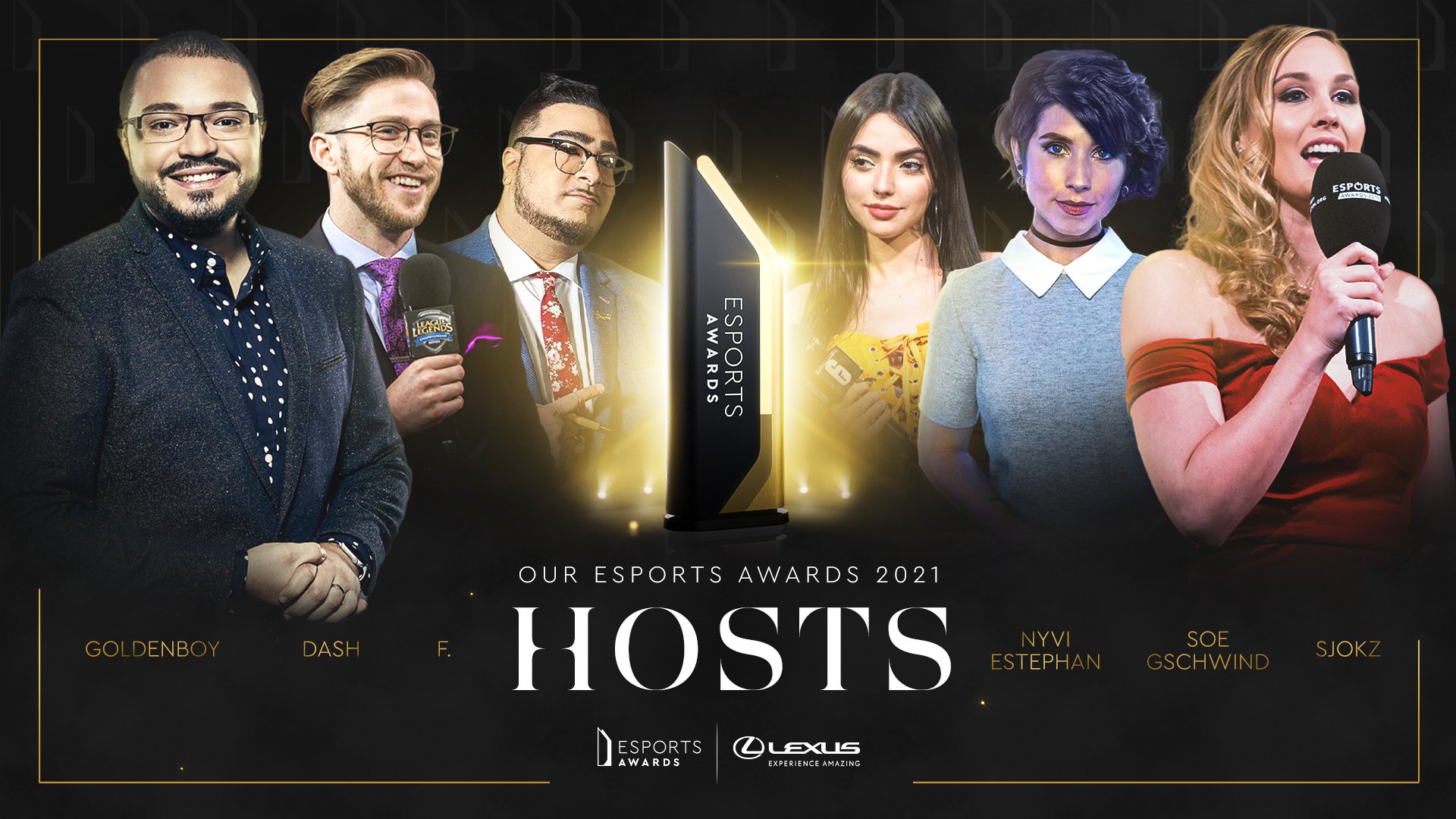