MENA Regional League 2021: Everything you need to know

With the $40,000 MENA Regional League 2021 tournament kicking off tomorrow, here's a rundown of the teams, format, and history of the MENA Regionals.

Eight teams will kick off their campaign to become the MENA regional champions this week as the second season sponsored by Nvidia and Zain Esports begins. After seven playdays of games, the top four teams will advance to fight to reach the December Finals as they each hope to win the top prize of $18,000.

Competing will be the eight top teams from the open qualifiers which took place over the last three weeks:

Compared to the 2020 MENA season, this year sees the return of four organizations and two core rosters, as a lot of fresh faces join the league.

Starting from the top, last year’s winners of the Osh-Tekk Warriors return with the addition of two new players in the newcomer of Abdellah "X.Ke" Wahabi and the ex-Sudor player of Osama "Tr1ixd" Zahrani while keeping four members of the title-winning roster.

Sudor Esports meanwhile saw “IFKToRx” and “SkyGuardian” remain from last year and be joined by the core of NASR Esports; “Valantino”, “mL77A”, “LiQuiD.Steel”. As well as this, the org made two last-second additions by picking up "SAxTurki" and "GoldenPickl3" from The Ultimates on Wednesday.

Last year Sudor finished in fourth, NASR in third, and The Ultimates in second making this a combined lineup to watch.

This change leaves The Ultimates with three remaining players with the ex-Sudor duo of  “Joker619” and “Okillz” joining them in what's effectively a player swap.

The fourth returning organization is TheTorVA, which kept two members of its old roster -- “Mshklny” and “Mantcal” -- but otherwise sees three new players join the team.

Otherwise, the 16 other players across these four teams are all debutants to the MENA Regionals.

Meet the eight qualified teams for the MENA Regional league!

Last year Saudi rosters finished in first, second, fourth, and last place, as half of the eight-team league were waving the Saudi flag. This year we once again see four Saudi lineups, which include all four of the league favourites; Osh-Tekk, Ultimates, Sudor and 01.

The biggest change this year in this regard is the number of Kuwaiti players as they rise from four to 11 members in the league. In return, the number of Lebanese players drop to two and there sits just one lone Egyptian player alongside two coaches.

The tournament will start its single-round robin best-of-one map group stage tomorrow and will see matches every other Friday and Saturday with an added playday on Thursday, November 18th.

Following this, the top four teams will compete in the double-elimination online finals culminating on December 17th.

While the casters are not yet confirmed, it is likely to be covered in Arabic on the UbisoftME YouTube channel by the same names as both the 2020 Season and last month's open qualifier; Abdul "Agent47" Rahman and Ahmad "Pisty" Al-Maimani. 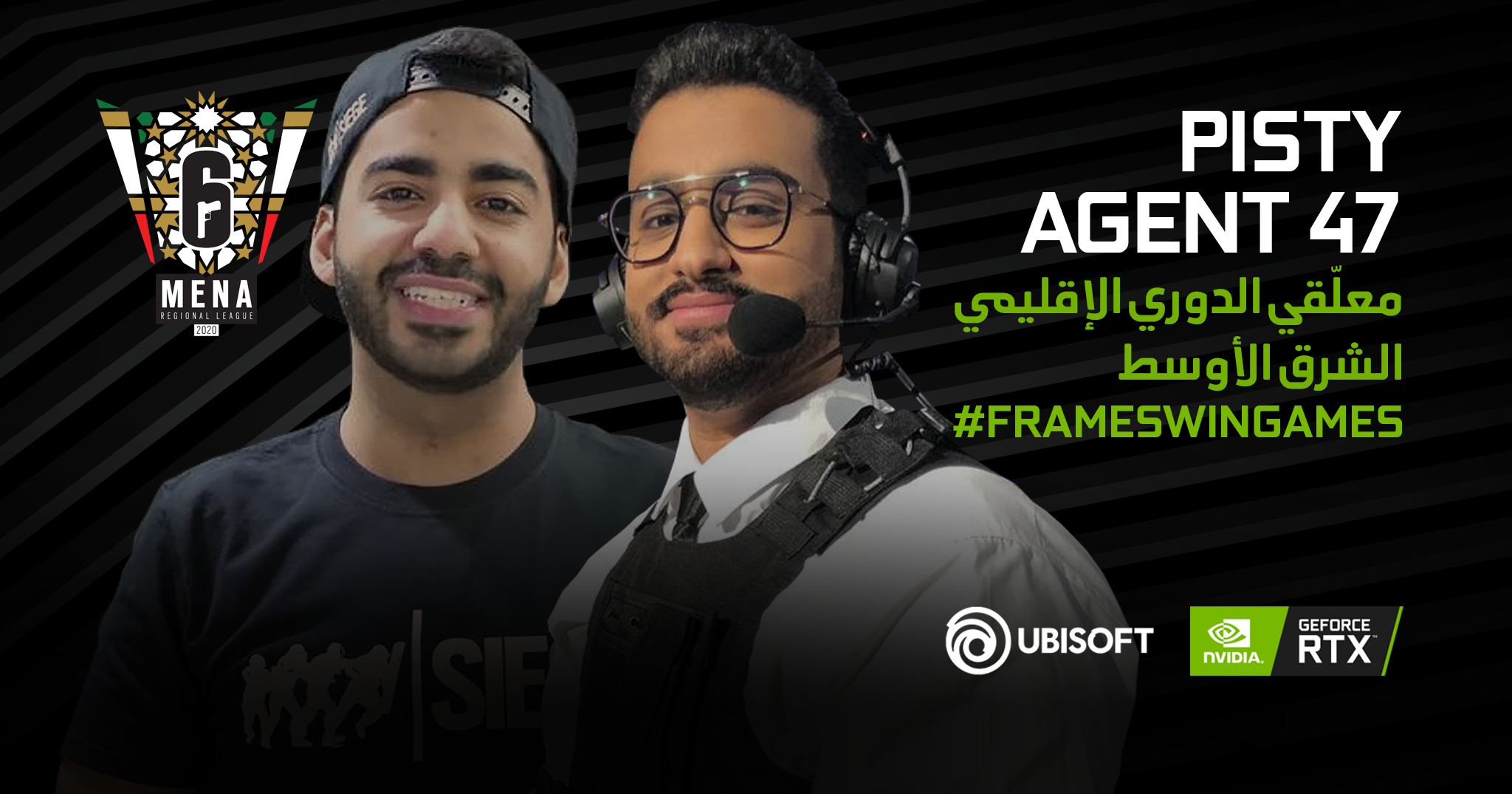 While this is only the second official MENA National tournament, there have been a lot of Saudi-based national leagues over the past few years, almost all of which were won by Osh-Tekk Warriors.

As well as the 2020 MENA Regional title, Osh-Tekk also won the 2020 and both 2021 Saudi eLeague Seasons. This netted the team a total of around $140,000 in prize money. As well as this, the team also beat Team Empire and Virtus.pro to win the 2021 Gamers Without Borders EU title showing they can compete with much higher tier opponents.

In total, the Osh-Tekk organization has lost just a single game across all 40 matches played in the last year.

The roster has however faltered during the two Saudi Esports Federation Cup seasons which had a combined prize pool of ~$1.5m. This LAN tournament saw every team be represented by a Saudi Professional League football team with the Osh-Tekk players finishing joint-fifth twice for Ettifaq FC. Instead, it was the 01 Esports lineup that won both tournaments while playing for Al-Fateh SC.

Now as the next chapter of MENA R6S starts up, keep an eye out here at SiegeGG for news and stats on the upcoming games.