SiegeGG writers discuss one (of many!) storylines heading into the Sweden Major for each region.

That’s right, the Sweden Major will be the first-ever event that four APAC teams will be attending. It seems a little absurd that this has never happened before, especially since APAC has been in the pro circuit for four years. But with Pro League Finals only allowing for two APAC teams, and the corresponding Majors and Six Invitationals only having one additional APAC team, the most we saw before the pandemic hit was three teams.

But while the format changed in 2020, the pandemic restricted Oceanic teams from attending. The Six Invitational 2021, which should have seen Wildcard Gaming attend, only had three Asian teams in attendance. The same applied for the Mexico Major, where Knights missed out.

The Sweden Major is going to be the first time APAC will have four teams, with Chiefs ESC granted permission by the Australia and New Zealand governments to attend. All the teams in attendance have looked very hot regionally, with SANDBOX Gaming and Invictus Gaming surging back to the top, Chiefs taking a massive step up with a forced IGL swap, and DWG KIA continuing to improve from the Mexico Major.

While it is natural to expect more from the region in Sweden, perhaps even more than it showed in Mexico, this anticipation and excitement has to come with a sole caveat.

Due to a lack of remaining leave from his National Service, Invictus’ Jeremy “HysteRiX” Tan will likely be unable to attend. If that happens, playing in his stead will be iG coach Ellis “GiG” Hindle, who is not a complete stranger to competitive play, but has never played at a level close to a Major.

Still, if there is any region that can always surprise, it will be APAC. 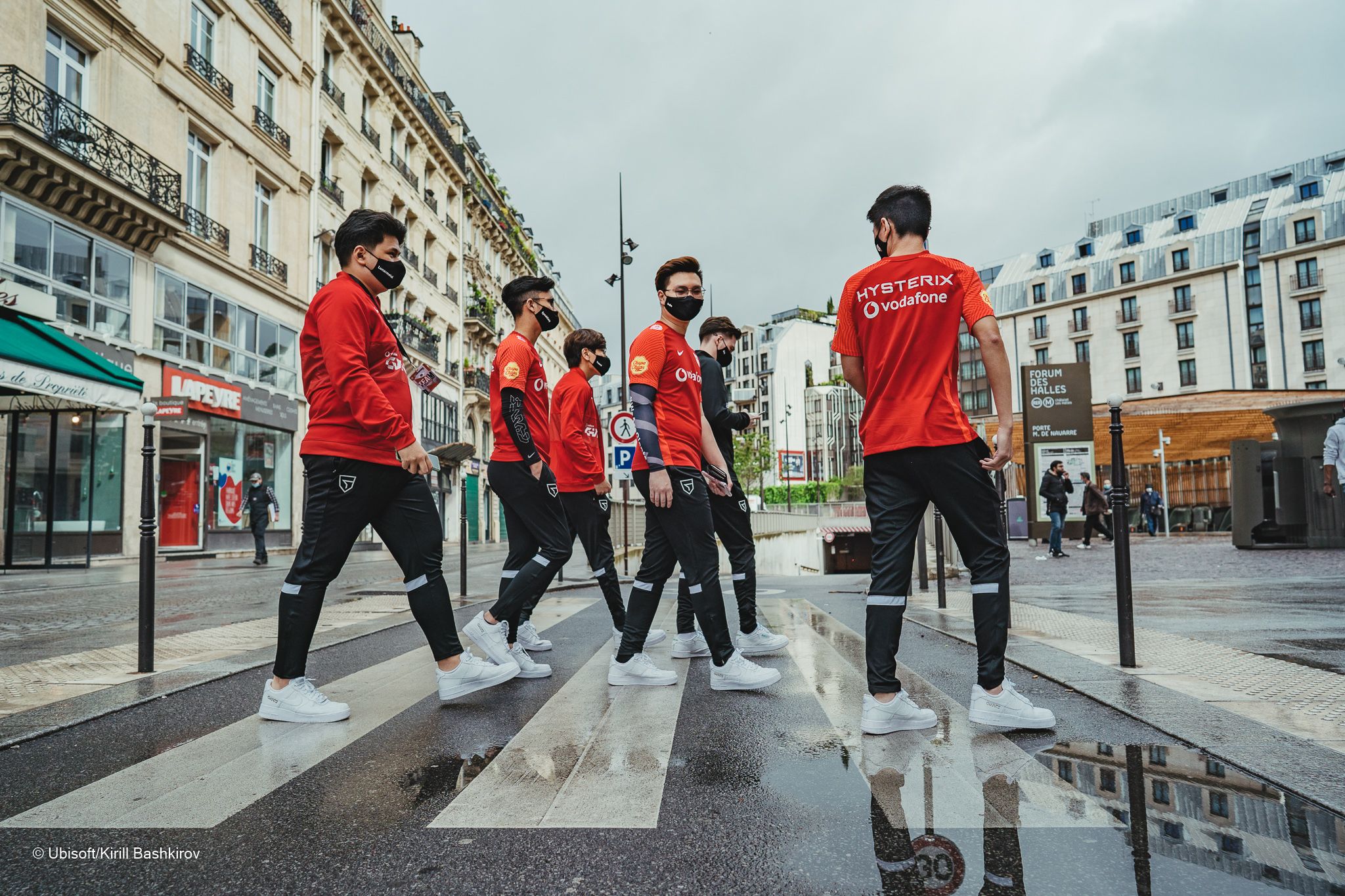 David Via: FaZe returns to international play in what could be Astro’s and cameram4n’s revenge tour

Following an early elimination at Copa Elite Six Stage 2, FaZe Clan missed out on an international event for the first time since the ESL Pro League Season 4 Finals in April 2017. Despite their disappointing performance, the team stuck together and brought César “Dark” Adriano as their new analyst, which did wonders: the team’s third split was one for the books as they broke Black Dragons’ 2018 record for the most consecutive wins, with the record being now at seven back-to-back victories.

Such an outstanding ending to the BR6 and winning the Copa Elite Six Stage 3 puts FaZe Clan as one of the favorites to win the tournament. In order to see that happening, FaZe must impose themselves over the Chiefs, Oxygen and Rogue.

Curiously, the Brazilian duo Leonardo “Astro” Luis and Gabriel “cameram4n” Hespanhol have storylines with all of their group stage opponents. Starting with Rogue, back when their roster was located in NA, FaZe Clan lost to them in what was the beginning of what would be a painful group stage knock out at the Paris Major.

Meanwhile, although they have never faced the Chiefs, FaZe Clan has a storyline with Australia, as the Brazilians have been drawn alongside Aussie teams in three of their five appearances in major group stages -- with Sweden being the fourth. The record is against the Brazilians, as they lost in two of their three duels against Australian rosters -- all of them being against Fnatic. 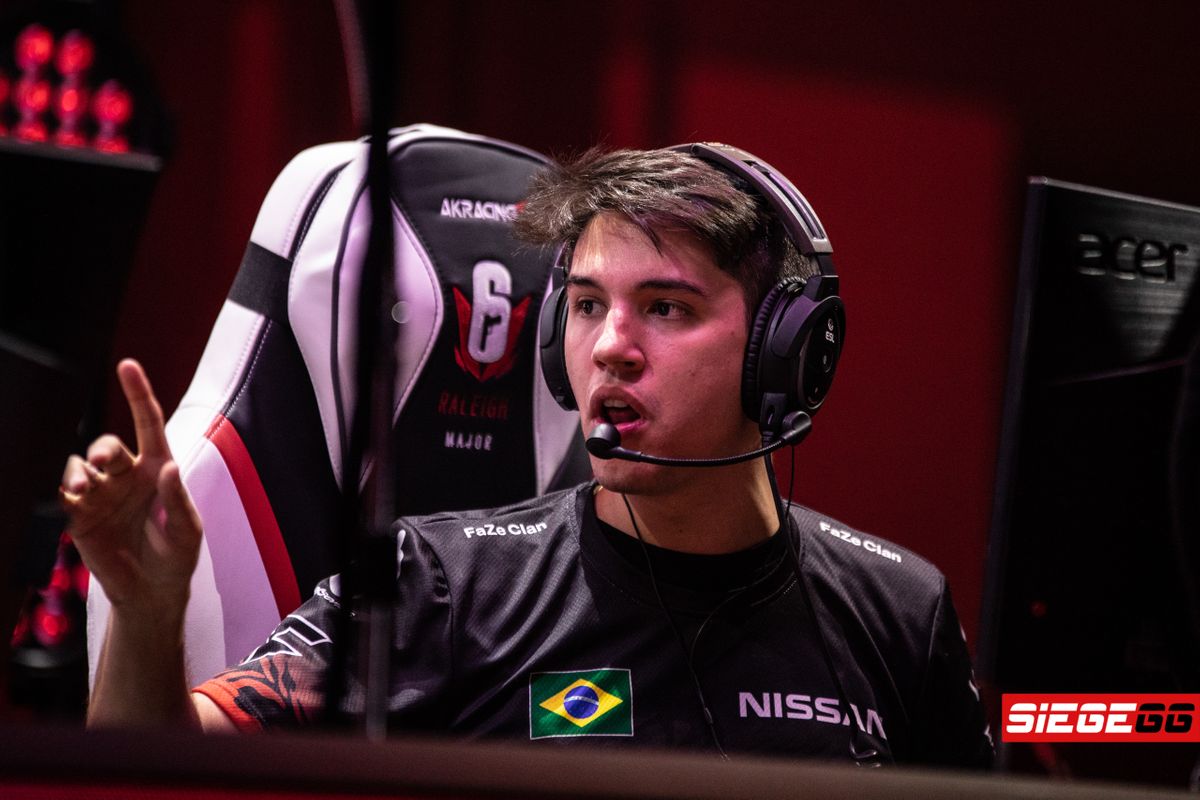 Hunter Cooke: Oxygen return to the spotlight, look to make up for lost time

It’s been quite some time since we’ve seen Oxygen on the international stage. The squad made a great run at the delayed Six Invitational 2021, but failed to qualify for the Mexico Major after some growing pains. Coming into Sweden, the international eye is focused on Spacestation, but Oxygen will have something to say during this tournament. They have a favorable group (they match up well with Rogue and Chiefs), but they’ll need to deal with a currently steamrolling FaZe Clan at some point.

The last time OXG faced off against a Brazilian roster, the margins were razor-thin: MIBR bested them in a 2-0 best-of-three with an 8-7 and a 7-5 scoreline. OXG lost to the two Brazilian teams in their SI group, MIBR and NiP, by a 7-4 and 7-5 scoreline, respectively. They played excellently against everyone else, though: Oxygen only lost three SI 2021 maps against non-LATAM rosters, and they lost all three to TSM FTX. If Oxygen has improved from the last time they were on an international stage, Sweden had better watch out. 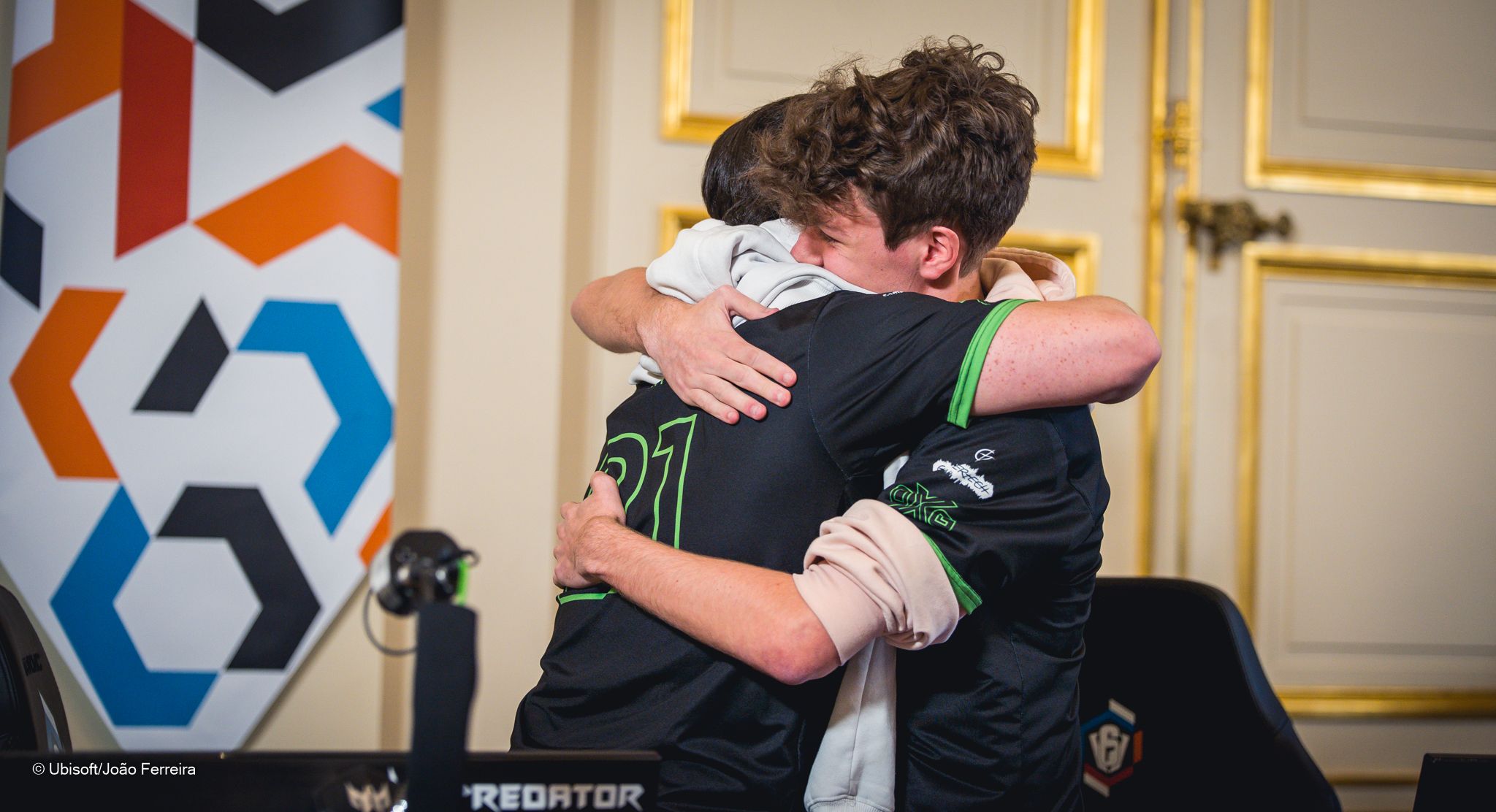 Three years and three iterations of the Vitality roster later and Bastien "BiBooAF" Dulac has finally qualified for another global event.

After bringing in some of the biggest names in European Siege for the 2020 Season to no real avail, Vitality dropped Daniel "Goga" Mazorra, Fabian "Fabian" Hällsten, and Lucas "Hungry" Reich for three much newer French players at the beginning of this year to the surprise of most of the esports community.

This turned out to be the change they needed, as they rose from seventh to fifth to third across each stage, finishing Stage 3 just two points shy of Empire in second-place. Also, Vitality currently holds the head-to-head record this year against BDS, NAVI, and Empire showing how strong they have become despite a weak start.

Now in Sweden, they sit in Group B alongside the reigning Major champion Team oNe, the APAC League’s top team of 2021, SANDBOX Gaming, and DarkZero in their first Major with two-time World Champion Troy "Canadian" Jaroslawski. Vitality has very little time to get the international experience needed, however, with the skill they’ve shown over the last stage against the biggest names in the EUL and with best-of-one games for the first three days, they definitely are a team to look towards for upset potential. 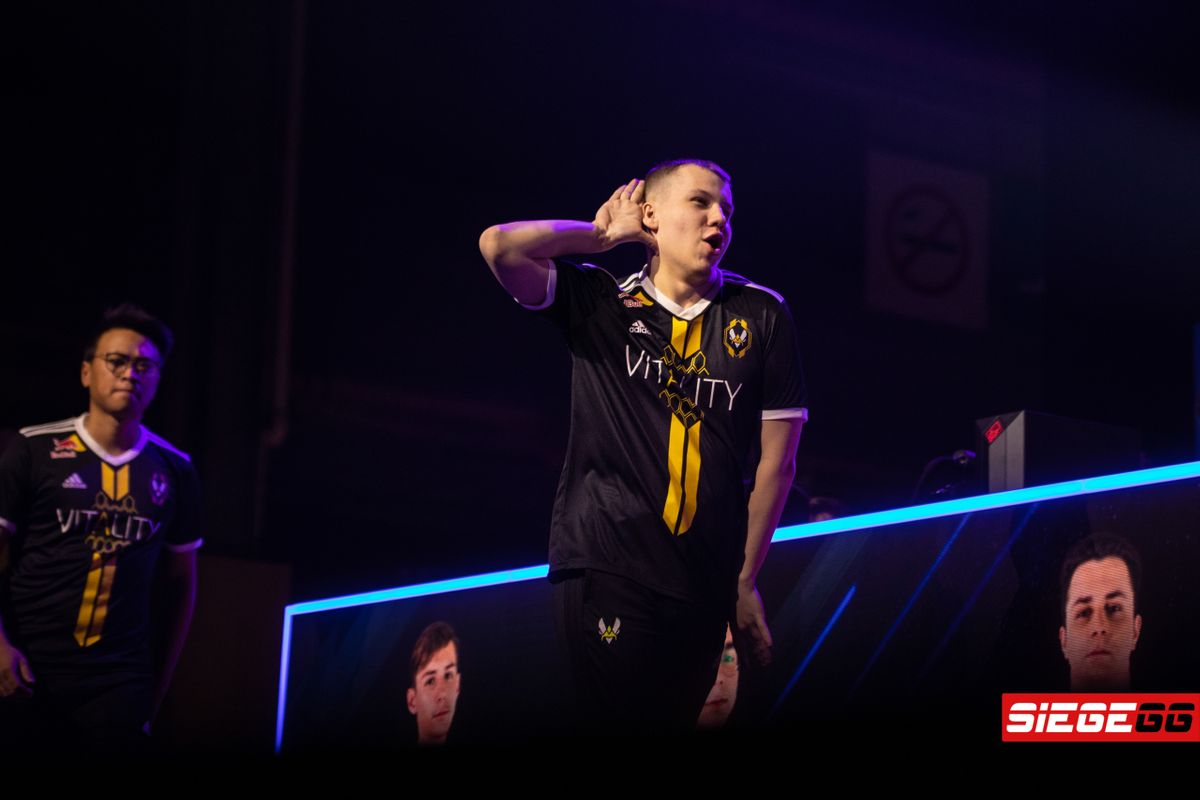