Day 8 of the EUL is set to get underway soon, and though the super-week was last week, this week will be just as exciting.

The EUL picture is beginning to shape up, with BDS and Rogue separating themselves points-wise from the rest of the pack. The upcoming play day will make or break Major hopes for several big teams.

Read on to find out which storylines you should be looking out for!

This match will carry several large implications for both sides. If G2 win, they should be in a prime position to make the Sweden Major, but they'll need some outside help. A regulation win from Empire will firmly secure their spot in the Major, not mathematically, but with enough space between them and the rest of the field that it would be highly unlikely if they were left out.

Based on the past three months of map data, there's a strong possibility that this match will be played on Clubhouse. Both teams have played it eight times in the given time frame, the map is tied for each team's most-played map.

Each team has a positive win rate, with Empire's coming in a tad bit over G2's with 75 percent as opposed to 63 percent, respectively. Empire's last three months of data are a bit skewed, however: they were a big-time Consulate team before it was eliminated form the competitive map pool.

Ben "CTZN" McMillan has the statistical headline-grabbing performances, but G2 is going to need a big game out of its supporting cast to win this one. How Jordan "Kayak" Morely and Jake "Virtue" Grannan perform will be key to the matchup.

For Empire, everything's hinged around Danila "dan" Dontsov for quite some time; but as always, keep your eyes on Artur "ShepparD" Ipatov. ShepparD is one of the most clutch players in the EUL, and by all accounts is one of the region, if not the world's best support players.

Cowana appears to be in line for a Major qualifying spot, but will need to defeat a surging Virtus.Pro team to continue to solidify their spot.

A regulation victory for cowana would mean their spot is all but secured barring some truly shocking results in the other games. VP, on the other hand, need this win to keep their hopes alive. If they don't get a win, in regulation or overtime, their Major hopes are likely dashed.

Cowana are led by rookie sensation Benjamin "Benjamaster" Dereli. Stats aren't everything in "Siege", but when you're putting up an average of 12 kills per game, you're doing something right.

On the flip side is Andrey "m1loN" Mironov, who is currently sixth in the EUL in terms of SiegeGG Rating. This hasn't been VP's greatest stage, but as far as individual performances go, m1loN is one to watch.

The implications of this match don't need translating. You don't need to read any tea leaves or do any equations to understand the magnitude of a game between the first place team in the league and the second. While it won't be as impactful as it would be if BDS wasn't already locked in to the Sweden Major, this match will be a good test for where these teams are at going into the tournament.

BDS is looking to complete an undefeated EUL stage. Currently, the French superstars have lost to no one, even though they've been pushed into overtime twice. Rogue have an overtime and a regulation loss, but their points alloted with four regulation wins place them squarely in second place.

Who knows, if they beat BDS in regulation and then BDS falters, Rogue could find themselves in the driver's seat for the league itself.

However, if past results are anything to go by, BDS should win this handily. They've beaten Rogue the past two times they've played in EUL 2021, 7-2 and 7-3, although Rogue have shaken up their roster a tad since they've last met by parting ways with Lukas "korey" Zwingmann and adding Kevin "Prano" Pranowitz. 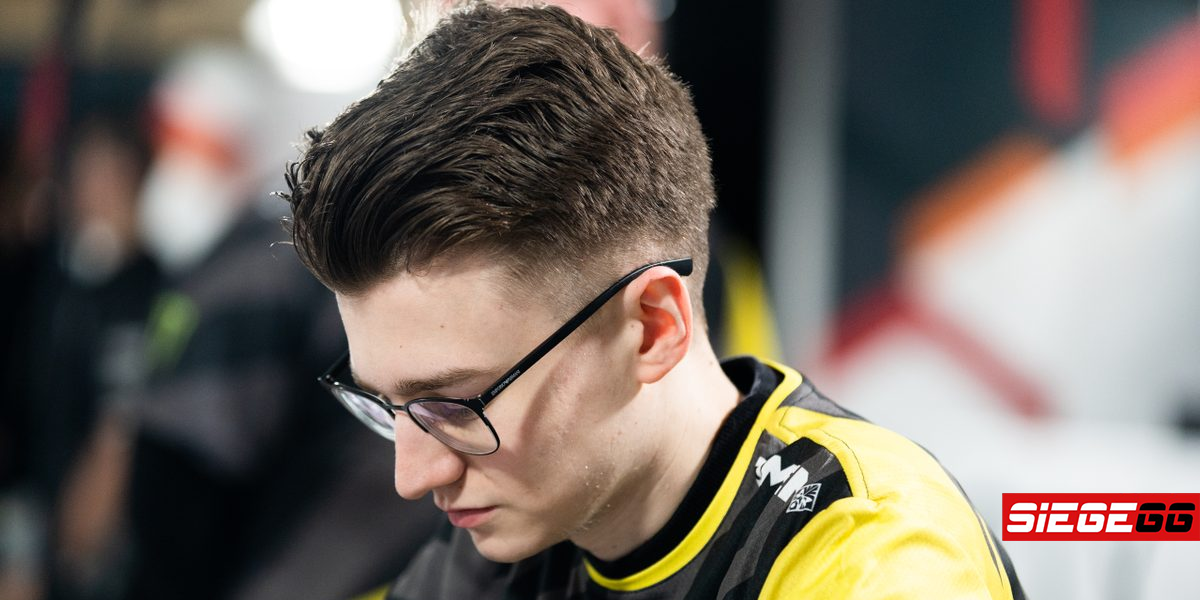 Unfortunately, the story of the match here might come down to how Heroic are taking auto-relegation. They're locked into the 10th spot, and there's nothing they can do about that.

That can lead a team one of three directions: they can completely give up and mess around, they can do their jobs but lackadaisically, or they can ride out with thunder and lightning and put on a show.

NAVI are mostly out of a Major spot after a disappointing Stage 3, but this match will be dictated by the emotion of Heroic's team

This match should mean everything for Vitality, who are fighting to secure a spot at what would be their first Major for quite some time. Team Secret are locked into a relegation match with the EUCL runner-up, and now face a choice: do they show their full strats, or hold back on some of their more unique stuff?

If Team Secret are going full-bore, this is going to be a slugfest -- this isn't a pushover team. However, that's a tactical choice this team is going to have to make.

Vitality will be hitting the ground running: they need to outpace cowana in terms of points to make the Major. Cowana defeated Vitality earlier in the season, and as such hold the head-to-head tiebreaker over them. They need to keep obtaining points, now isn't the time to refuse to leave it all in the server.