“The format has to change, mentality is the most important thing”: Goga on his return and why players decide to retire

After announcing his return to the ‘Siege’ competitive scene, SiegeGG spoke with the two-time world champion Daniel “Goga” Mazorra Romero.

Un-retiring is the new meta in ‘Siege’, it seems. North America has seen various professionals stepping down just to rejoin the scene a few months later, such as the two-time world champion Troy “Canadian” Jaroslawski, the one-time world champions Nathan “nvK” Valenti and Alexander “Skys” Magor.

Throughout this year, many other ‘Siege’ legends have decided to retire. Early in September, Thiago “xS3xyCake” Reis decided to momentarily step down. “(...) it is now time to have a rest and come back to write more about my story,” he said in a Twitlonger after his departure from Team Liquid.

Most recently, Javier “Thinkingnade” DeAndre Escamilla retired after being part of SSG for the last three and a half years.

In Europe, 2021 has seen the top-flight retirements of the G2 legends Niclas “Pengu” Mouritzen and Daniel “Goga” Mazorra Romero, while the Finnish duo of Juhani “Kantoraketti” Toivonen and Aleksi “UUNO” Työppönen have not been seen in action since SI 2021. 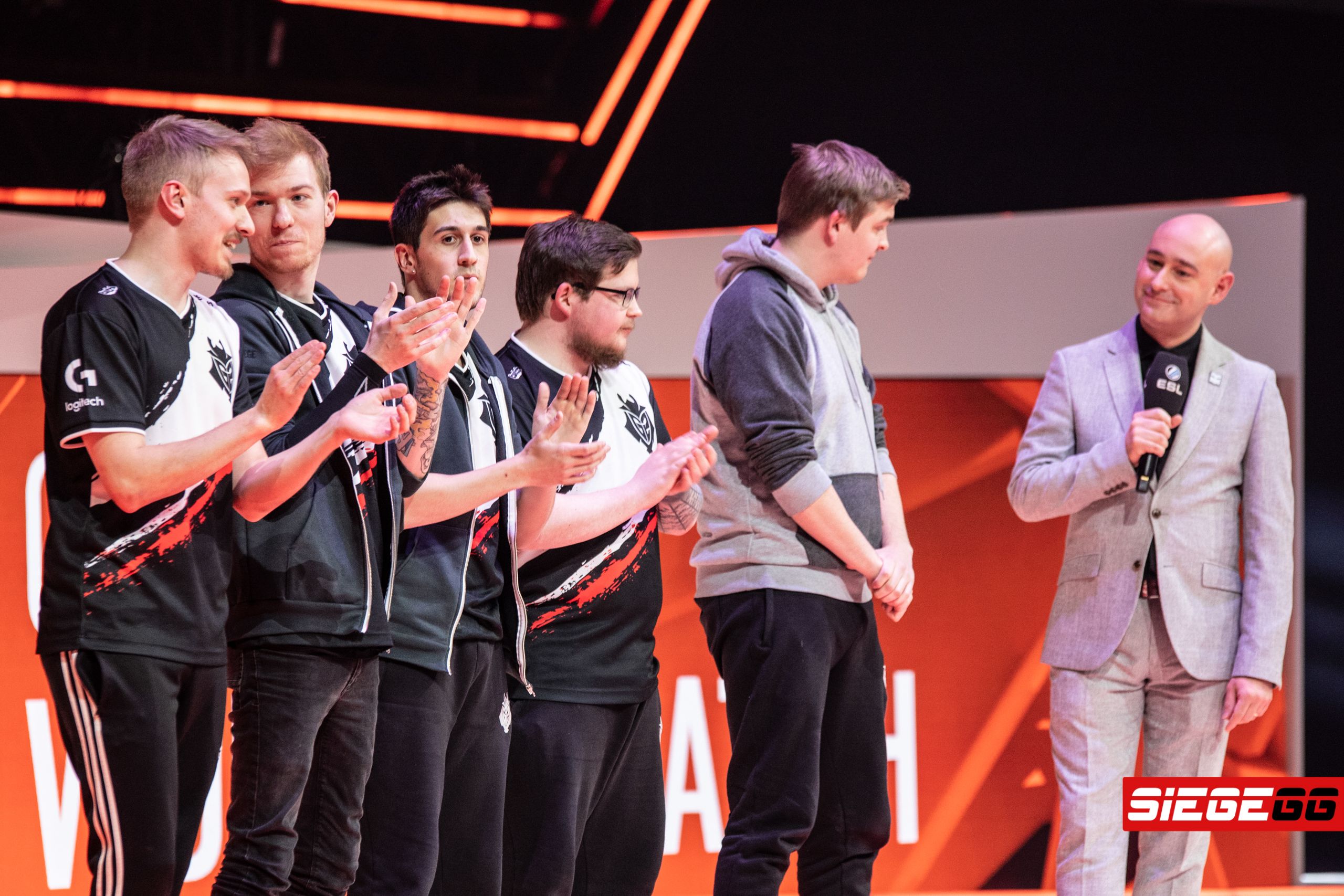 Stress, burnout and a loss of motivation towards the game are the usual symptoms that force players to step down.

“A lack of motivation, burnout, not having enough time to rest. I just did not want to keep playing,” said Goga in an interview with SiegeGG. The Spanish player retired in January 2021 and announced his return earlier this month.

Although being an esport player surely has its virtues, ‘Siege’ professionals are under lots of pressure. The current European format is full of matches, as teams have to play nine games within six weeks, with some of them having to combine these with their national league obligations. This means that players spend all of their time in scrims, VOD reviews and practicing any other ‘Siege’ related skills.

“Personally, I think the format has to change,” said Goga.

Goga thinks that the solution to today's problem is in the past. His ideal tournament would be an adaptation of the format used between Seasons 4 and 6, where the eight teams were split in groups of four. Each team played each opponent once in a best-of-three series. Having that in mind, Goga’s idea would be a 10-team league with BO3 games, with each team competing once every two weeks. 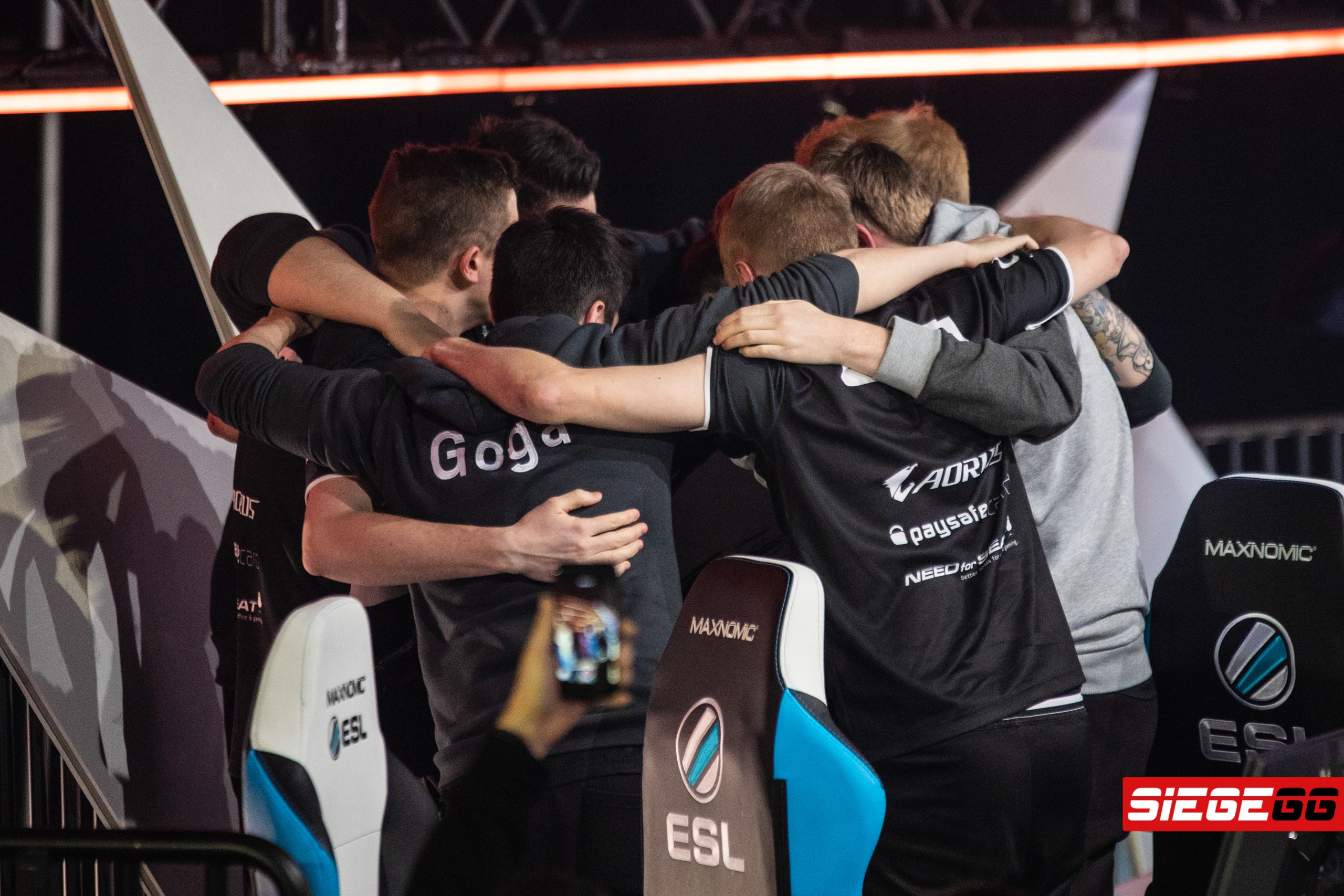 That would make the league longer and would give teams more time to practice. That could also lead to better map preparations, and an improvement of the teams’ quality. Moreover, that could also be a solution to the “burnout” problem that many professionals experience.

Goga went a bit further and had a look back at his personal experiences in Vitality and G2.

“In Vitality I had to stay in Paris, in G2 I had to stay in Berlin. I did not know the language nor the city. The only thing I did was to go to the bootcamp, that’s it,” said Goga. The Spanish player preferred a “bootcamp from home”, which worked well for G2, as the players could spend their spare time at home with their close ones.

It is clear that every team has its own methodology, but Goga’s key piece in a team is the mental coach. To put it plainly, its role is avoiding or slowing down that feeling of burnout.

“Mentality is the most important thing, if you feel the pressure or you feel nervous, you are going to struggle. The team is going to struggle,” said Goga. That is when the mental coach steps in, to help the team “improve together” instead of “changing that player”.

With burnout it comes a loss of motivation, which usually is followed by retirement. But lately, the word ‘retirement’ has lost its meaning.

“We love competition, it is just that many factors are in play”, said Goga. That love for competing, to be the best at something, is what usually makes players return to the scene.

In Goga’s case, his motivation now is competing at national competitions as these are “something new for him”. He has previously played in Spanish and French national tournaments, but he is excited to compete now for Movistar Riders.

After retiring, Goga has found another reason to compete. That's why one of the best supports that ‘Siege’ has ever seen has returned.