A new range of R6Share org skins have dropped.

The most recent range of R6Share skins for the third-tier organizations have just been released:

As shown in the video above here are the orgs and weapons the skins are available for: 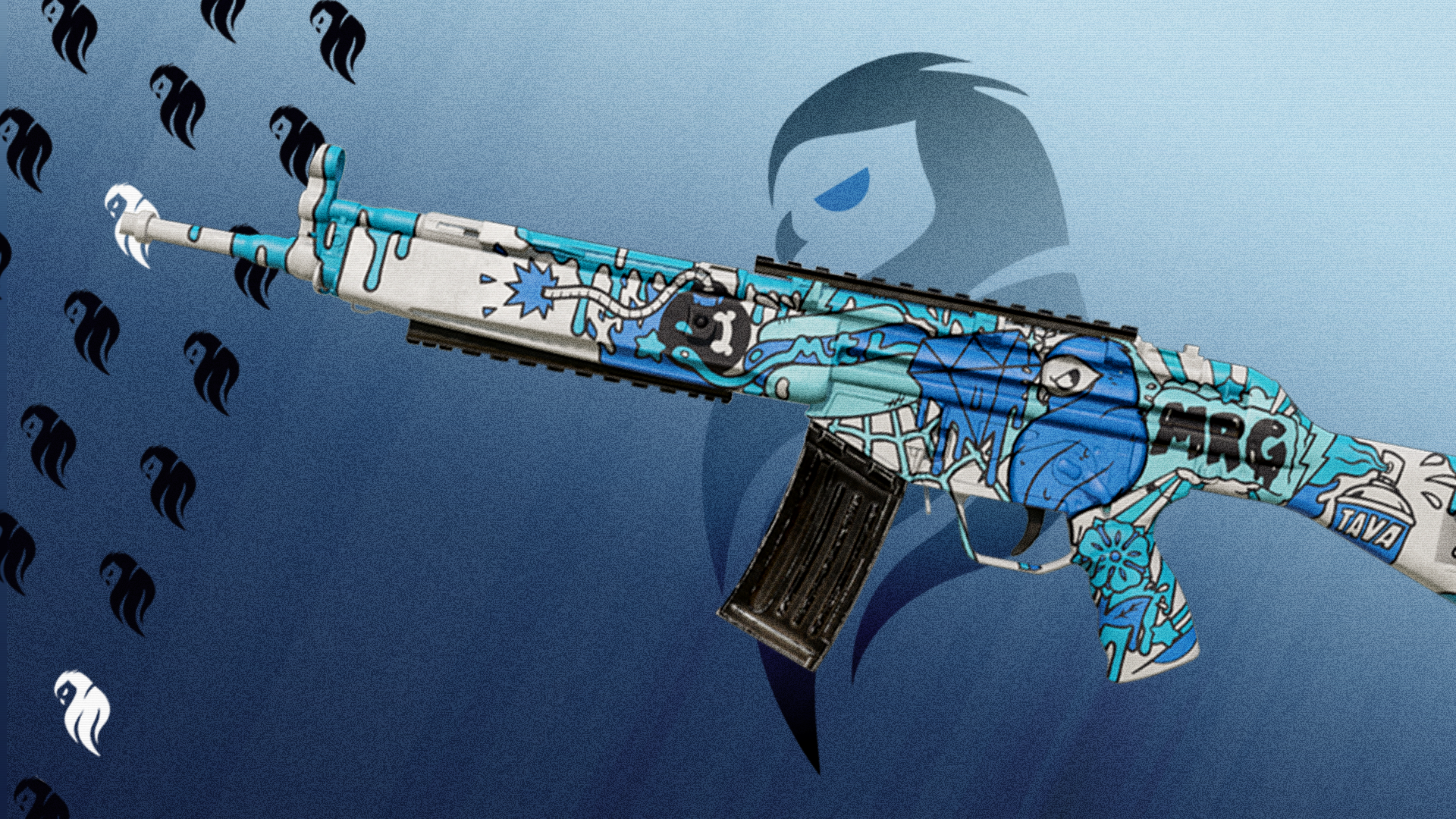 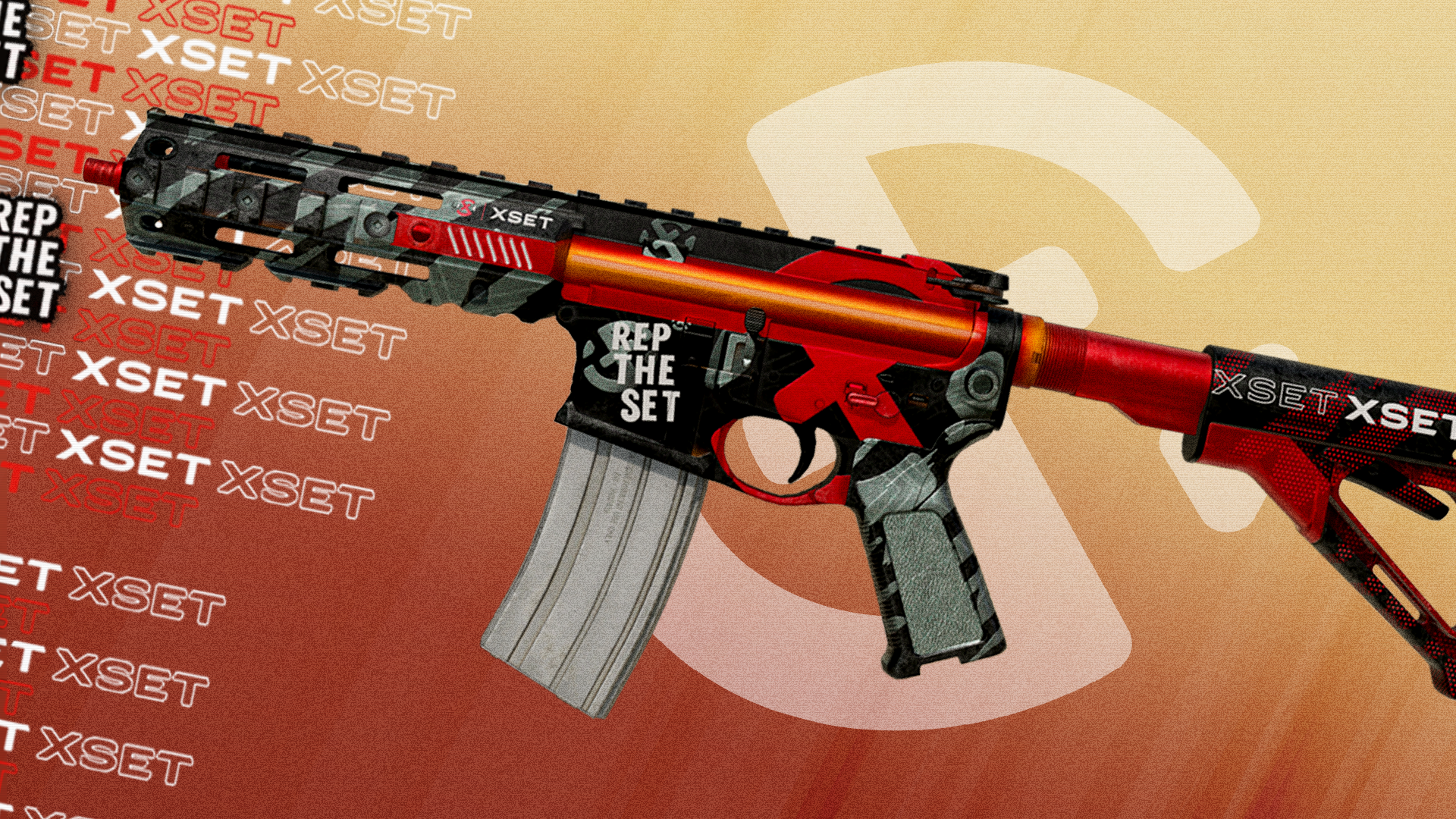 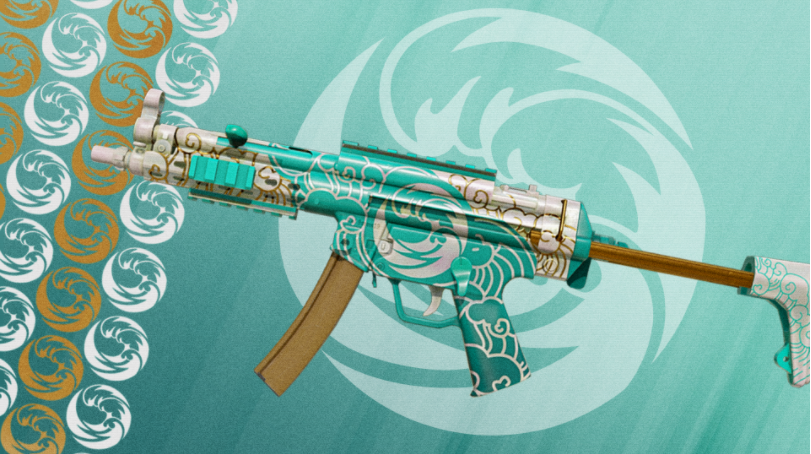 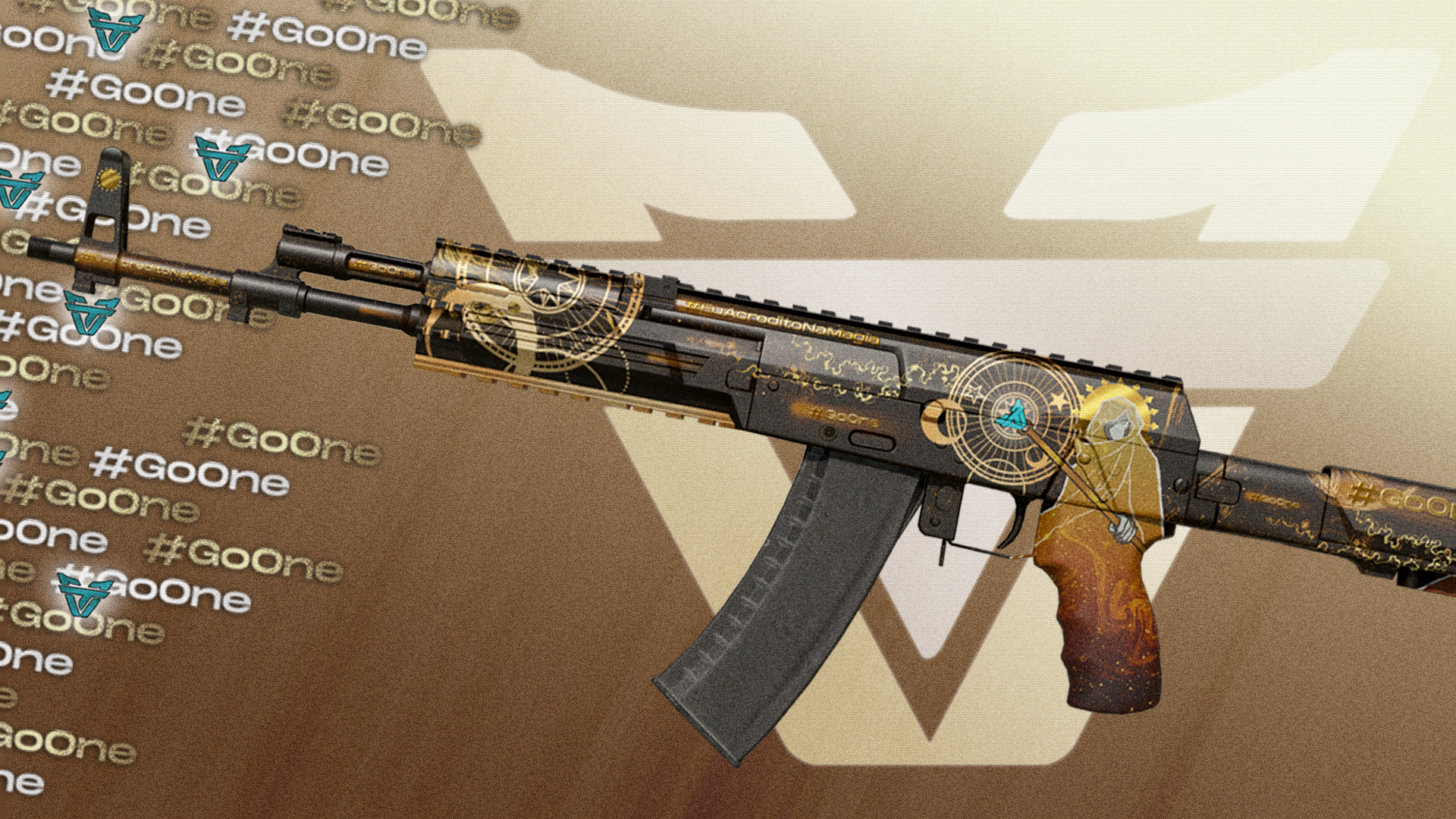 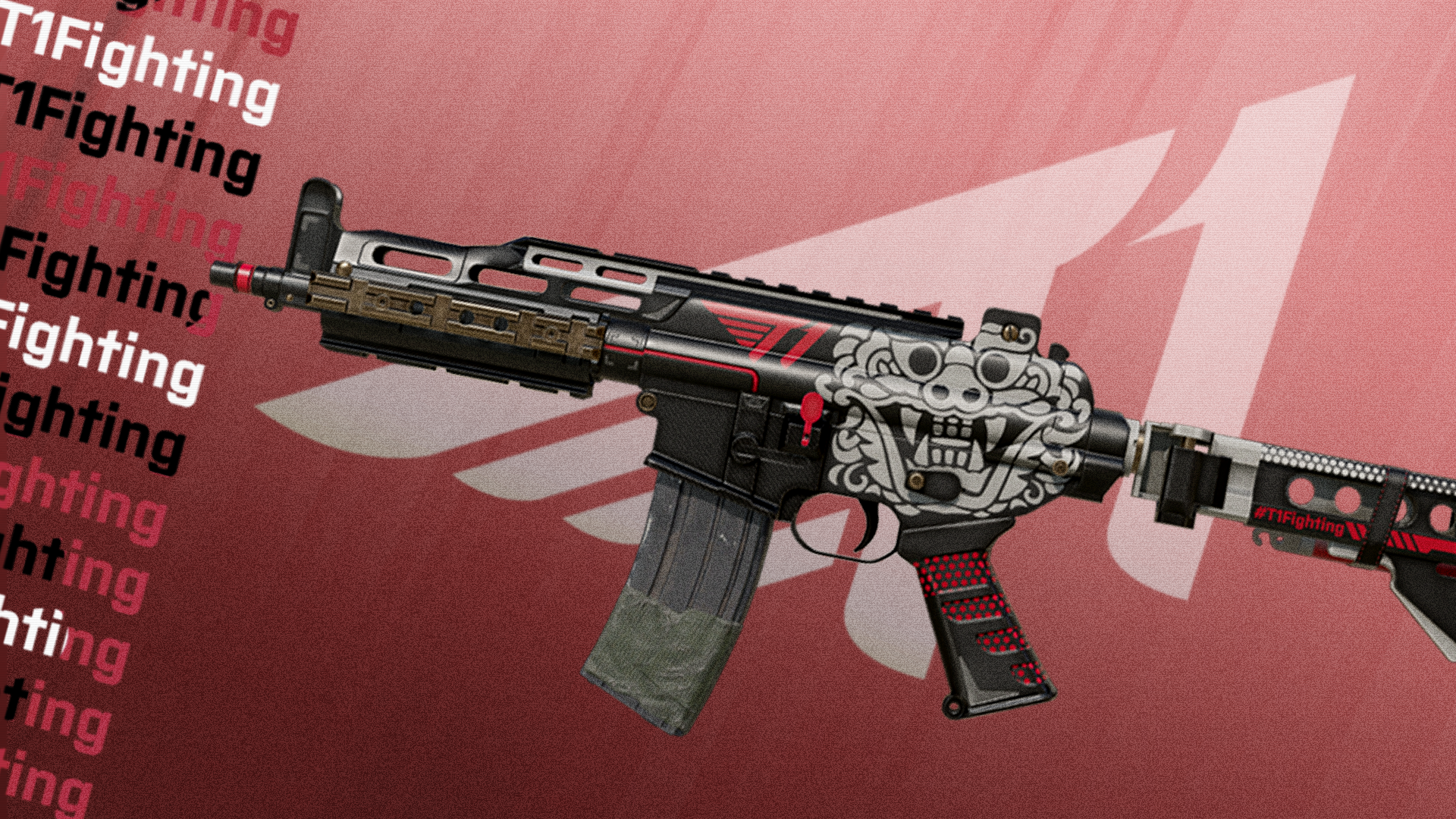 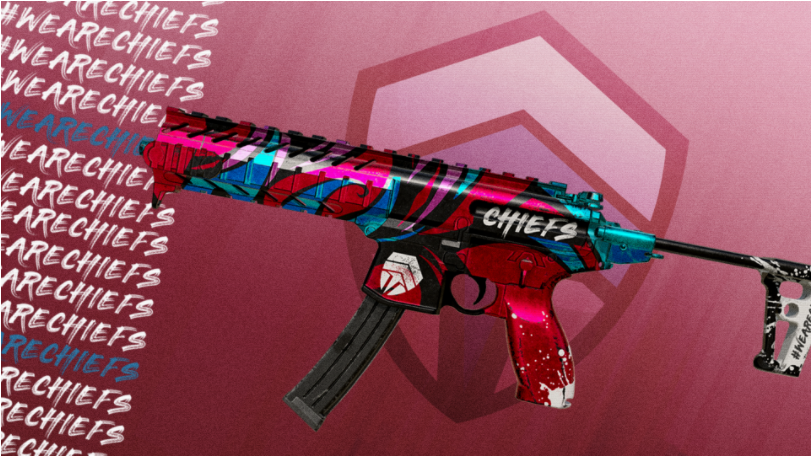 With these skins now available in-game, this leaves just the tier-one R6Share organizations which include names such as TSM, NiP, G2, and Fnatic which will likely see their weapon skins, uniforms, and headgear release in three months time.

As well as this, the Y6S3 Gold Esports sets have also been released for Valkyrie, Doc, Capitao and Dokkebai: