Spacestation's attacking rounds made the difference in the smaller-sized group B.

Tomorrow’s bout between FURIA and Spacestation won’t be meaningless, though: both SSG and FURIA will play for seeding. “I can’t say too much about what we’re deciding to do, whether we’re hiding maps [against FURIA] or not,” said Javier “ThinkingNade” Escamilla in a Ubisoft-organized press conference. “But of course, we want that first place. Tomorrow means something.” 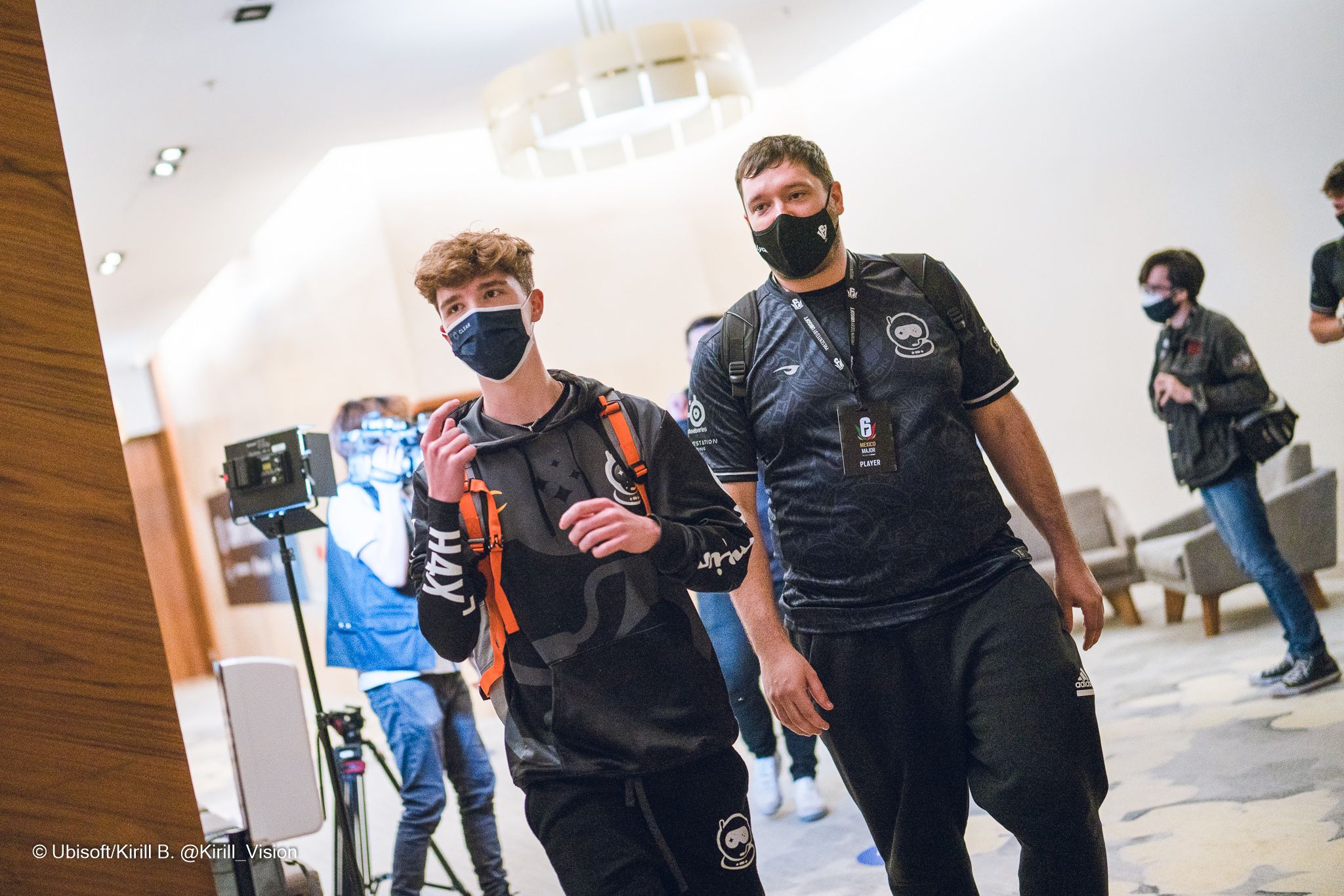 Spacestation qualified for the playoff stage at least partially due to a truncated schedule. Knights, an Australian side that qualified through the APAC region, couldn’t make the event due to travel restrictions back home.

The smaller group comes with drawbacks: there’s more pressure for every best-of-one group stage match and best-of-ones are typically unpredictable. Your opponents in your group can hone in on every tiny flaw or weakness they wouldn’t have time for if they had more opponents to prepare for.

However, the smaller group does come with perks. Namely; that Spacestation doesn’t have the same volume of public film on it available to its opponents. The North Americans have only played three matches that you can glean true insight from -- the match against FURIA matters, but there’s always a chance coach Justin “Lycan” Woods and Spacestation are playing mind games with their choices.

“There’s obviously lower pressure now. It's not as high-pressure as it would’ve been if we didn’t win today, but yes: We want to beat FURIA in the rematch, and we want to secure the first seed,”  said Dylan Bosco when asked about the seeding match against FURIA. Bosco clarified that SSG would’ve rather played with Knights in the group, but during the COVID-19 pandemic, you have to play the hand you’re dealt. 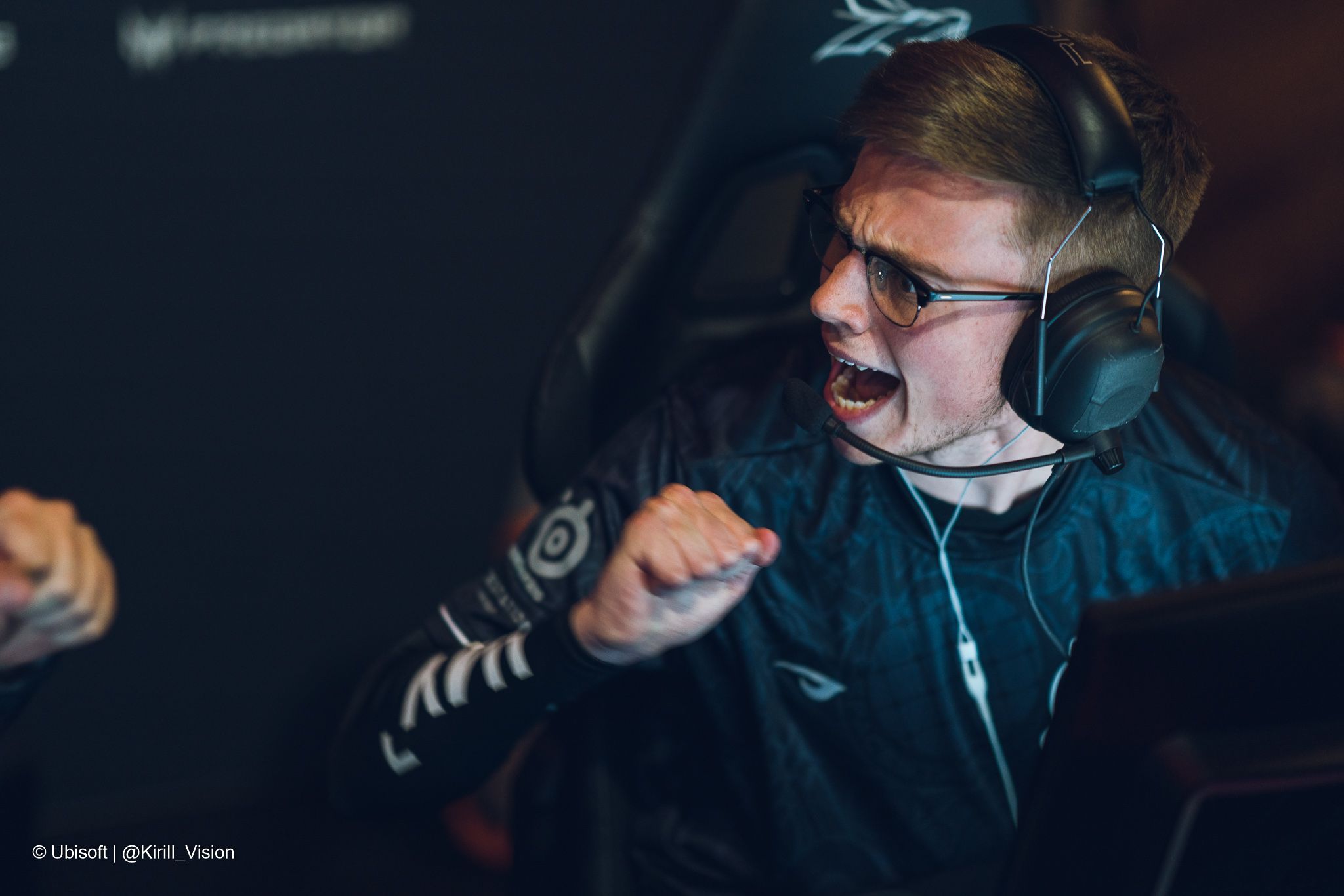 Through a small sample size of three maps, Spacestation has won 63 percent of its attacks. NAVI, whom it played twice, won 61 percent of its defenses in EUL. Winning your attacking half has become paramount in the new, faster meta of “Rainbow Six Siege”. Spacestation’s defensive win stats are more pedestrian with a 47 percent win rate; if its players can keep their attacks up, it’s easy to see them going far in the playoff phase.

“We have a great coaching staff whose prep work goes into that,” said Nathanial "Rampy" Duval. “Bringing Matt [“Hotancold” Stevens] on as our IGL gives us a lot of flexibility. We can change up stuff on the fly, sometimes in mid-round, we just change up how we want to attack. I think it confuses teams.”

Spacestation, due to its performance in NAL and in its group, will likely be a favorite heading into the playoff phase. With its playoff opponents yet to be named, the team will be able to finish the group stage against FURIA exactly how it wants to -- all gas or all brakes -- and be just fine.