The SI 2021 finalists started off well and finished Day 1 with two vital wins in the Group of Death.

Playing in what is considered to be the "Group of Death", Liquid made a big statement on the first day of competition.

Liquid started things off right with a pleasant 7-4 win against TSM’s improvised roster, with Bryan “Merc” Wrzek having been ruled out for testing positive for COVID-19. Later on, the Brazilian roster pulled off a second win, this time against the European top seed of Team Empire.

But these two wins were not as clean as one could imagine.

“It cannot happen again”, said Team Liquid head coach Adenauer “Silence” Alvarenga when asked about his team conceding six clutches throughout both duels -- four 1v1, one 1v2 and one 1v3. “It happened because of communication and positioning mistakes, it won’t happen again for sure."

Although in a best-of-one game these mistakes can make a huge difference, a win is a win nevertheless. And one can only wonder how much more dominant the scorlines would have been had Liquid not let those rounds slip. Regardless, the brace of wins has certainly given the Brazilians a huge boost of confidence.

When asked about TSM's adaptation with Owen “Pojoman” Mitura, Luccas “Paluh” Molina was complimentary, saying that “such a move one week before the event is difficult,” while reiterating that the Canadian had played for the team in previous occasions.

The performance by the SI 2021 MVP was outstanding against the North Americans, as he finished with an incredible 1.70 rating and the highest 91% KOST. His partner in crime was André “nesk” Oliveira, who matched Paluh with 15 kills.

Empire was Liquid's second victim, as the Russians could not stop their opponents from having four played rated above 1.20. 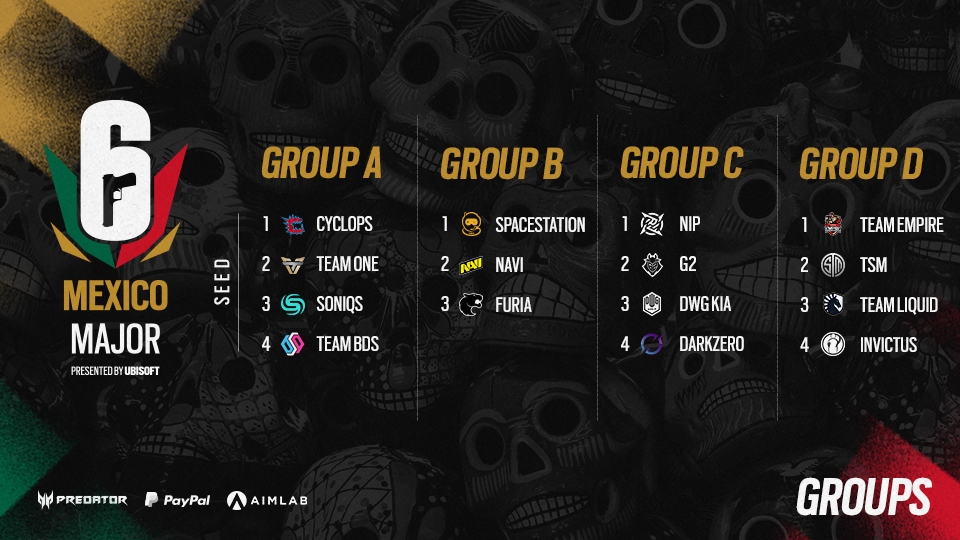 Overall, it a great day in the Liquid office, who will face Invictus Gaming for the first time tomorrow after the Singaporeans proved to be a threat, beating TSM 7-5 and pushing Team Empire to overtime.