Alem4o, well-rounded Team oNe looking to build on SI success

Alem4o's the household name. The team around him will be the difference between improvement and regression for Team oNe.

Karl “Alem4o” Zarth wasn’t prepared for the amount of social media attention he got after he dropped 20 kills against G2 in the group stage of Six Invitational 2021 in May.

Team oNe was down 2-6, and a G2 triumph seemed inevitable. But the young Brazilian and his team rattled off eight straight rounds to take the match in overtime.

“I remember being in my room, looking up, you know, on the sofa. And thinking “Wow, what is happening,” said Alem4o of the immediate aftermath of the G2 group stage match in an interview with SiegeGG.

Almost immediately, Alem4o became a household name in “Rainbow Six” esports. Despite playing mainly Smoke, a defender-side operator whose role normally restricts the player from high stats, Alem4o was the No. 13 ranked player at SI by way of the SiegeGG Rating. In addition, he was awarded the Year 5 “Rookie of the Year” title by SiegeGG. 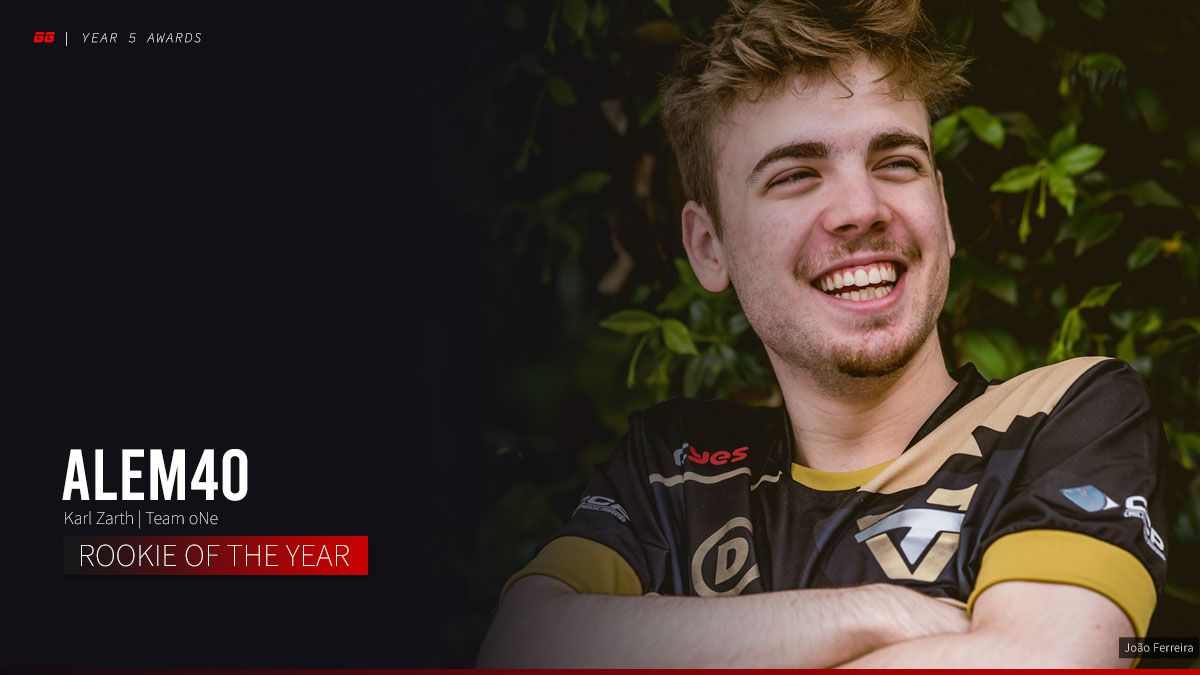 Team oNe’s run at SI 2021 had been cut short in the Lower Bracket Round 2, where the Brazilians fell to Team Empire 0-2. Despite the early SI exit as compared to their regional LATAM sister teams, oNe entered BR6 with a full head of steam for Stage 2. The team secured a No. 3 finish in BR6, and fought its way to second place in Copa Elite Six. There, Team oNe was a mere map away from defeating the reigning SI champions NiP in the Copa Elite Six Grand Finals.

Alem4o is the name everyone knows, and for good reason: his SI heroics were spell-binding. This is a well-rounded team, however, they’re far from a one-trick-pony. Eduardo “KDS” Fontes put up a strong +7 on Entry K-D during Team oNe’s Copa Elite Six run, and co-IGLs Lorenzo “Lagonis” Volpi and Alem4o have the team defeating traditional LATAM powers in regional play.

Currently, the LATAM teams are the cream of the crop in “Rainbow Six”. “We [LATAM] are very advanced (with) the meta of “Rainbow Six” nowadays,” said Alem4o. “We are understanding the game more than the other regions. Some good teams in other regions are beginning to study us and see how we are doing things here, but only a few [non-LATAM] teams have that knowledge.”

LATAM’s brand of Siege has swept the “Rainbow Six” world by storm, especially as the meta has drastically changed from the “20-second meta” that was dominated by utility-heavy teams. The new meta is flashy, it’s aggressive, and it still involves top-tier utility usage to a degree, but the days of feverishly clearing bulletproof gadgets until the waning seconds of the round are long gone.

“At this Major, we will see which teams are ready for this new “Rainbow Six” that we are playing, and the best teams in other regions. So I think LATAM will be better again at this event,” said Alem4o.

Alem4o’s strong words are backed up by observable facts. At the Six Invitational, four of the eight teams that qualified for the upper bracket out of the group stage were from LATAM. The champion of the event, NiP, and the runner-up, Team Liquid, is from LATAM. After just two rounds of the upper bracket, all non-LATAM teams were sent to the lower bracket and four out of the six top-placing teams were, unsurprisingly, from LATAM.

As far as Team oNe’s concerned, Alem4o is banking on the experience gained at SI and its current upwards trajectory in LATAM regional play to pay dividends. “At the Invitational, we were having our first international experience. It was good, we grew up as a team and have more experience, but this tournament we are going to win,” he said, with a confident swagger in his words.

Team oNe will have a chance to cement its dominance in an extremely even Group A. Soniqs, BDS Esports, and CYCLOPS athlete gaming will await Team oNe, who will attempt to cement their place as LATAM’s team of the future when the Mexico Major commences on Aug. 16.

Catch Team oNe next at the Six Mexico Major against BDS Esport, set to be played on the Rainbow6 Twitch channel on August 16th at 11:30 AM CDT (UTC-5).