Group D, say some, is the Group of Death.

After the final teams locked in their spot to the Mexico Major last week, more information in the form of the groups classification has come to light today. The 16 qualified teams will be split into four groups for the first stage of the Major, following which the Top 2 in each will progress onto the playoffs.

Due to travel restrictions put in place by the Australian government, top APAC South seed Knights will not be attending the Six Mexico Major.

As a result, the event will proceed with 15 teams instead of the qualified 16. Knights will also receive prize money equivalent to finishing joint-13th at the tournament, as well as 50 SI Points.

The groups include just one team per region, ensuring no early regional matchups, with the seedings spread out evenly:

While Group D looks like the fiercest with Team Empire, TSM FTX, and Team Liquid, Group B could well be the toughest at the end of the day.

Group B features the top NA and APAC seeds, Spacestation Gaming (SSG) and Knights, with the additions of Natus Vincere (Na'Vi) and FURIA in the round-robin Best-of-One (Bo1) adding large elements of unpredictability.

This group system is a major departure from the last time four groups were seeded for an international tournament at the 2020 Six Invitational. Then, three LATAM teams had been placed in the same group and had lead fans to miss out on a lot of inter-regional action.

The new group system has also allowed for some great storylines, such as a TSM-Liquid rematch, or the triple-debuts of the Soniqs and DWG KIA.

At the 2021 Six Invitational, the final three teams -- NiP, Liquid, and MIBR -- had all been from Latin America. However, the last non-LATAM team had been TSM, who had lost 2-1 to Liquid in the Lower Bracket Round 5.

That game had effectively come down to an 8-7 on the second map of Chalet, before it had ended 2-1 to Liquid in a remarkable matchup that had heralded the beginning of a new age for R6.

Now, as these two teams are set to meet again, both teams will have a lot to fight for.

Just two games before beating TSM, Liquid had also knocked out Team Empire from the SI21 event, while Empire had knocked Liquid out of the SI19 tournament.

The Mexico Major will thus just be the next event to add to a growing rivalry between the two regional giants.

NiP & G2 Together At Last

While these two are truly colossal names, this head-to-head will be a first. The two organisations have met twice before -- at the Paris Major and the Six Invitational 2020 -- but G2 Esports has since changed all five of its players.

This makes this matchup an instant must-watch, as G2 aims to get back on track with its two new German pickups, while NiP is entering the tournament to make a clear statement by establishing a dynasty like G2 previously had.

Also hanging out in this group is DarkZero (DZ) who, after taking till the final play day to qualify for the Major, will be hoping to pull off quite an upset against these two rivals.

Considering DZ had needed overtime to secure six of its seven wins in the North American League, the former Pro League finalist organisation will definitely be hoping this lucky streak for its team continues in Mexico.

The Japanese roster of CAG had been the worst-performing team at the Six Invitational 2021, having been one of two teams to fail to make it to the playoffs and having been the team with the worst map record.

Since then, CYCLOPS has finished first in Stage 2 of the APAC North region with a 6-1-0-0 record, meaning the hopes of much of APAC rests on its players' shoulders.

The pressure will certainly be on the Japanese, as their previous international appearances have both seen them crash out of the group stage. 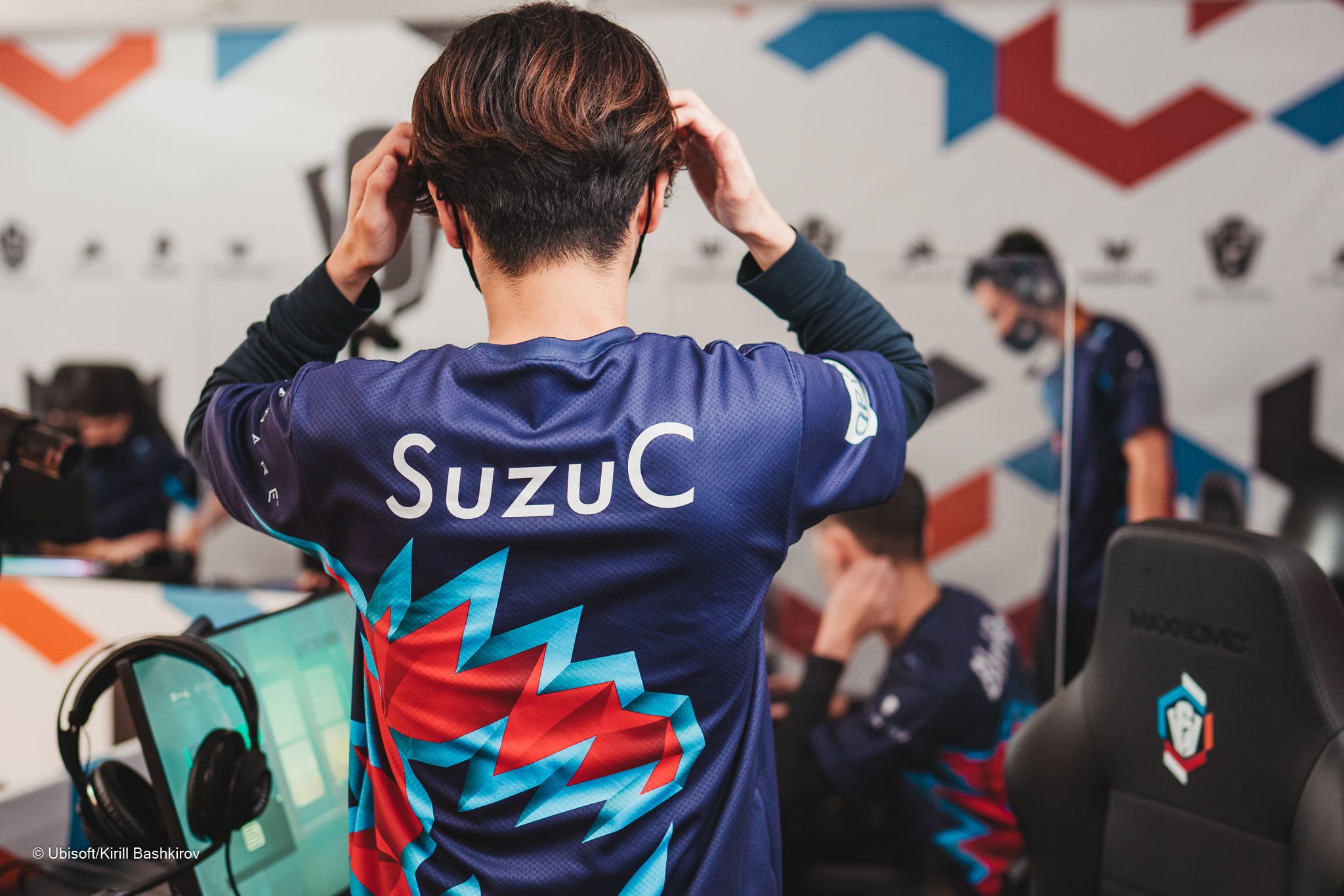 Debuts for the Soniqs and DWG KIA

Three teams will make their international debut at this event, with each having a remarkable story coming into it.

First, we have North America's Susquehanna Soniqs, who had started this year by replacing four players with four ex-eUnited players.

The move had been somewhat of a surprise, as that eUnited roster had only managed two wins throughout the whole of the 2020 season.

But the move has come good, as these players -- under Seth "supr" Hoffman and Joe "Jobro" Reyes -- and have managed qualification to the Six Major in an impressive turnaround.

Similarly, we have Korea's DWG KIA who, managed to climb from seventh place in APAC North in Stage 1 to third in APAC overall despite making no player changes.

With only two weeks until the Six Major, be sure to keep an eye out for further coverage of the event from SiegeGG.