Here's a quick summary of all the changes in the NA League since the end of Stage 2 2021!

As SiegeGG's hub for all roster changes in the transfer window post-Stage 2 of the 2021 season, this page will be regularly updated with the latest transfer news. Check out the APAC, EU, and LATAM threads for changes within those regions as well.

Former Disrupt Gaming player Mark Arismendez has been signed by beastcoast as a coach for Stage 3 and beyond. This will be Mark's first time coaching a team. 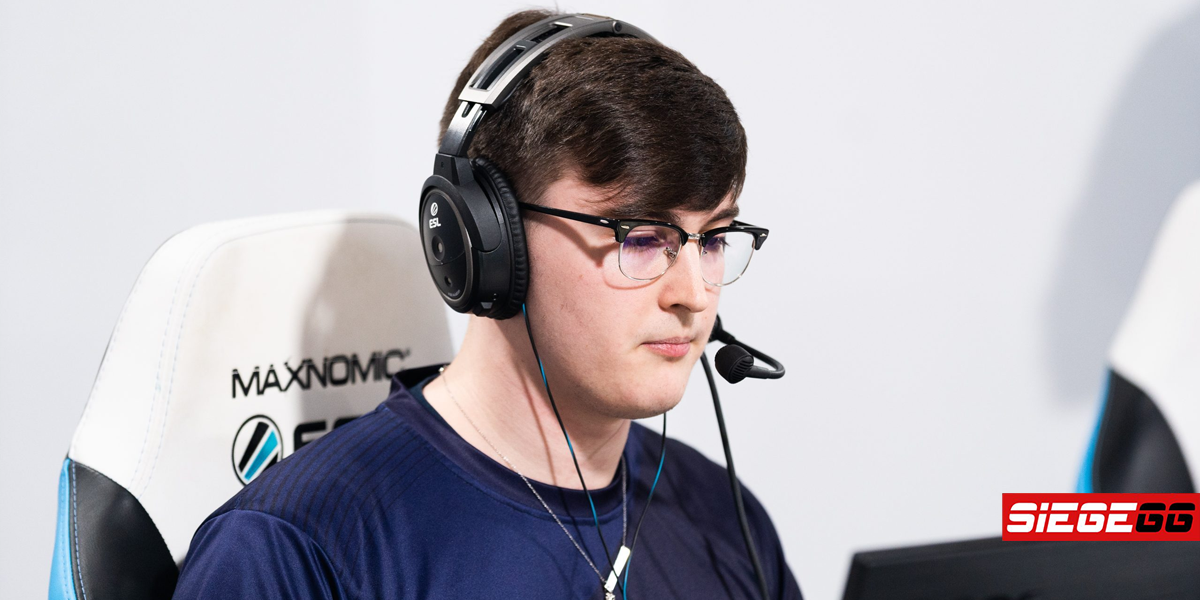 Beastcoast have rounded out their roster with "YungAlec" and Jayson "Jaay" Meszaros, both of whom will make their professional debuts when the NAL returns to action on Sept. 7.

The Pro League and Six Invitational victor of Nathan "nvK" Valenti has returned to competitive R6S on XSET to replace Sam "Jarvis" Jarvis who will return to his prior coaching role.

Read about this change in full detail in our dedicated coverage article.

After being dropped by XSET, Tomas "Tomas" Kaka has joined Mirage to replace quartz.

After competing on Excelerate Gaming during Pro League Season 9 and Luminosity Gaming during Season 10 in which he finished in sixth and fourth place, Tomas then spent the whole of the 2020 Season in the Challenger League before rejoining the pro-tier tournaments on XSET for 2021.

Across the last two stages, XSET finished in ninth and eighth place out of just nine teams, however, Tomas was their best performing player with SiegeGG Ratings of 1.04 and 0.93 respectively.

Now, following his exit from XSET, Tomas will play Stage 3 on Mirage where he fills the gap left by the exit of quartz two days prior.

Following the announcement from Spacestation Gaming that Javier "Thinkingnade" Escamilla has been dropped from the roster, ThinkingNade has officially announced his retirement from competitive R6S.

To learn more about this decision from SSG, check out our dedicated coverage of this change, here.

The two-time World Champion of Troy "Canadian" Jaroslawski has joined DarkZero to replace Brandon "BC" Carr who will move back to a staff position while the ex-analyst of Grant "Grant" Tripple moves to a content role in the organization.

Read about this change in full detail in our dedicated coverage article.

The American player of Logan "Sonar" Parker has left Parabellum Esports after previously competing with the org at the 2021 Six Invitational.

After joining Altiora for Stage 2 of the Canadian Division during the 2020 Season, Sonar went on to finish Stage 2 in second place before clinching both the CAD 2020 title and the North American Open Qualifier spot to the 2021 Six Invitational.

At the SI event, the newly acquired Parabellum roster managed to beat Giants, NiP, and SSG before knocking out G2 Esports from the tournament to finish in joint 9-12th place.

Since then Parabellum finished Stages 1 and 2 of the NA Challenger League in joint seventh and then first. Now, ahead of Stage 3, Sonar has left Parabellum with his replacement on the roster currently unknown.

The Canadian player of Alexandre "Quartz" Moranta has left Mirage 15 months after initially joining it.

While Quartz missed Stage 1 of the 2021 Season due to visa issues, he then joined them for Stage 2 in which Mirage finished in seventh place and Quartz achieved a 0.91 SiegeGG Rating.

Now, ahead of Stage 3 Quartz has left the team with both his future and his replacement currently unknown.

You can read about this change in detail in its dedicated article.

ESL Pro League Season 3 winner and Six Invitational (SI) 2018 finalist Nathan "nvK" Valenti has announced a return to competitive play and has stated that he is "looking for a team" for the upcoming Stage 3 of the 2021 season.

In his short Twitlonger, he stated that he had been "having a lot of fun" streaming and playing the game consistently once more, but "missed" being part of a team.

His return follows the similar return of his former Evil Geniuses teammate and captain Troy "Canadian" Jaroslawski, with both stating that they still have the desire and ability to win.

NvK had won the Season 3 Pro League title and the inaugural Six Invitational 2017 with Continuum, whose roster would be bought out by Evil Geniuses (EG).

With EG, nvK had once again reached the Grand Finals of the Six Invitational and Six Major Paris in 2018, but had lost to the dominant PENTA (later G2 Esports) roster both times.

EG had reached the Grand Final of the ESL Pro League Season 9 Finals as well, but had once again lost -- though this time it had been to Team Empire.

With fading motivation and results, Evil Geniuses had eventually left Rainbow Six citing ballooning costs due to the COVID-19 pandemic. As a result, nvK and the rest of the roster had left competitive Siege as well.

Now, nvK has announced his return at a time when both XSET and beastcoast are looking for players and may do well with an experienced player like him.

After finishing Stage 2 in eighth place with a 1-1-06 record, XSET has dropped Tomas "Tomas" Kaka from the team.

Tomas previously played in the Pro League for Excellerate Gaming (which later became TSM) before winning the Challenger League with both the Luminosity Gaming and XSET rosters leading him to compete in the 2021 Season of the NAL on the latter lineup.

During the most recent Stage, Tomas finished as the best performing player on the team (excluding Drip who played only half a season) with a 0.93 Rating while he also topped the team in Stage 1 with a 1.04 Rating. This has led to a lot of questions regarding the change from another of other NA League pros.

Nevertheless, this move means only Filthy and Creators remain from the RentFree roster that XSET initially picked up and, assuming Jarvis will remain in a coaching position, means that just like their relegation rivals of beastcoast, they have two empty slots to fill during the upcoming transfer season.

After failing to secure a single win during Stage 2 of the NA League, beastcoast has dropped their newest pickup of Khalil "b1ologic" Pleas as well as one of their original players of Charlie "Rooty" Tran.

After joining the team to replace GhxsT at the beginning of the Stage, the team hoped that b1ologic's experience on teams such as TSM and Oxygen would help improve on their eighth-place Stage 1 performance.

Now with a worse Stage 2 and Ratings of 0.74 and 0.75 by b1o and Rooty respectively -- the worst in the league behind XSET's coach of Jarvis and their teammate of Phozzo -- the team has decided to drop these two ahead of next months transfer period.