Even though these six players did not make the Top 10 list, they each had exceptional years worthy of commendation.

While the SiegeGG Top 10 Players for Year 5 have now been determined, that list does leave out many other players that also had stellar seasons.

Here are six that missed out on the Top 10 accolades, but deserve to be highlighted as part of these Honourable Mentions.

We will list each of the six awarded players below, including their SiegeGG Rating for the year, any MVP or EVP medals they won, and any tournaments that they placed first in. The players are listed alphabetically by their alias, there is no order or hierarchy - each Honorable Mention is considered equal to the others. 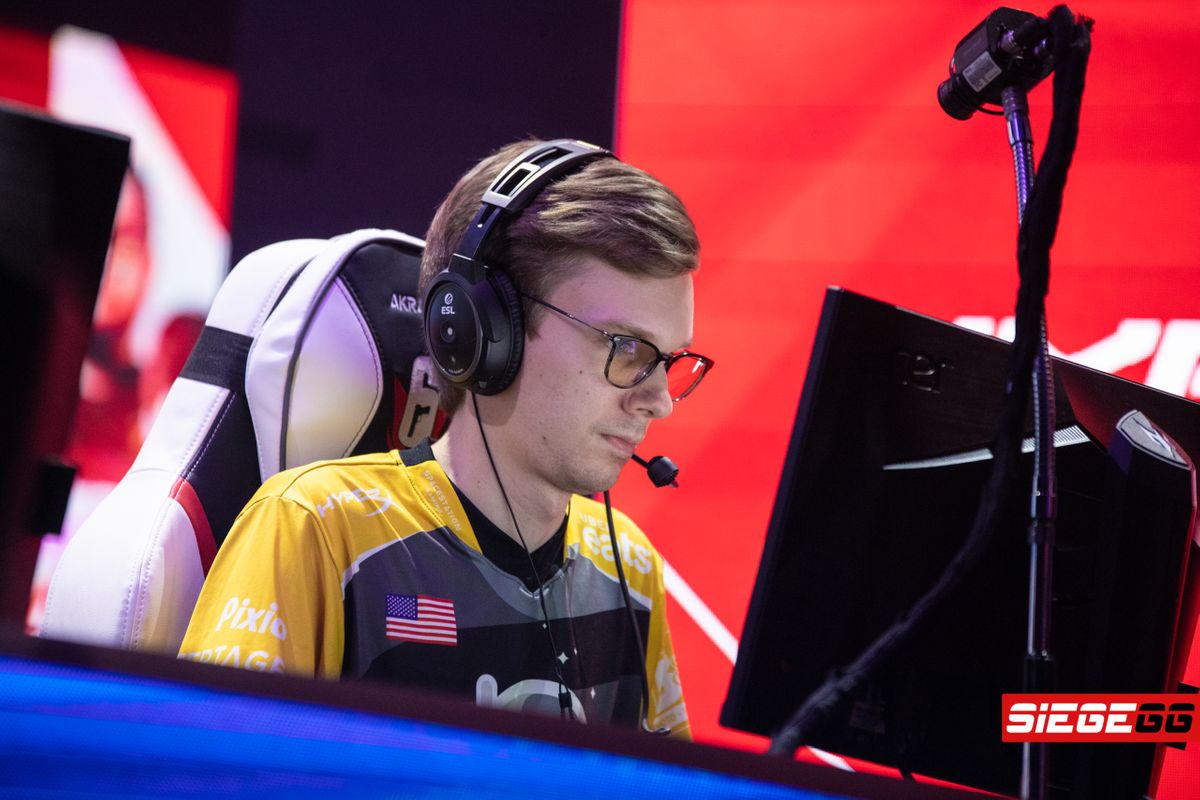 The subject of many a Reddit appreciation post, TSM FTX player Braden "Chala" Davenport has been quite deserving of them.

The player had started off Year 5 in the Challenger League, which seems grossly ill-fitting given his exploits since. After being signed by TSM, he helped them to second place finishes in both NAL stages, the August Major, and helped them win the November Major and the US Division Finals.

Fourth place at the Six Invitational 2021 also followed, with his Year 5 exploits netting him the MVP award for the November Major and the highest rating at the US Division Finals. 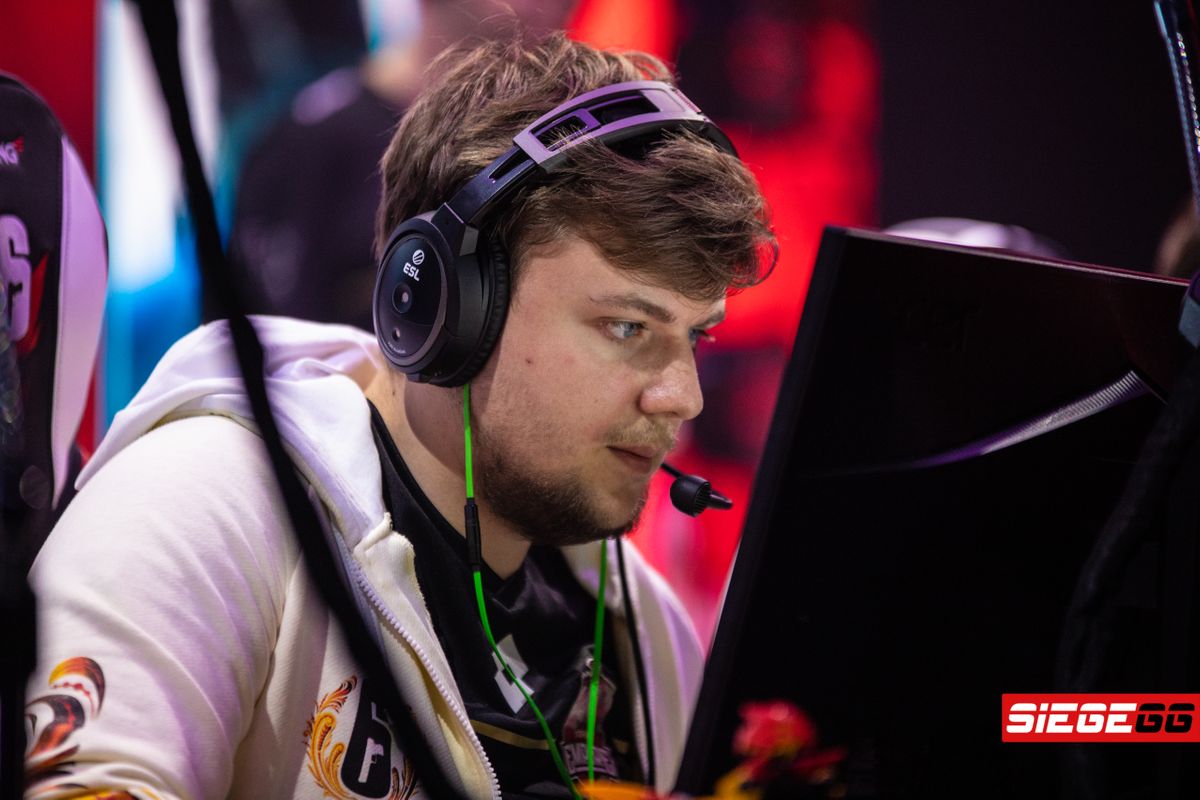 The third-best player in Year 4, Danila "dan" Dontsov experienced a bit of a sophomore slump in Year 5, but performed well enough to garner a Honourable Mention.

His major plaudits in Year 5 included a third place in Season 11 of the ESL Pro League, second in Stage 2 of the European League, and wins at the Russian Major League Season 5 Finals and the November Major.

Furthermore, his team made it to the Top 8 at the Six Invitational amidst a strong resurgence in 2021, but it was for the November Major victory that dan was crowned MVP in Europe. 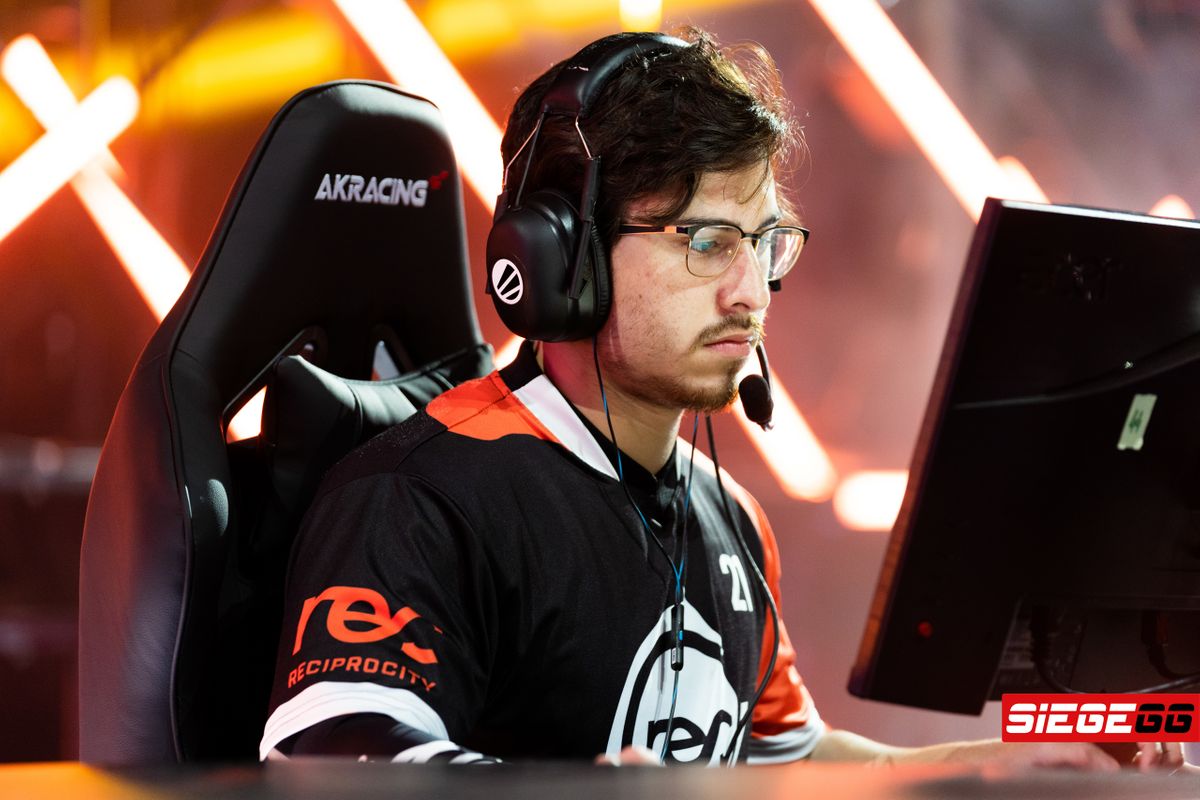 While Gabriel "LaXInG" Mirelez did not win any tournaments in Year 5, his individual performances in the league have been spectacular.

They had helped Oxygen Esports push to third place in both the 2020 US Division stages, but really came into effect in 2021 as Oxygen Esports topped Stage 1 of the NAL and finished joint-fifth at the Six Invitational 2021.

The performances came amidst much change in the Oxygen Esports ranks, with two rookies signed prior to the 2021 season start. However, LaXInG and his team seemed right at home, as they now look to continue their good work. 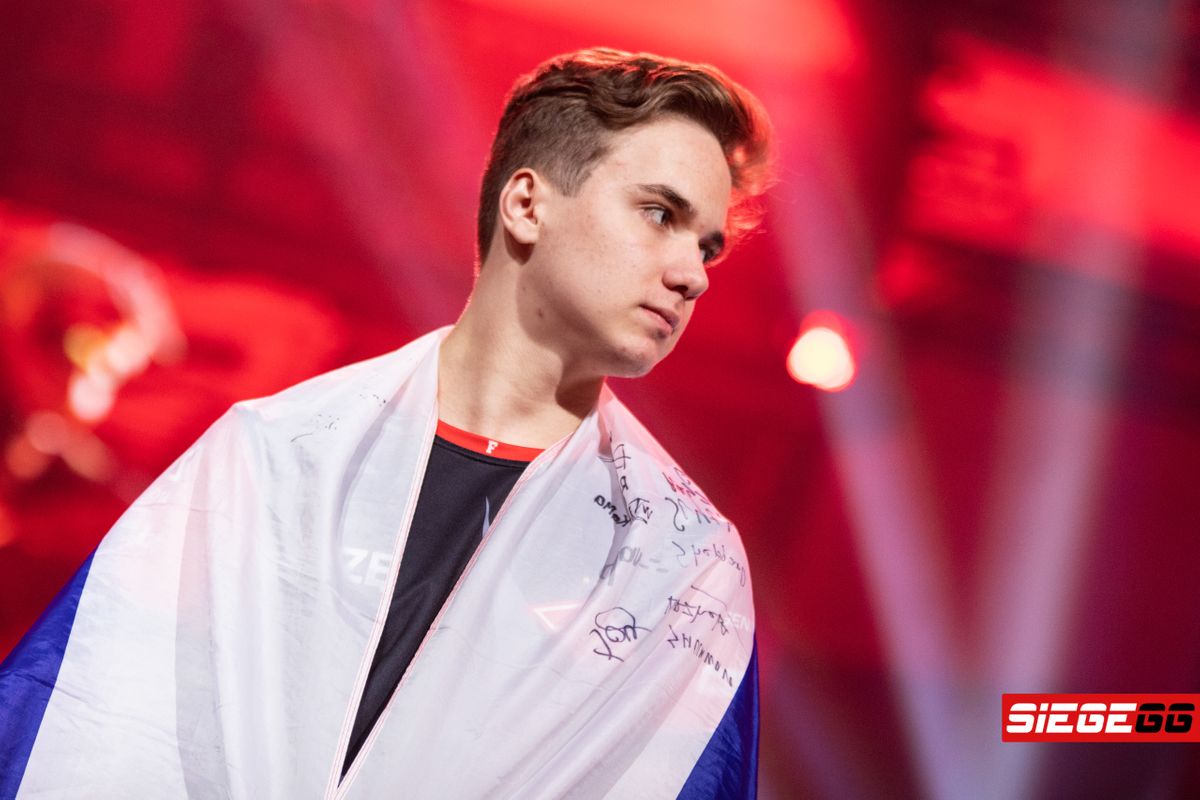 Somewhat cruelly, Pavel "p4sh4" Kosenko had a tough end to Year 5, being unable to attend the Six Invitational 2021 after two team members tested positive for COVID-19.

However, Year 5 was not all bad, as p4sh4 started it with a Russian Major League Season 4 win alongside the Virtus.pro signing, while finishing third to BDS Esports in the August and November Majors.

Another third place then followed at the European League Finals, though sixth in Stage 1 of the 2021 season did put a dampener on the spirits even before losing the chance to play at the Invitational. Nevertheless, p4sh4 was a shining star in the EUL and deserves an Honourable Mention. 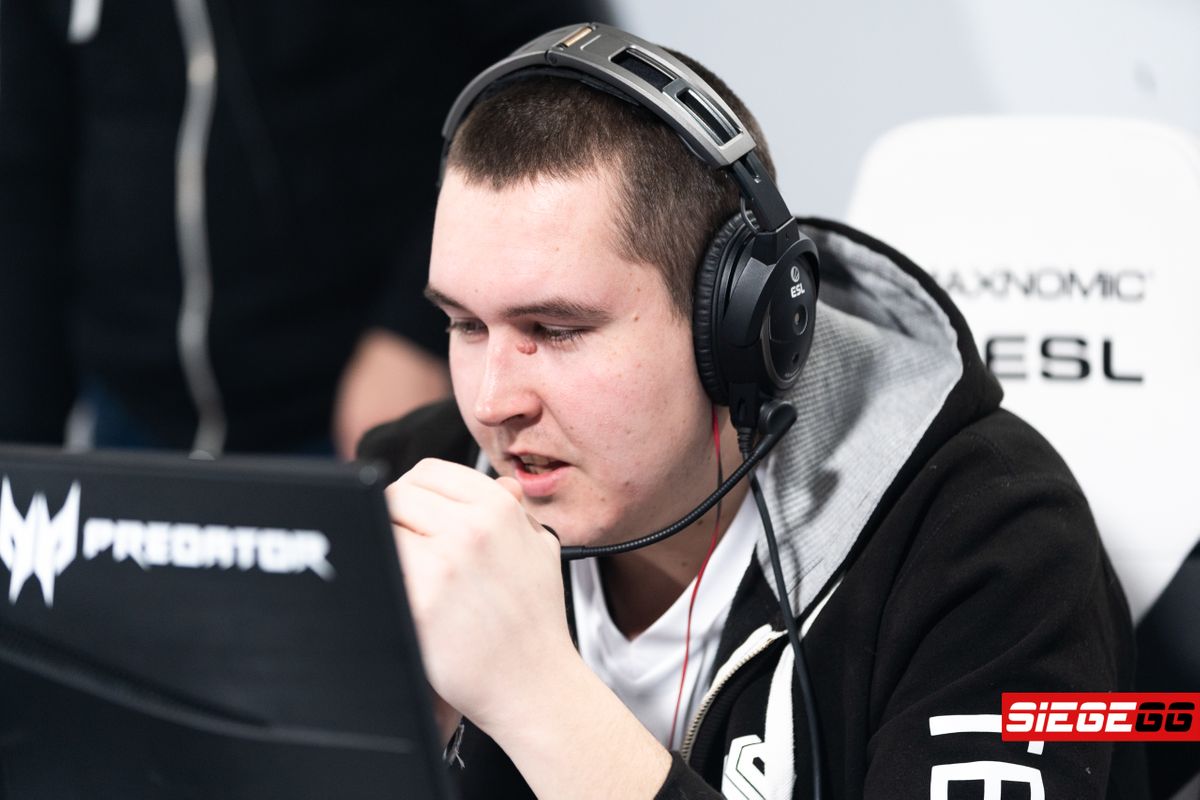 Penultimately listed on this list due to alphabetical order, Olivier "Renshiro" Vandroux has been one of the strongest players in Europe and the world in Year 5.

He and Team BDS seemed unstoppable for a lot of the year, as they won the August Major thanks to an MVP performance from Renshiro himself. BDS also finished top in Stage 2 of the EUL and the 6 French League, though fell to second at the November Major and EUL Finals.

Nevertheless, Renshiro was the EVP at the November Major and continued his form in Stage 1 of the 2021 season. While BDS falling short of a higher finish than joint-seventh was a disappointment for him and the team, his strong performances still warrant an Honourable Mention. 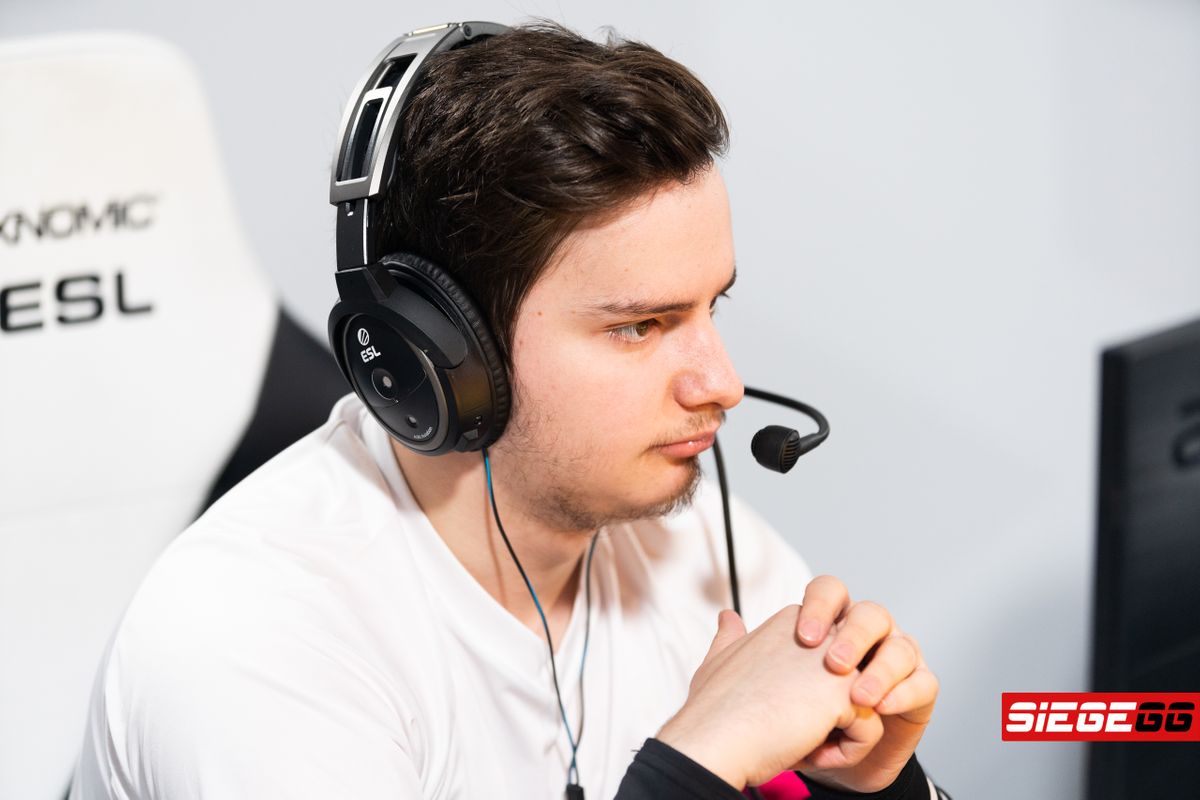 The best player in Year 4, Stéphane "Shaiiko" Lebleu did not quite have the same impact in Year 5. Nevertheless, his performances were far from poor and still finds himself deserving an Honourable Mention this year.

Sharing the results with Renshiro above through Year 5, Shaiiko was also vital in BDS Esport's August Major campaign, earning himself an EVP award.

Even though he had a quiet year by his standards, he still performed well and is still capable of being a threat to every team.

The above marks the conclusion of our Top Players Year 5 series. Click here to view all of the awards, the announcement schedule, and their winners. What do you think of the full list?