Polish Masters 2021: Everything You Need to Know

Let's take a look at everything you need to know about the ongoing 2021 Polish Masters league ahead of its third play day tonight.

Having kicked off two weeks ago, the fifth edition of the Polish national league will have $20,000 in prize money and a Challenger League spot to play for.

Now, ahead of tonight's play day, here's a rundown of everything you need to know to get caught up with the action.

The most notable out of these teams is NOX Esports, who include four out of five members of the 2020 league winners and Challenger League competitors of Izako Boars (later known as Homeless), with Mekses replaced by Szagi.

This team has also already won the Polish Winter Cup last February and sits as the top Polish roster during the ongoing Challenger League qualifiers, making them the clear favourites to take the 2021 title home.

Next up, we have Invicta Gaming, which signed the core lineup of last season's runners-up of devils.one. JiN, Grzegorzu, and Denio had moved to join SLAVGENT's Mefisto and Walus from Illuminar to form this promising lineup.

Devils.one, meanwhile, have picked up a completely new roster, which includes two prior Izako Boars members of mkay and Yoin, and Meddez from Cromcodiles. 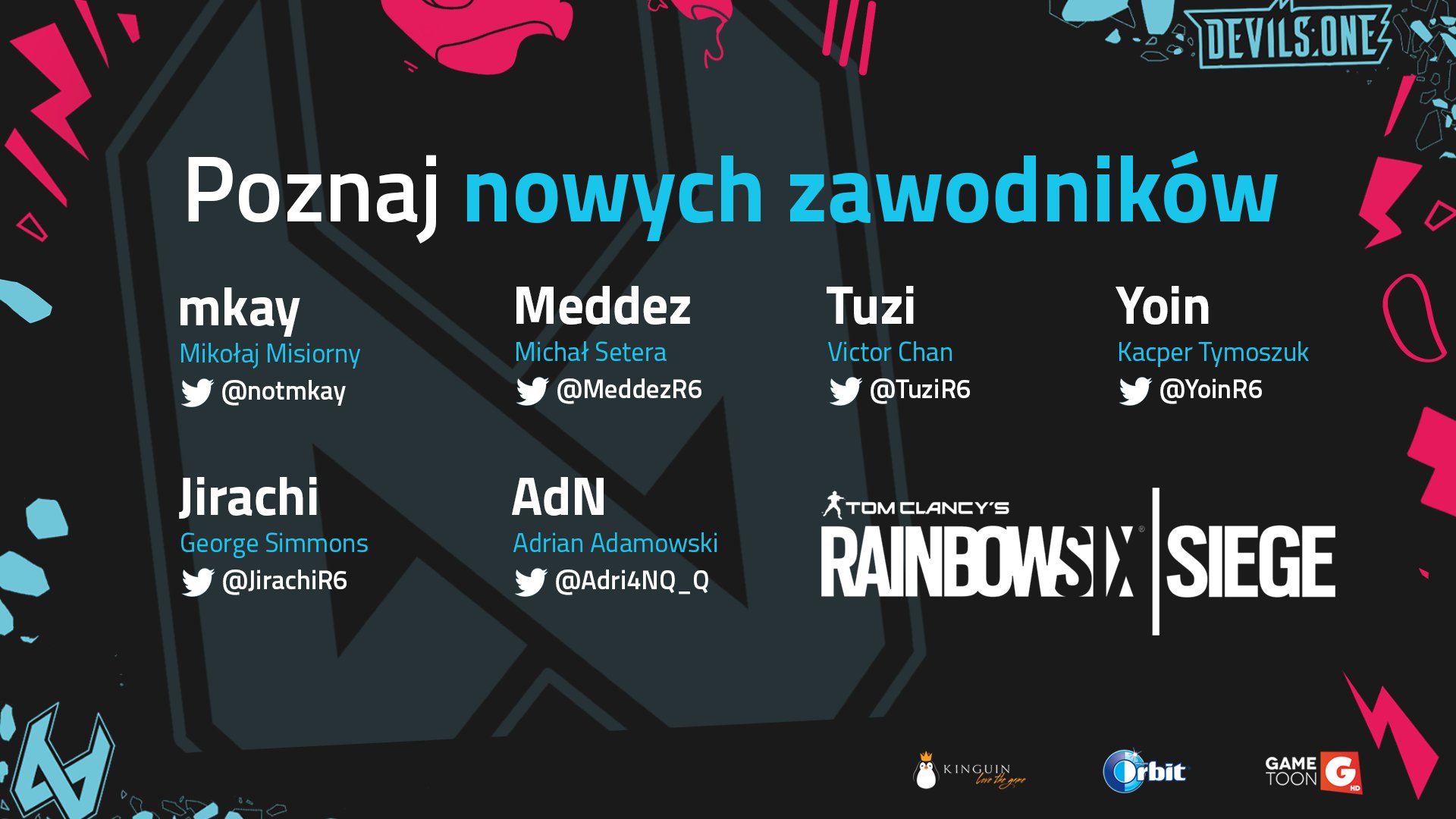 The tournament's format sees weekly play days every Thursday for the next 12 weeks, starting at 6 PM CEST. Each week sees four Best-of-One (Bo1) matches take place, meaning every team plays once with the overtime points system seen in the European League.

Following this league stage, the top four teams will progress onto the Masters Finals from the 4th to 5th of September, where the prize pool will be split as follows: 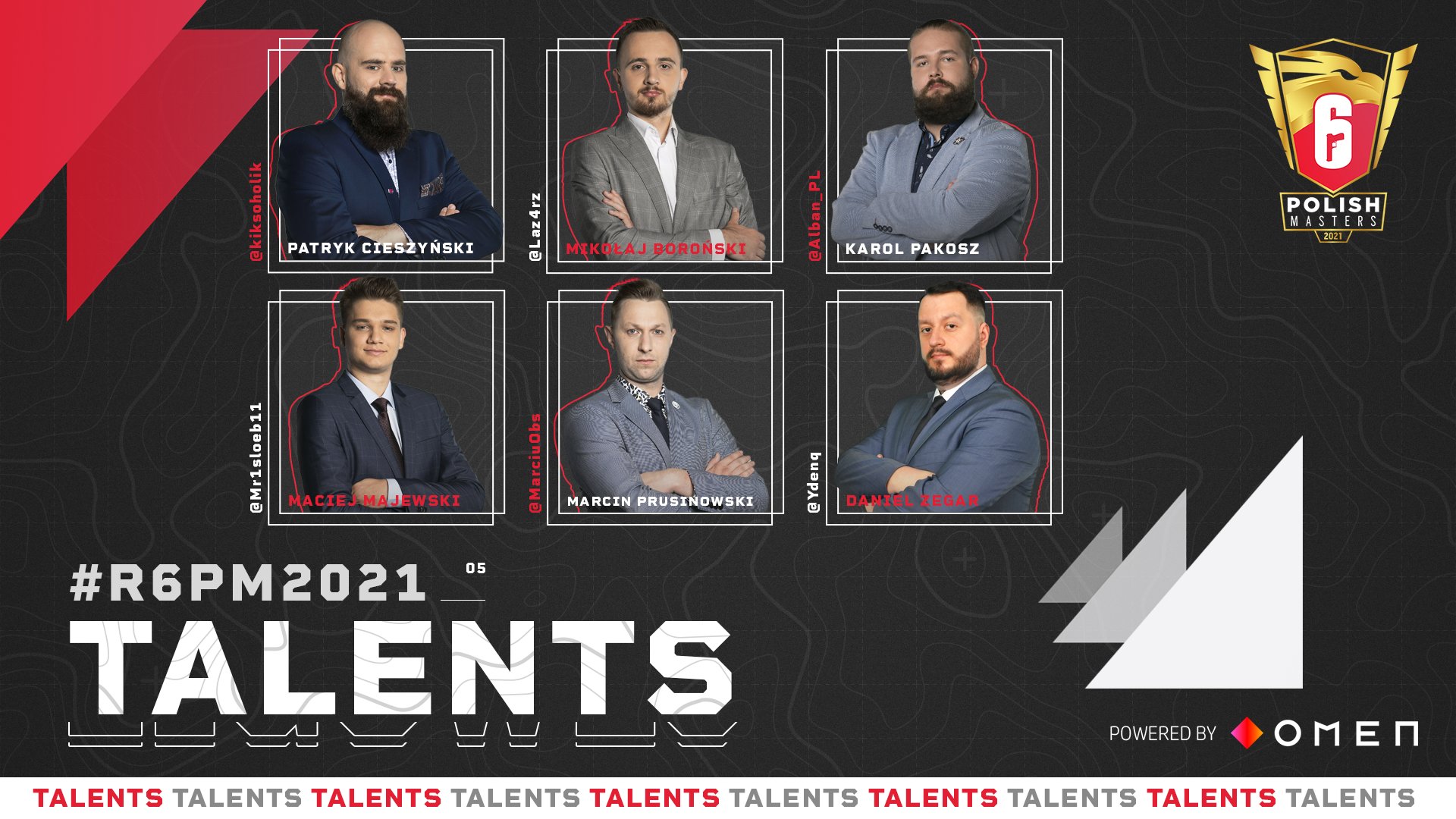 With the league kicking off two weeks ago, we have already seen eight matches take place so far, which have included some thrilling games.

To few people's surprise, NOX Esports came out swinging, with wins over both Illuminar (7-4) and devils.one (7-2).

This first game included a standout performance from the team's newest player of Szagi, with a 1.46 rating, while F0ster bounced back from a 0.47 rating to go 15-4 in Week 2, and a single traded death saved Tuzi from a 0.00 rating. 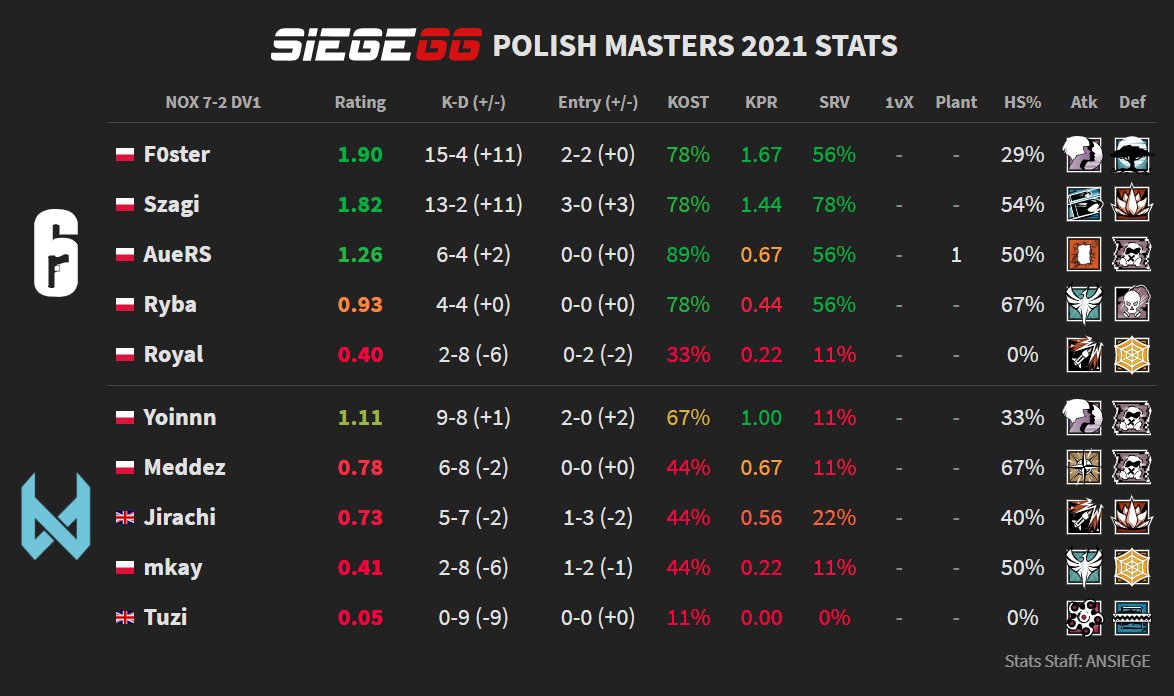 Also notable is Revenge who, despite including a number of unknown names, also managed to beat devils.one (7-4), which they followed up with a 7-3 win over Forsaken.

While this first game saw Tuzi excel for D1, with both the top performance of the game as well as a 1v2 post-plant quadruple kill on Frost, both Ulfurinnn and Yuri also secured 1v2s of their own for Revenge.

This, combined with 14 kills from Booster, meant they were largely in control throughout.

For devils.one, these two losses mean they're sitting right at the bottom in the last place alongside Illuminar wh  were also were taken down 7-3 against ESCA (alongside their loss against NOX), even though Verines achieved a 1.3 KPR and 2.2 K/D on Ash and Mute. So be sure to tune in tonight for playday three of the Polish Masters and check out our full coverage of the games including results, stats and predictions right here.