Despite a loss in the Grand Final, Team Liquid's Paluh wowed all with jaw-dropping performances from start to finish.

After a gruelling two weeks of play in the longest-ever Six Invitational to date, Team Liquid's Luccas "Paluh" Molina has been crowned the SiegeGG Six Invitational 2021 MVP (Most Valuable Player).

Paluh's achievement comes after he finished with the highest rating in the event, just edging out André "Nesk" Oliveira, his own teammate, and Gabriel "pino" Fernandes, the top performer from the Six Invitational champions, Ninjas in Pyjamas (NiP).

Across the two weeks of play, Paluh had become the first person in Siege history to break the 200-kill mark at any LAN event, eventually finishing with a total of 280 kills. With only 185 deaths to his name, that meant that he also had the highest K-D split of the entire event at +95, nine higher than Nesk.

Paluh also finished joint-second in terms of Entry split, tied with Nesk at +15, and was joint-first in terms of KOST with Artur "ShepparD" Ipatov, though ShepparD had played slightly over half the maps that Paluh had.

The incredible stat-lines did not end there, as Paluh also secured the highest number of clutches at a total of eight, 33% higher than the next player.

What makes Paluh's MVP feat at this Six Invitational even more staggering is the fact that he had received the news of his father's passing just after their Lower Bracket Round of 4 game against FaZe Clan -- two days before the Grand Final.

Paluh had in fact been informed that his father had been hospitalised with severe pains at the start of the Six Invitational 2021 playoffs on Wednesday, before Team Liquid had lost 0-2 to MIBR.

But Paluh had held on, exhibiting a superhuman level of resilience. In that MIBR quarter-final, he had been Team Liquid's best player with a 1.12 rating and had also completed the win over TSM with a 1.00 rating.

Playing to make his late father proud, he gave the final two games against MIBR and NiP his all.

Little could stop him in the Lower Bracket Final against the former, as he finished with a 1.79 rating (second only to Nesk with a 1.83), and even though his team lost the Grand Final against the latter, he was the best performer across both teams with a 1.13 rating.

There is little doubt, then, that Paluh is well and truly deserving of the MVP award.

While Paluh is the one and only MVP, this Six Invitational also saw five other stellar performances worth of the EVP (Exceptionally Valuable Player) award.

In alphabetical order, they are: 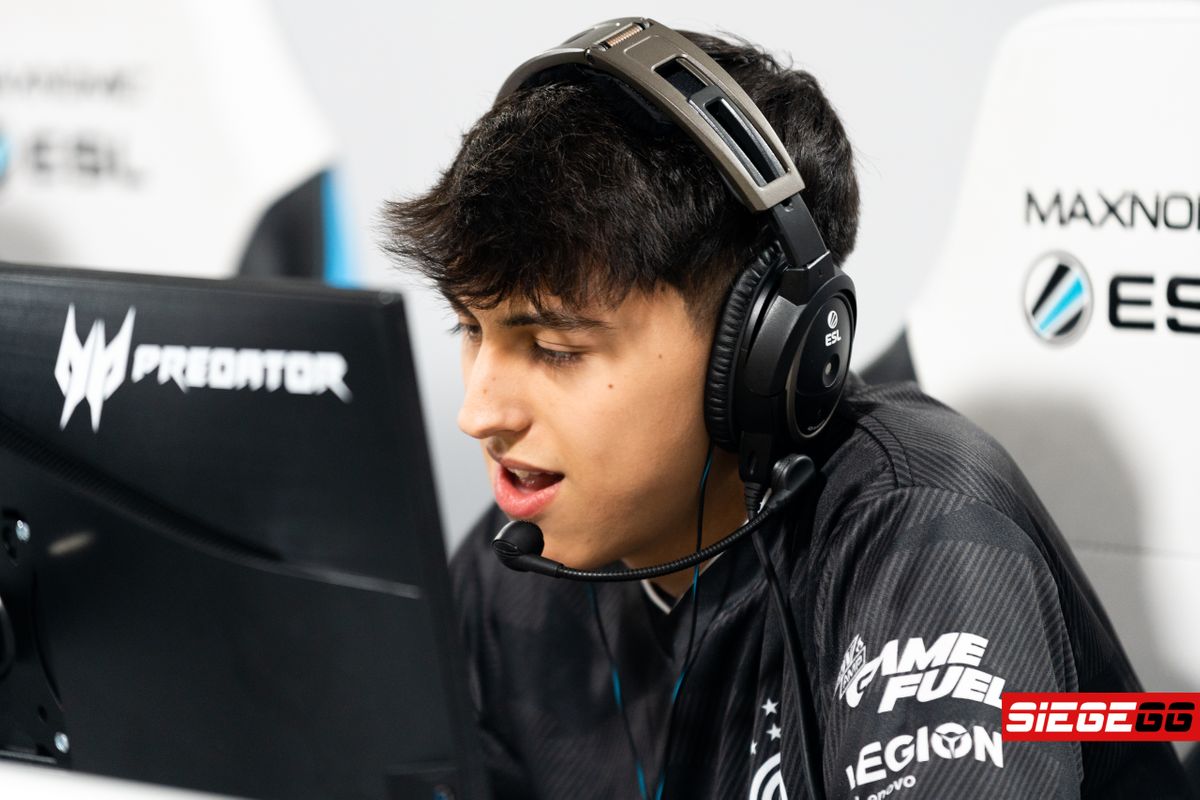 At this event, Beaulo became one of three players (alongside Paluh) to break the 200-kill mark at a LAN event. His eventual 1.16 rating was also the third-best amongst the top three teams' players, stemming largely from a +54 K-D split.

Now a world champion, Muzi's performances were a joy to behold for Brazilian and NiP fans. His 1.14 overall event rating was fourth-best amongst the Grand Finalist players and second-best on his team and incredible play saw him finish with a superb +44 K-D, primarily on Ash and Jäger. 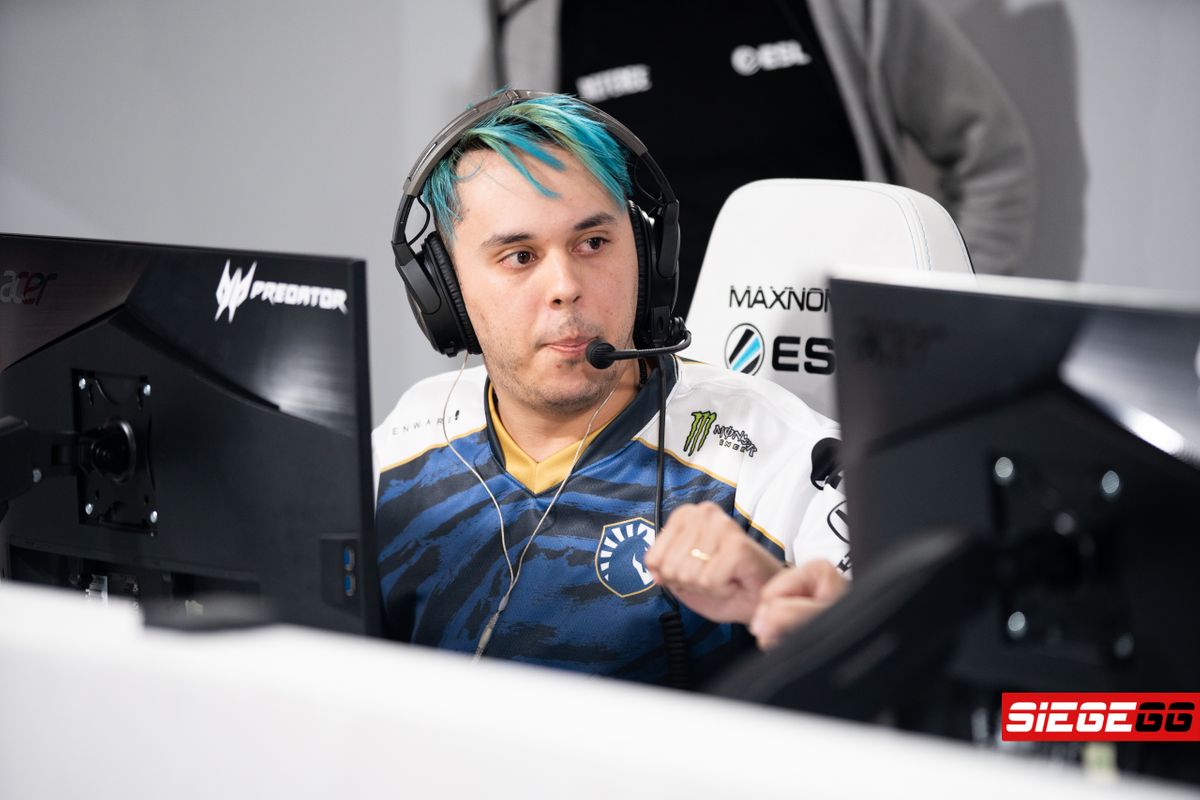 Or so has been the reaction to his performances this Six Invitational. Pulling off incredible kill after another, crazy clutch after another, Nesk's flashy plays have been winning the hearts of fans for years now.

This event was no exception, as he finished just 0.01 behind Paluh in terms of rating and broke the LAN total kill record to set the benchmark at 289 as he secured 0.99 kills per round.

For pino, the best performer on the now-World Champion squad of NiP, this marks the second Six Invitational EVP award in a row. While he had walked away heartbroken last year, this year he finished with a 1.15 rating, a +41 K-D split, and a joint-third 73% KOST that earned him his title. 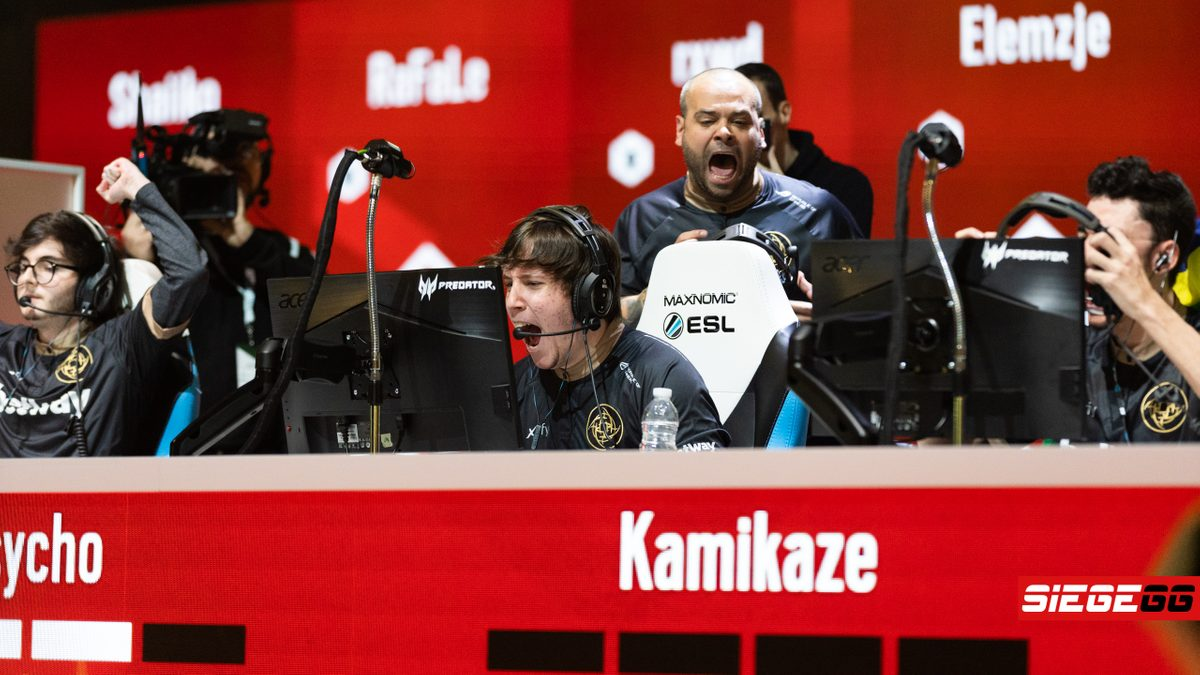 Rounding out the EVP winners is the NiP In-Game Leader Psycho, who arguably masterminded an incredible title run for his team. His influence on his team's results was not just intangible, as he had the highest Entry K-D split at +17 and shared third place in the KOST category with pino.

With this, Paluh will now appear in the SiegeGG MVP list for a second time:

For more Six Invitational 2021 content, check out the full stats at our Competitions Page, our daily video highlights and Debrief episodes, and our news and interview coverage.

#9 Player of Year 5: Rampy
More news
We use cookies to improve your browsing experience. Learn more