The Late Round: Breaking Down Week 1 of the NAL

Did the much-vaunted LAN league live up to the hype in Week 1? We take a look ahead of Week 2.

In 2020, COVID-19 had other plans for the scene and Ubisoft was forced to put the LAN dream on the back burner. After nearly a year of waiting, North American Siege pros finally made it into the arena.

A lot has changed since the LAN league was announced at Six Invitational 2020. Plenty of fresh blood and familiar faces have grinded their way back into North American Siege's top flight. Play days have been folded from two days of two Best-of-Threes into one day with four Best-of-One match ups.

With all the controversy that Ubisoft's master LAN plan faced, did Week 1 live up to the long awaited hype? You bet.

The Susquehanna Soniqs and Disrupt Gaming had the honor of opening up the LAN league's maiden voyage and what a kick-off it was.

The much anticipated grudge match between Supr and Iconic fell to the wayside as ex-Soniqs sub J9O stepped up early in the match with one ace on the day before falling off on the back half of the match. However, while Disrupt got off to a hot start, the Soniqs dragged things back to snag a 7-5 win and bragging rights on stage.

TSM and beastcoast were up next on the docket. Based on the match's Twitch prediction, you'd think bc was heading to the executioner's block with only 10 per cent of the bits on the newcomers. But Beaulo spam quickly turned into shock for TSM fans as beastcoast manhandled America's top team on course to a 7-3 win.

Oxygen Gaming vs XSET was a firestorm from the word go on Clubhouse. Young blood Kyno wasted no time making himself known, gunning through XSET to get his first ace in the first round in his first pro match. His team would then take the 12th round and the last laugh (or shouting match) to complete a 7-5 win over XSET.

The passive-aggressive rivalry that's been brewing between DarkZero and Mirage then came to a head once again in the third matchup between the two to close out opening night. Mirage started the first half on a tear, with the Hotancold revenge tour in full swing. Hotancold dropped 10 in the first six rounds to help lead Mirage to a 4-2 scoreline, but DarkZero clawed things back to win 8-7 in overtime.

Meanwhile, Spacestation was the odd man out in the first week. They'll face off against Disrupt today, with Luke making his debut in the NAL as Canadian's replacement. Meanwhile, beastcoast will get some much deserved rest after this week's win over TSM.

Stats of the Week: Hyper and Kyno Out of Control 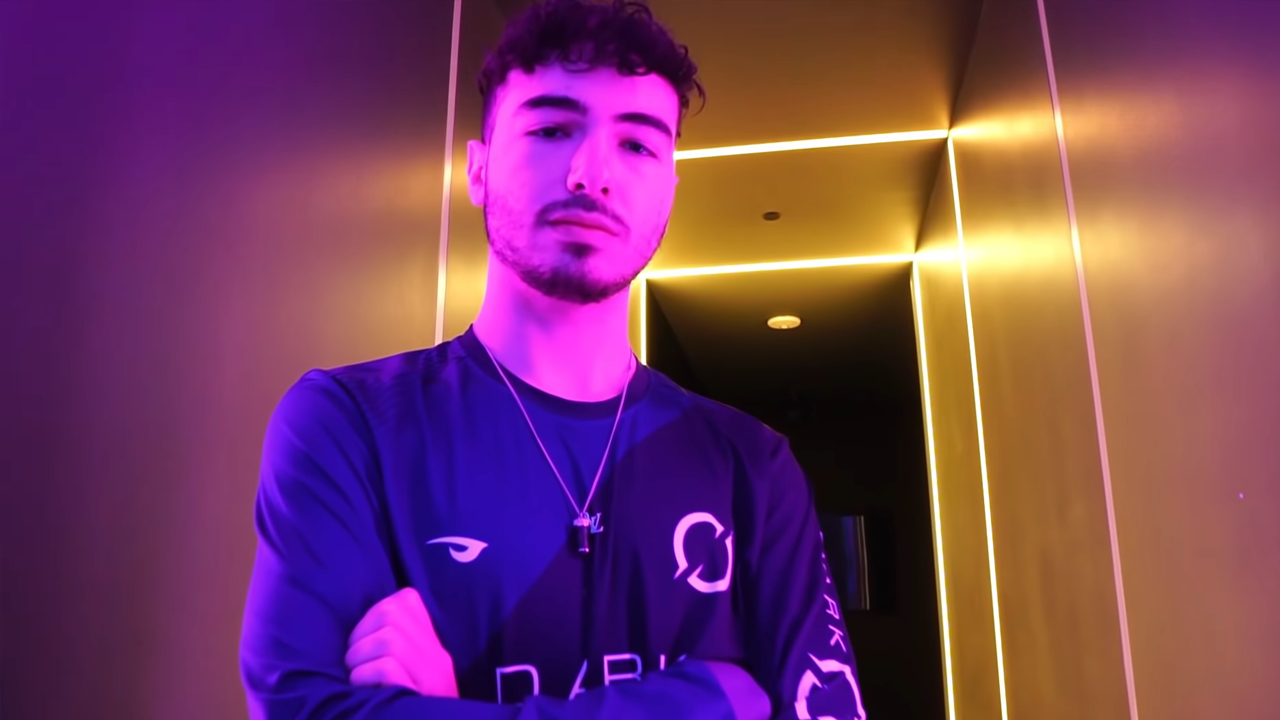 As Mirage tried to snuff out DarkZero round-after round-on Coastline, Hyper was pushing it to the limit to keep his team alive. Not to discredit the respectable numbers that both Ecl9pse and Skys put up on the board, but Hyper's statline was leagues above anyone else in Week 1.

DarkZero's workhorse went 18 and 11 as the match went the full 15 rounds to Overtime. Hyper secured a kill in 13 out of 15 rounds for DarkZero, with four multikills in the game. That helped push his KOST to a whopping 93% on opening night, 10% higher than both Rexen and Yeti on the Soniqs. Combine that with his 1.47 rating on the night and one of North America's most elite players landed himself at the top of three of SiegeGG's main leaderboards.

Right behind him in the ratings column was Kyno, who had a night that I don't think anyone could have predicted going into the OXG v.s. XSET matchup. When your first pro round is an ace, you have to wonder if it's all downhill from there.

But, the Brazilian didn't hit the brakes one bit on the way to a win over XSET. He top-fragged for Oxygen and tied for K/D split with Hotancold at +6, only one behind Hyper's +7. From 5th place in Challenger League with the Favelas to balling out on the main stage in Vegas, Kyno had quite the NAL debut. Let's see if he can keep the pace heading into next week's match with Mirage.

Surprise of the Week: TSM Get Washed Away by beastcoast 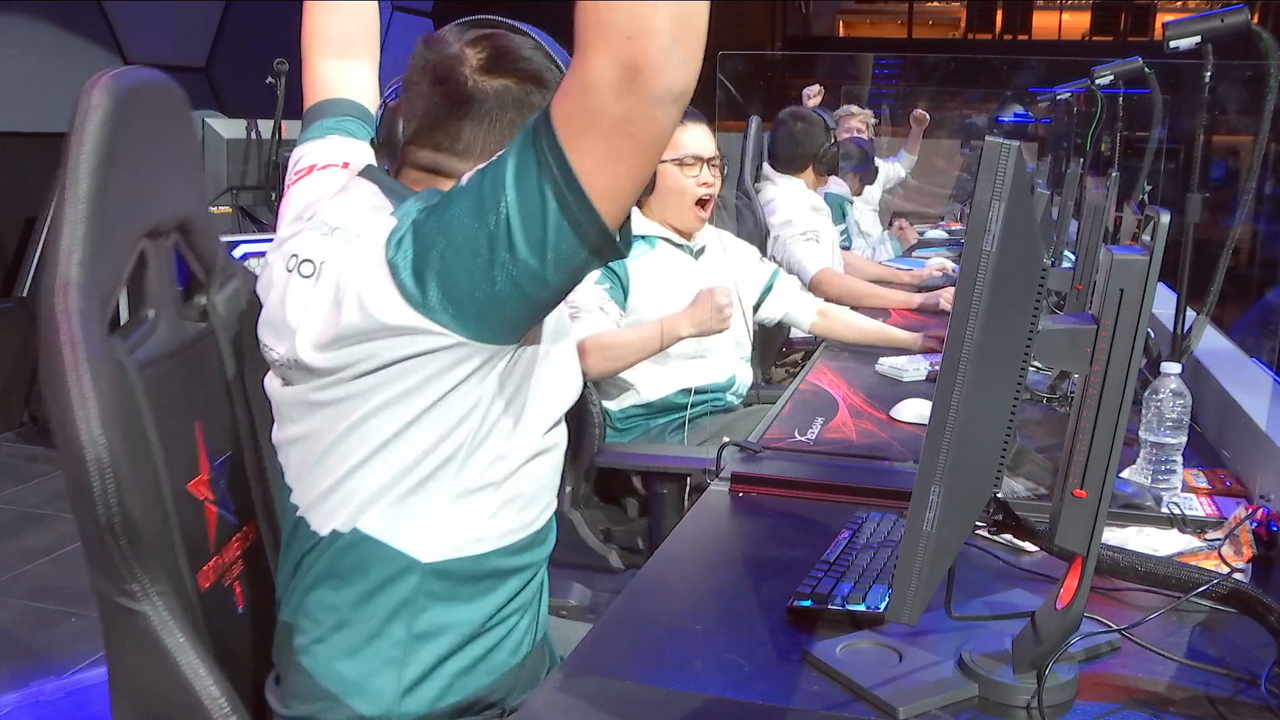 Of all the surprises that Week 1 had in store for us, TSM losing was a huge shock to almost everyone watching the livestream. It wasn't just that TSM lost, it was that they looked completely stunned as beastcoast trampled over the reigning NA champions.

Only Merc looked on his game, leading the team with a 12-8 K/D and an 80 per cent KOST. Fan favourite Beaulo couldn't spark much of anything in the server, going negative alongside Geo and Achieved.

Full credit to beastcoast on this victory; the newcomer squad looked ready to brawl straight out of the gate. Ghxst was the x-factor for bc in his first pro match since July 2019. Team captain Phozzo told SiegeGG that it all changes here with the more balanced talent pool the league has. Let's see if beastcoast can get enough prep in during their bye week to try and topple DarkZero in Week 3.

Tweets of the Week

Me and @carledwin waiting for the DZ x Mirage match. pic.twitter.com/4uuILhbHWU

Bruh @VellyCasts out here cosplaying as the whole state of Alabama. pic.twitter.com/tD63M7k1TY

Week 2 of NAL action starts today, March 31  at 4 PM EDT on the official Twitch and YouTube channels on 14 July and follow us on Twitter for more coverage of the US Division and other leagues.