How does one microwave some interest in a non-SI event just two weeks before SI?

It’s finally here: Rainbow Six Siege is finally back to LAN competition between the top teams. All COVID-19 guidelines are being observed, the venue is set, and we can finally get back to R6 as it’s meant to be played.

Joking aside, with the recent jam-packed Six Invitational announcement, it’s hard to care about the US Finals right now. It’s between NA’s same four teams we’ve seen at both Mini-Majors and in the “Top 4” of both NAL Stages, TSM, Spacestation, Oxygen, and DarkZero. It’s held two and a half weeks before SI, a significantly bigger tournament, will commence.

I simply think that the US Finals aren’t useless, and could inform us as we head into SI.

While I don’t expect the NA teams to reveal too much, I expect several default strategies that will play into the current meta. We’re still learning about the future of Rainbow Six now that the 20 second meta is behind us, and I think we’ll get a taste at the very least. 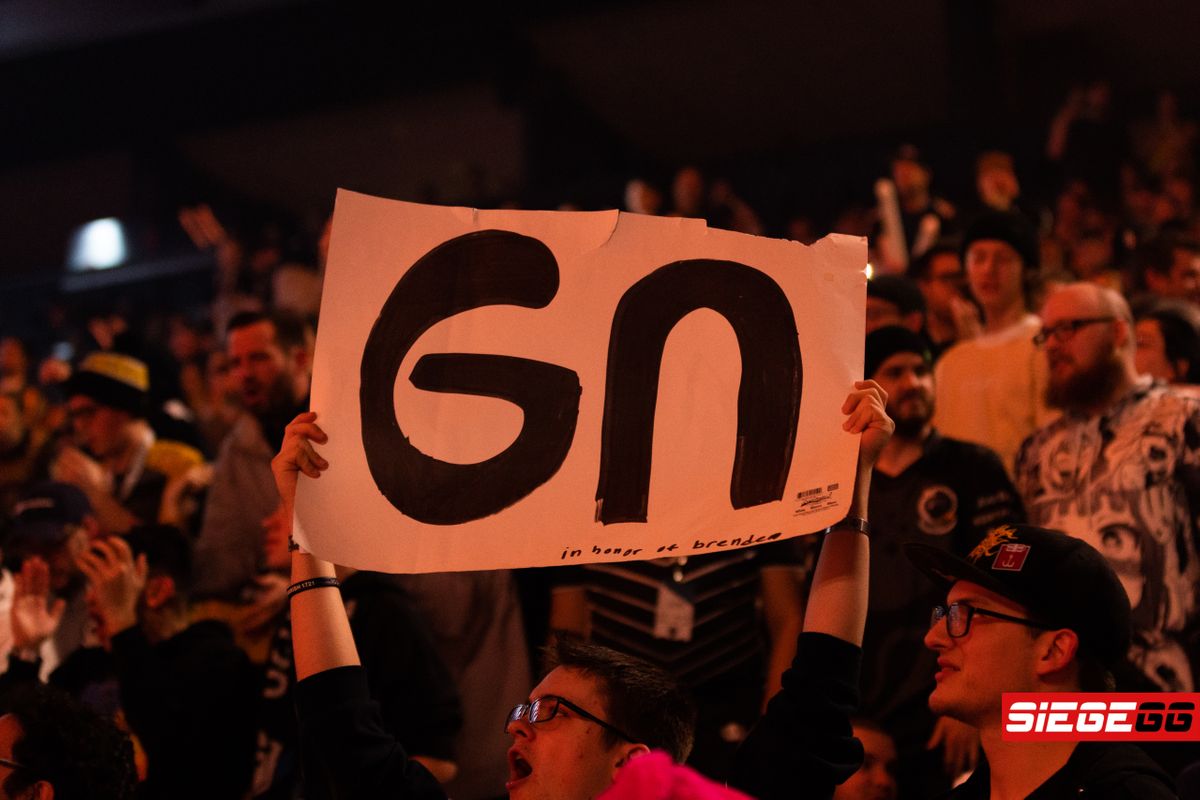 These are teams that are well-known for being strategically forward-thinking. Anyone involved with R6 can tell you about how Spacestation and DarkZero have pushed the boundaries of what’s strategically possible in this game. Oxygen has a unique style that could be stronger in a non-20 second meta game, and TSM is far from braindead.

Again: Don’t expect anything definitive or meta-defining to come from this tournament. TSM, DarkZero, and Spacestation all will be favored to make deep SI runs. While Oxygen isn’t a traditional favorite, this is the same core roster that made the semifinals of SI in 2019. They aren’t slouches. None of these teams are going to show us exactly what’s to come, there are bigger fish to fry. However, a small piece of the puzzle is likely to be revealed, and it’ll inform our pre-SI analysis.

In traditional sports, American collegiate football especially, there are “tune-up” games. Essentially, a powerful team schedules both or one of two things before their conference play begins: either a cupcake team that they can pay to come to their stadium and ritually sacrifice to the football gods, or another powerful team from another conference.

Both of these have the same goal in mind: identifying weaknesses in your own team so you know what you have to work on before the serious games begin. I don’t watch sports other than American collegiate football, so your favorite sport may do something like this as well. I’m simply ignorant. Sorry.

This is no shade to the US Finals team -- a lot of work went into putting these on, any LAN during a global pandemic. However, with SI weeks away, you can’t seriously expect 100% on the strategical side from the attending teams.

What this tournament will be useful for is assessing each team’s form, finding the weaknesses in their default strategies, and attempting to correct them before SI begins. This is a tune-up tournament, there’s no avoiding it. It’s on LAN, it’s featuring some of the world’s strongest teams, and there’s a bigger tournament coming up. Time for these teams to run some deep analysis on what works and what doesn’t. 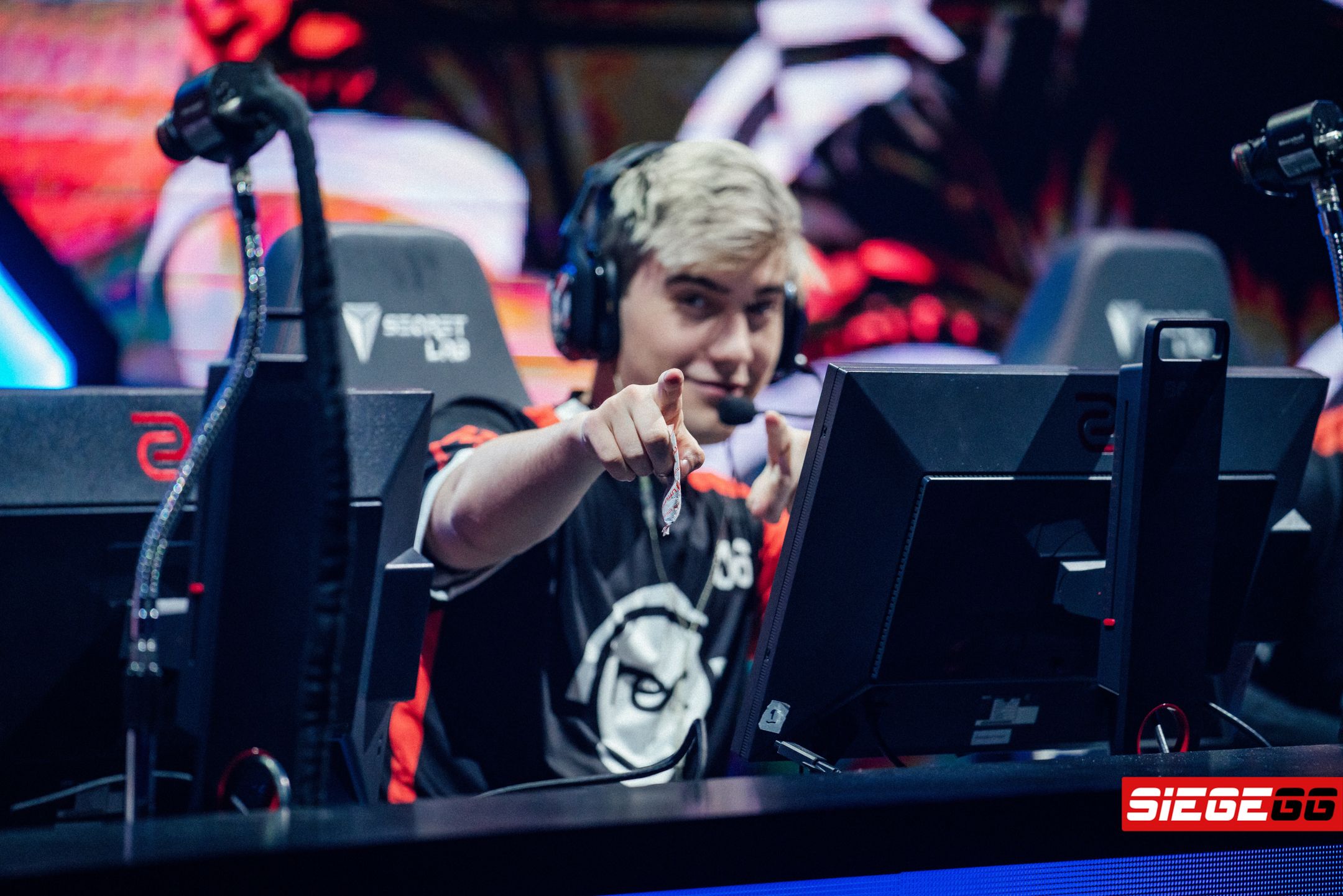 Fans of fast, aggressive R6 might get to see exactly what they want here. While no deep strategies will be revealed, it’s possible we could see some really out there strategies, including some that could fall under the “stupid” banner.

A Tachanka that rotates Kafe gold stairs late to deny a bar plant with the Shumika launcher? Sure. It’s possible. A five man Finka, Blitz, Lion, Dokkaebi, Amaru rush? Whatever, it’s not giving away anything.

The possibility of seeing the best players in the world play even looser than they do in ranked for pure entertainment value is always worth a tune-in. I’m not talking stale memes, like clicking on Tachanka in Operator Selection phase, I’m talking real insanity, like your Gold II friend placing a Frost mat in a client-sided body and getting a kill from it levels of insanity.

There are some understandable reasons for diehard R6 fans to tune the US Finals out. However, it’s far from an unwatchable product, and it’ll help inform our analysis of key SI teams and the holistic R6 meta.