Due to a non-COVID related medical reason, Hyper may be unable to play at the upcoming NA Regional Major and is currently sitting out of practice.

After a medical scare earlier in the week, Paul "Hyper" Kontopanagiotis has stated that he is fit to play in the upcoming North American Major.

One of DarkZero Esports' key players of Paul "Hyper" Kontopanagiotis may be unable to play at the upcoming Major event due to an unspecified medical issue.

During the 2020 season, Hyper has been one of DarkZero's key players, with him finishing as one of the top five players during Stage 1, Stage 2, and the August Regional Major that his team won. Having demonstrated his worth multiple times, his finish as the top player in of Stage 1 solidifed him as one of the best players in the world.

With DarkZero and Hyper having already won the last "Mini-Major", this team has already confirmed their spot at the 2021 Six Invitational event with this upcoming LAN about just about retaining their regional title. Should Hyper be unable to play, the team's coach of Brandon "BC" Carr will likely step in as he has an extensive history as a player on DZ and Evil Geniuses, where he attended four Pro League Finals, two Six Majors, and one Six Invitational. 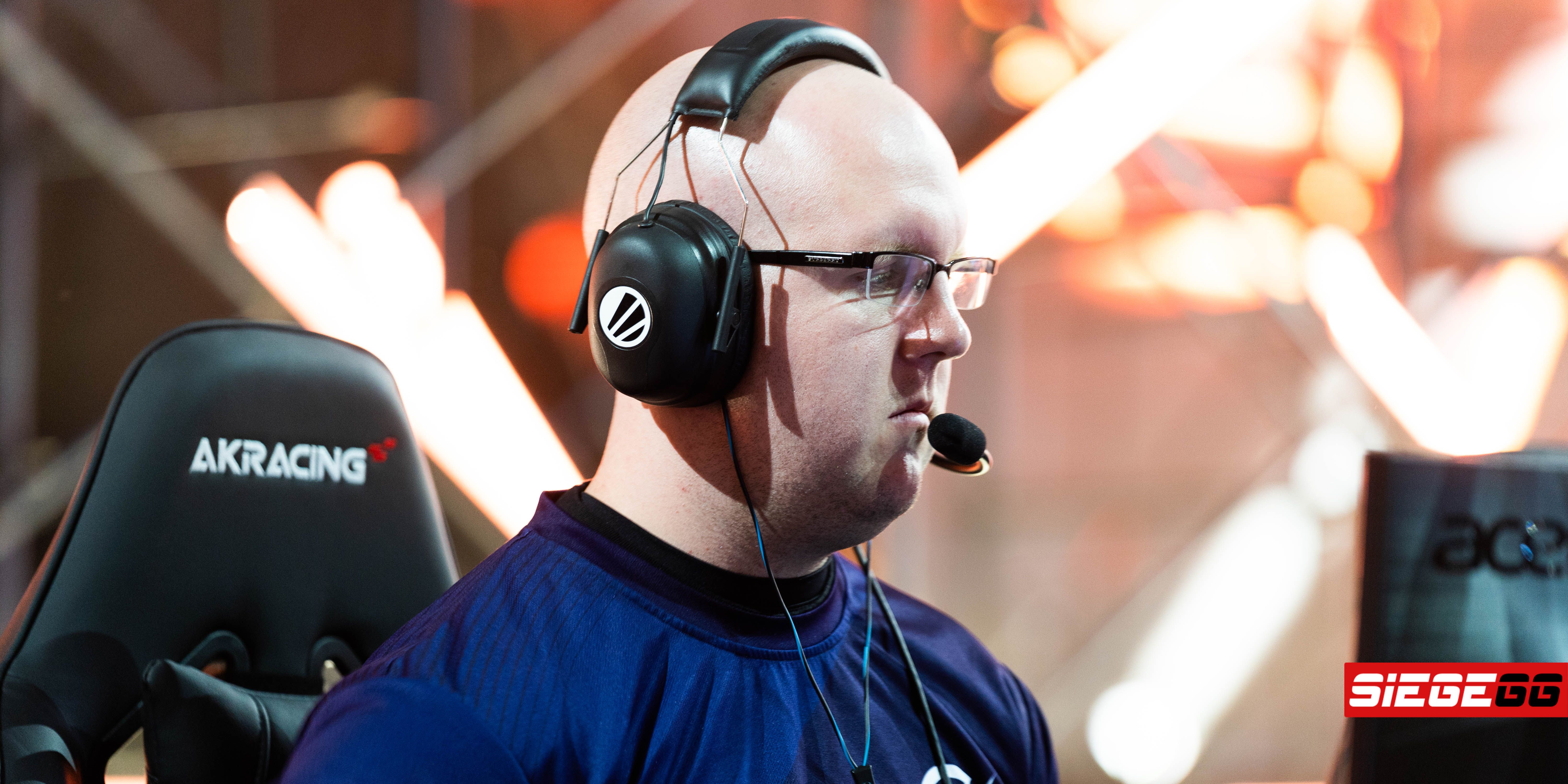 The NA Major itself will involve the teams of DarkZero, Spacestation Gaming, Oxygen Gaming, and TSM, will kick off this Friday and will be a closed LAN event, the first R6 LAN in the western world since February this year.

With DZ both winning the last major and coming into this major as the top seed, they would have been the clear favourites to take this tournament. However, with Hyper missing practice and the LAN environment traditionally favouring Spacestation Gaming, the tournament has possibly opened up in others' favour.

Check back here at SiegeGG for further updates on the NA Major and DarkZero's lineup in the coming days!