Ubisoft has announced the continuation of the 2020 season with the Oceanic Nationals, set to raise the curtain on Stage 2 on the 16th of September.

The Oceanic Nationals, formerly branded as the Six Masters 2020, has been announced to restart on the 16th of September. This news comes as the first official reveal of a Stage 2 start date, with other regions certain to follow Oceania in the week of the 16th of September or the week after. 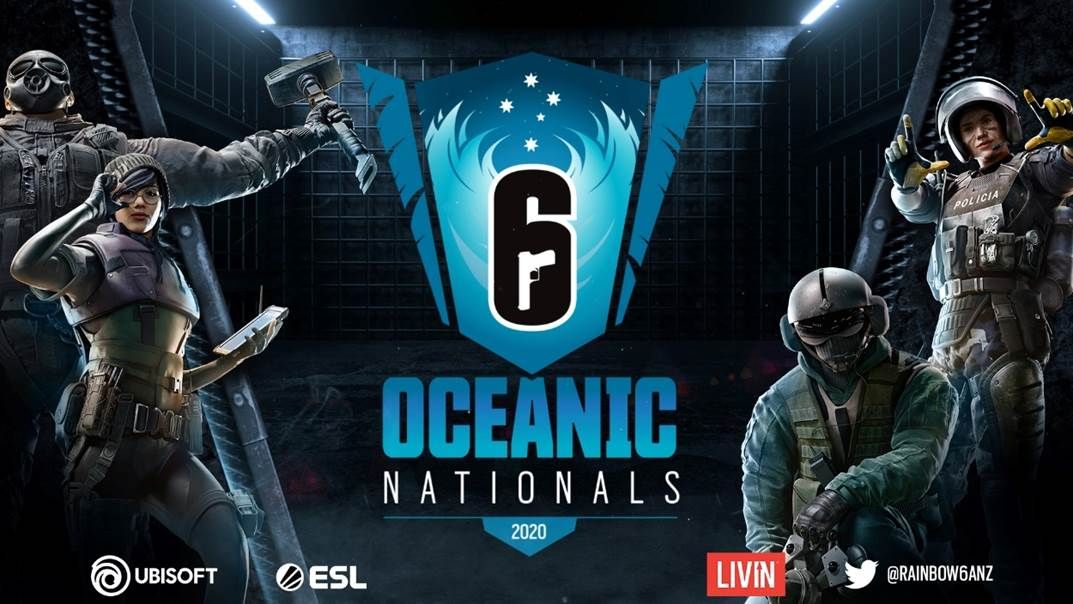 The previous Oceanic Nationals had seen Wildcard Gaming win the title, finishing top in both the double Best-of-One (Bo1) regular season and then the single-elimination playoffs.

This season will once again see eight teams participate in a single round-robin format during the regular season, with each game a single Bo1 with overtime. At the end of the regular season, the top six teams will proceed to the double-elimination, Best-of-Three (Bo3) playoffs to crown the new Oceanic champion.

It is as of yet unclear, however, if the grand final will be a Best-of-Five or what kind of an advantage (if any) will be accorded to the Upper Bracket Final winnner.

The Oceanic and Six August 2020 Major Oceania champions today announced a roster change, with captain Ethan "Ethan" Picard leaving the team, but will be eager to defend their title and will be disappointed not to be at or around the top. 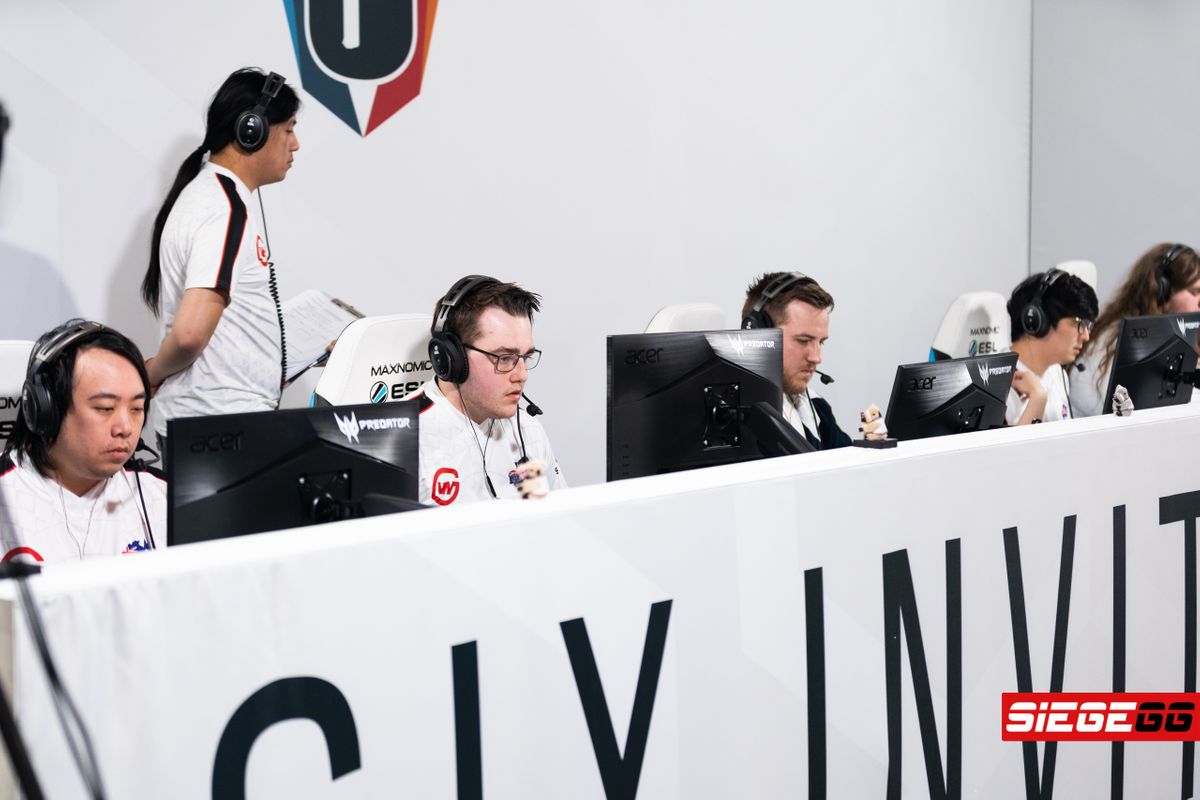 Having finished second in the Six Masters 2020, Okami LFO would have been disappointed to not have repeated the feat at the Six August 2020 Major -- losing a close 0-2 to Pittsburgh Knights there. Now, the team will need to work even harder to ensure not only does that not happen, but that it wins the title this time around.

On a steady rise upwards, the Pittsburgh Knights have a long and bright road ahead of them. From having squeaked into the Six Masters 2020 playoffs by a hair to finishing second in the Six August 2020 Major, much more is to come from this team.

Formerly Team SiNister, Melon Cat will certainly be determined not to have a poor game again like it did against Pittsburgh Knights in the Six Masters playoffs -- then having thrown away a brilliant 30-point regular season. The challenges will be many, but a strong will could see the team get its much-wanted improvement.

Placed sixth in Stage 1 but tied on points with the fourth-placed Pittsburgh Knights, Team Ferox may feel its position did not adequately reflect its strength. As such, Stage 2 will also be an opportunity for the team to wow and better its performance from last season, with the goal of reaching the playoffs largely achievable.

By far the biggest underperformers in the Six Masters 2020, Elevate would have been left wondering where it all went wrong for a team that had finished Season 11 of the Pro League in second place. While only three points separated it and Pittsburgh Knights, more was certainly expected from this team.

Coming in last after a truly dismal Six Masters 2020, Kanga Esports will need to pull off a complete overhaul to even have a chance of finishing in the top-six this time around. A mere three points was all the team could accrue -- from a single win over LFO -- and much work is needed to be competitive in Stage 2.

The Oceanic Nationals will see the regular season games across seven play days, starting at 7 PM AEST (UTC+10) each Wednesday and Friday. The playoffs will be then played from the 16th to 18th of October, with the specific dates listed below:

For the Oceanic Nationals, Ubisoft Australia is partnering with mental health awareness organisation, LIVIN, to help fight the stigma of mental health issues. Ubisoft will be raising awareness for LIVIN by integrating messaging into the entire broadcast of the season.

“Ubisoft Australia and Rainbow Six Siege Esports is proud to partner with LIVIN for the Oceanic Nationals to help promote the importance of mental health,” said Edward Fong, Managing Director at Ubisoft Australia.

For additional information and updates about the Oceanic Nationals, visit the official APAC League website and be sure to check back here at SiegeGG and our Twitter for more.