Japan Nationals 2020 Grand Final -- Everything You Need to Know

Japan’s national level tournament, the Japan Nationals, which started in April earlier this year and boasts a $50,000 prize pool, is finally all coming together. This weekend from Saturday, August 23rd JST, the four teams who received the best scores in Seasons 1 and 2 will compete in a semi-final bracket. Two weeks after this on Sunday, September 6th, one team will be crowned Japan’s Champion in a four-team single-elimination Grand Finals tournament.

The teams participating in the semi-finals will be the top two teams from Season 1 and 2. 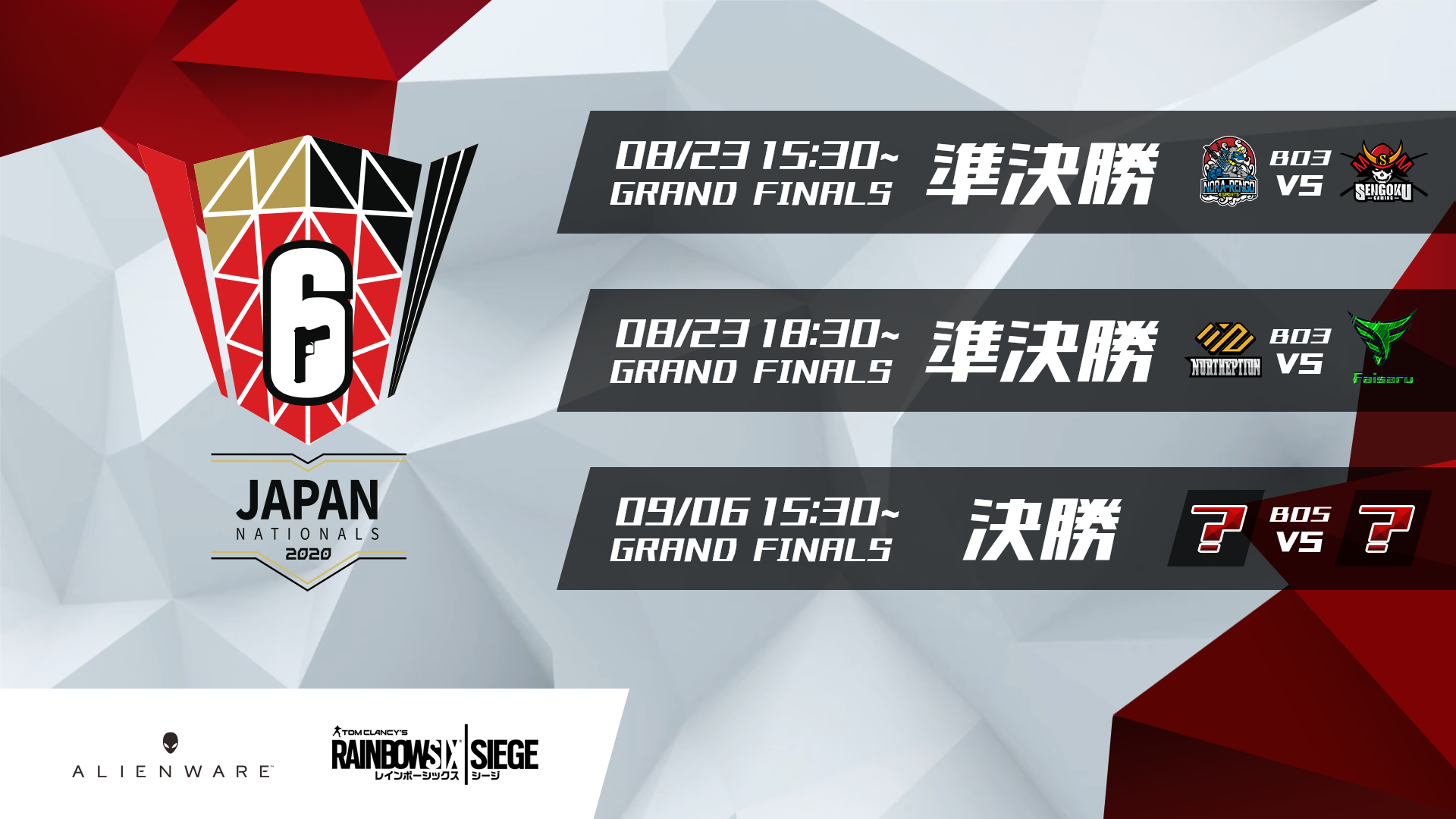 First off, qualifying from Season 1, is Nora Rengo’s national-level team, NORA-Rengo NRG. Coming in from an online qualifier, they displayed a level of synergy that allowed them to surpass the main NORA-Rengo roster and various other pro teams. The runner up, meanwhile, was a powerhouse team that proved itself in Season 1 but now looks towards greater acclaim -- Faisaru.

Continuing on to Season 2, there had been three online qualifiers between June and July. This time, the four main Japanese teams were unable to participate due to scheduling conflicts with their APAC North games. In the Season 2 Grand Final, we saw veteran players such as Aroer1na, febar, and Kohk1 came together under NORTHEPTION, while long term pros such as former NORA-Rengo player ReyCyil, former eiNs player prototype_1z, and Candy battled under a rebirthed Sengoku Gaming.

In this Best-of-Three Grand Final, NORTHEPTION took the first map, Clubhouse, 7-4 and the second map, Villa, 7-5, taking the series 2-0 in an open-and-shut victory.

According to the new Pro League format, the team who dominates through the Japan Nationals will be given a chance to claim a spot in APAC’s North Division for the 2021 season. However, it is unclear if there will be another edition of the Japan Nationals in 2020, or if the domestic competition will conclude with these Grand Finals. 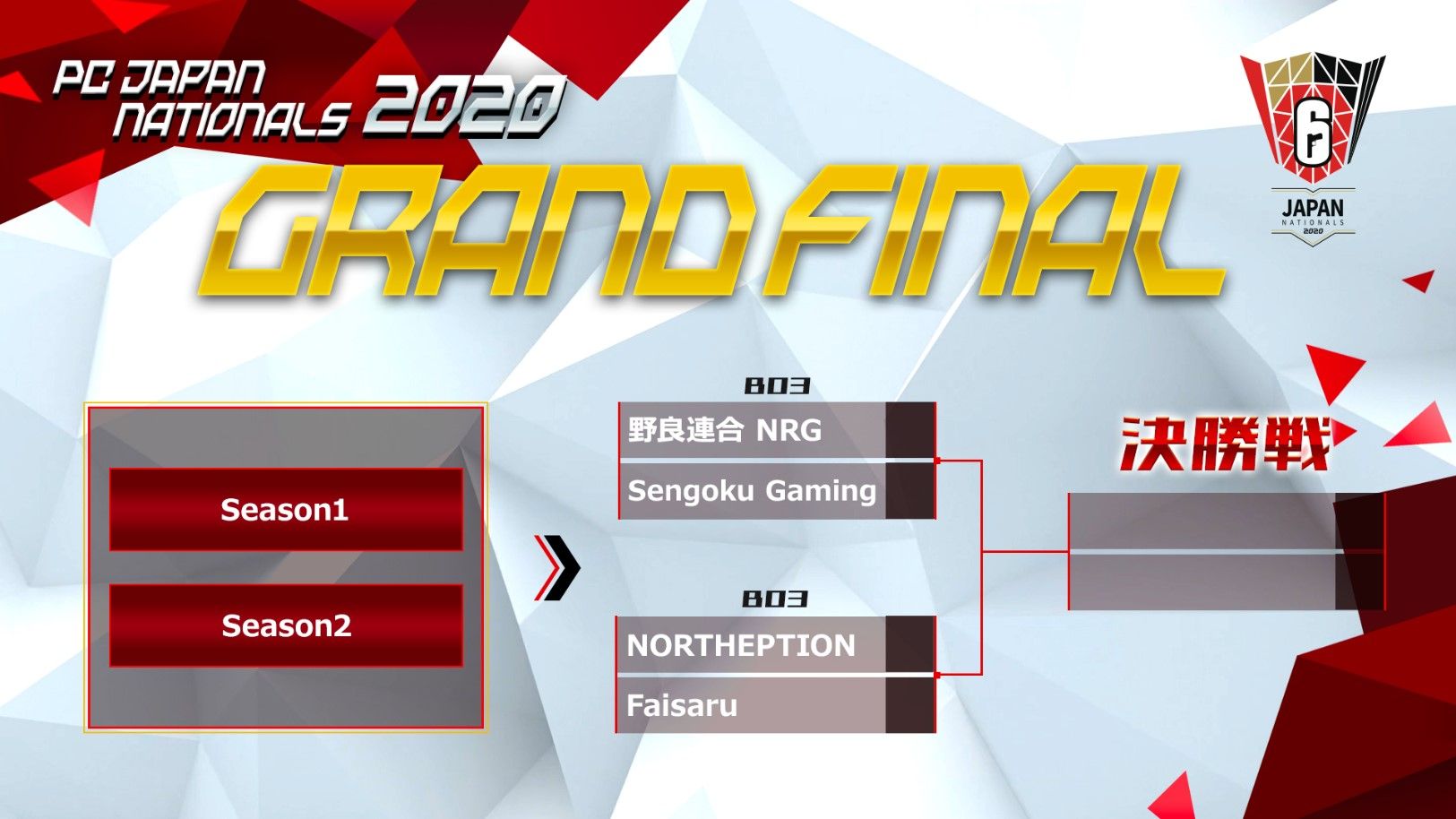 This weekend, on August 23, each season's victor will face off against the other season's runner up. Two weeks after that, the winners will compete in the Grand Final. This Grand Final will also be online, where the winner will take home just over $25,000 and earn the Japanese Championship title.

The Japan Nationals semi finals and grand final will be casted in Japanese on the following websites.

For future updates on the ongoing Japan Nationals, keep an eye out here at SiegeGG.