With the Six August 2020 Major for APAC North set to get underway in a few hours, here is what caster Devmarta and the Giants Gaming and Cloud9 captains had to say.

The first of the Six August 2020 Majors is upon us, with the global action being kickstarted by the APAC North Division. The action is certainly going to be unorthodox and exciting as per usual, so be sure to tune in later at 4 PM SGT (UTC+8).

In order to know more heading into the APAC North mini-major about what to expect and how teams are preparing for the tournament, a few interviews were in order. As such, SiegeGG spoke to Giants Gaming captain Glen "Lunarmetal" Suryasaputra, Cloud9 captain Kim "EnvyTaylor" Seongsoo, as well as APAC North and European League caster James "Devmarta" Stewart.

To read up on everything you need to know, check out our companion article as well. 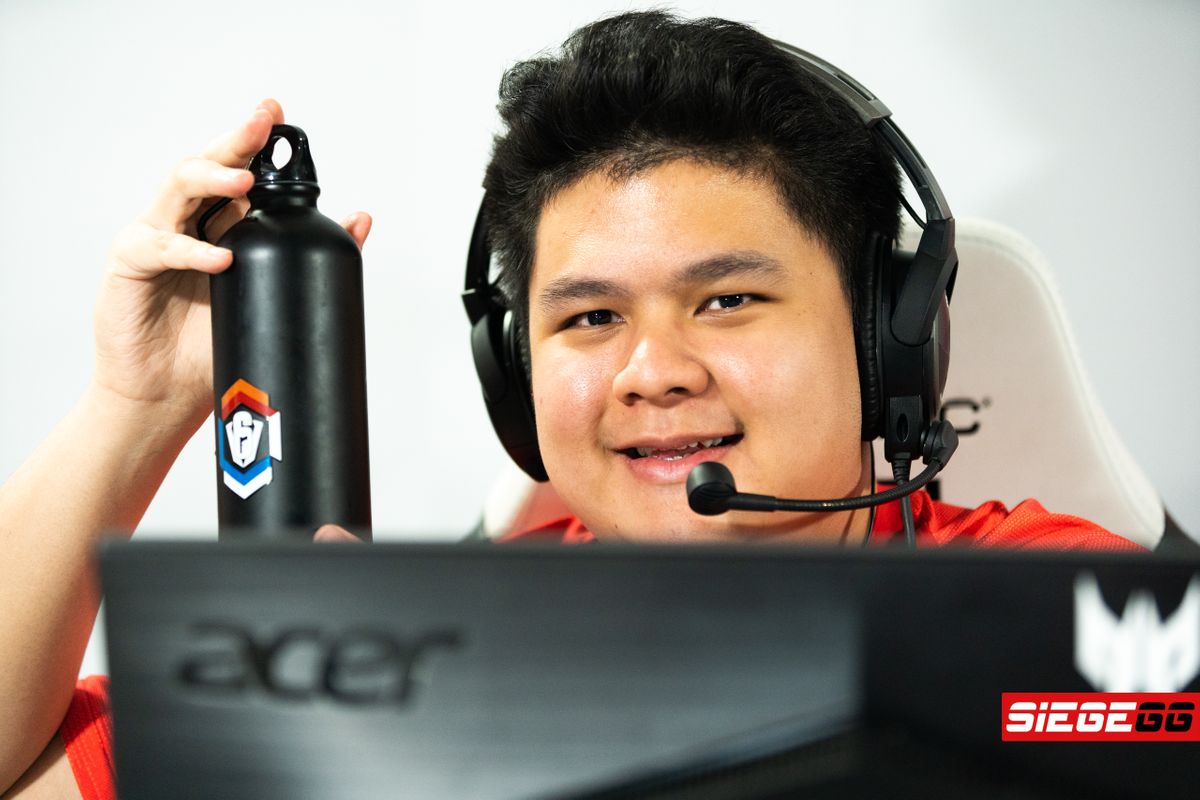 Your team went 9-1 in the first stage, an incredible record. Would you say this matched your own pre-season expectations and how did you guys achieve this? You mentioned on Twitter that GiG was central to this achievement, how has he helped?

We definitely did not expect this result. After our shaky performance at SI, we set a goal for ourselves to try and be top-four in APAC North. We practiced as we always did, hard, but this time with the help of an actual coach.

GiG provides most of our direction in how we train, prepare and adapt. He's the one doing all the homework in the background, feeling out the teams in APAC and deciding what maps we should play, and how we should play it. He's in charge of everything strategical in the team, and our consistent form (much more than the past) has shown because of it.

I love it for the most part, apart from the slight confusion with how the points are calculated (the whole NORA-Rengo vs Electrify thing). I get that we are using the Buchholz system to tabulate points, but maybe the numbers need to be tweaked a bit such that this wouldn't happen.

It's been a huge step-up for the APAC region as a whole, with greater exposure and competition. I think it'll need to much stronger APAC teams in no time at all.

Of course, we want that number one placing for sure. All the teams are definitely a threat, but we are keeping extra tabs on Xavier and CAG. 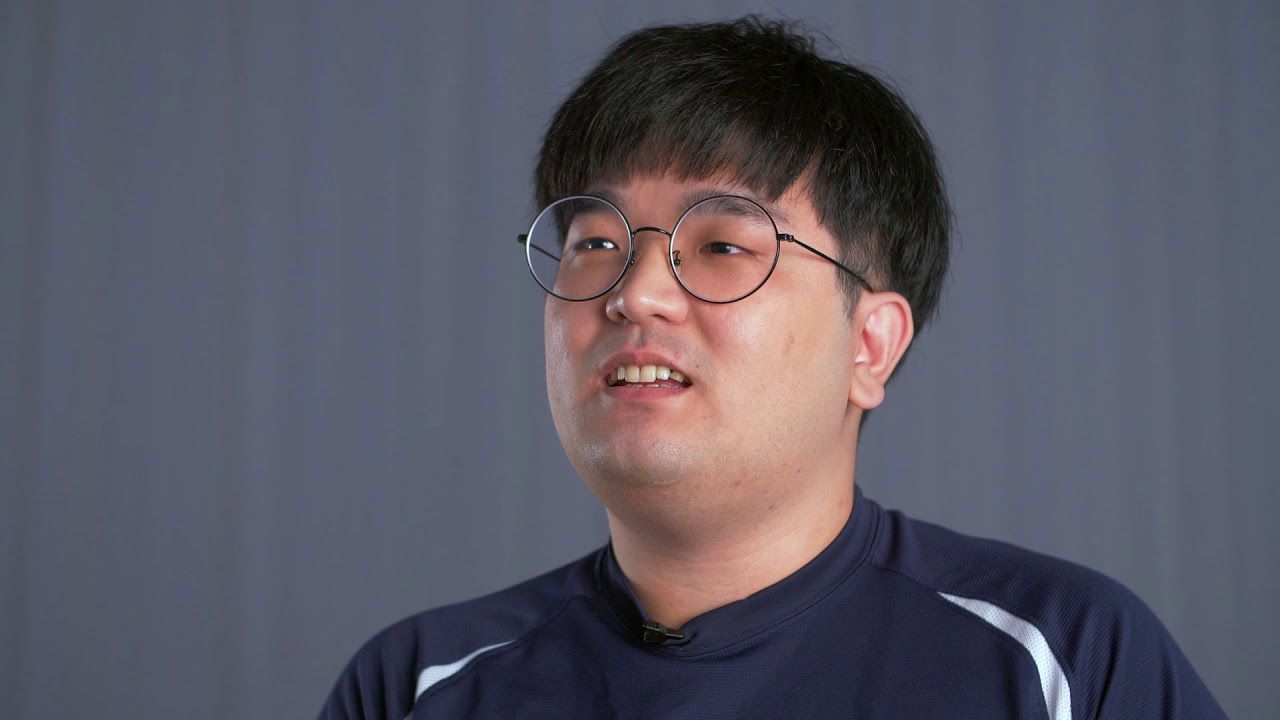 Your team went finished second in the first stage, just behind Giants Gaming, and had a 6-4 record. Would you say this matched your own pre-season expectations and how did you guys achieve this? Was roster stability a big part of this, or being able to play with the best in Asia every week?

In the first and second phase of North Division, we took third place and finally came second. Although we didn't do well in the last APAC Finals, the results in the APAC North league are very satisfying. And we think we got good results because we played scrims with each team, figured out their preferences and prepared for the game beforehand.

We are more than satisfied with the format of the APAC league. The existing APAC Finals were conducted quarterly, but it's now much better than that.

At the mini-major, the biggest goal is to win first place to get a lot of Six Invitational points. Also, with a record of nine wins and one loss, and each player having a strong ability, Giants Gaming is the most threatening team.

The tournament will also see the debut of the combined APAC North and European broadcasting studio in Paris, with the talent there covering all three APAC mini-majors this coming week.

It will thus have the omission of prominent Australian casters Jessica "Jess" Bolden and Devmarta, who are still in Australia, with the latter in a Melbourne that two days ago declared a state of emergency over the COVID-19 pandemic.

However, despite his predicament, Devmarta was certainly happy to let us pick his brain on what we have to expect from this upcoming tournament. 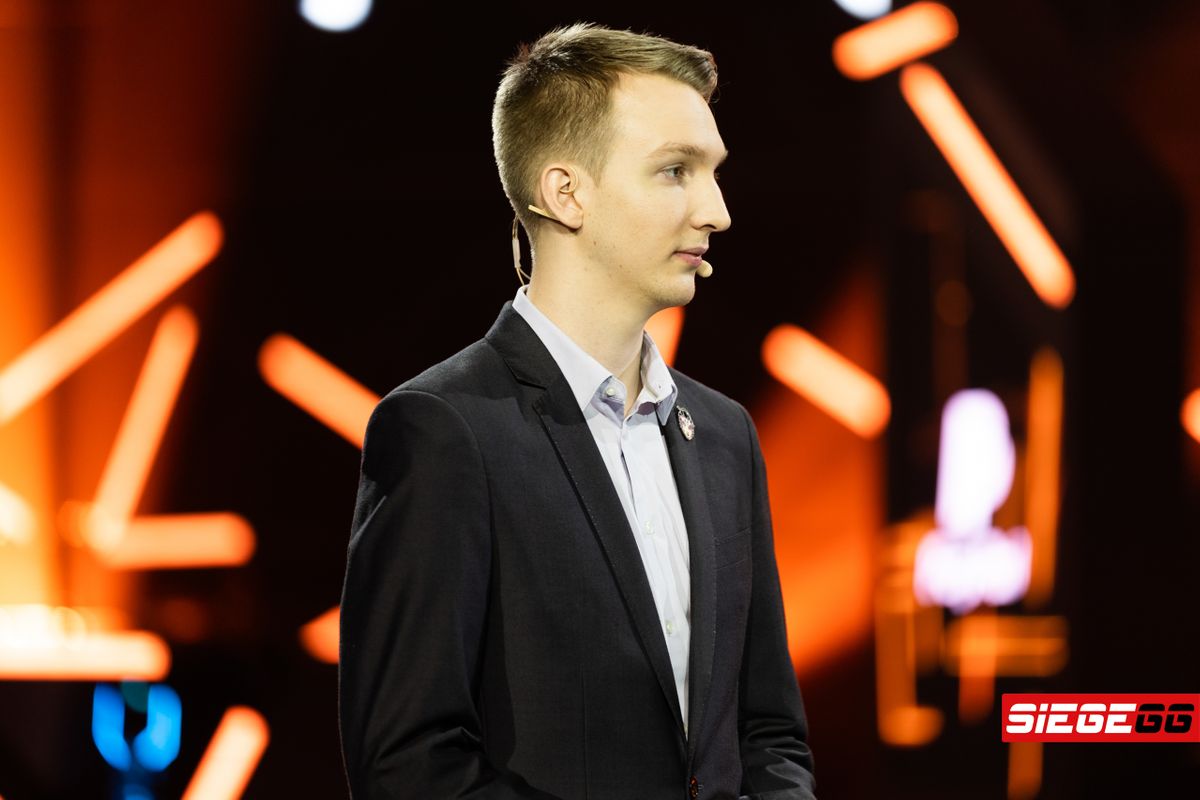 What is APAC? Could you sum that up for us?

Contrary to what most people believe, Rainbow Six Siege esports in APAC has been highly active since the game's release, and teams have been challenging themselves to hone their craft and be the best even long before Japan, South Korea, South East Asia, and Oceania were introduced to the Pro League in 2017. So, it's important to credit these teams and players who have been involved in esports as long or longer than the household names from Europe and North America.

That said, APAC has had it's fair share of challenges which have made it much more difficult for teams to commit their lives to and improve in Rainbow Six Siege; geography and ping restricting inter-regional scrims, less funding to compensate players for their time, and less opportunities and global events such as the Pro League, Majors, SI and Minors.

Despite these challenges APAC has come a long way in three years; APAC North finally provides teams across Asia to compete between sub-regions instead of in separate Pro Leagues which has increased the overall skill of the league, Oceania is slowly seeing more funding and support such as salaries and larger prize pools, plus Fnatic leaving Oceania leaves an opportunity for other Oceanic teams to fill, and countries from South Asia are finally included in the global circuit. This progress has allowed teams like Giants and Wildcard to flourish and in my view improve to the point of rivalling the top teams across the world.

So what should you look out for when watching APAC? Creativity and a breath of fresh air from teams like FAV Gaming, Xavier, and Cyclops who bring hectic and unusual playstyles and operator picks. Highly coordinated team play and chemistry from teams like Wildcard and Giants, where rounds play like clockwork, and an overall fast paced game that is super entertaining to behold.

You have been greatly involved with the APAC North and Oceanic scenes. What are the key highlights from those scenes, as well as South Asia, that we should be looking out for?

APAC has had a long journey through adversity, persevering through issues not prevalent in Europe and North America, but finally the time for APAC to shine is now. APAC has serious talent and a willingness to think outside the box, teasing unusual operator and loadout choices like Finka, Blitz, shotguns, but what's more actually making it work consistently.

What are your expectations from teams such as Wildcard Gaming and Giants Gaming at their respective mini-majors?

One of the most exciting things to me in the development of APAC across the last six months is how far Wildcard and Giants have come since their recent disappointments at Six Invitational in February.

Wildcard dominated the Six Masters, only dropping a single map through the entire league and playing flawlessly through the playoff bracket. Since SI Wildcard made two roster changes, replacing veterans Neophyter and Derpeh with young gunners Gio and Pat, who have both thrived on their new team. Mix together good communication, talented individual players and a clockwork-coordinated team chemistry and you have the unbeatable kings of Oceania that is Wildcard.

Similar to Wildcard, Giants have looked nigh-untouchable in the APAC North League, consistently defeating even their long time rivals Cyclops, Fnatic, and QConfirm. While there have been no roster changes since SI, Giants have had more time to work with their new coach, GiG, European export and Pro League champion from Natus Vincere.

Giants also only dropped one map during their crusade through APAC North, though that convincing loss to Xavier makes me wonder whether Giants may see issues in future battling their mental game and ensuring consistency -- key issues that they've faced in the past. That aside, Giants have played their best ever Siege this season, and I expect their run to continue in similar form through the mini-major.

Tune in to see the spanking new Parisian studio on the official Twitch and YouTube channels and catch some high-octane APAC Siege over the course of the next six days, starting in a few hours, from 4 PM SGT (UTC+8). Also make sure to check back here for continued coverage and follow us on Twitter for more.