Rainbow Six and The Subtle Art of In-Game Observation

Observing is the hidden art of the professional broadcasts. How does one do it well?

According to EUL observer Stephan “Easy” Kemink in a Discord call interview, the toughest part is the limitations of the engine itself. “Limitations and camera angles, I think that’s the biggest part.”

For an example, Easy offered Kafe. “A unique thing about Kafe Dostoyevsky, there’s camera boundaries where you cannot observe the East side of the building, at all. The East windows, where they rappel up, you cannot turn the camera to that side, it will just get stuck in the wall.”

Observing, simply put, is what you see on the screen when you watch the esports production. Observers utilize their in-game knowledge, act on their grasp of how certain teams like to play, and also take cues from casters on what to show the viewer on the screen. When it goes right, breaks in action can lead to the discovery of brand-new ways to bend the game's mechanics to the player's will. Tenion and blood pressure rises as a defending flanker slips through the coverage of an unsuspecting attacking side.

When it goes bad, entire rounds can be missed, leaving both audiences and casters confused. Heroic or incredible plays can be cast to the wayside as 10,000 people watch a Thermite droning... something, a focus on a deep roamer can miss the five-man quick execute onto the site. Bringing too strong of a lens on a team that's traditionally the favorite in the match can miss important moments from the underdog. Important utility usage that could explain then-baffling decision making slips away like sands through the neck of an hourglass.

What’s often seen as something so simple proves to be extremely difficult in practice, due to map size, sometimes unknown or unspotted strategies, and weighing the scales in order to appease the more casual viewer and the more competitive-minded viewer. According to Easy, it’s extremely important to have good fundamentals of observing, and have a little bit of luck as well.

“It’s important that you at least have played the game,” said Easy. “For casters it’s a little easier to jump into a new game...It’s important to know the game, have watched, and know the strategy.” 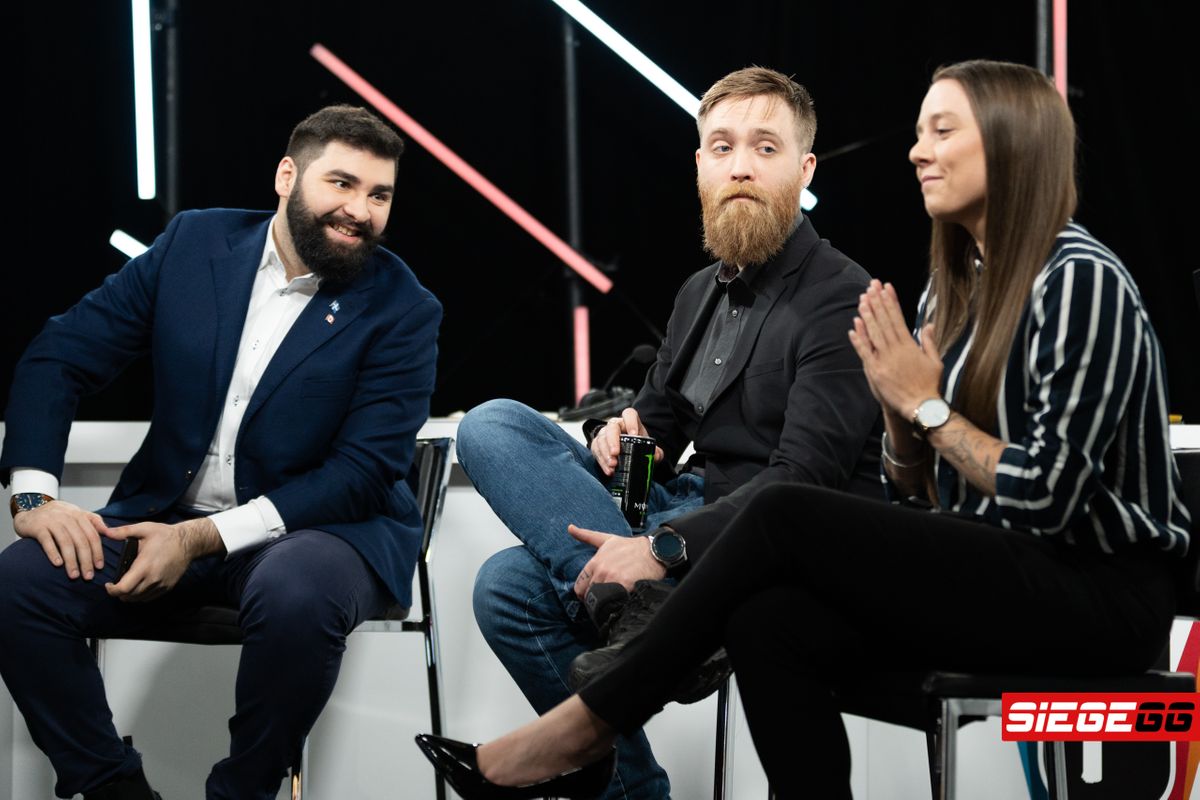 Coming as a surprise to absolutely no one, casters and observers work closely together. Med1cz asks the caster they’re working with what they want out of the observing, and will play off their verbal cues to show different things the casters want to highlight. That doesn’t mean the observer is a full extension of the casters’ will, but there is a similar synergy there to the idea of pairing casters -- the more the observer works with the caster, the smoother their transition goes.

“The ideal scenario would be to find a perfect balance between the overview, where you can see what kind of setup the teams have and how they move around the map, and switching to the first person view to catch the kills. That would be the ideal scenario.

According to Med1cz, the hardest part of the job that often goes unseen is how much concentration it takes every single round. He has to juggle all of the previously mentioned tasks, without much break, for hours on end. On day one of last year’s OGA Pit, the stream was live for around fifteen hours. In Valencia, over ten hours at least.

Observing is difficult already, moreso when there’s a global pandemic. According to Med1cz, it’s been a bit tougher to create the team chemistry that would exist in a LAN environment. The sound issues were also a tough problem to solve. But, he also said, “with every playday it gets better and better.”