After a break, the circuit is gearing back up and transitioning to a new format for the top-end leagues.

A new era of Siege is beginning. Gone is the old way of doing things, and new leagues are taking the place of Pro League as the flagship competition in the competitive circuit. This brings new teams, new formats, and new tournaments to the forefront, all of which will affect the rankings published in the future. For now, there is not much movement from the last release, largely due to the cancellation of the Season 11 Finals, but finally, things will begin to move once again. 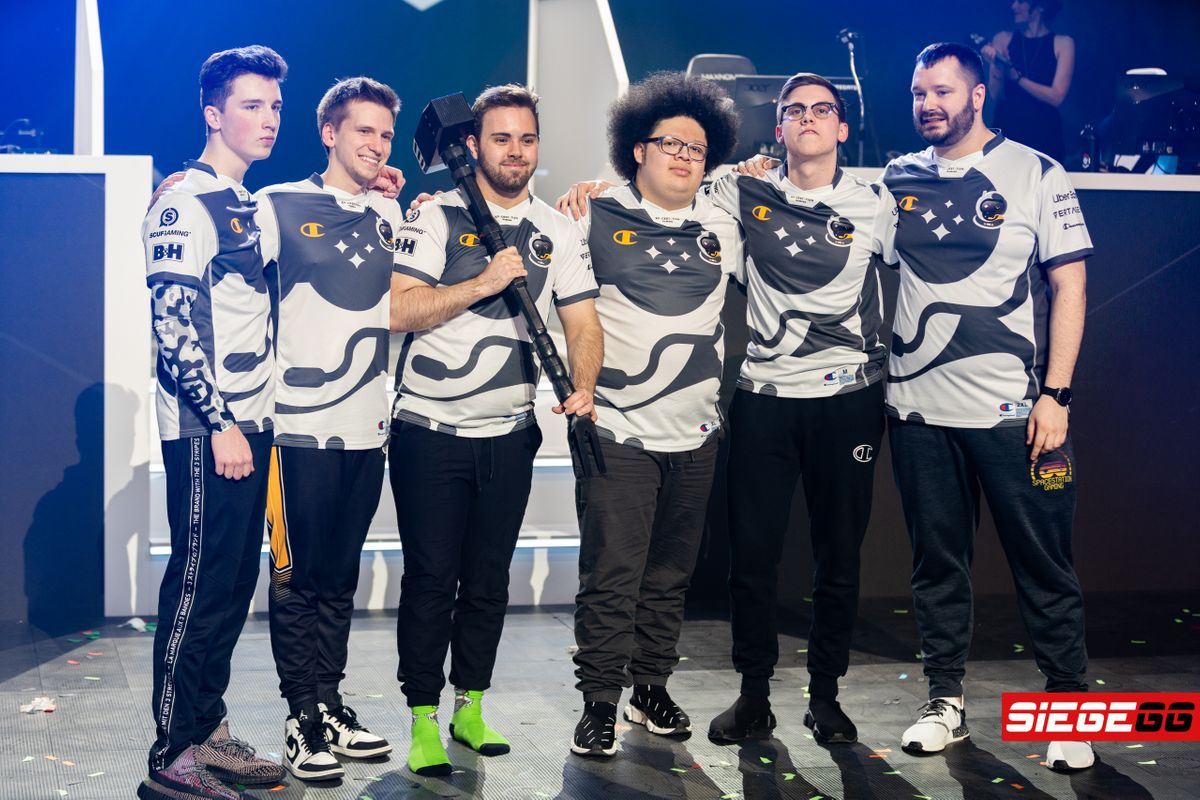 The kings remain the kings. Without the Season 11 Finals, nothing has taken place that could possible unseat the North American roster from its perch atop these standings. Even that tournament -- had it occured -- could've easily seen another SSG win, further cementing their position even further.

At the beginning of the split it looked questionable as to whether SSG would even qualify for the event, given the team's history of mixed online performances and their starting position being significantly behind regional rivals Darkzero and TSM. However, the team retained its firey form from the Six Invitational, with a clean sweep of North America that saw it win all seven games and take first place in the standings. 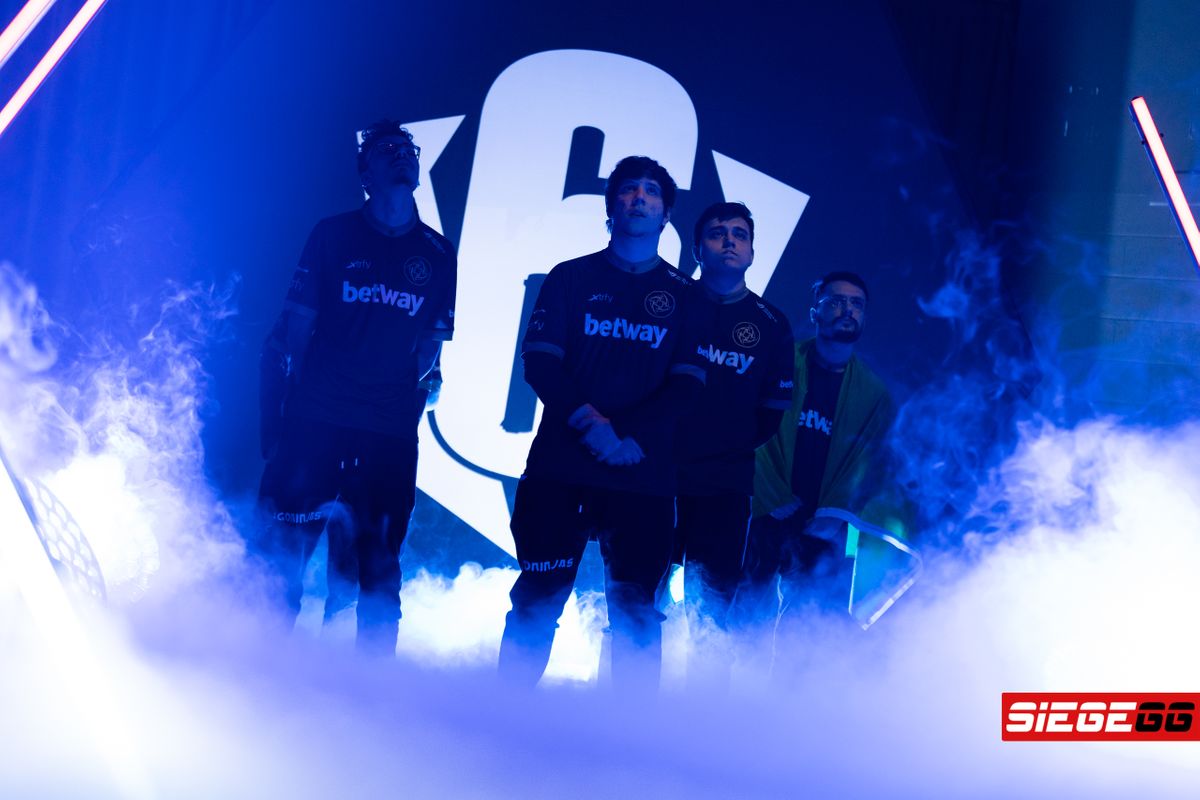 The Ninjas have retained their place at the top of Latin America. Their run through the lower bracket of the Six Invitational was nothing short of magical, winning four elimination series in a row after a first round loss to TSM. The Brazilian powerhouse is not without worthy opponents, though. Longtime regional rivals Team Liquid challenged it for first place in the final online split of Pro League, and also became the reigning champions of the BR6, the competition which will take center stage with the format change. 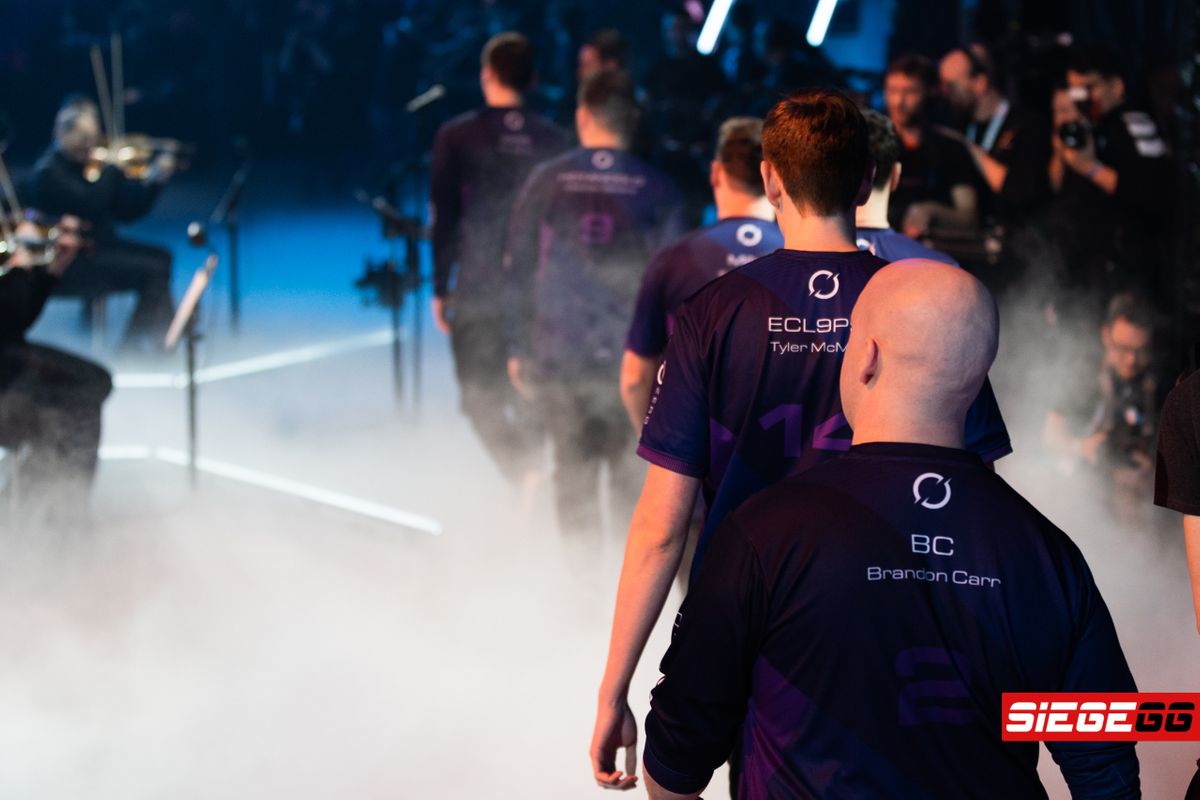 DarkZero has risen to truly cement themselves as one of North America's new elite. For several years the team played third fiddle to the likes of EG and Rogue in North America, but with the decline of the region's old guard, DZ has risen to take their place. The squad is in the midst of a three-way fight with SSG and TSM for dominance and currently place second in the trio.

Their second split of online Pro League was slightly better than TSM's despite finishing just behind them in the final standings. The two teams are both members of Group B in the upcoming stage of the US Division, so we will likely see a best-of-three to really determine the pecking order between them soon. 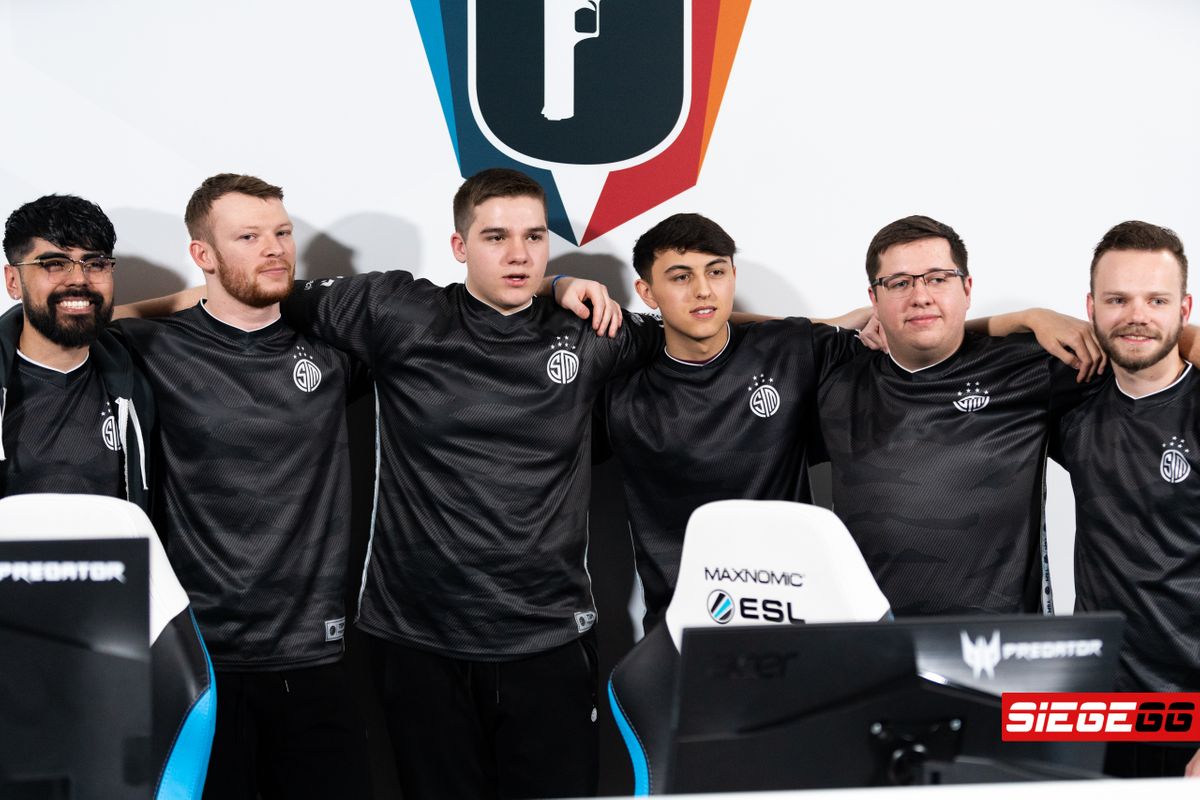 TSM is another one of North America's new powerhouses, with a surprising rise to prominence last summer and finally cementing their place among the elite with a third-place finish at the recent Six Invitational. The team has dropped in points slightly compared to their past ranking largely due to their new addition of Chala, who was one of the standout players on CL squad PogChamp, and before that a regular for the likes of Spacestation Gaming and Flipsid3 Tactics. With Pojoman returning to a coaching role, the new squad hopes to have enough firepower to unseat SSG and take their spot at the top of the list. 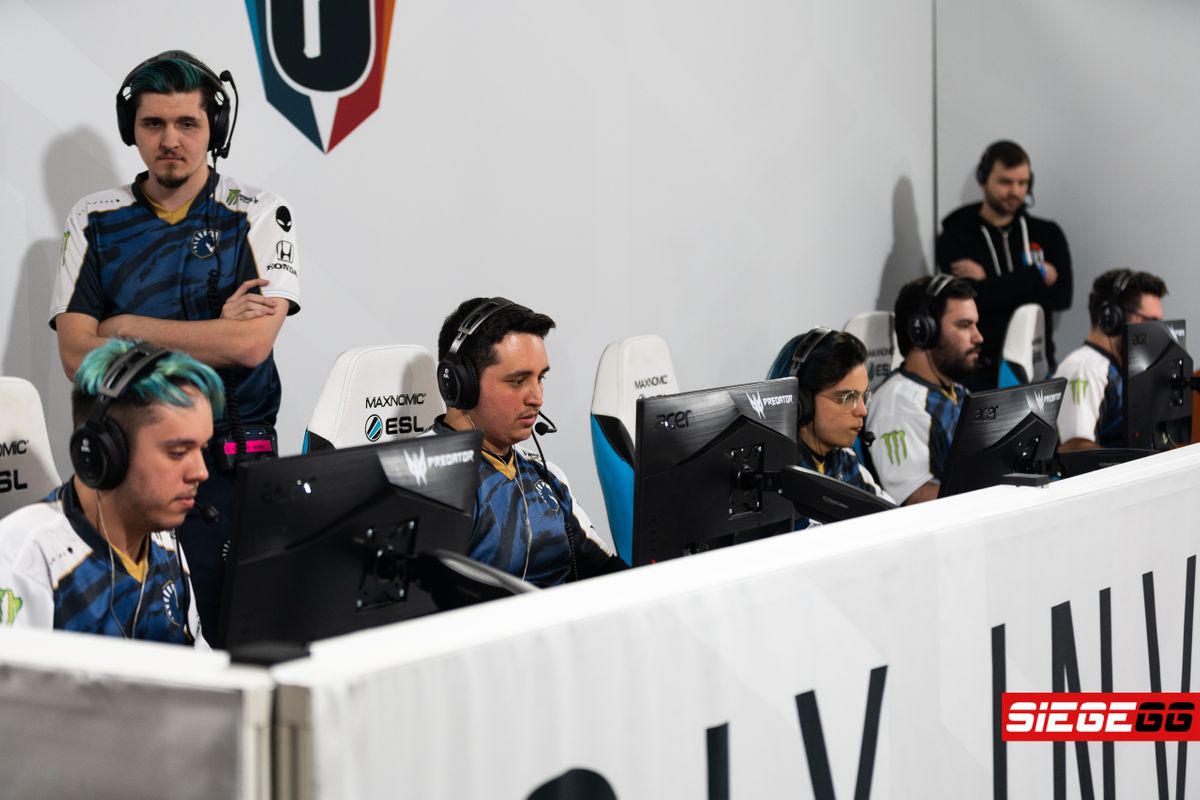 Before the Six Invitational, Team Liquid was the second most popular choice among fans and talent alike to take the world championship, behind only reigning Major champions Team Empire. As it turns out, Liquid flopped and was not even able to make it out of their group, which famously was packed full of LATAM rivals NiP and MIBR.

The disappointment marks a continuation of disappointing theme at majors, but perplexingly Liquid has proven itself many times on LAN at Minors and in the BR6. With the return of Pro League, the squad once again affirmed its elite status, storming through the region and taking first place from NiP, who was fresh off its second-place finish at the world championship. 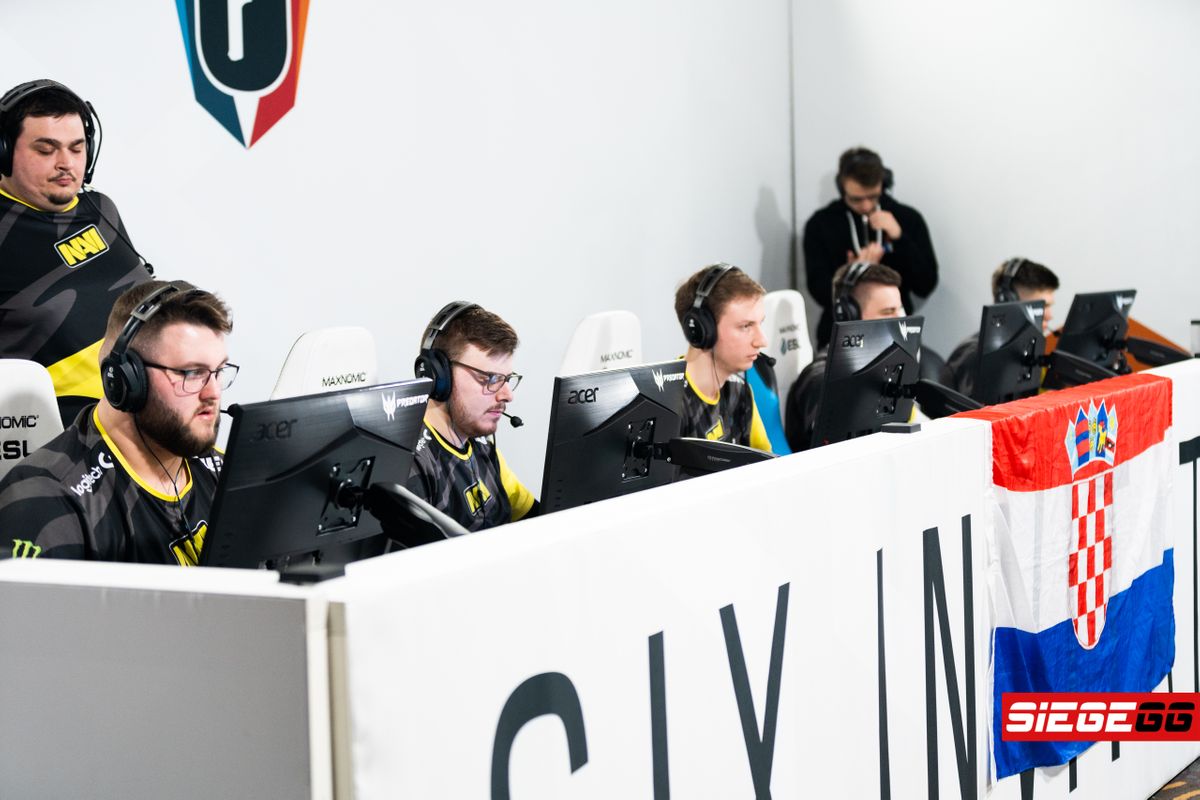 The European squad is one of the most volatile in recent memory. Last summer the team rose to prominence in their first season in top-level European competition, eventually going on to win the Season 10 Finals over more-established regional and international competitors. Then the team seemed to fall into a slump, with poor performances in the first split of Season 11 and a disappointing group exit at the Invitational (though the team only lost to SSG and TSM -- perhaps a victim of a stacked group in this regard).

Following the event they made roster changes, bringing in Swiss journeyman Panix and taking Doki back after his ban midway through the season. With these changes the team was on fire, boasting the best record in Europe during the second split. Will Navi return as an elite contender in Europe or was their brief run just a honeymoon phase from their new additions? 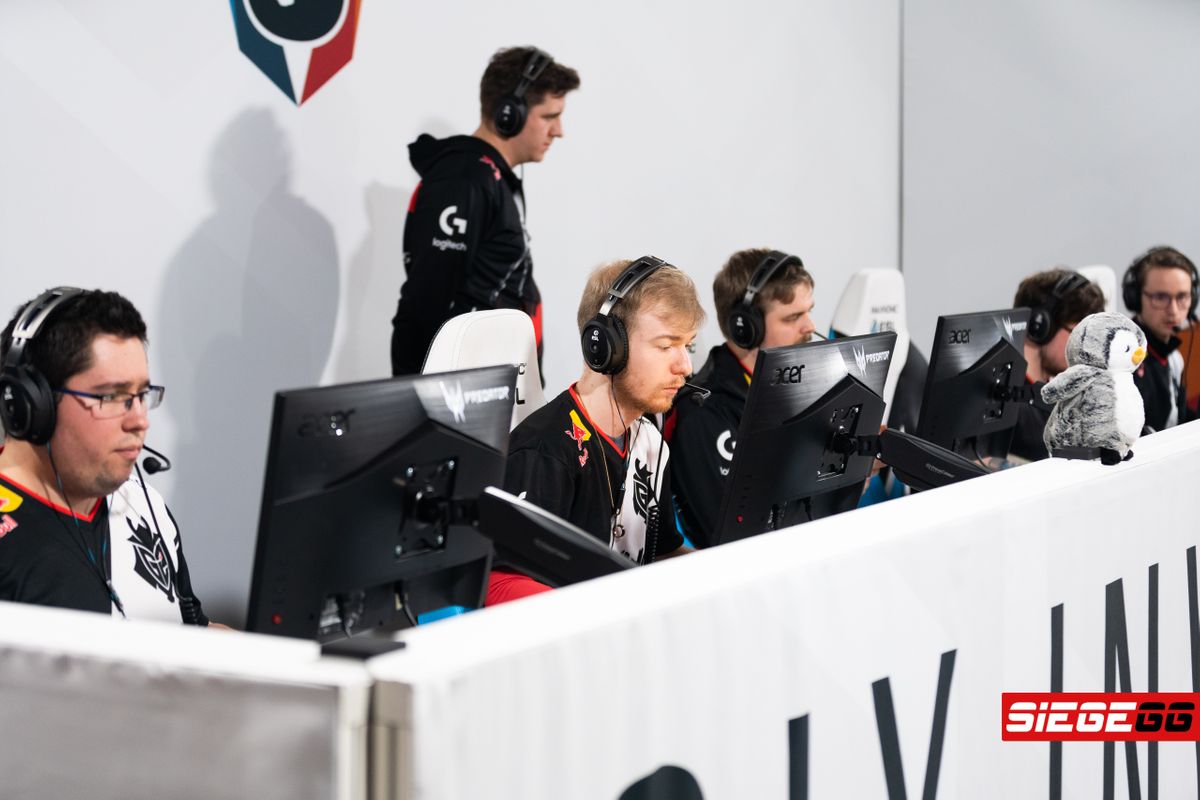 Long past being the unquestioned number one team in the world for nearly two years, G2 joins the fray with the rest of the 'normal' teams. The roster assembled after the Invitational was dubbed a superteam, with some of the most mechanically skilled aimers in the world all together in the same roster. Despite this, the new roster has seen mixed results, only managing the fifth-best split in Europe with their new roster. Perhaps the new team will just take time to gel, but their supporters may fear the titans have forever lost their spark. 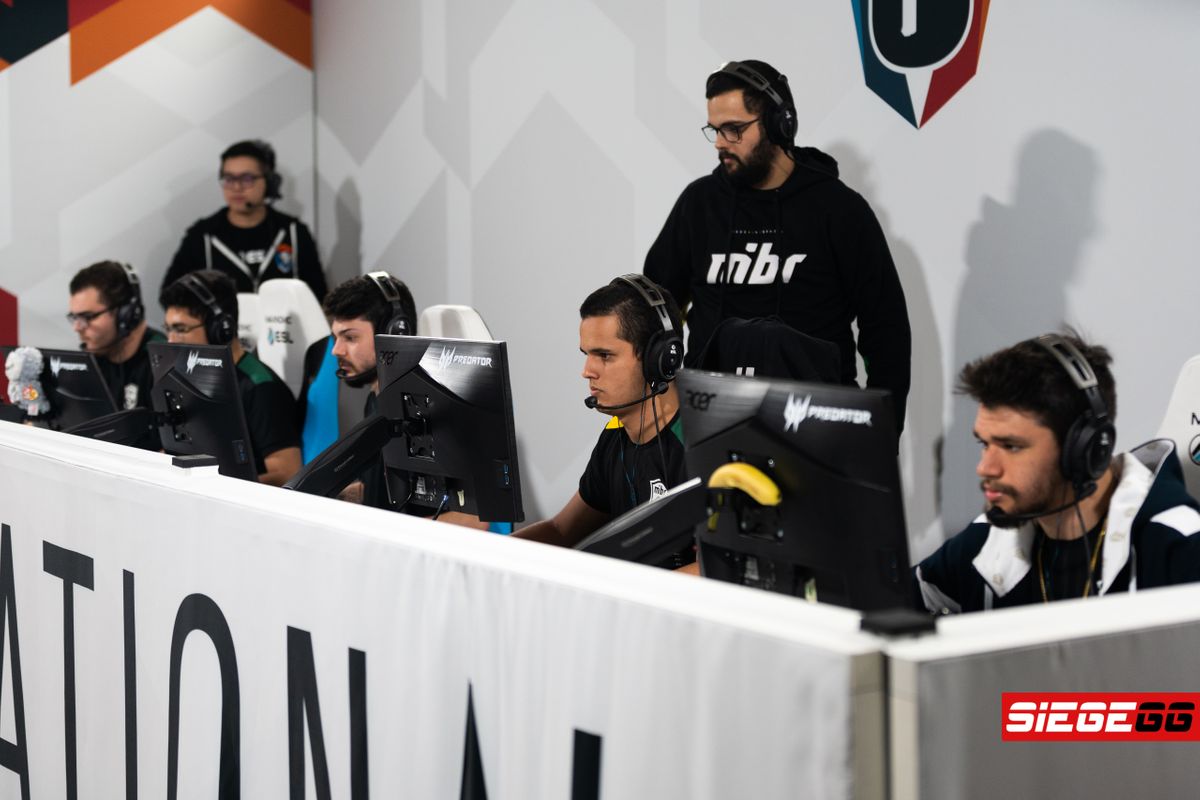 MIBR as a team has had somewhat of a checkered-past when it comes to results, but the Brazilians' recent history is certainly encouraging for fans. Having made it to the quarter-finals of the Six Invitational, the Brazilians were able to bring back some vital international experience and apply it to their Pro League campaign. A fifth-place finish in the first half was improved upon greatly, with the team eventually finishing in third place at the end of the season and closing it out with crushing victories no less. It's thus unsurprising that it has climbed three places to eighth and if its players are able to keep improving, could be going even higher. 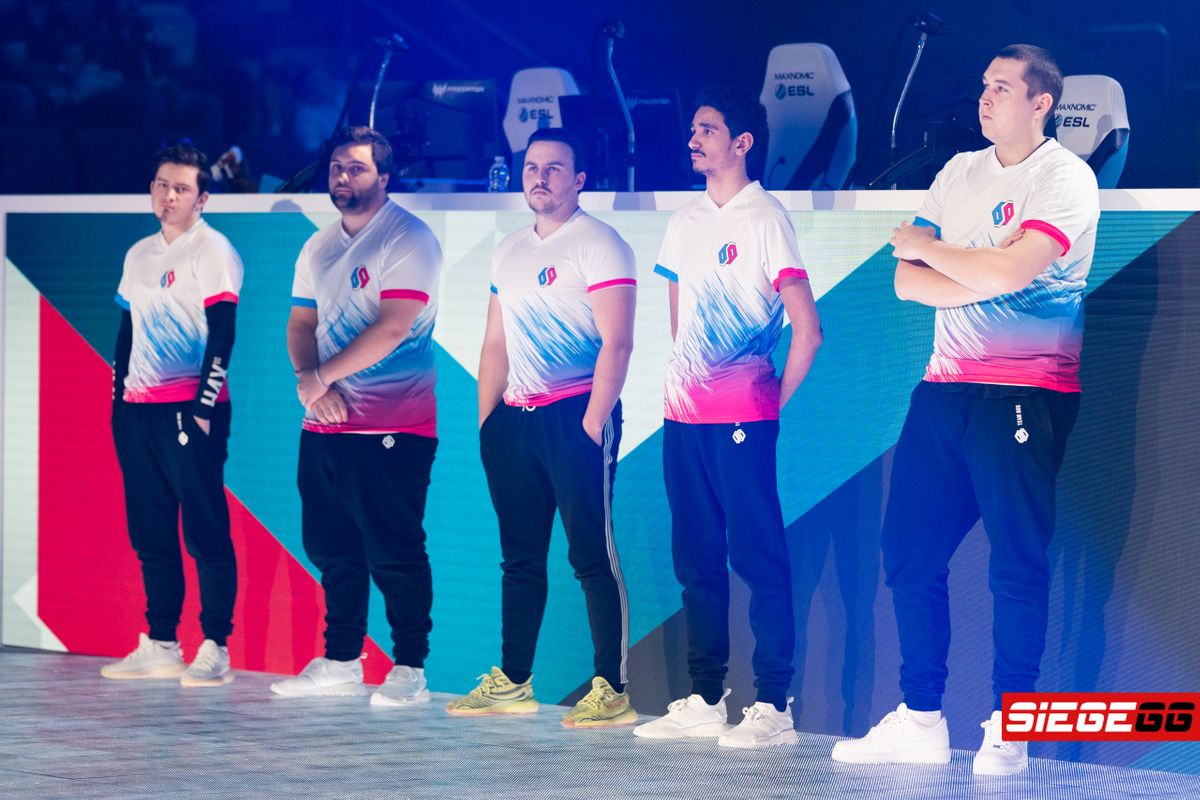 Criticised for its performance in the Pro League, BDS Esport had an especially poor second half of the Pro League that saw its French roster collect only four points from seven games. While Team Empire was beaten by a 7-1 margin, BDS lost to others by heavy margins as well. Their Six Invitational fourth-place was, of course, greatly impressive, but the team takes a four-place tumble down the rankings. With former captain rxwd now dropped in favour of ex-Team Vitality player BriD, things could be looking up for the French squad. 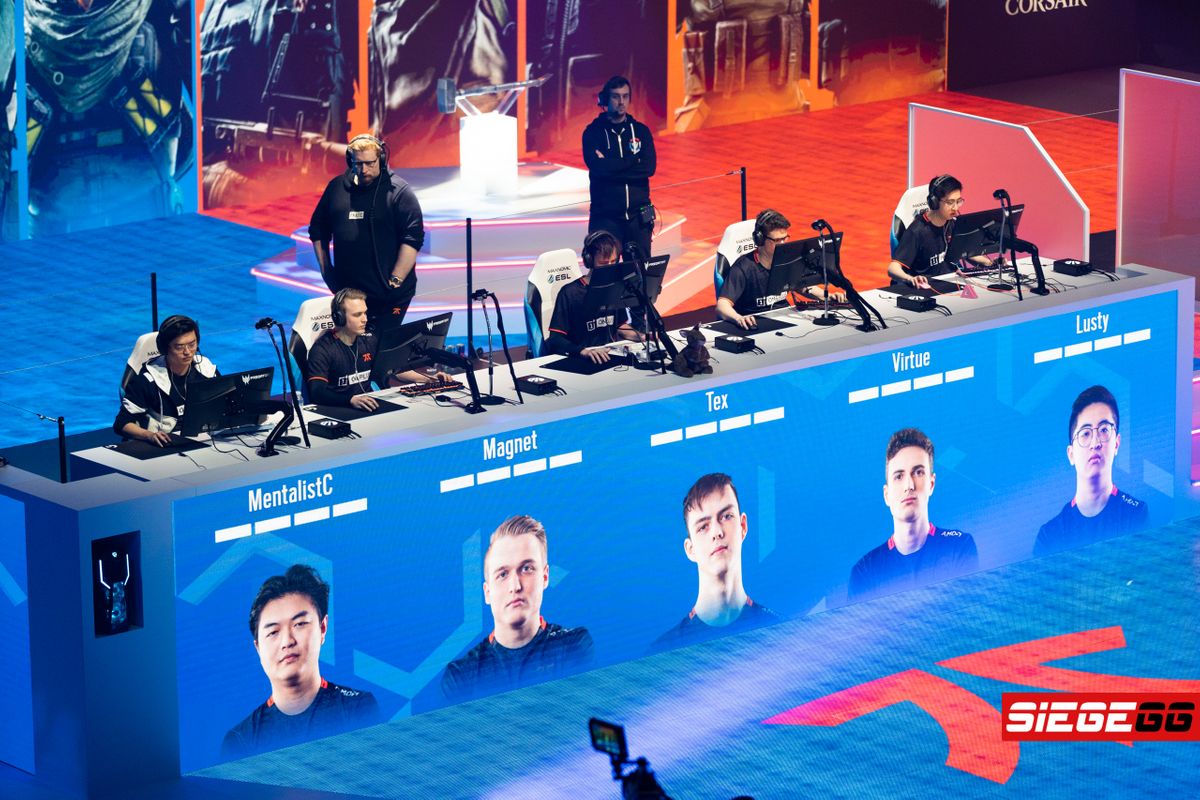 Comfortably the best in APAC again, Fnatic has had a very strong 2020. Going to the Six Invitational with two roster changes, the Aussies' Season 10 APAC Finals loss was quickly forgotten when they managed to beat FaZe Clan, Team Empire, and G2 Esports. They were then able to follow it up with a first-place finish in Season 11 of the ANZ Pro League despite the loss of Virtue, cementing themselves as the best in ANZ once more, and now head into the APAC North Division with another new recruit, Stigs, to take the place of Acez on the core roster.