Year 4 Caster of the Year: KiXSTAr

As one of the game's most veteran casters, KiX took his craft to new heights this year.

Michael Stockley, better known by his alias "KiX" has had a year of tremendous growth as a caster.

For a long time, he has been known as the caster with tremendous analytical abilities, due to his background as a professional player himself back in Year 1. Often he's provided some of the best color commentary in order to help the viewer better understand the game, breaking down team strategies and decisionmaking. 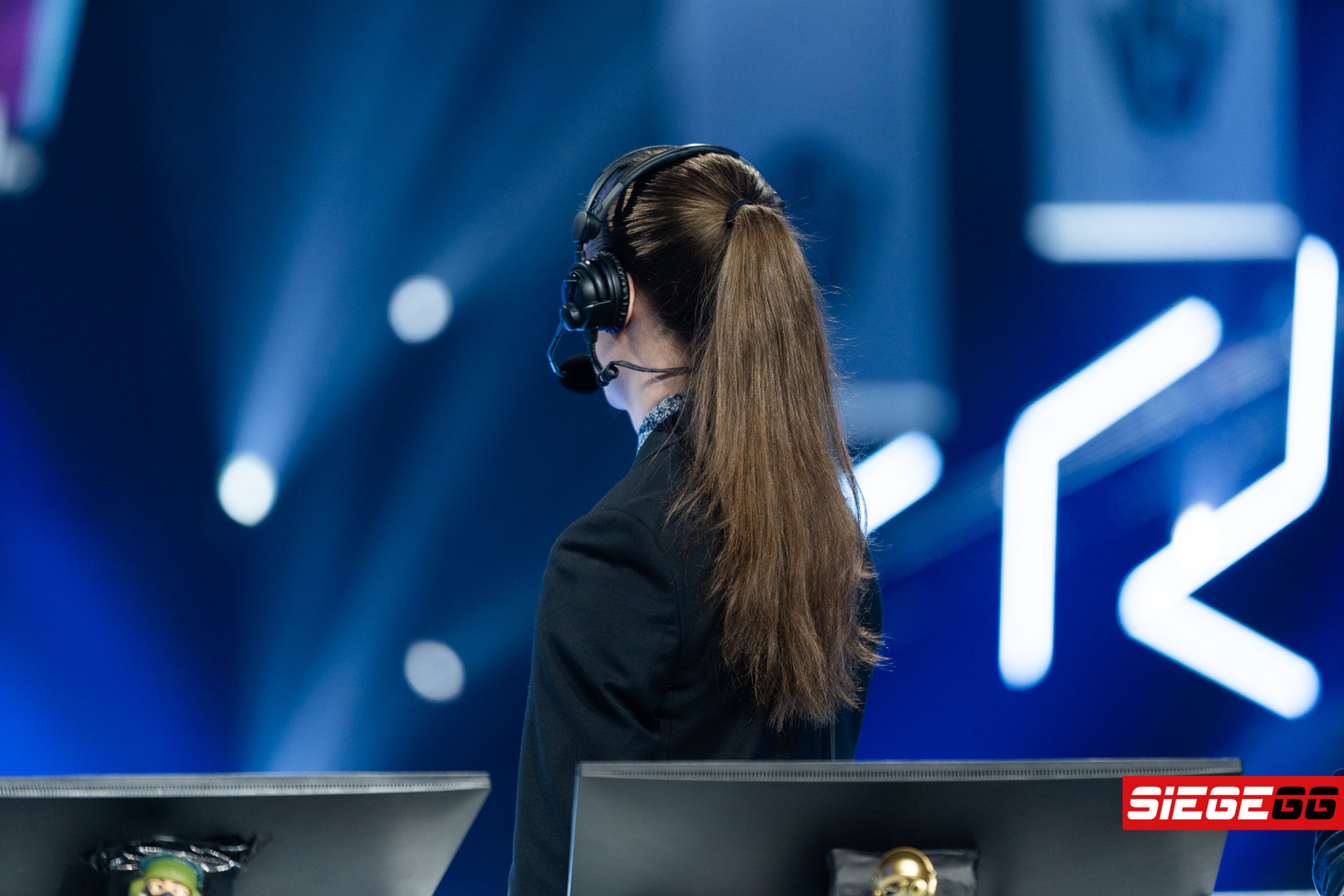 This year, KiX has improved his technical chops considerably, rounding out his 'game' to become a great all-round caster. He has also seemed to improve his enthusiasm and engagement tremendously, where he had sometimes in the past been criticized for being 'checked-out' in some cases. He has approached this year with a renewed vigor, even further cementing himself as one-half of Siege's premier casting duo.

One instance that exemplifies these new developments came in the final round of the lower bracket semi-final at the Six Invitational: BDS vs NiP. Traditionally in situations where time begins to run low, KiX would hand off to his longtime casting partner and play-by-play specialist INTERRO. This is even more true in a match point situation where the Ninjas could end up winning the series with a round win. In this case, KiX was confident enough to keep speaking and finished out the round in impressive fashion, taking an impressive winning moment that he does not often have the opportunity to lend his voice to.

KiX has had a fantastic year of casting and appears set to remain on top of the Rainbow Six talent world for years to come.

Stay tuned for more awards, you can check out the full list in the awards hub and make sure to let us know what you think about each one on social media!