Who made Rainbow Six Siege?

A short history of how R6 came to be!

Rainbow Six Siege is one of the most popular FPS games out there right now. It's known for its complex and hardcore gameplay, competitive scene, and huge roster of operators. So who is responsible for creating this ongoing series?

Who made R6 Siege?

Ubisoft started as a software development business in 1986, owned by the five Guillemot brothers. The first release was Zombi but the company really took off with Rayman in the 90s. Today, Ubisoft has 59 studios and more than 21,000 employees around the world. 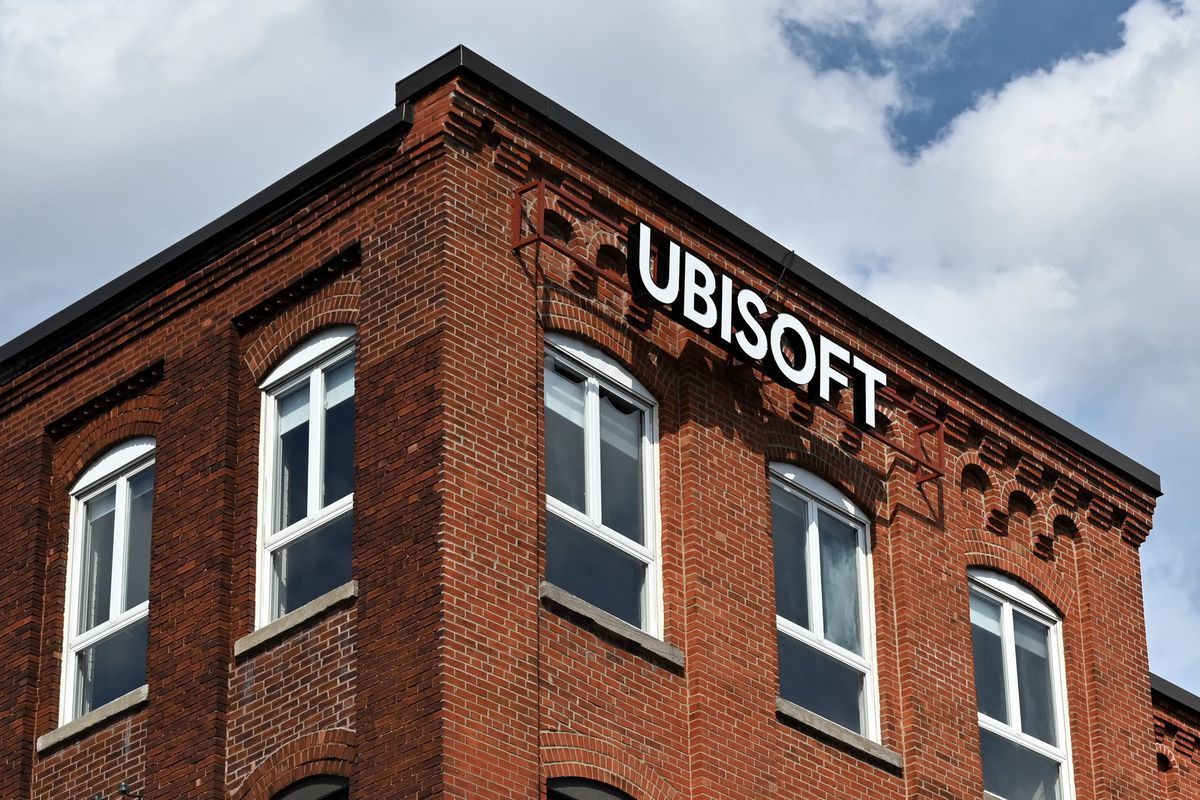 The original Rainbow Six development team consisted of Brian Upton and one other programmer. The team has grown since then.

When did Ubisoft release Rainbow Six?

The first Tom Clancy game was released in 1989. Since then, there has been an abundance of Rainbow Six games all with their own unique storylines.

How did Tom Clancy get involved with Rainbow Six Siege?

Tom Clancy is a famous author who sold over 100 million books in his lifetime. He died in 2013. Yet Rainbow Six Siege was released a few years after his death with the name Tom Clancy attached. How did his name get attached to the game?

The first video game based on Clancy's work was released in 1987, a submarine simulator inspired by The Hunt for Red October. Since then, Tom Clancy has been heavily involved in the video game world, ultimately leading to Tom Clancy's Rainbow Six in 1998 inspired by Rainbow Six, a Clancy story about a counter-terrorism team. Sound familiar?