The most successful player at the event, the best rookie in the world, and a history of upsets. Rogue could be EU’s answer to NA.

Leon "LeonGids" Giddens has one of the most consistent records of any player in the world when playing against non-European teams. Now, he is set to attend the Berlin Major with a revitalised Rogue squad.

Previously, after winning the European Challenger League in Season 7, LeonGids and Matthew "meepeY" Sharples on “i don’t know” became the first ever org-less team to win a global tournament at the DreamHack Valencia Minor.

This meant they qualified for the Paris Major, finishing in the semi-finals. Here, they knocked out FaZe Clan and Team Vitality, before falling to the eventual champions, G2 Esports. 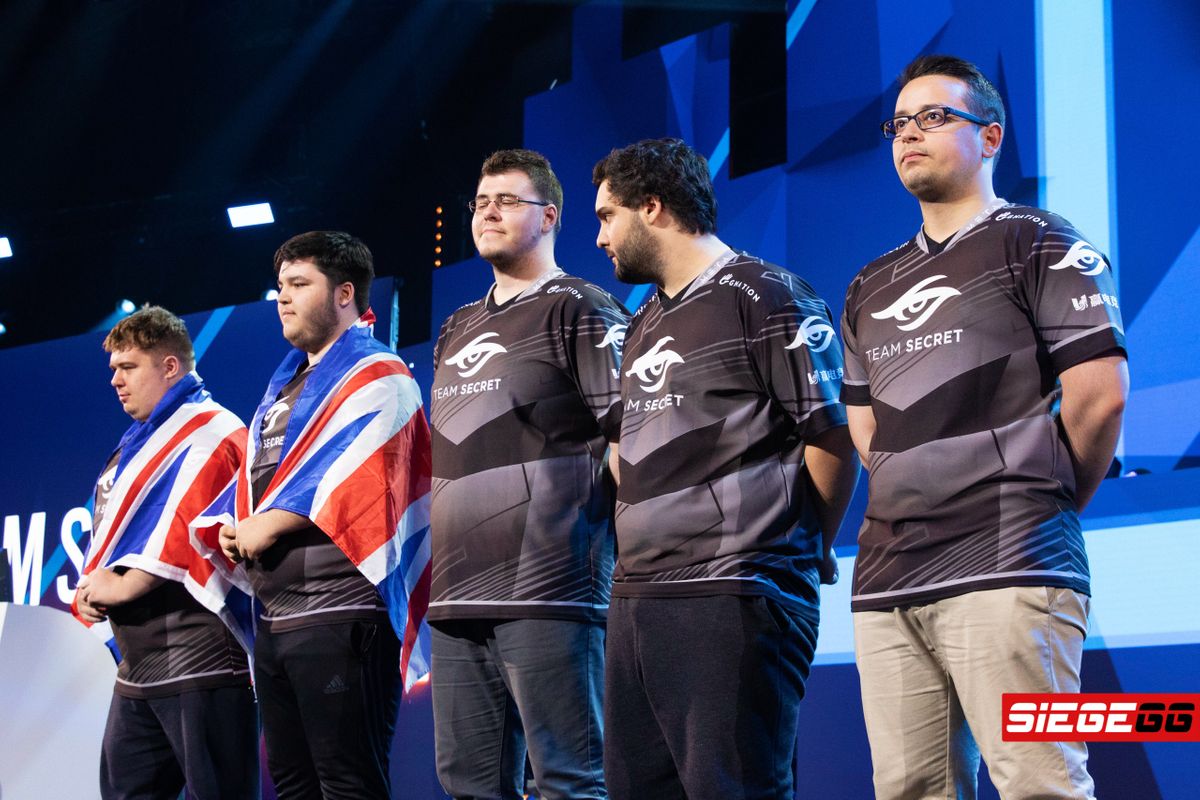 A year later, they repeated this success. Now on Team Secret, the duo won the Allied Minor in Las Vegas to become the only team to ever win multiple Six Minor titles.

Two months later in Raleigh, they knocked out the North American Rogue roster and Spacestation Gaming before falling in the semi-finals to Team Empire, who again went on to win the event.

Both these Six Major events not only saw a third-place finish, but also saw LeonGids and co. come closer to beating the eventual champion than the tournament runners-up. Despite this, regional struggles meant that this was the end for the team.

This was the end of meepeY’s playing career, as he spent five months as an analyst and then coach for the eUnited roster. In early 2021, he returned to Europe to reunite with LeonGids, who had joined Rogue at the start of the EU League season.

At the same time, in Mar. 2021, Rogue also added Pascal "cryn" Alouane after his departure from G2 Esports.

Rogue had some less-than-stellar results to begin, as they finished Stage 2 in 10th place. Nevertheless, 2021 ended with them qualifying for the Six Sweden Major -- LeonGids and meepeY’s third event together and cryn’s first chance to really prove himself since he left G2.

Rogue needed a semi-final finish in Sweden to qualify for the Six Invitational, a result many would be out of their reach. Nevertheless, they were the second team to qualify for the playoffs and knocked the reigning Six Major champions, Team oNe, out in the quarter-finals before falling to NiP in the semi-finals.

While NiP didn’t go on to win the title this time, it remains the best performance from a current EUL side since.

In Berlin, Wolves are the European favourites, G2 are the home team, MNM are still gaining experience, and Rogue have this individual history of success.

Aside from LeonGids and cryn, Rogue now have multiple title-winner Kantoraketti on their team. Those with more -- Pengu, Goga, Fabian, and Joonas -- have retired or are playing in lower-tier tournaments. Canadian is also on four titles like Kanto, but didn’t qualify for this event.

Finally, of note are Rogue's two rookies. As noted earlier in the week, European Siege’s success has been built from the ground up on young gunners and Rogue arguably have the best in the world -- William "Spoit" Löfstedt.

Also debuting internationally (though in his second tier-one stage) is Deapek, a player with more recent tier-two experience than any other European, after his five straight Challenger League seasons.

After Europe’s recent disastrous drop in performance, Rogue are in an uphill battle to even exit their group. Nevertheless, the individual stories in this team are remarkable.

The most successful player at the event and the best rookie at the event are both together, alongside two Rogue members well known for upsets. A fourth semi-final result alone would be an outcome to get excited about, but going that step further has never been more within LeonGids’ grasp.