With Stage 2 now underway, here are some of the standout statistics behind the previous week of professional games.

All the leagues are kicking into gear as we’re now a few weeks into the stage. Here’s a rundown of some of the standout numbers behind this week’s results.

Pino is an opening monster

Over four games NiP’s Gabriel "pino" Fernandes has 17 opening kills -- a jaw-dropping figure. The best in the NAL, also over four games, is just 11, while the best in APAC is seven after two games. Furthermore, with six opening deaths, his differential is +11, compared to +5 for his closest BR6 counterpart, FaZe’s Jaime "Cyber" Ramos.

In fact, if you add up the top two player’s opening kills in each BR6 team, the best you’d get is to tie this figure, as FaZe’s two best opening players have 13 and four each, while w7m’s have nine and eight each.

Despite all this, they’ve been unable to really capitalise on these results as they sit in fifth with a 1-1-0-2 record with all four teams above them in the table yet to play. 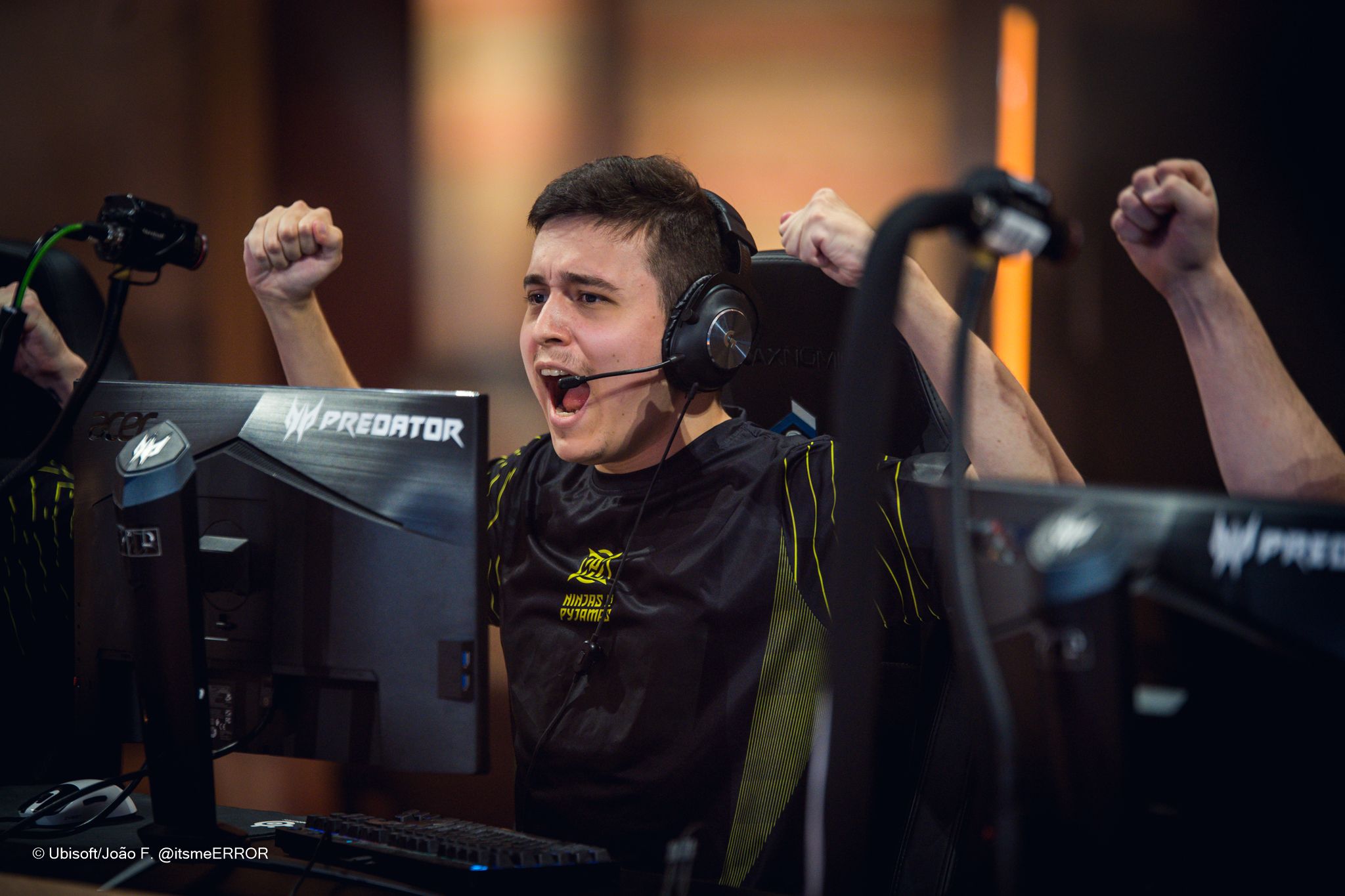 Last week we looked at how the six rookies in NA, BR, and APAC fared in their debut, with Ninjas in Pyjamas’ Gustavo "Wizard" Gomes being the standout player to watch.

The player everyone had an eye on, Spoit, didn’t have a great day as he only managed a 0.83 SiegeGG Rating during the team’s 6-8 defeat against MNM Gaming. During this game, he played Iana and was the team’s main entry player, but ended with two opening kills to three opening deaths.

The Russian rookie, Niko, also struggled, but that seemed to just be a feature of the match as Heroic beat PWNZ 7-2. While their next game against NAVI should be easier, they will still be in an uphill battle and the prospect of a cancelled relegation match last week may just give them an EUL lifeline.

Finally, the Team Secret vs NAVI game included both Savage and Skiddy, and both players came out of it looking pretty good. Skiddy helped his team to a 7-4 win with the second-best Rating on the team, 1.15, and also crushed it on entry, earning four out of his team's six opening kills to just one opening death.

Meanwhile, Savage may have lost the game, but he made his mark with a 1.27 Rating, the joint highest in the game and well above his closest teammate at 0.89. Secret and NAVI now play the two Russian teams, Outsiders and PWNZ, meaning both players have a good opportunity to win their team some additional points.

Player of the Week: Sweater

While there were a number of challenges for this spot, the title has to go to Jacob "Sweater" Bravico for his utter demolition of Spacestation Gaming last Tuesday. Beastcoast won the game 7-4 undeniably due to his 21 kills, as his four teammates combined totalled just 22.

This also included getting the opening kill in five of 11 rounds, with no opening deaths. While his team clearly aided him in earning this figure with their support play, there’s simply no arguing with a 1.91 KPR figure.

Special mentions in Europe go to Bastien "BiBoo" Dulac; while he didn’t get the highest rating, his 16 kills to six deaths against Charlotte quarterfinalists G2 stood out. This includes both a 1v2 clutch using the “worst gun in the game” followed by a 1v1 against Doki in round 12 to win the game 7-5 and gain three crucial points.

In LATAM meanwhile, this weekend saw the first three 7-0 scorelines of the stage; two of in the BR6 League and the other in Mexico. The very first of these ended with w7m beating MIBR as Kheyze got 15 kills to three deaths to earn the highest Rating of the whole week, 2.30.

In APAC South, Razaan "Ape" Adiprakasa put up a herculean effort to snatch a single point off of Invictus as he secured a 1.61 Rating to his closest teammate's 0.90. This one-upped BiBoo’s count by securing three clutches; a 1v3 on Amaru, a 1v2 on Frost, and 1v1 on Valkyrie.

Finally, in the North, the match of the day was undoubtedly SANDBOX’s 8-7 win over CYCLOPS in which Chanyong "Static" Han particularly excelled. While he didn’t get the best rating, he did get five out of the team’s seven opening kills while on Thermite.

No team in the world right now has statistics as uncharacteristic as Team Liquid. Despite having two of the greatest fraggers in Siege history on their team -- Paluh and nesk -- no one on Liquid has a Rating over 0.89 despite being four games into the BR6 stage.

Just last month, Liquid were Brazil’s biggest hope for a title as they made it to the semi-finals of the Charlotte Major. Now, despite making no changes to the lineup, this is shaping up to be the worst-ever performance we’ve seen from this team.

Most notable out of this is the fact that Paluh is negative in terms of K-D. In Liquid’s lone win of the season, a 7-3 against NiP, Paluh went 8-8. Following this, they then lost to BD, INTZ, and w7m, with Paluh securing kill differentials of plus one, minus four, and then minus six, with his most recent game seeing him end as the team’s worst player on a 0.38 Rating.

Luccas "Paluh" Molina holds almost every fragging record in the books yet he looks completely neutralised this season. Can he and Liquid turn it around? 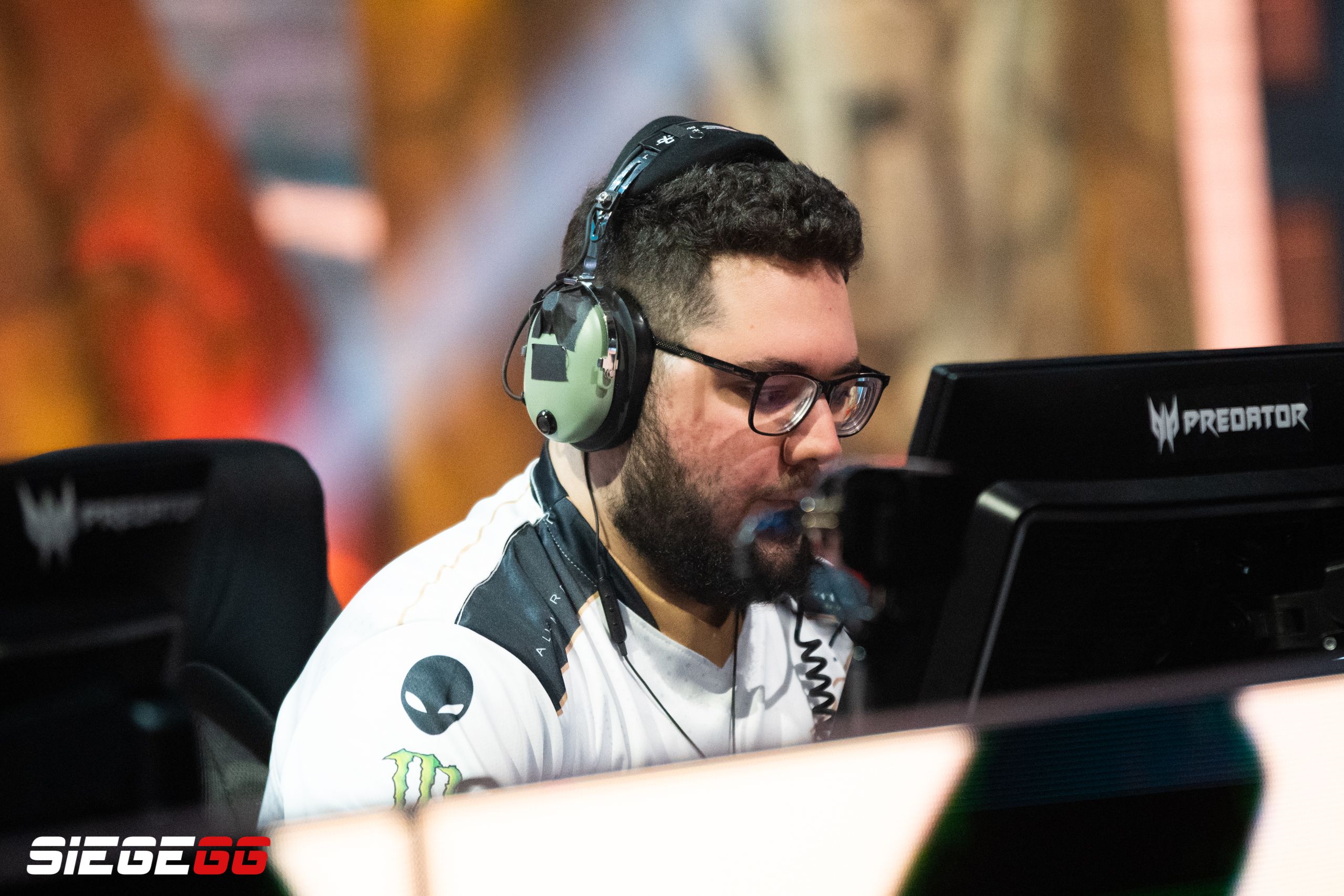