Depends what you're looking for!

Rainbow Six Siege is one of the most popular — and complex — first-person shooters on the current games market. A blend of milsim games and round-based tactical shooters like Counter-Strike, Rainbow Six exists in a niche that no other game truly fits into.

Should you play Rainbow Six Siege? Well, that answer is complicated. Siege has had seven years and has many moving parts. Let’s divide it up into the varying types of players.

Should I play Rainbow Six Siege if I like military simulators?

For better or worse, the Tom Clancy vibe is mostly gone from Rainbow Six Siege. It’s less dark and gritty and more vibrant and colorful, mostly for gameplay purposes. Siege is a first-person shooter at heart, the tactics and gadgets augment the shooter mechanics. 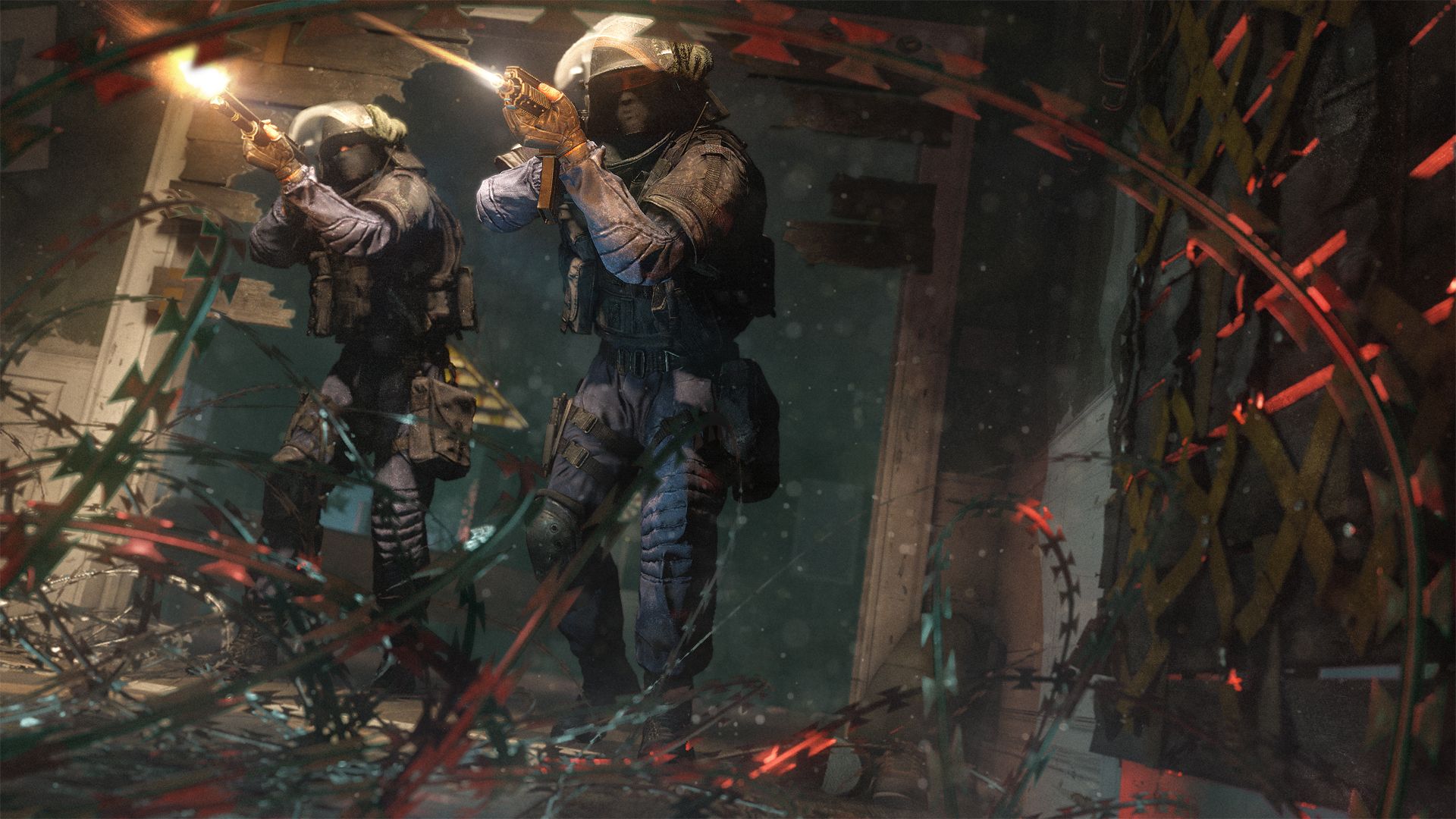 Should I play Rainbow Six Siege if I like military simulators and have played before?

Yes! At its core, Siege is a great game, even if it isn’t bang-on the Tom Clancy branding. If you’re a fan of military simulators, Siege is likely going to be a little fast-paced for your liking, but if you’ve played before you know what you’re getting into.

There are still tons of tactics and gadgets to immerse yourself in — even if the darkness and grittiness that was there from the original games wasn’t all the way there at launch, and is rapidly fading.

Should I play Rainbow Six Siege if I like first-person shooters and am new to the game? 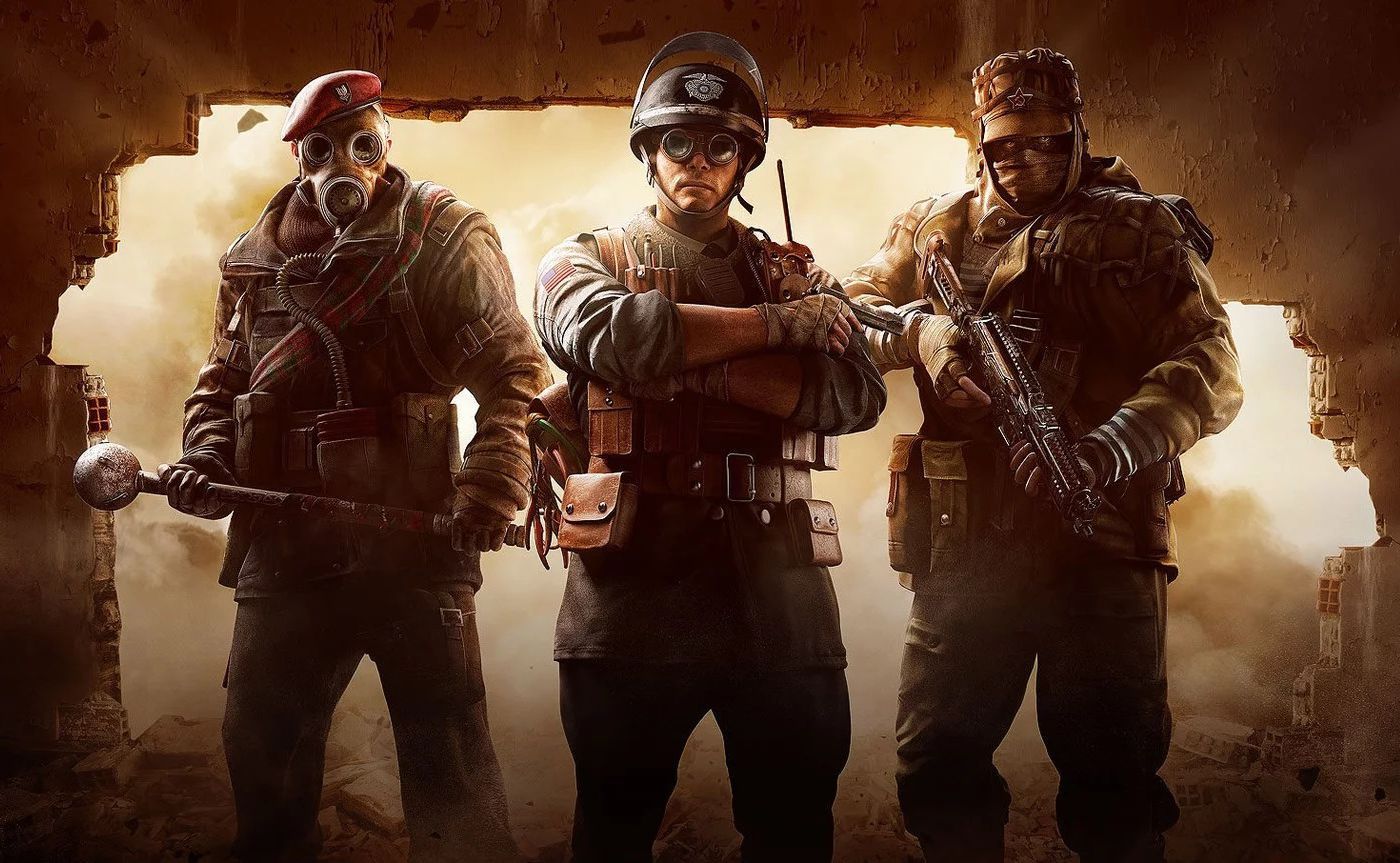 It’s hard to say yes here. Ultimately, Siege is a great experience but is not friendly to new or inconsistent players. There are massive maps, tons of gadgets, and dozens of unique interactions between the operators that aren’t explained well in supplementary content from Ubisoft.

New players are going to have dozens of hours of headaches before they feel like they really understand what’s going on. The players that have been playing Siege have been playing for upwards of seven years. That’s a lot of experience and work to try and bypass. It is unforgiving, and you’re forced to learn quick or be very bored with the game.

It’s impossible to recommend R6 to any new player that doesn’t have a lot of patience and a lot of spare time. If you’re a solo player it’s impossible. With friends it’s possible, but you’ll arguably have more fun in another game.

Should I play Rainbow Six Siege if I played before but took a year off?

By all standards, Rainbow Six Siege is in one of the best states of its life cycle. Yes, if you have experience in the game, jump on in, the water’s fine.