It's no surprise that the Rainbow Six Siege community can get a bit...passionate. The playerbase is quite passionate about the competitive integrity of the game as well as the operators and their lore. This has led some players to wonder why Ubisoft hasn't been as communicative in recent months.

"What happened to Ubi's presence within the fanbase?" the player questioned. "It feels like there's no communication from the developers anymore, and it's just kinda sad."

Many Rainbow Six Siege players responded that the Ubisoft employees were most likely driven away due to the community's toxicity towards developers. In the past, Rainbow Six Siege fans have reacted negatively to developer updates, including demanding certain things be fixed or changed or bashing new content.

In the Reddit thread, some users noted that the Rainbow Six Siege community was full of "cry babies" and "toxic" players who would just react with hostility when the developers tried to chat with them. 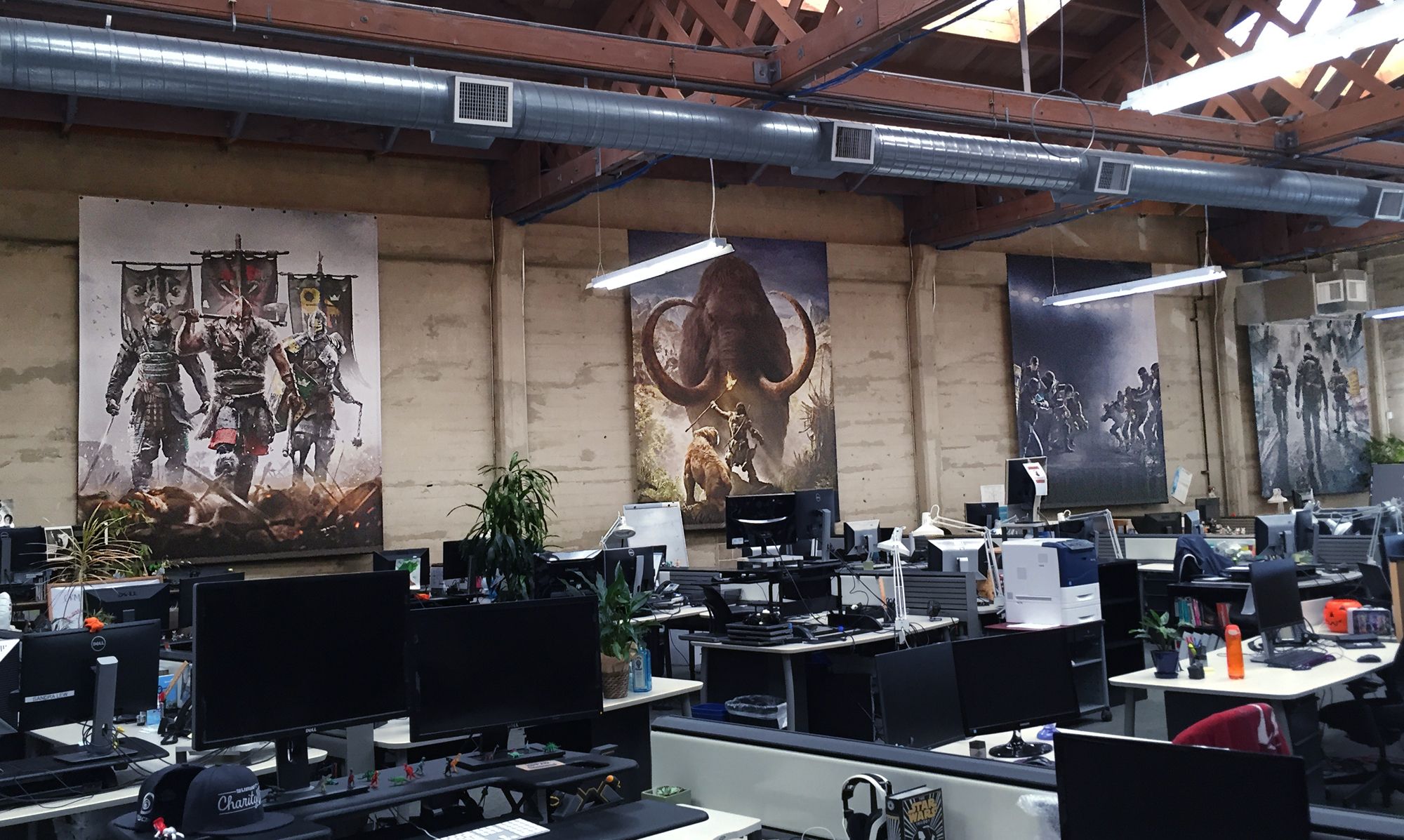 One player noted: "Why would they communicate with people who want new things, then complain they got new things? Why would they need to potentially wreck their rep by speaking to angry mob, while they can simply just... roll updates? If anything, it's good they're not responding. The community doesn't deserve any speaking with developers after the Emerald fiasco."

Despite having no new map for three years, Rainbow Six Siege players notoriously complained about Emerald Plains in-game. The map would be banned in almost every game. To many players, it seemed like nobody was willing to learn the new map and opted to just avoid it.

For now, it seems the Rainbow Six Siege team has opted to communicate on Twitter. Instead of trying to start dialogues on Reddit, developers now share quick updates on Twitter to keep fans up to date without having to have as much direct communication. While this hasn't felt right to some in the community, others have stated that they understand the reasoning.