While the game is balanced on PC, it's a mess on console, say most players.

Rainbow Six Siege players on PC and console seem to be having completely different experiences with the game.

A recent community poll on Facebook revealed a telling pattern: PC players who responded have enjoyed the game's balancing while the majority of console players have deemed the  balancing "terrible." 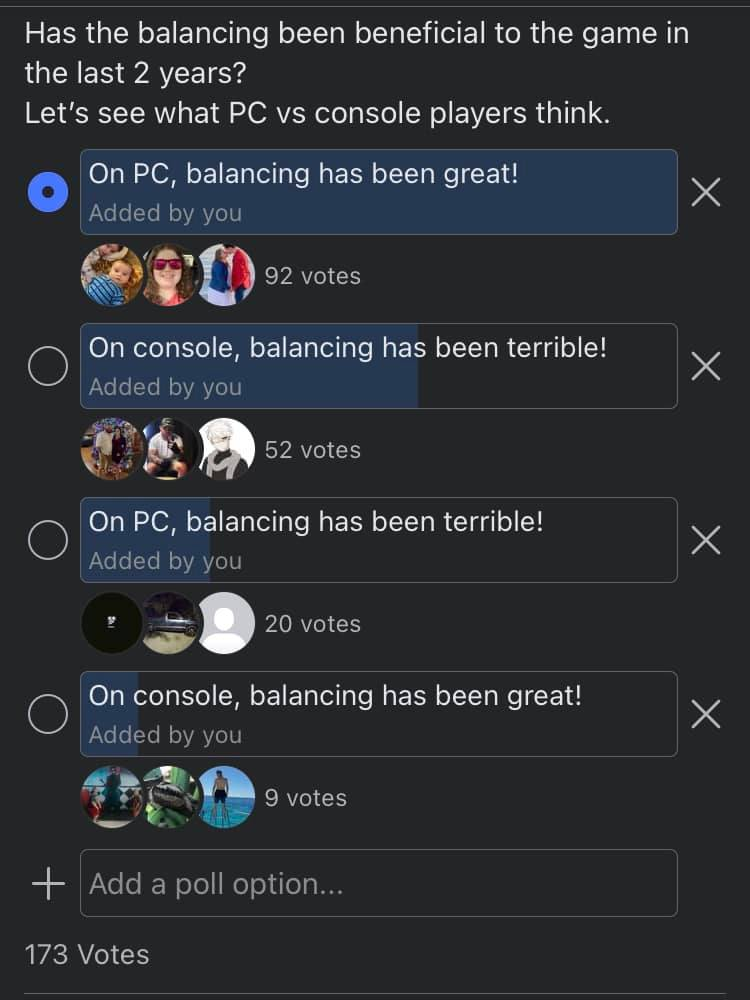 This came as no surprise to the majority of the Rainbow Six Siege community. A lot of people who started on console and then moved to PC have noted that the experiences were much different.

On console, most operators felt "useless," with many competitive players left feeling like they have to pick the best of the worst. On PC, almost all the operators feel powerful and impactful. One player noted that the balance changes he hated on Xbox were ones he was grateful for when he started playing on PC. 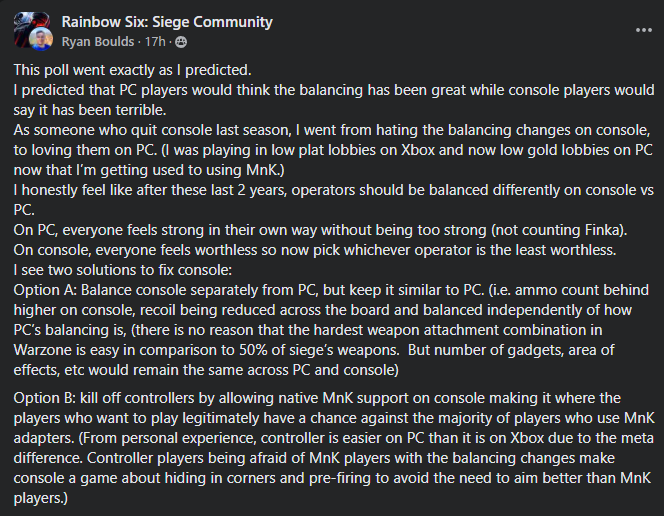 The only operator throwing off the PC version's almost perfect balance is Finka. Many Rainbow Six Siege fans voiced their frustration with the OP operator, explaining that her win rate is too high when she has an LMG.

Another complaint was about the game's maps. While a lot of the discussion's focus was on operators, others pointed out that they were done with operator balance and wanted more maps. While R6 has a pretty hefty map pool, it can still "get boring" for people that play the game for hours a day. 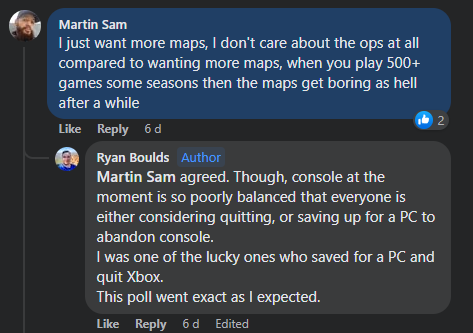 Either way, PC is in a better state than console. Many wondered if the game should be balanced differently for PC and console, since it doesn't seem like the updates are successful on Xbox and PlayStation. If anything, the console fanbase is getting smaller and smaller due to the frustrating gameplay and lackluster balancing.