EUL Day 2 Preview: G2 and Rogue look to get back to winning ways amidst backdrop of French derby

Wolves Esports’ start to the stage was a great one, as the French lineup defeated the new squad of Outsiders. In Stage 2, Wolves started off with an incredible five-win streak, virtually securing their Major spot right then.

Meanwhile, Team BDS’s newest signing Théo “LikEfac” Mariano had an outstanding start to his top-flight career with a 1.63 SiegeGG Rating in a top performance against Team Secret. BDS’s main goal this stage will be to qualify for the November Major, as the squad missed out on a Major for the first time ever in Stage 2.

With Wolves and BDS currently in first and second respectively, both teams will look forward to winning the French derby to ascend in the league standings.

Despite the improvement seen in Wolves throughout the season, the French squad is yet to defeat Team BDS this season. In Stage 1, when the team was known as LFO, the "org-less" roster lost 7-4. At the Charlotte Major, BDS won the group stage games 7-5 and 8-7, while Stage 2 saw Wolves also lose 7-4.

After winning their first games this stage, both Natus Vincere and Heroic will face off in today’s final match of the day.

With both teams still figuring out how to fit the new pieces, this game will shed some more light on the future of the two squads.

Rogue look to get back to winning ways against TT9

Rogue’s start to the stage hasn’t been the best, as they could only grab one point against Natus Vincere. Today, the Berlin Major champions will look for redemption against TT9, the newest home of the team formerly known as PWNZ.

The Russian team struggled against MNM Gaming, with Pavel “Amision” Chebatkov virtually alone in keeping his squad alive. Amision is currently the second-best player in the competition, following the trend seen throughout Stage 2, where the Russian player finished with the third-best SiegeGG Rating (1.25) in the entire league.

For Rogue, this is the perfect chance to get back to winning ways. However, they have struggled when playing against the Russian squad, as they won only won 7-5 in Stage 1 and lost 7-8 in Stage 2.

Fabian “Fabian” Hällsten’s debut as a coach for G2 Esports was spoiled by Heroic on the first day of competition, as the Danish brand defeated G2 by 7-4. Now, it’s time to get back on track.

It will also be Byron “Blurr” Murray’s second match for G2 Esports after his debut in the first game of the stage. Blurr’s adaptation to the team is still in progress, as he has been taking over Kevin “Prano” Pranowitz’s former roles.

For Team Secret, this will be the second match for the former Viperio 86 duo Reece “ASTRO” Lambert and Dawid “Gruby” Marciniak. They will also look for their first points after they lost to Team BDS last week. 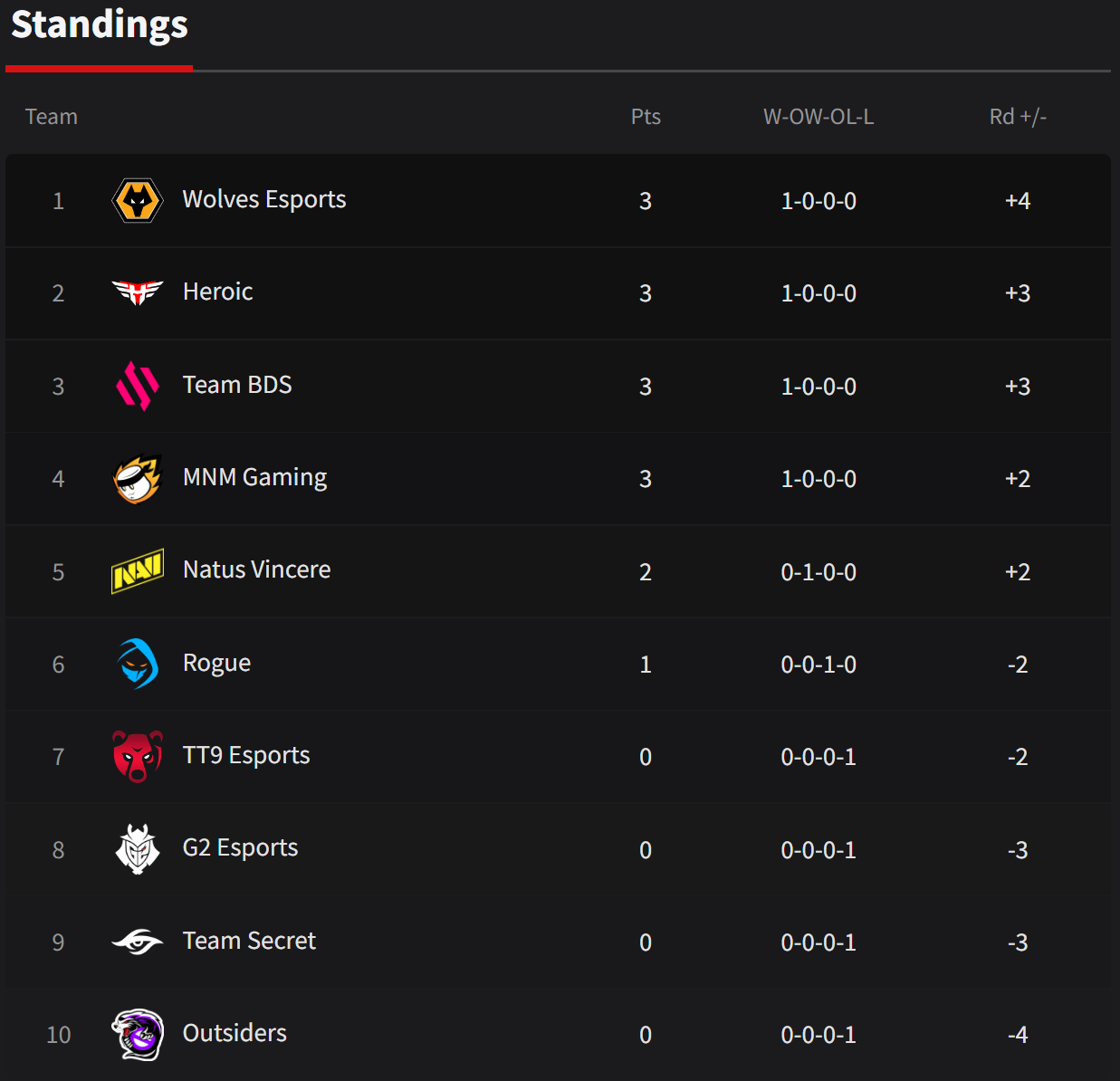 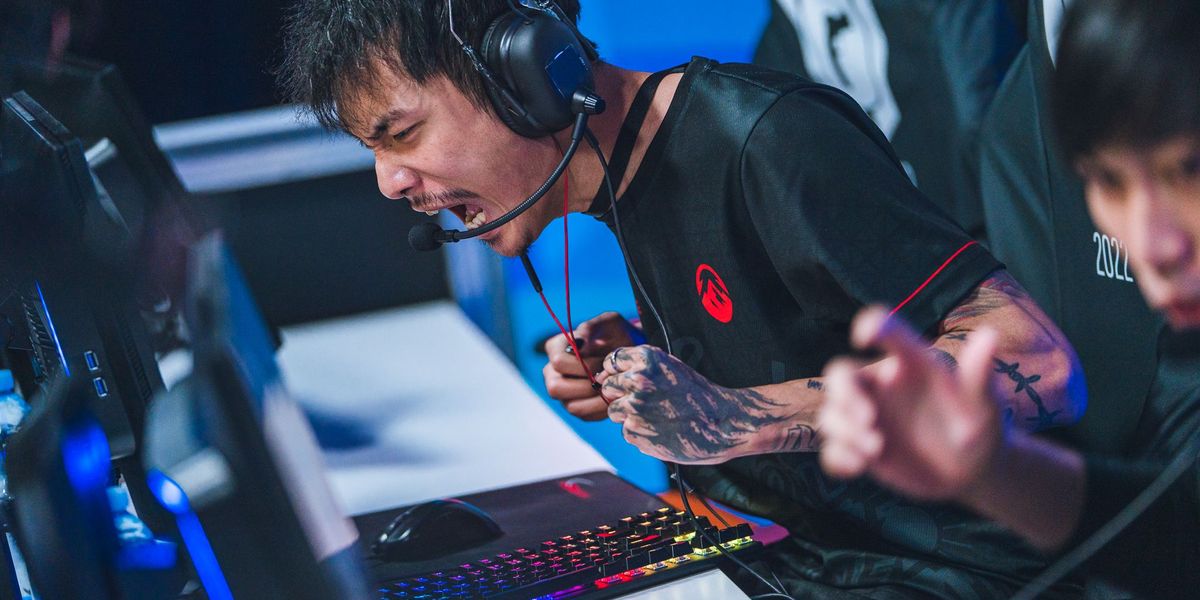 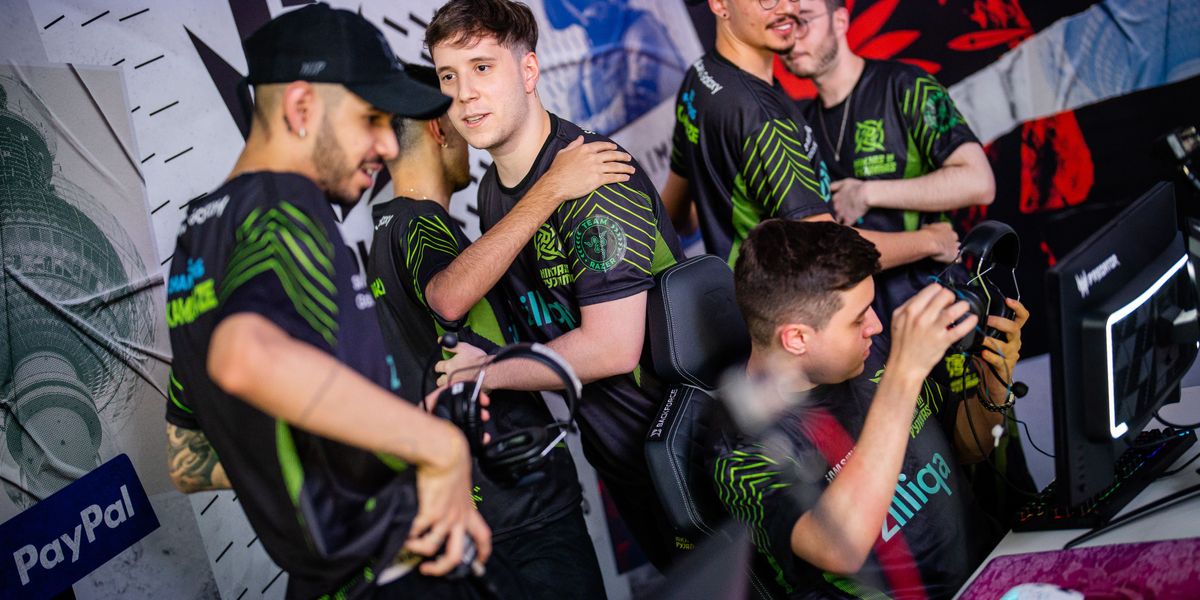 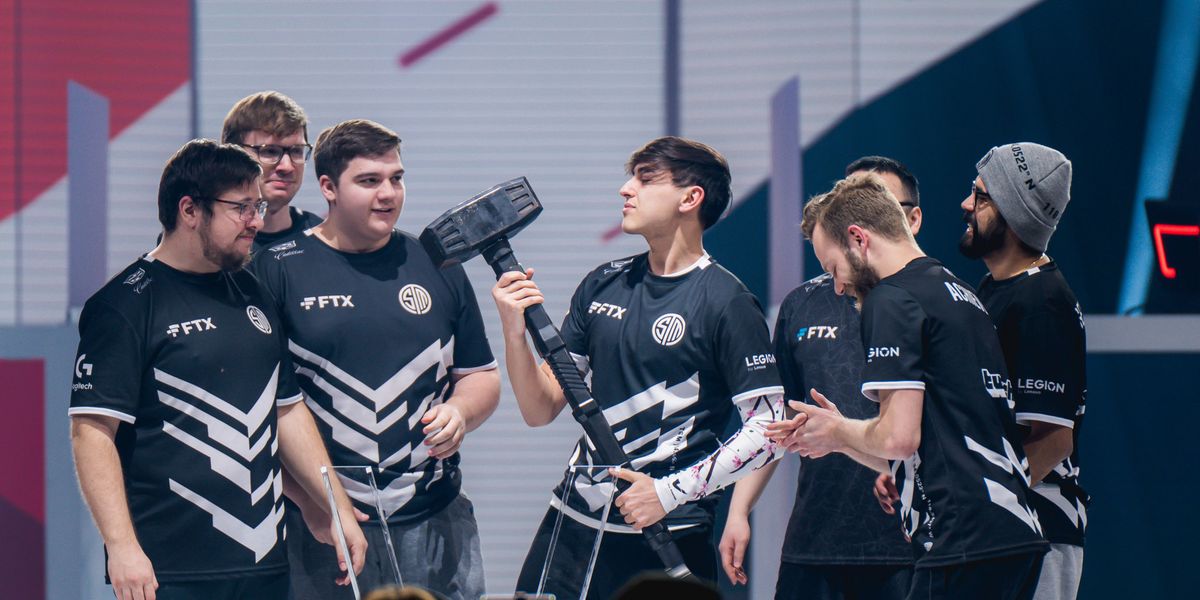