With Season 9 of the Pro League on a break, we decided to have a look at five interesting storylines that have manifested so far in LATAM based on the mid-season stats.

As we do every three months, we compiled our individual game day statistics to form a combined set of stats for the entire half-season now including our newly improved rating system. What then, were some points of interest that were revealed with LATAM’s mid-season stats? Let’s have a look at five of them.

If all the players perform, the team performs. That is the maxim Immortals seems to be living by, and they are clearly enjoying success thanks to it. In first place at the midpoint of Season 9, exactly where they were at the same stage in Season 8, they are the only Latin American team to have every player that is rated 1.00 and above according to the new SiegeGG rating.

This should come as little surprise, given that the team has been on an upwards trend since Season 8. A few roster shuffles later, though, they have come out unscathed, and some might argue for the better, with the additions of Bullet and MKing, and shifting pX from coach to player.

This season, while they have suffered three draws, their four victories put them level on points with Season 7 Pro League champions Team Liquid, but their December victory against them saw the tie break in their favour. Of all the teams they drew with, only one really made sense, however -- Ninjas in Pyjamas. The other two draws, Black Dragons and INTZ e-Sports, came back-to-back on 23 and 24 January and were against the teams that occupy two of the bottom three places in the table.

Nevertheless, Immortals have been looking good so far and the retooled SiegeGG rating reflects that.

2. Bullet Fired Up by Team and Role Changes 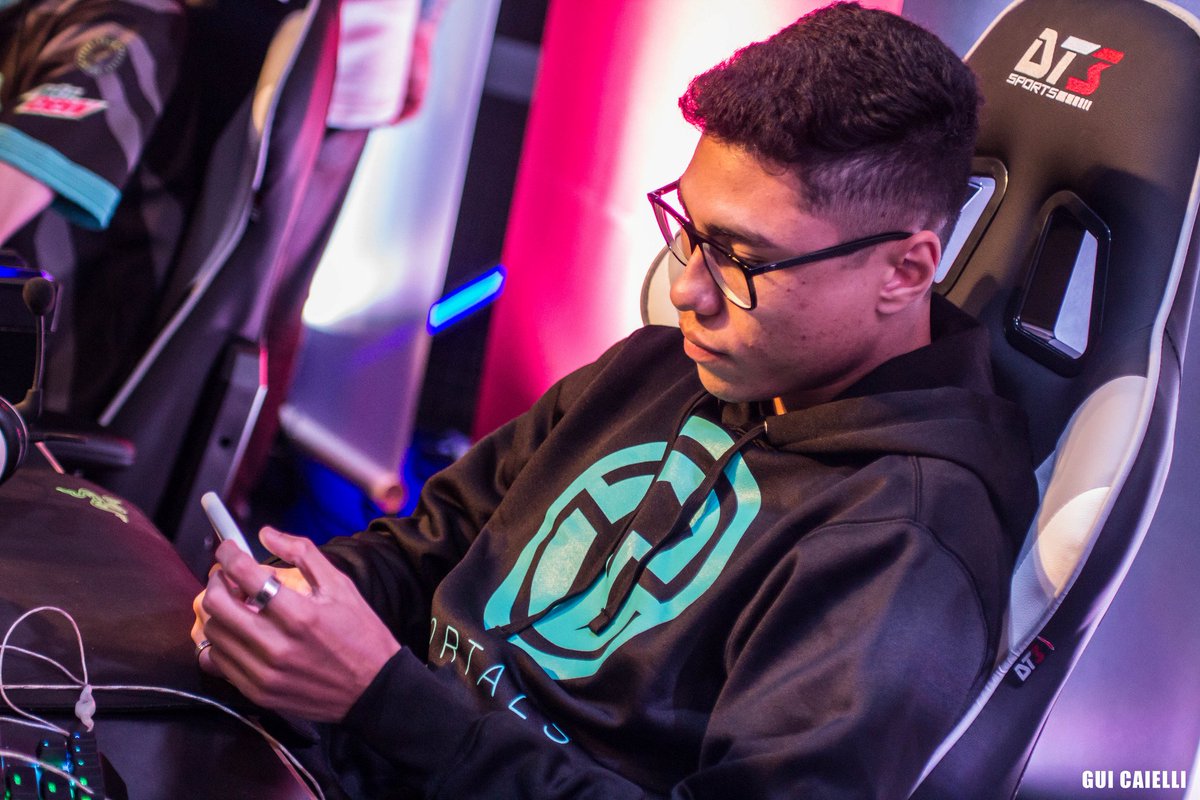 Leaving the champions is never easy, and it’s never free of risks. After a subpar season with Team Liquid, though, it was decided that he had to move on. Nearly four weeks after his departure, though, it was announced that he would be replacing former teammate yuuK on Immortals.

It seems that the move has more than paid off.

Formerly a bona fide Zofia and Jaeger main, he has been since playing more support-oriented operators such as Buck and Mute but has been very successful nonetheless. Rated 1.08 so far, he has also had a more than sufficient impact with a 1.18 K/D ratio and a measurable impact in 69% of the rounds.

In Season 8, with the old rating system that in fact favoured frag-oriented operators like Jaeger, he had a 1.18 rating for the first half, and a 0.97 rating for the second half. He also finds himself in a team that is, currently, above his old one -- something that should give him a lot of confidence as he heads to the Six Invitational.

It’s always a good sign for Team Liquid when Nesk is running loose and free. Season 4 -- the first-ever Pro League season for Latin America -- saw his team get to the Pro League Grand Final against PENTA Sports. A year later, his team avenged their loss and took the crown home for themselves.

Season 8 was a tough time for Nesk and Liquid alike, however. Despite a 1.46 rating at the mid-season, and consistent enough performances from him to win the SiegeGG Player of the Year Award, a collective drop in the heads saw them miss out on a LAN appearance in Rio de Janeiro.

This season, though, Nesk seems to be back on form. Qualified for the Six Invitational 2019, and leading the player charts so far, his only regret will be the bug-riddled loss against Immortals in December prior to the Pro League being put on hold. He will be happy, however, that he is not too far removed from his teammates as his stats at the break for Season 8 were in fact even better. It was that kind of performance, in fact, that had won them the Season 7 Pro League.

Keen to avoid another embarrassing exit a third Major in a row, Nesk is sure to be working hard -- and if stars align once more -- it is not impossible that Team Liquid will get their second trophy this month, or at the end of Season 9.

4. Cameram4n’s Shutter gets Jammed with Ash

On the other end of the spectrum is FaZe Clan; specifically cameram4n. Previously a Lion and Mira main, the shift onto frag-heavy operators has not treated him well.

While he was second-best on FaZe in Season 7, and player-ratings leader on his team in the first half of Season 8, switching over to Ash and Bandit for the second-half of that season dropped him to second-last. This, then became the bottom position for the LAN Finals, despite him playing Ash and Castle for majority of the offline event.

While these statistics are not a problem in a vacuum, they begin to look like warning flags once one realises that they have been consistently this poor, and have been with frag-oriented operators. In this season so far, despite playing Ash and Mira, cameram4n shares the lowest rating on his team with muringa, and his team finds themselves in fifth.

As FaZe heads to the Six Invitational, roster changes are definitely out of the question. However, it may perhaps be time for the team to look at what extracted the best out of cameram4n and possibly return to it if they are to go far in the tournament, and secure a currently-distant LAN spot for Season 9.

Debutants, by definition, have a lot stacked against them. It is often their first time competing at such an incredibly high level, with incredible amounts of stress, and little room for error. We have, however, been spoiled by many fantastic debutants over the year and that has coloured our perceptions of the gold standard for newcomers to the Pro League.

Unfortunately for paiN Gaming, gabriloS’ debut has not been without teething issues. While he is a strict support-main, a rating of 0.58 in the new system means that it is both the lowest in the league and a cause for concern.

Cursory inspection of the statistics shows that the leading cause is likely his disproportionate number of Opening Kills -- certainly not a statistic he wants to be second-best in as the Smoke and Thermite main. This is further reinforced by the fact that he only survives in 15% of the rounds he plays in, although that could be also due to him being one of the last members standing against overwhelming odds.

Whatever the case, paiN Gaming are currently in the relegation challenge spot for Season 9. Ideally, they will be able to extract from gabriloS whatever they had brought him on for, or they will be in a world of pain at the end of the season.

So that's the mid-season statistics for Season 9 of the Pro League in LATAM! Keep an eye out for the EU stats over the coming days and, of course, complete statistical coverage over next week’s Six Invitational 2019.