Italia Winter Championship 2018: Everything You Need To Know!

The grand final of the third Season of the Italian national tournament takes place this weekend in Milan with €5,000 and the title of the Champions of Italy on the line.

This season of the league began almost two months ago with an initial best-of-1 map round-robin league with the top four teams then making it into a best-of-three map knockout playoff stage to find the two finalists which will play at LAN in the Vodafone Theater, Milan. 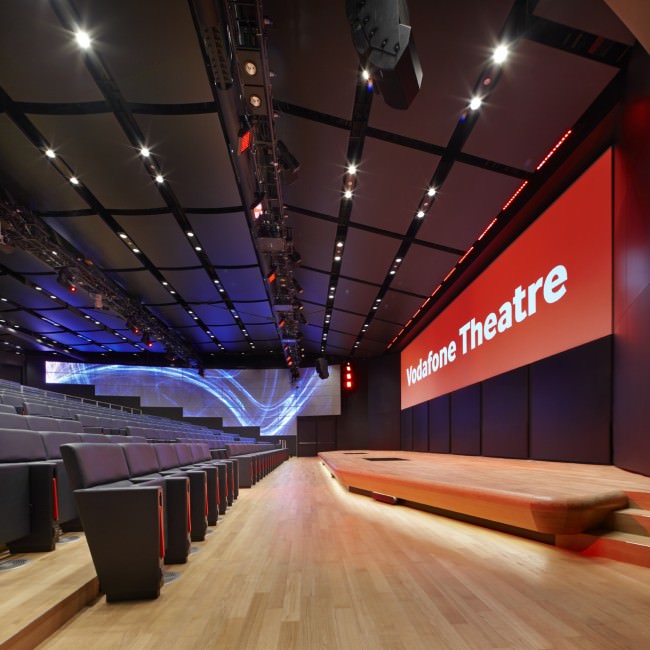 The venue of the LAN Finals, the Vodafone Theatre, via their website

At the end of the online season Mkers, EnD Gaming, Cyberground Gaming and Outplayed made it to the playoffs with the second and fourth-seeded teams - EnD and Outplayed - making it through to the eventual finals. 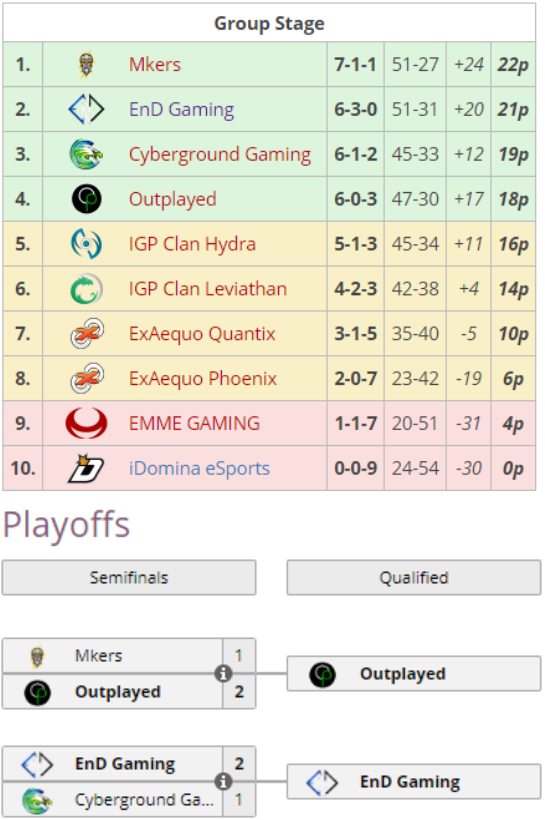 EnD Gaming will be coming into this tournament as the most experienced team in Italy and so likely favourites to take the title. The core of this roster played in Pro League way back during Seasons 1 and 2 and has since played in the last three straight seasons of the Challenger League and was crowned the two-times reigning Italian Champions over the last year. Since the last Italia Championships Finals, however, the roster has dropped one of the original members of EnD, Fratelli, and picked up sNakj, a player which has moved between two of the top teams in Italy - EnD and iDomina - a number of times.

In the lead up to this event, we spoke to Torok, the team captain of EnD Gaming about his team's upcoming games and the season so far; this is what he had to say.

Q: Third consecutive final for you and so the chance to win three titles in a row, how do you feel in facing this challenge, anxiety because everyone expects your victory or security because now you are used to these situations?

I think a part of anxiety is always present in all the players who come to the final stages of any championship. What we can have as a team is a better control of this anxiety,
having in fact already won in the past a tournament as champions in office. This Sunday we will therefore have the right mixture of tension and calm to better face the game.

Q: You will face Outplayed, a strong team with experienced players, such as eLTunisianoX or namea, do you believe they can put you in trouble, and if so, how?

Like every season the teams that arrive in the final are there because they deserve it, of the the other three teams that reached the semi-finals, each one is able to get the victory over us; ironically this season our opponents for the semifinals were the same of the past season, CyberGroundGaming who offered us a great challenge where the result ended in a 2 - 1 in our favor. I expect the final to be equally difficult but I still believe in a 2 - 0 for us. Outplayed seems to me, a team with a great desire to win and with two foreign players, but it remains to be seen whether this plays in their favor or against them in a very complex game as it is a grand final. As in every game, from which I have memory in Italy, I am much more worried about our performance than about the adversary's one, if we concentrate and play our game, I trust that they will not have much chance.

Following last season of the ESL Italia, three members of the Outplayed roster left the team to form Mkers, an extremely promising roster which topped the league this season. This meant many people were very surprised when a newly formed Outplayed roster managed to defeat Mkers in the playoffs in an extremely close three map game to make the grand finals.

This new Outplayed roster, however, does include a number of recognisable names; both Sloppy and waNted have played alongside EnD Gaming in international tournaments, namea previously played with the core of Team Empire back when they were known as Edenity and eLTunisianoX played in Pro League throughout Year 1 on a number of teams alongside pannari, Shatte, z1ronic, Renuilz and Secretly which shows this roster has what it takes to cause a real upset in this tournament. We spoke to Sloppy about his team and his history with EnD Gaming.

Q: First of all you and Cyberground Gaming are the only teams in this League that communicate in English, do you think that this factor has affected your season?

Being able to communicate in English helps the concentration of the team as no more unrelated discussions can happen during the match which has helped improve our game.

Q: You were a member of EnD for a while but then you came back to Outplayed, do you think this factor could affect the upcoming Finals? This factor could be the turning point for your possible victory, how do you feel in knowing that you are essential in this particular match?

I don't think me being a previous member of EnD will affect the match a lot. They are a responsible team with way more experience than any of us but I am sure that, for these finals, they will have to commit more than ever before if they want to renew their title of Italian Champions!

You can watch this matchup on the esl_it Twitch account from 3:30PM cast by the Italian casters of Edoardo “Eddie” Cianciosi and Giulio “JhonsonTV” Gungui or, alternatively, cast in English by Harry "Demo" Dempster and Stijn "Hap" Hapers on the esl_r6s Twitch channel.

We spoke to the Italian language caster and ex-XBOX pro player, Eddie, in the leadup to the event to ask him about the growth of the Italian R6 scene and his predictions for the finals.

Q: This is the third season of the Italian National Championships; in your opinion what has it improved and in what way can it still be improved?

Surely there have been many steps forward, including the consolidation of this double annual championship that has become an emblem of professionalism and has also redefined the level of events organized in Italy. 10 teams in Serie A (first league) is just the beginning because as you can see with the establishment of a structured Serie B (second league) with 23 orgs involved, we have witnessed the consolidation of a competitive landscape for all those who want to pursue a career in this environment.

Q: How do you see the Italian scene compared to the international one? Let's remember that Italy does not have a representation in Pro League since the second season of the first year; from your perspective, of a former pro player, what do you think Italian teams must do to reach a professional level?

The Italian scene is behind at a competitive level compared to the other countries in Europe but it is a logical consequence of being late on this topic and, also, at a cultural level, we have to face a significantly higher average age than them, so it takes time to make the older ones understand what we are talking about and why they should support young people in this dream. Our boys need professionalism, out of the game first of all, which is not always present unfortunately and obviously makes it difficult to then appear valid towards the sceptics who look at our world.

Q: Outplayed against EnD, it is mandatory to ask you who do you think will be the Champion of the ESL Italia Winter Championship 2018?

Outplayed against EnD will be a tight match, the outgoing Italian champions will not want to leave anything to chance if they want to confirm the title because their opponents come to Milan to win. I expect at least a third map played until the overtime where it will probably be the map veto to decide part of the outcome of the final. 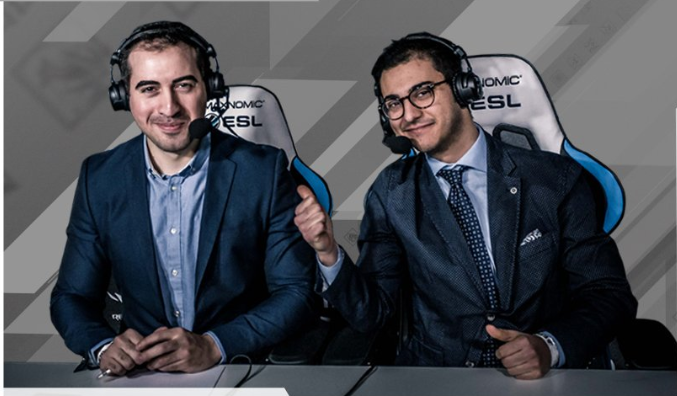 For those who live locally, there is still a chance to attend with free admission to all visitors, however, you do still need to register here!

Keep up to date with the tournament and future seasons of the ESL Italia right here at SiegeGG!