BeNeLux Finals Season 2: Everything You Need To Know!

Take a look at everything you need to know about the upcoming BeNeLux LAN and the teams competing for the title of BeNeLux Champions.

Only a week after S8 Pro League finals in Rio, we have yet another LAN that shouldn’t be overlooked! This time it's the BeNeLux LAN, finals of the 2nd season to be exact. It’s taking place on the 24th November in the Netherlands as part of the Bright Day 2018, which is a giant Dutch tech event with varying new technology and products being unveiled. Alongside Siege, CS:GO and LoL will also be played for a joint prize pool of €20,500 with Siege having the largest at €7,500.

The online part of the league lasted 7 weeks with 8 different teams playing each other in the standard round-robin format. The 4 teams that have qualified are: Trust Gaming, Flash Point Esports, DEMISE and Guidance Gaming BNL (known as OG Squad during all 7 online weeks). They will battle it out in a single elimination bracket with Flash Point facing Trust Gaming in the semi-finals while Guidance Gaming takes on DEMISE. A part aforementioned prize pool will go to each team with €1,000 going to both teams that have been knocked out of the semi-finals, €2,000 to the team placing 2nd and €3,500 for the BeNeLux champions of season 2.

It should be noted that Trust Gaming - currently still reigning BeNeLux champions - went undefeated during the group stages of the league with DEMISE only getting beaten once (by Trust Gaming that is).

DEMISE has also faced some dark times after one of their players got banned for not cooperating with the investigation in to the cheating allegations in week 6 and that’s when they brought in Noera.

Flash Point had a great start winning all of their first 3 matches but later hit a pretty rough patch and lost the following 3 matches, however they have managed to secure 1 more win in the final week of the groups and thus qualified for LAN.

Guidance Gaming is the only team that has not participate in the previous season of BeNeLux league (although FP did have an entirely different roster at the time), and have always been looked at as the underdogs of the league,they had some trouble getting through to the qualifiers for the league in the first place but managed to push through and kept grinding, proving that they are the force to be reckoned with to their more experienced BeNeLux peers. They have also borrowed Craxan, an experienced player that played with MnM gaming but failed to qualify for LAN, and was also playing on the Trust roster when they won season 1. 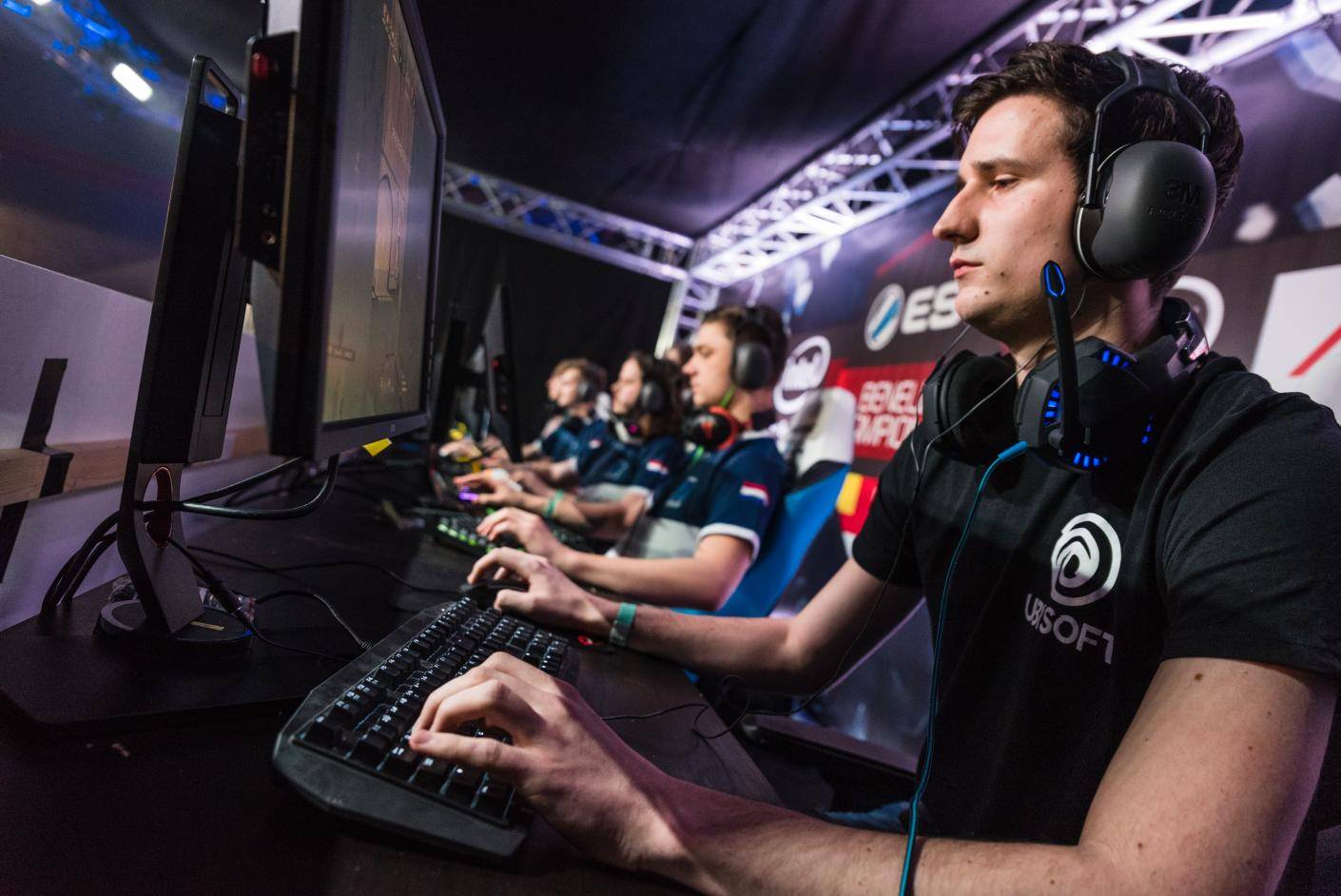 As for the broadcast talent this time around, the expo hall will be filled with it. The games will be commented by KiXSTAr and Hap (Milosh was announced to cast longside KiXSTAr but had to cancel due to visa issues), with Toldersma as the desk host. Pengu and z1ronic will take up the mantles of the analysts, and all games will be spectated by Easy.

Make sure to tune in on the official R6 BNL Twitch channel, and take a look at the promo video for the event!