The schedule and brackets of the upcoming OGA Rainbow Six PIT cup have been revealed.

With two more Pro League teams also joining the fray a few days prior, the $15,000 regional pools will be fought hard for from the 25th of June to the 22nd of July.

Previously, the One Game Agency (OGA) R6 PIT cup only had 20 teams out of the 24 confirmed to also be playing in the corresponding regions in Season 8 of the Pro League. However, the additions of Mock-it Esports and Team oNe mean that SpaceStation Gaming and Supremacy will be the only Pro League teams from NA, EU, or LATAM to not be participating in this cup. Filling in the final two slots will be the Season 7 Pro League relegated teams of ENCE eSports and Motiv8 Gaming. APAC, unfortunately, could not be included.

The brackets for each region are as follows:

The tournament will feature a Best-of-3, double-elimination format, and will be played under the new Pro League rules as has been seen throughout this weekend in Coupe de France.

It will kick off on the 25th of June with the first two EU Quarter-Finals and the Semi-Final between the winner of those games. The games will then shift to LATAM, where the Quarter-Finals and Semi-Finals will all be played, as well as corresponding Loser Bracket games from the 28th of June to the 1st of July.

With LATAM and EU concluded, NA will finally get their games underway after the delays brought about by bugs in Operation Para Bellum, and the gap needed for DreamHack Valencia. In a non-stop frenzy, their games will be played from the 17th of July all the way until the last day of the 22nd of July in the same order as seen in EU and LATAM. 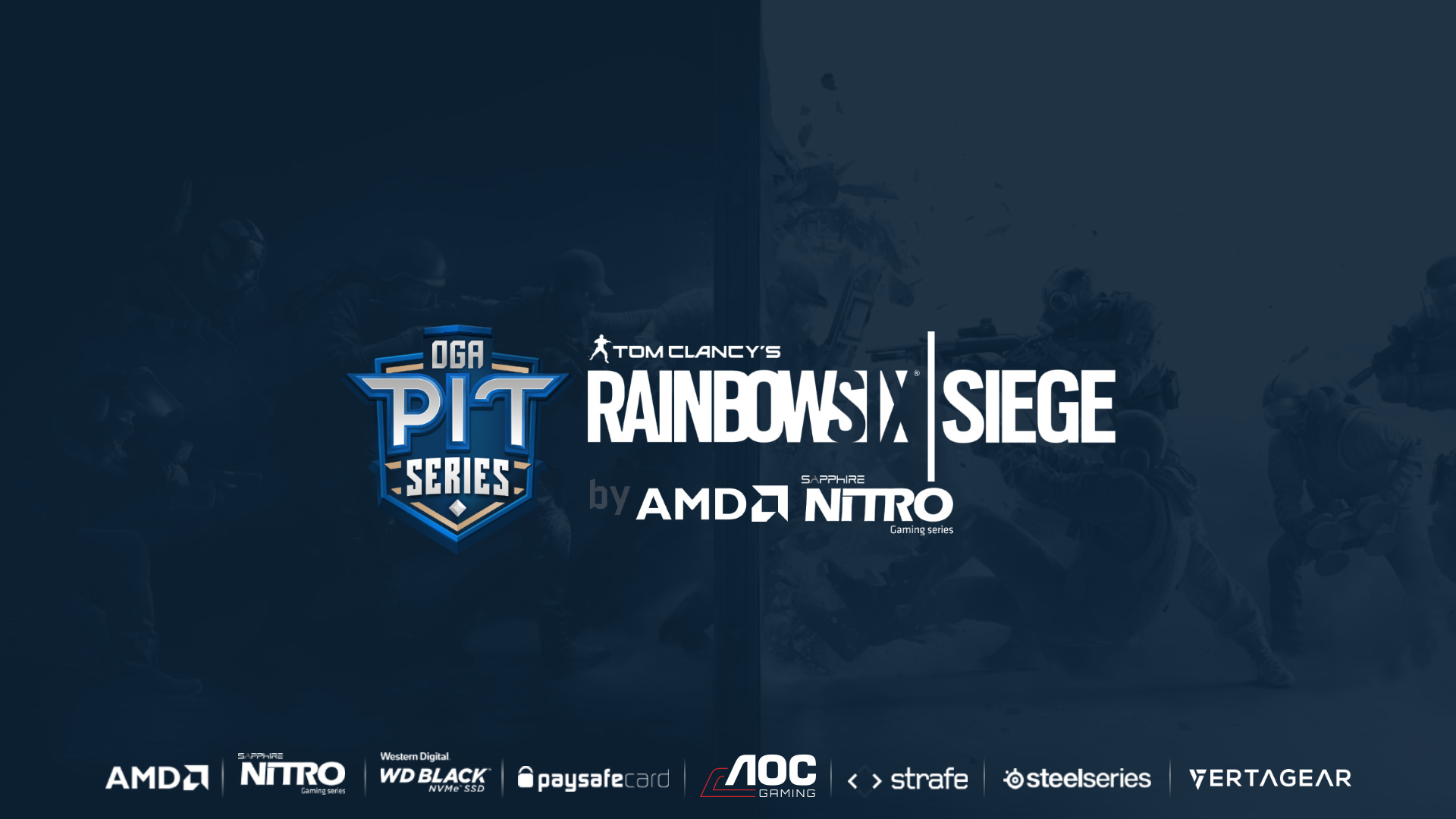 The games are sure to be of high level, so be sure to tune in on the OGA Rainbow 6 PIT channel from 25 June to see the casters Sternab and Med1czz bring the action to us.