Today PENTA Sports officially announced that Juhani "Kantoraketti" Toivonen will join their roster just in time for Season 8 of Pro League. This comes shortly after Ville “Sha77e” Palola made a surprise announcement that he would be taking a break from Pro League and competitive play.

I’m very excited to join PENTA as their fifth player for the next season of Pro League, I feel like this transfer is what I needed to start fresh with a new team and so far everything has been going very well in practice. After playing in Atlantic City as a substitute, the PENTA players were happy with my performance and gave me an opportunity to join them. I would like to thank ENCE and my old teammates - especially Bounssi, Willkey and Protax who were playing with me since I joined them back in the start of 2017 - they are the reason I am at this point today.

Kantoraketti’s transfer to PENTA at first seemed like a foregone conclusion after such an impressive showing in Atlantic City. Even before Sha77e revealed his plans to take a hiatus from competitive play, Kanto’s ability to quickly learn PENTA’s strats and adapt to their play style on short notice ahead of the LAN Finals raised questions about whether the team should consider a long-term roster change, despite all the success the org had seen in the last year with their original five of Fabian, Pengu, J00nas, Goga and Sha77e. 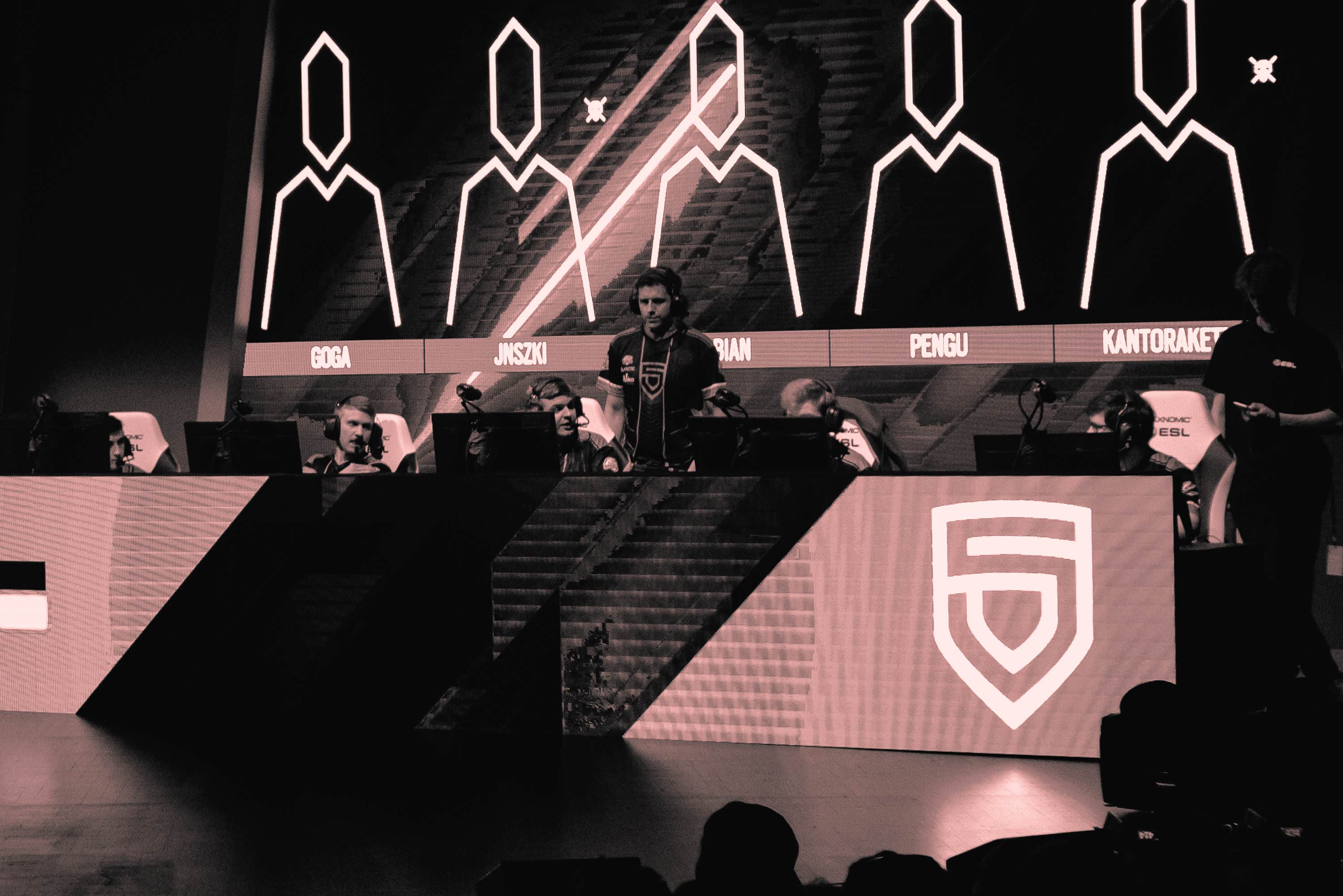 While the value Kanto could bring to the team was straightforward, the contract negotiations were a bit more complex given his ongoing commitment to ENCE eSports. On a clip from his stream on Twitch last week, Pengu expressed “We wanted Kanto originally, but...we can’t”.

This corroborated with earlier information from sources close to the matter that PENTA was in the process of trialing other players, seemingly as a fallback solution in the event that Kanto would not be available. Despite the anxiety surrounding who PENTA’s fifth player could be, some members of the org made light of the uncertainty:

In the end, however, PENTA and ENCE were able to reach an agreement with the team members deciding to buyout Kanto’s contract, permitting him to join PENTA’s starting roster in the eleventh hour before ESL’s roster lock last Sunday, June 3rd. With Pannari making the move to T3H a couple of weeks ago, ENCE finds themselves in a similar situation as CLG - relegated to Challenger League and losing some of their top talent.

ESL requires that 3 out of 5 original players remain in order for a team to preserve its spot, so ENCE cannot afford to lose any other members of its squad to other EU teams or retirement. Even if ENCE is able to preserve their position in Challenger League, they will want to bring in strong reinforcements since the new format guarantees a spot to the top performer during the three month Challenger League season.

Kanto’s impressive stats from his stint in Atlantic City suggest that, despite the team losing to Team Liquid in the finals, he could play a key role in ensuring PENTA remain the team to beat in Europe. Over the course of their three matches, Kantoraketti led the team in just about every fragging metric: his kill/death ratio was a staggering 1.60 and his overall rating for the tournament was 1.33, tied with Nesk who SiegeGG awarded as Season 7 Finals MVP.

PENTA’s roster change comes right as we see the level of competition in the EU gaining steam. Two weeks ago we saw Millenium, another EU team that has seen success with its own roster changes in recent months, raise the trophy at Dreamhack Austin 2018. With Millenium now nipping at their heels as potential contenders for the top spot in Europe, PENTA should now feel more confident that they're still the team to beat entering Season 8 with Kantoraketti on their side.

This piece was researched and reported with the assistance of @dashie.