CCS (Cyberathlete Championship) is the largest community league in Siege running weekly matches in the EU and NA regions with a $6k total prize pool. The league has consistently lived on the bleeding edge, being the first to adapt their rules to include operator bans and the new Pro League Best of 10 (Bo10) round system. Now in the midst of their newest season, they will change their rules by including further changes

The pool will remain at 7 maps with the removal of Skyscraper and Chalet while Villa and Clubhouse are added. Data factored into this decision, with the removed maps seeing only an 8% selection rate after 6 weeks of play. CCS admins hope the newly added maps will be “more consistently played and offer a better overall experience”. This also now means the new map pool will be identical to the ESL pool seen in Pro League with the maps seen below included: 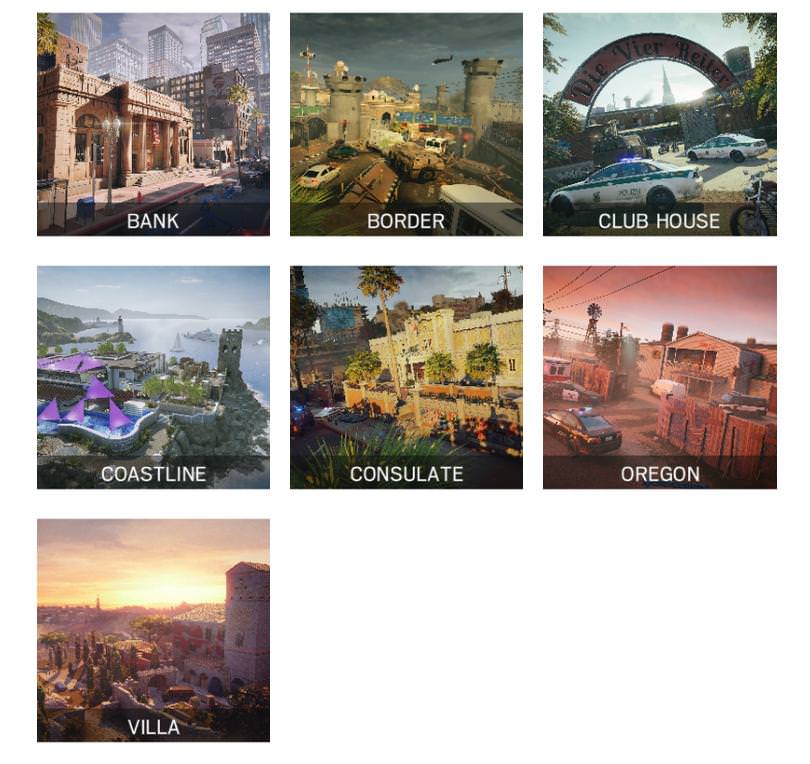 The way in which a map is chosen will be changed from a team banning out two maps each and then picking a map, similar to a format used in CS:GO in which the picks are made after the first set of bans (seen below). This allows teams to “develop strategies on a team's preferred map without risking it being banned out” while also “adding an additional layer of strategy to the ban phase”

Overtime currently consists of a role change every 2 rounds with a team needing to win by a margin of 2 rounds in order to win. This is changing to a role swap every 1 round requiring a team to win both an attack and defence round in order to win. This also mitigates any advantage of starting on a certain side (attack or defence) as both teams will have to win on both sides to win.

With a considerable number of maps decided in overtime, this change will have a huge impact on match outcomes. More than ever, teams will now need to show their strength on both aspects of the game rather than just nailing 2 consecutive attacks or defences. This will, therefore, likely also increase the length of games, leaving teams little time to adapt before swapping sides. With CCS’s unlimited overtime system, this could lead to much longer and tenser games.

This system, which reveals each team’s operators in the operator pick phase and then allows each team to change one operator, will be included from now on in CCS as well.

These changes show a willingness and ability for CCS to be at the forefront of Siege as they pioneer these new format changes that have only been discussed in other leagues. CCS is well positioned to retain their place as the go-to place to watch the up-and-coming rules, teams and casters.

Going forward CCS will now halt and allow ESL to try out further, more controversial, changes such as the increase of the objective rotation from 1 to 2 other sites needing to be defended before the original site unlocks. This is as they think that “forcing teams to a substandard site reduces the quality of play overall” and so until teams vote otherwise, will keep the rotation to the optimal level for high-quality gameplay.

These changes will go into effect next week on June 18th with the EU league matchup of myRevenge vs DavE esports which you can watch here. You can also read about these changes in more detail here.

KS: "We reworked our callouts, strategies, and roles together"

KS: "We reworked our callouts, strategies, and roles together"

Geo: "I want everyone to know I'm working really hard to improve"

More news
We use cookies to improve your browsing experience. Learn more