Read in Pt by J0n_Snuh

The BR6 tournament has been in action every Sunday for the last 3 months and has seen the best teams in Brazil face off in best-of-one matches.  Currently, with just 2 weeks left in the regular season, FaZe Clan, Black Dragons e-Sports, Team Liquid, and Team oNe eSports are currently placed to qualify for the Season 1 playoffs with its final taking place during this year’s Game XP, held in the Arena Olímpica 1 Stadium located at the center of Rio de Janeiro.

Coasting $450m the Arena Olímpica 1 stadium opened in 2015, after 9 years of construction, just in time for the Olympic Games in Rio. Here, with its 16,000 capacity, the stadium primarily hosted the Basketball events and will, come November, be just around the corner from the Season 8 Finals taking place in the Jeneusse Arena which is in a neighbouring complex. Firstly, however, the arena will be the host of another major gaming event in the form of "Game XP".

Game XP is the “largest gamer event in Latin America” and “the world's first Game-themed amusement park”, offering visitors “outdoor attractions, free electronic games, new technologies and the chance to play and pre-test games”.  This year, this venue will host both the Brasileiro 2018 Season 1 finals as well as the Brazilian Championship Just Dance 2018 on the “biggest game screen in the world”, which measures at an incredible 1,500 m². 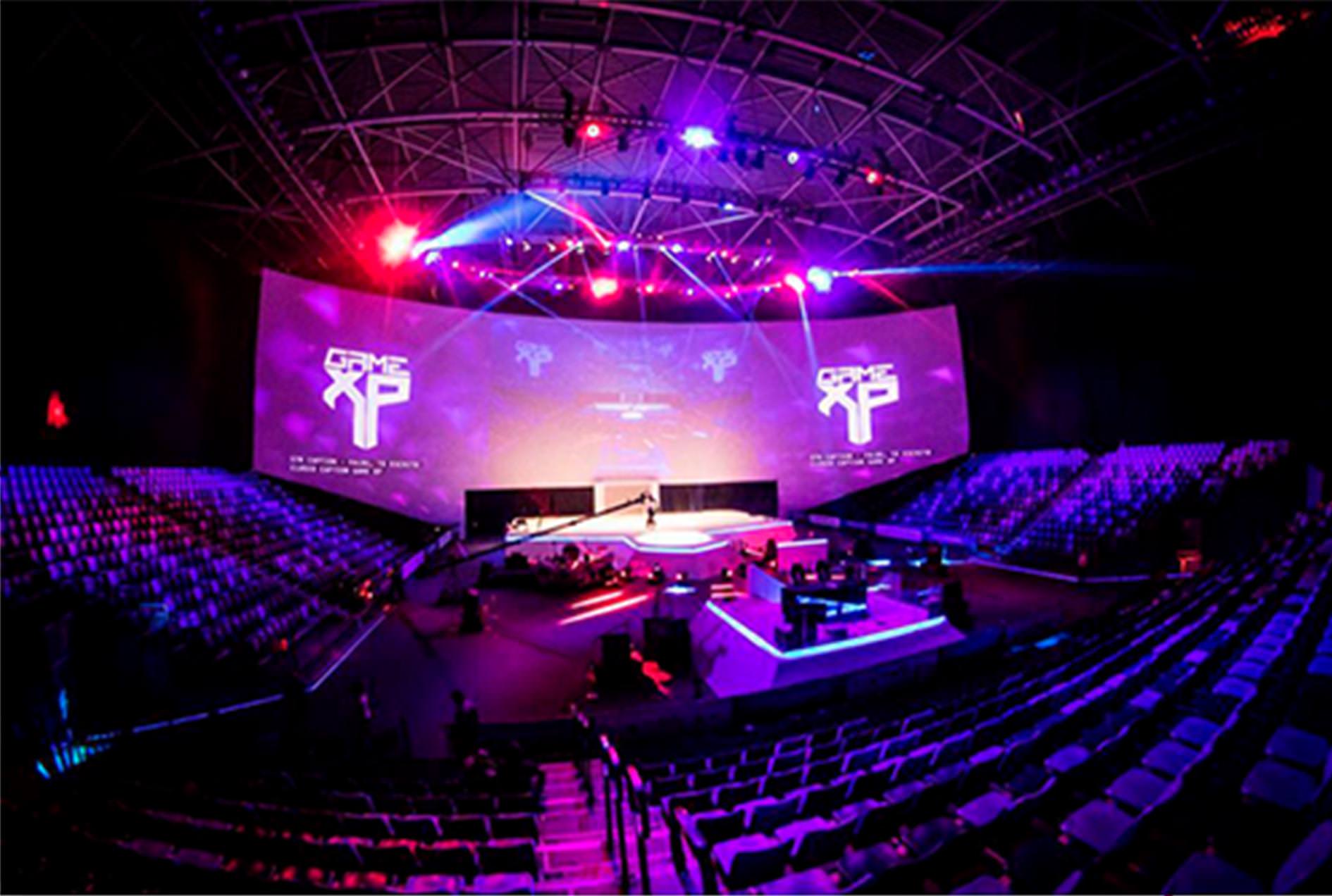 "The finals of the BR6 already have a date and location! And you will be able to watch the best pro players in the country Live at @GameXPoficial! Are you going to miss this chance?!"