The Season 8 finals will take place at the Jeunesse Arena in Rio De Janeiro, Brazil.

The Pro League LAN Finals will return to Brazil from the 17th to 18th of November, as the top 2 teams from each region meet in Rio. Here, they will compete for the title of Pro League S8 Champions, and for a slice of the $275,000 prize pool.

The Jeunesse Arena is a multipurpose arena with a capacity of over 18,000 spectators, located 30 minutes to the West of the Rio city centre. While most famous for hosting the Gymnastics during the 2016 Olympics, the Arena has a growing history hosting esports events, having hosted the $1.7m LoL Mid-Season Invitational just last year. 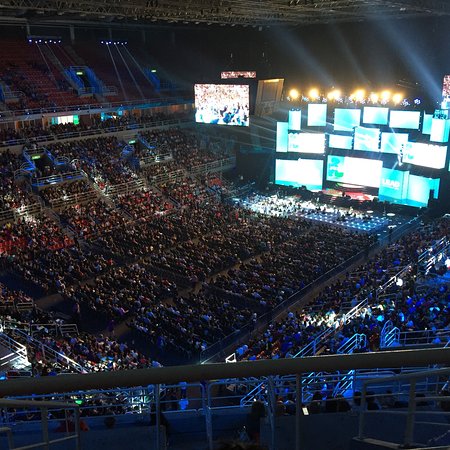 As seen during the recent finals in Atlantic City, the event will consist of a single elimination knockout bracket to determine the Season 8 Champions, as well as a series of panels. Here, we will learn about the Y3S4 Operation, and information about the 2019 Six Invitational in Montreal.

More details about the venue and tickets can be found here.