Ubisoft announced the new Season 8 format over the weekend at the Season 7 Atlantic City LAN Finals. 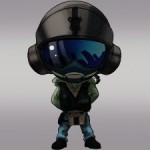 Over the past weekend, Ubisoft had an esports panel during the Season 7 LAN Finals, that included Justin Kruger - Community Developer for the game, Cary Lambert - Esports Manager and Parker “Interrobang” Mackay - Pro League Caster, to present the newest changes being added to Pro League for this next season. The format is getting a full revamp in a more competitive and fair way.

These changes are as follows: 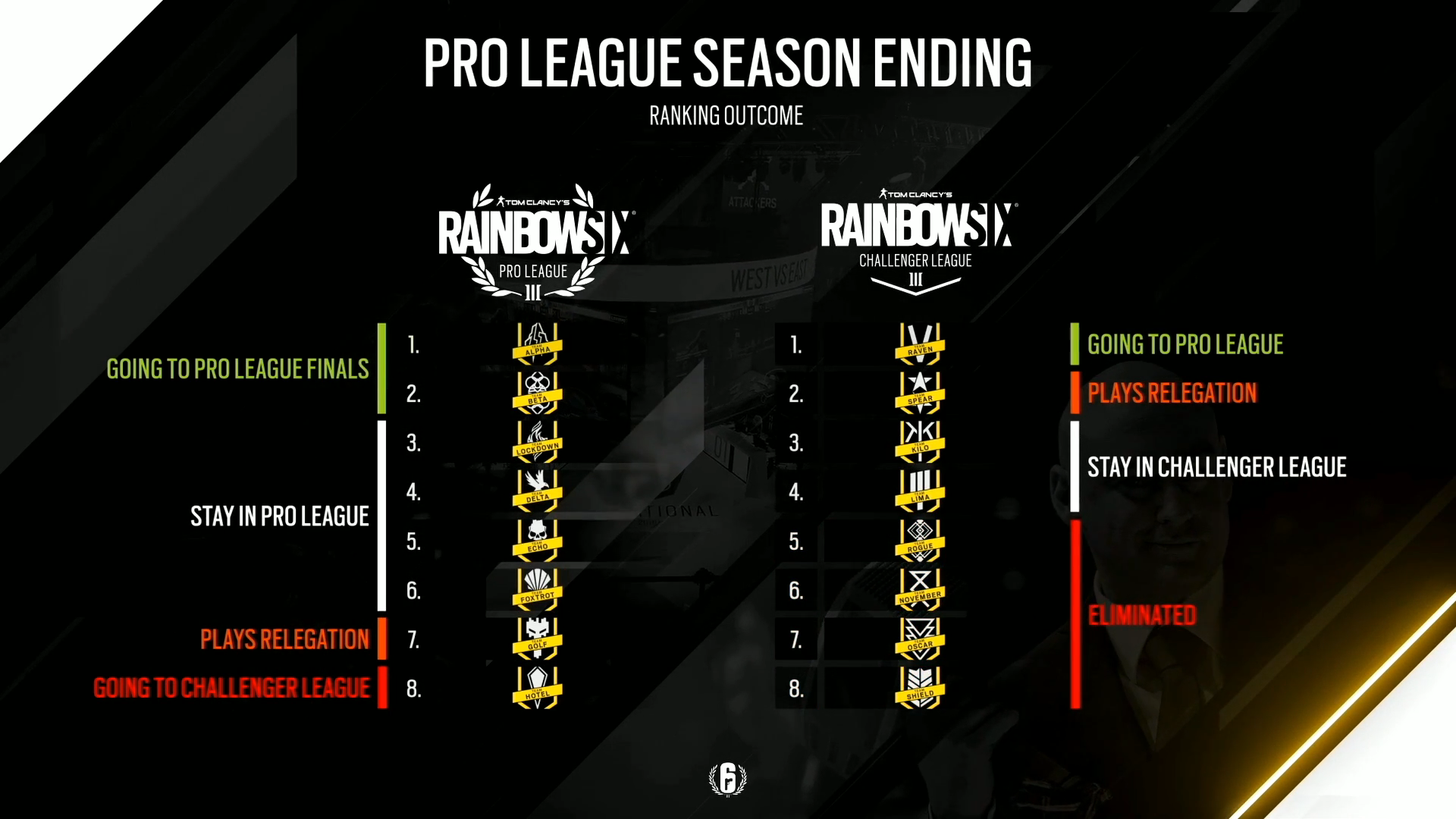 We are sure that these changes will help the growth of the game, and will make it a more spectator and player friendly experience.

Season 8 will be starting sometime in June, so get ready to see this new format in action very soon!