Group A has finished. Here's how it played out.

Group A began the Six Invitational with several surprises. For a split second, it appeared that SANDBOX were going to be a threat, until they couldn’t follow up their big Invitational-opening 2-1 win over NiP with another match win. Soniqs started well too, but several key falters in late rounds forced them to be technically fighting for their tournament lives on the final day of groups. Empire were hobbled, but still showed flashes of their own selves.

The only real surprise at the end of the day was MNM Gaming, the lovable British-majority roster who have fought their way into the EUL as well as this tournament.

The group finished with Team Empire in first, NiP in second place, Soniqs in third, MNM in fourth, and SANDBOX in last.

Surprise of the group

This has to be MNM. Who else could it be? For about 24 hours it appeared to be SANDBOX, then MNM took the server. They plowed Empire and SANDBOX, but losses to NiP and Soniqs placed them squarely in the middle of their group.

MNM were playing with house money in this tournament. Zero expectations, nothing to lose, everything to gain. They played admirably, and are arguably the feel-good story of the tournament. Time will tell how this roster will progress in EUL play, but their play in SI appears to be a great start. 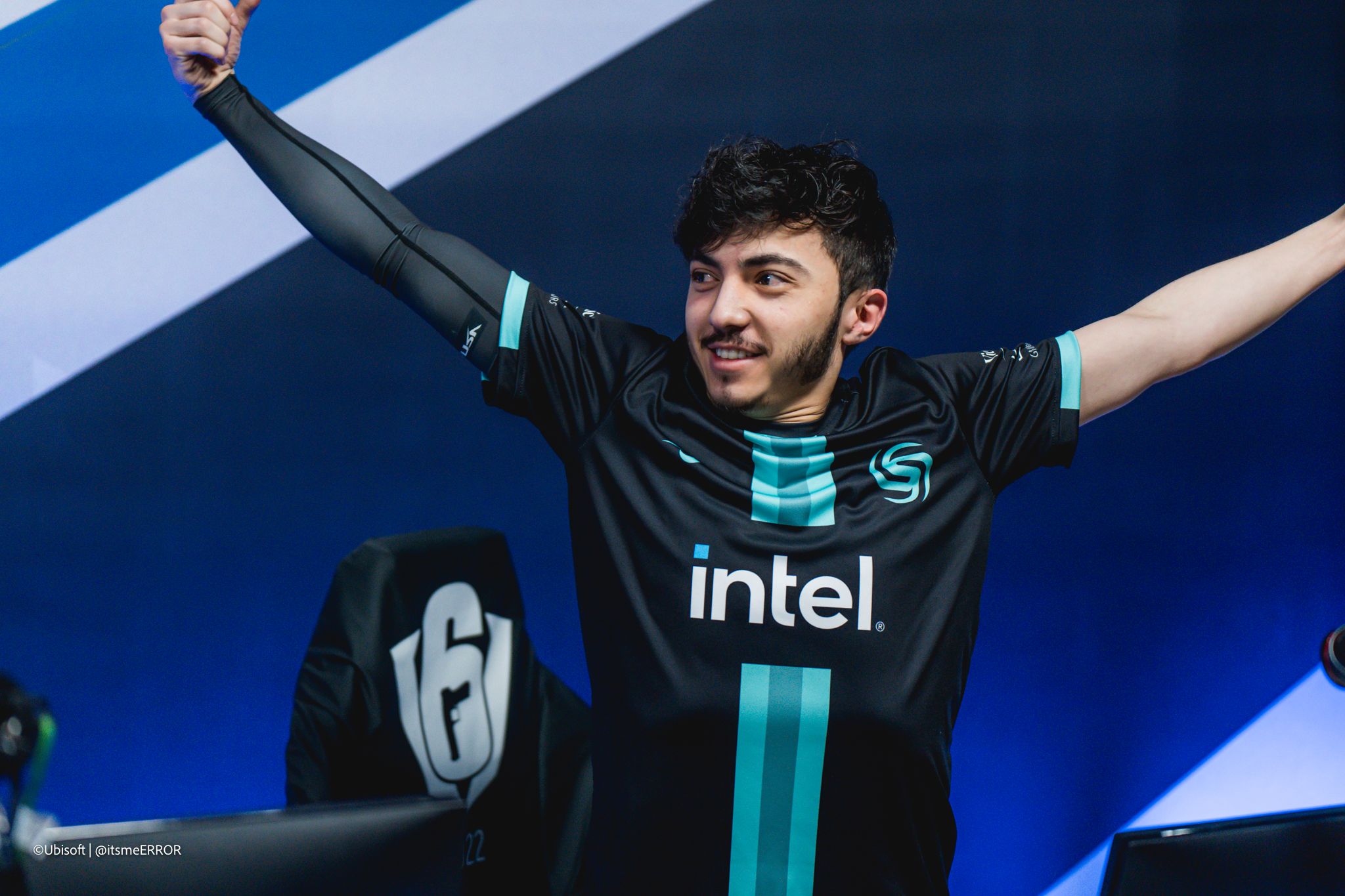 If Soniqs don’t have Pablo “Gryxr” Rebeil’s calculated, clutch play, they might not make it out of this group, simple as that. Statistically, Gryxr was the most dominant player in terms of raw killing potential. Anecdotally, you couldn’t really count Soniqs out of a round if he was alive – he always appeared to be good for at least a kill off his back foot. He was an absolute problem for the rest of the group, and will continue to be one for his playoff opponents.

Match of the Group: Soniqs vs. Team Empire, Day 1

Soniqs started this game looking like world-beaters. They were burning through Team Empire, who appeared to be completely and totally out of sorts.

Then, Empire came storming back.

In a familiar scene for NA fans, Empire came back from a 6-3 deficit on Oregon to win the map, and then the match. The Russian side went from appearing like they were dead on arrival to notching a crucial two points in the group, allowing them to stay within striking distance of a first place seed.

Group A, compared to the other groups, did not have many close games – its most exciting games in terms of results came on the first day.