How to rescue operators in Rainbow Six Extraction

Yes, you can lose operators in Extraction — but you can get them back.

Rainbow Six Extraction is way different from its brother, Siege. From terrorists to Archaeans. From bombs to alien nests. And in Siege, you can't lose operators — but that can happen in Extraction.

Does that mean that you will never have them again available in your REACT operators roster? Negative. There's a way to rescue operators that were defeated on the battlefield.

When do I lose an operator in Rainbow Six Extraction?

When an operator fails to extract from an incursion successfully, this will go in MIA state, standing for Missing In Action. In order to have them back in action, you will have to rescue the operator by going to that battlefield again.

Next time you go to the same map, you will have to complete an MIA operator mission. Meanwhile, the MIA operator will appear in your roster as it follows: 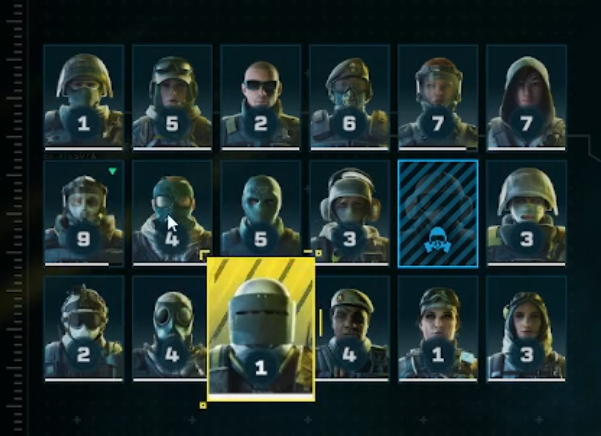 How to rescue an operator in Rainbow Six Extraction

Rescuing an operator can be a nightmare if not done properly.

Focus on the task, otherwise, you could lose another operator. Go straight to the point, find the tree quickly, and let the arm-wrestling begin!

You will have to get the MIA operator out of the tree, which will fight against your attempts. The tree uses all of its energy to make your job harder, so you must intercept it before it reaches the trunk. In order to do that, you must shoot the energy, which comes from three different chains that link the tree with sprawl.

Once you have the MIA operator, you must bring it to the extraction zone. Then, it's up to you to continue with the other missions or to extract.

How to avoid losing operators in Rainbow Six Extraction

In order to not lose operators, try to be as silent as possible. Also, know your limits. Don't push yourself too hard. Is 50 HP enough to complete the next mission, or not?

An early extraction is a correct answer most of the time.