Rainbow Six Extraction compared to Outbreak: What has changed?

Here's a quick first impression of some of the changes from Outbreak to Extraction.

Rainbow Six Siege’s Outbreak mode that launched with Operation Chimera was an instant hit among fans of the game, and arguably helped new players enter the Siege ecosystem. In 2022, Outbreak was expanded into a full-fledged game: Extraction, the latest iteration in the Rainbow Six series.

So, as Extraction is set to release this month, what’s changed from Outbreak? The core gameplay and overarching style remain mostly the same, but there are some key changes players should be aware of.

Operators in Outbreak had no way to progress their abilities or become stronger, but progression and getting stronger over time will be a key feature of Extraction. Players will be able to upgrade the operators’ gear and possibly unlock new loadouts. According to a press release, there will be new lore about the Rainbow Six world that will be released.

With no official word about how specifically the progression will be made, it’s tough to forecast how different from base Siege gameplay the operator progression will be. However, without PVP to balance for, there are tons of options Ubisoft can utilize as Extraction moves forward, and many ways they can add mechanics that fundamentally alter gameplay. 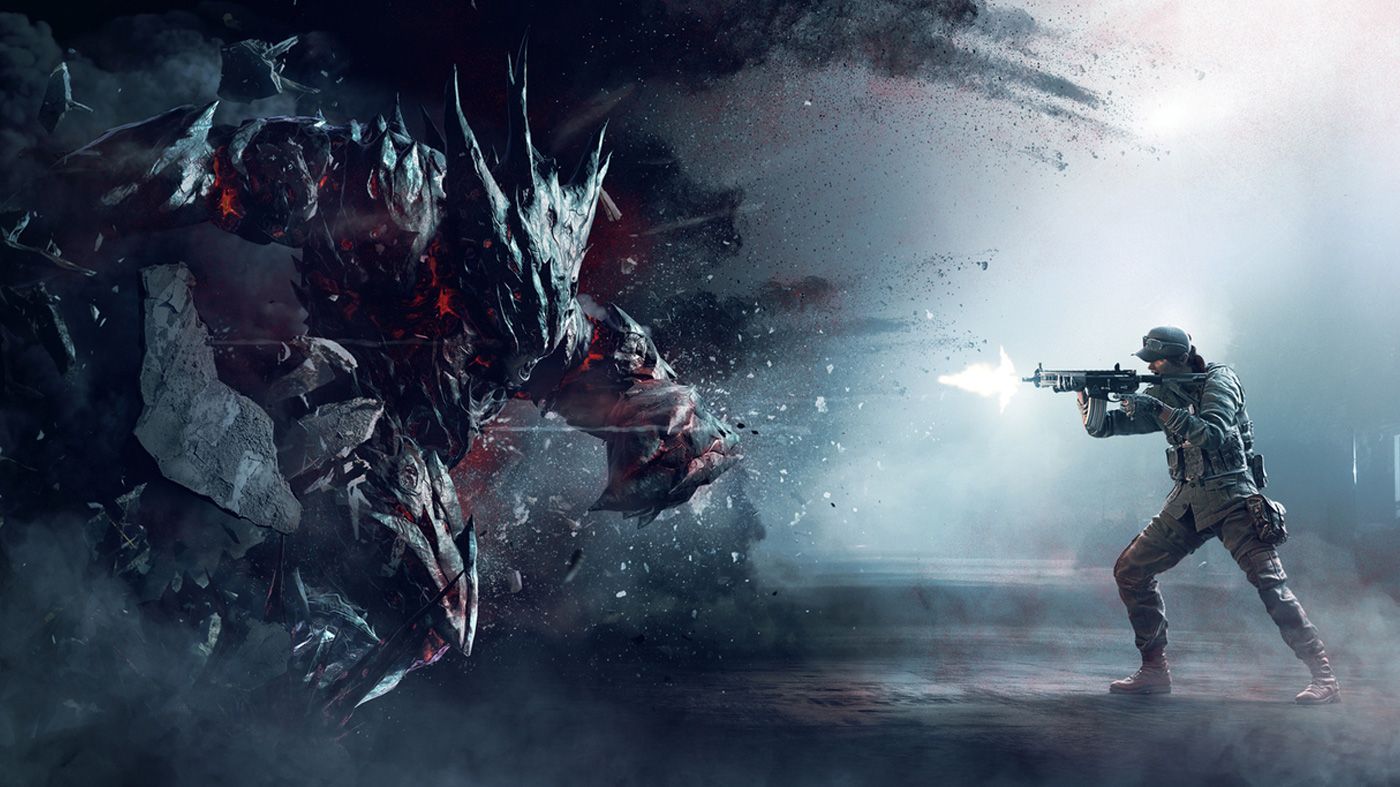 When you failed a mission in Outbreak, that was it — you just failed. You get to start over again with the exact same lineup, or a different one if you wish. Failing in Extraction will “trap” your operator within the clutches of the enemy. You’ll have to go on a separate mission to rescue them from the clutches of the Archaeans.

This feature didn’t exist at all in Outbreak, and it’s one of the differences Ubisoft hopes will make Extraction unique. There’s an added tension when entering a difficult level with a very high-progression operator — the cost of losing that tool can be devastating.

Once you beat Outbreak, there wasn’t much to do but try and get a higher score on the highest difficulty. Extraction will have endgame content called “Maelstrom Protocol” that will feature new enemies, levels, and new events to keep players occupied even after they’ve completed the base content.

Outbreak’s endgame content was sparse to say the least, which is fine because it was just a mode and not a full-fledged game. With Extraction, it’s safe to say Rainbow Six fans are expecting a bit more from what should be a full game.