R6 history is all coming together for the 2022 Six Invitational next month.

A total of 20 teams will meet between the 8-20th of February to fight for the hammer.

As well as the event having a massive prize pool of $3 million, this will also have the weight of history on its shoulders.

SI 2022 will see another winner added onto the following list of five prior titleholders:

After the year Brazil has had, they will definitely want to take this title come February and tie scores with North America and Europe at two each.

While EU has seen the same team win twice and NA had Canadian take both titles, the strong performances of Team oNe, FaZe Clan, and Team Liquid mean LATAM also has the chance to overtake the two other regions in total number of SI-winning PC players. 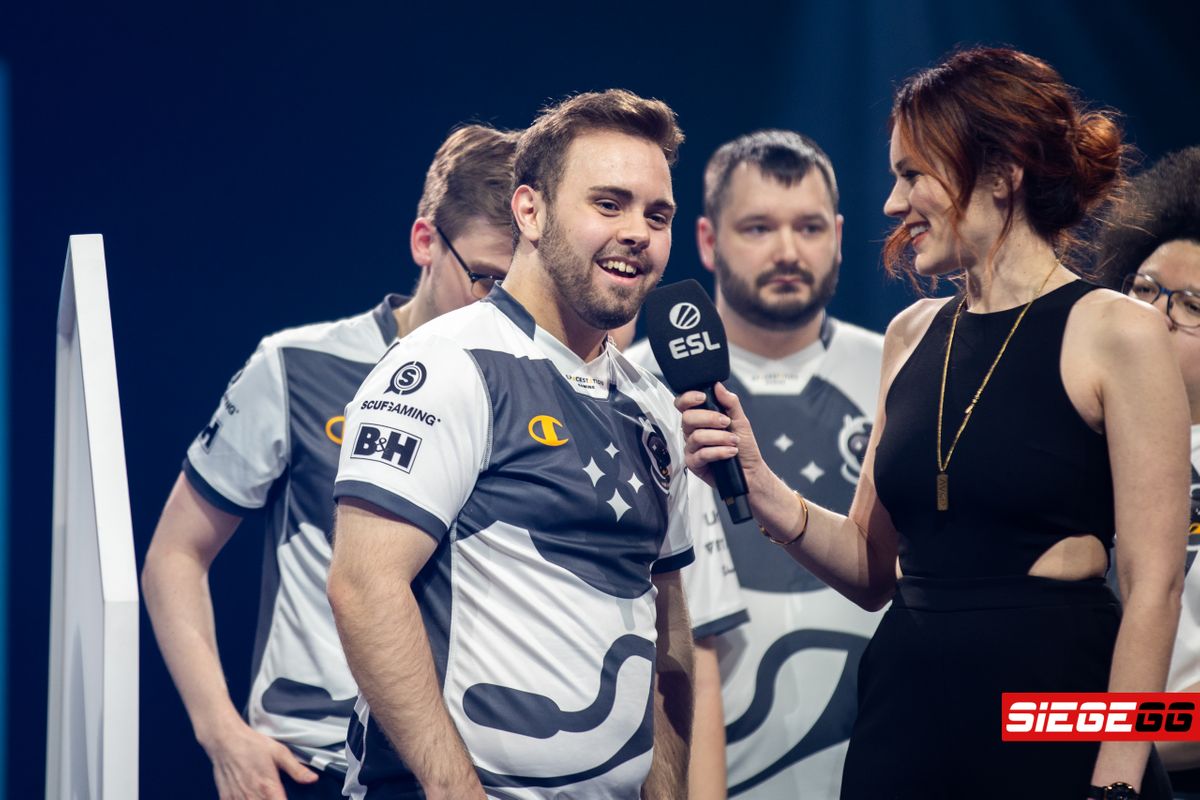 Major tournaments consist of all of the Six Invitational and Six Major events, as they are the top-tier of tournaments in Siege.

As well as the five Invitationals mentioned above, there have also been four Six Majors in Paris, Raleigh, Mexico City, and Sweden making SI22 the 10th Major event to date:

Brazil can also tie EU’s record for the most Major wins, as Europe has four, Latin America has three, and North America has two.

Player-wise, EU has 11 Major winners, LATAM has 15, and NA has nine. As such, while NA can’t take first in this metric, EU and LATAM are still fighting for this accolade. 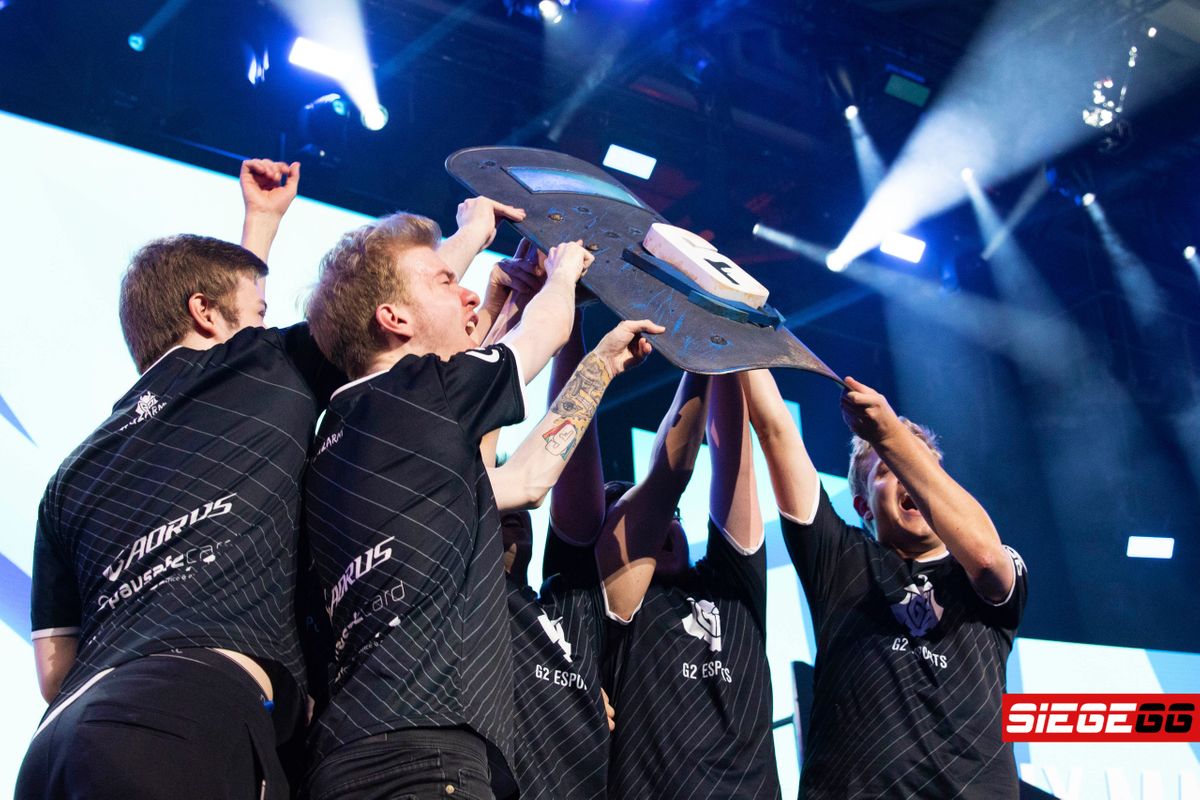 As well as Six Invitationals and Six Majors, from years one to four, the Pro League Finals were the main professional tournament in R6 Esports.

A total of 10 of these were run (with the Season 11 Finals being cancelled due to COVID-19) which, along with nine Majors, make SI22 the 20th top-tier LAN event:

When you factor in these tournaments, Europe has 12 victories, Latin America has four, and North America has three. This is such a massive gap for Europe that even if LATAM was to win every global LAN from now on, it would take till SI 2024 for them to take this record for themselves.

Even if you were to scratch out every single tournament the famed G2 lineup won -- two Six Invitationals, a Six Major, and three Pro League Finals -- Europe still leads with six title wins from Season 1 PENTA, Yunktis, ENCE, NAVI, and two from Empire.

Player-wise NA jumps up to 10 players with title wins, LATAM has 19, but Europe has a massive total of 29 players (only eight of whom ever played on the G2 lineup). 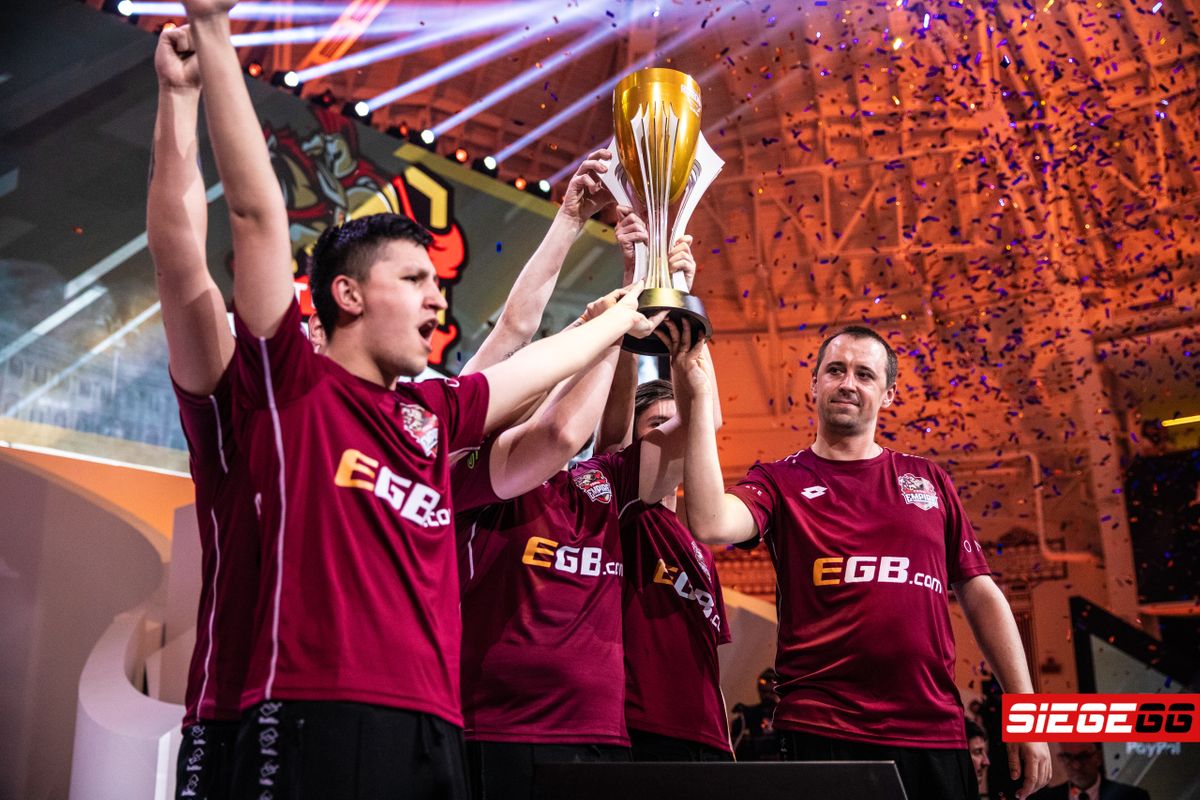 Finally, when you factor in tournaments of all sizes, the 2022 Six Invitational will be the 32nd overall global LAN. This includes the 19 mentioned prior, as well as the eight Six Minor events, the three Xbox Finals, and the sole Xbox Invitational. 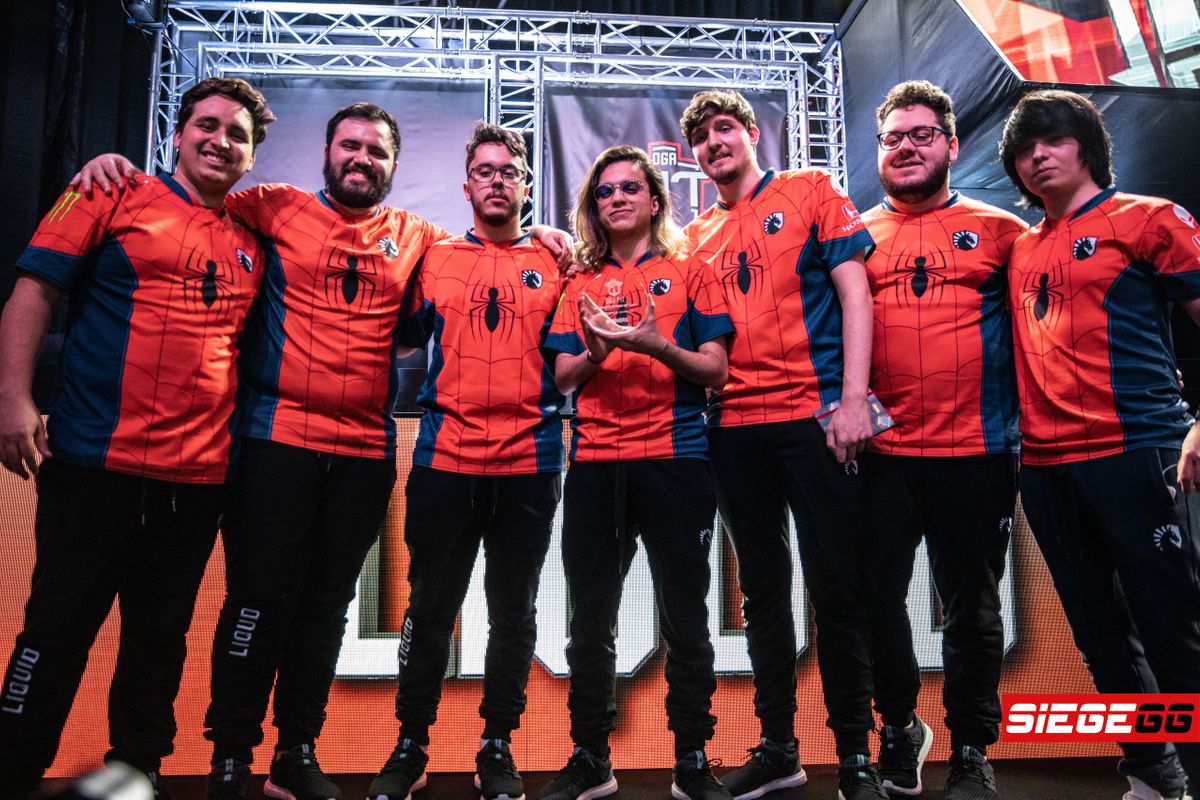 The Six Invitational kicks off a month today when we will see another champion be crowned.

For full details on this tournament check out our pre-event rundown.