The PG Italian Nationals came to a close for the 2021 Season last week.

Last Friday the PG Italian Nationals Winter 2021 season came to its close in front of a live audience at the Milan Games Week event.

Totem was the standout favorite here as a EUCL competitor and, while they did win, they were taken to the edge by Totem Esports.

Starting on Villa, two 4-2 halves on the defenses took the game to overtime before a wuK quadruple kill on Jackal put Hmble on map point. Totem took an attack win of their own before managing to deny the plant in a 3v2 situation to take the map 8-7.

Clubhouse saw the two teams traded rounds back and forth for the first half. As Hmble went to the defense Hmble’s Apexx and Totem’s NeYox each won a 1v1 to continue the pattern as it pushed onwards to another overtime. Finally, in round 15 Totem’s DjuZ on Tachanka won a 1v2 by the round timer to win another 8-7 scoreline taking the series, 2-0.

Onto the best-of-five map grand-final, Mkers started pretty badly on their map pick of Coastline losing three rounds in a row before Lollo responded to a Sloppy 1v1 with a 1v1 of his own to get Mkers on the board. Ending the half 4-2 up, Mkers managed to get just a single offensive round win on the traditionally attack-favored map before MACKO took it.

Not all was lost, however, as virtually the exact opposite happened on MACKO’s pick of Chalet. Here Mkers got a 4-2 offensive half of their own including a 1v1 while Alation’s 1v3 by round timer kept his team in it. Eventually, this too was closed out quickly as the second half started with a consistent performance from Aqui in particular helping push Mkers over the line.

Villa required yet another 1v3 from MACKO -- this time by g3ro in a post-plant on Aruni -- for them to take the lead on their defenses before Mkers fought back hard on their defenses. In what was the closest match of the entire series, the ex-Mkers player of Manuel "Sloppy" Malfer made the difference for MACKO as he won a 1v1 over the player who replaced him, Lollo, to win the map 7-5.

Finally, we went onto Kafe where Mkers were always playing catch up. In the end, the SI attendees only managed to win three rounds here, one of which relied on a clutch, leading to a MACKO win as they took the series, 3-1. 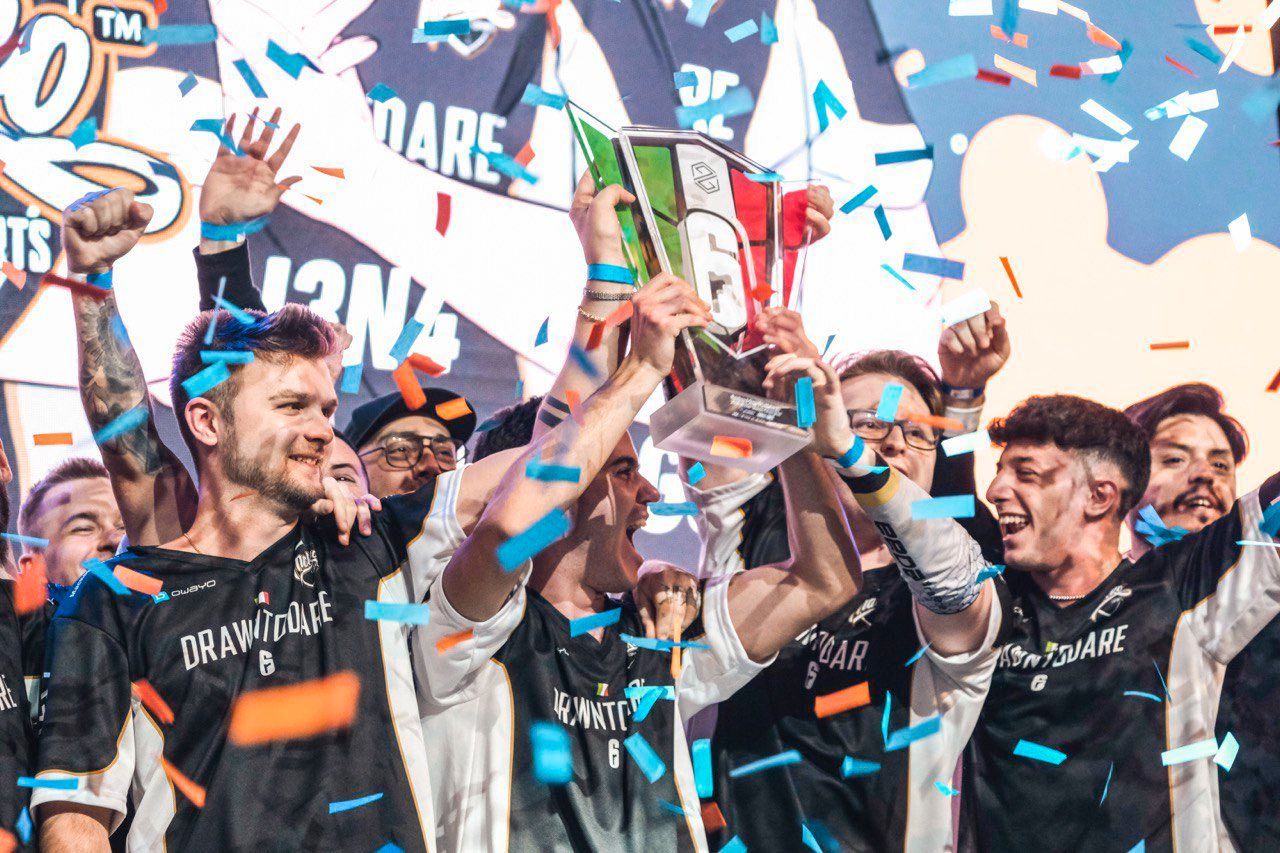 Overall, g3ro was by far the game’s MVP with a SiegeGG Rating of 1.24 compared to his next best teammate at 1.12. Scatto, meanwhile, somewhat disappointed with a 0.74 Rating despite being Mkers’ Jager-main.

While Mkers was knocked out of the European Challenger League tournament two weeks ago, Totem will play the UKIN roster of Viperio 86 in the lower bracket quarter-final on Thursday. Including that match, they are currently three matches away from the Challenger League grand-final in December meaning there’s still quite a fight left to go to win a EUL 2022 spot.

All four of these teams -- Mkers, MACKO, Totem, and Hmble -- have qualified for the 2022 PGN Season alongside IGP, Outplayed, and two teams from the relegation tournament.

Until then they will all be aiming to qualify for the 2022 Six Invitational qualifiers, a tournament Mkers was victorious in earlier this year.