ICYMI - Meet the 8 Teams in the Season 7 LAN Finals

In case you missed it -- These are the 8 teams that have qualified for the Season 7 LAN Finals in Atlantic City.

Rogue, in their many forms, has participated in almost every LAN since the Y1 Invitational. However, the team has never won the tournament despite their many appearances. Rogue will start off their tournament against the Japanese side of NORA-Rengo, and will be having Shuttle standing-in for Geoo throughout the LAN. They will look to progress to the Semi-Finals, where they could have a rematch against the team that knocked them out in the semi-finals of the 2018 Invitational -- Evil Geniuses.

Despite seeding as #2 in NA, Evil Geniuses is regularly seen as the #2 team in the world -- only behind PENTA Sports. The side is the only non-European team to ever win a Pro League final, and are 1 of only 2 teams to have won multiple titles. Most recently, EG reached the Y2 Invitational Grand Final, where they were reverse-swept 3-2 by PENTA. They will be itching to get one over their rivals in this season’s LAN quarter-finals. 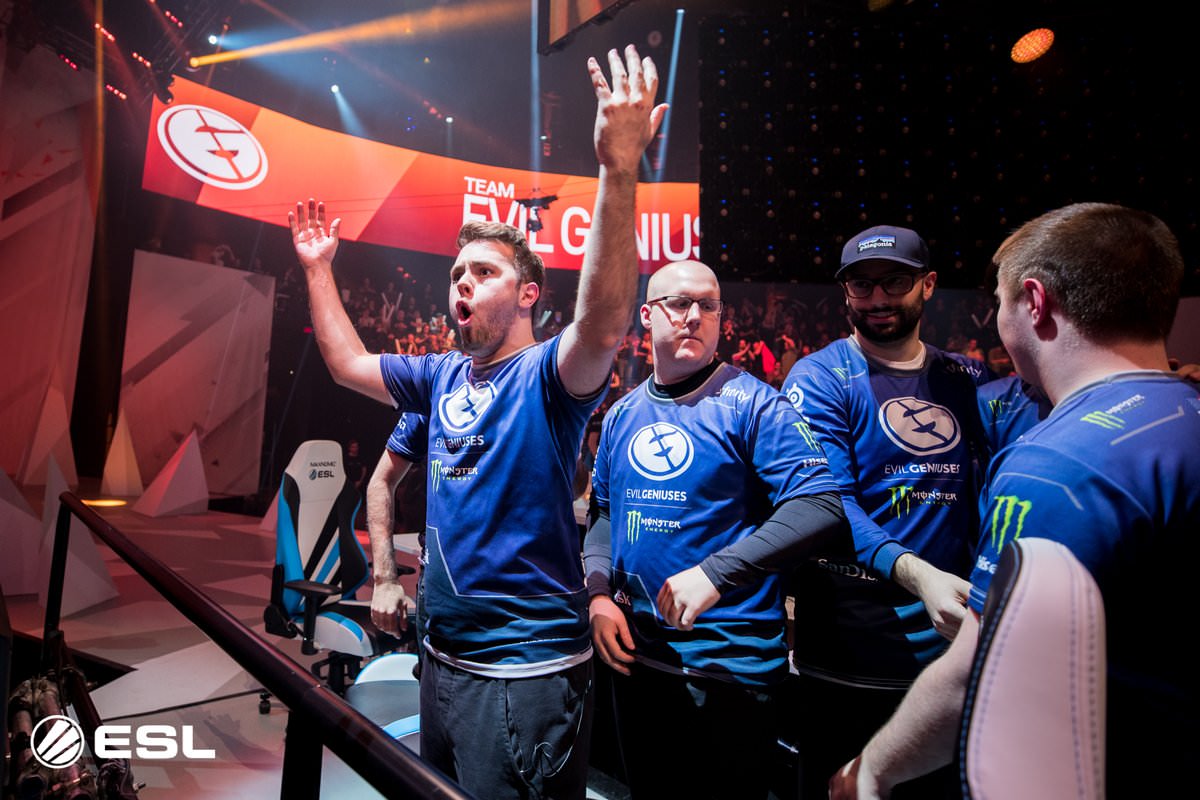 As the reigning world champions, and the winner of half of all of Siege’s championships, PENTA Sports is easily the most dominant team in Siege history. However, their last minute replacement of Shatte with Kantoraketti, and the extremely close games seen recently against Vitality and Millenium shows that the European kings can still be toppled, and first up to try that will be Evil Geniuses from NA. 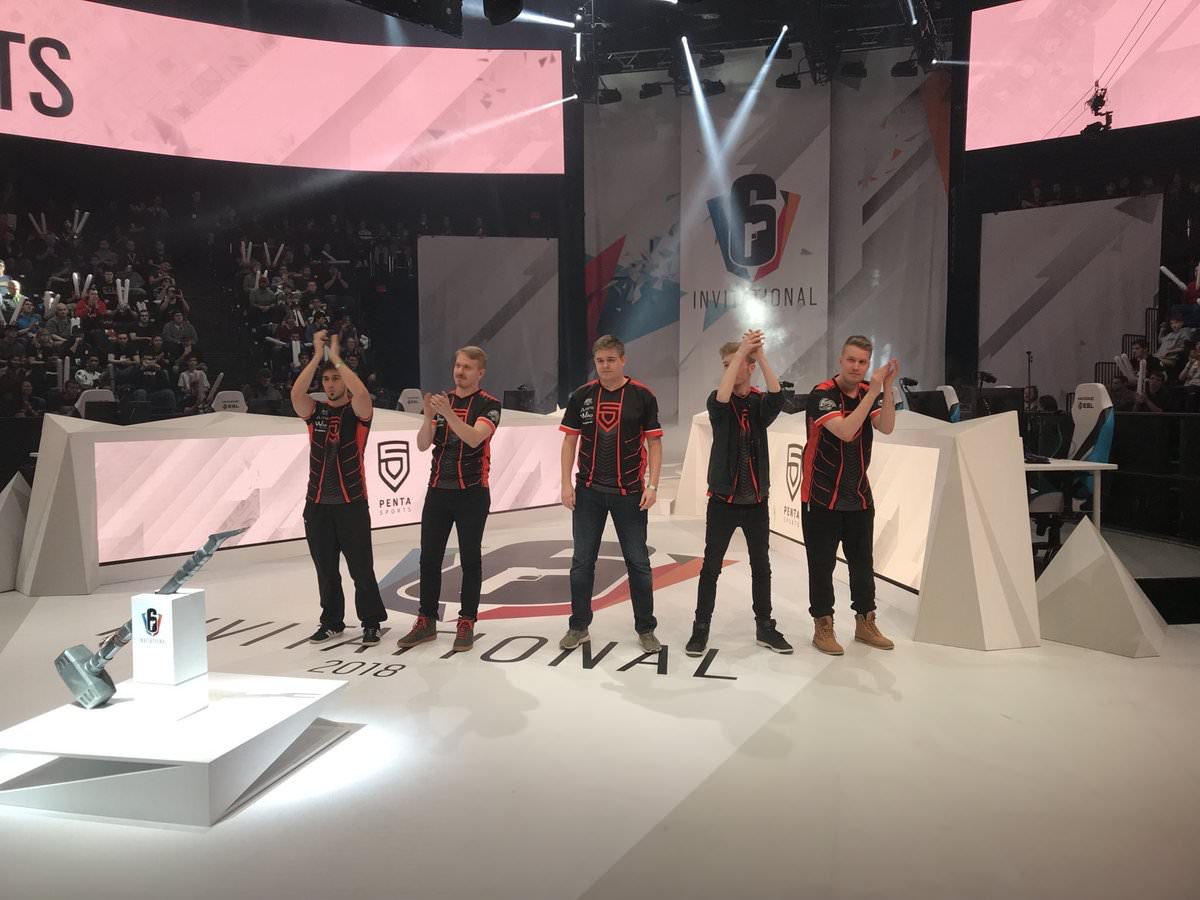 As the sole representatives at this LAN of Siege’s colossal French community, Millenium has a lot riding on their shoulders, but should be going in with a lot of confidence after taking PENTA to 3 maps in 2 extremely close games during the regular season. Their roster includes Joghurtzz and Renshiro, two previous World Champions under Yunktis, as well as the newest pickups of Hicks and risze who will be hoping to show up for their team and country at the event.  Millennium's first game is against the formidable FaZe Clan, one of the favourites going into the LAN. FaZe Clan also has the same roster that knocked them out at their last Pro League LAN back in Y2S2, and the French will be looking for revenge. 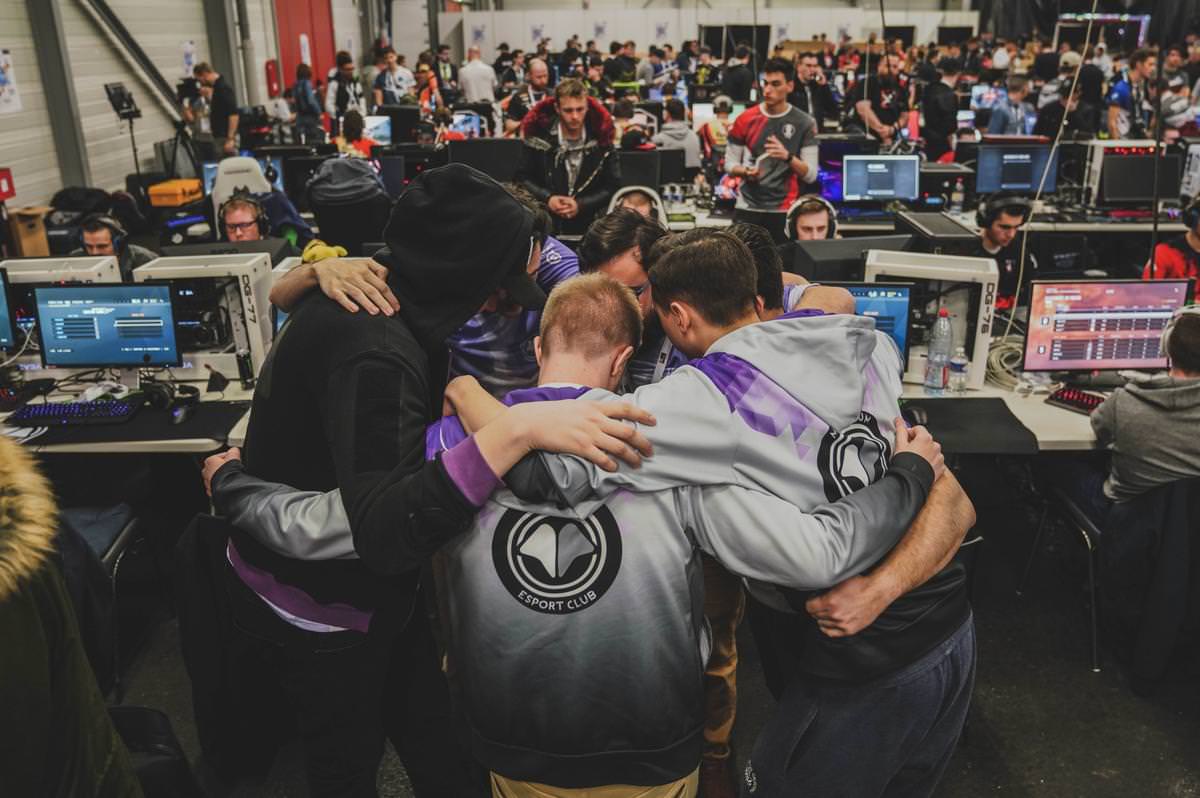 Just as seen in many other eSports, FaZe is a powerhouse team here as well, with the roster reaching 1 quarter-final and 2 semi-finals in the 5 global LAN events LATAM has been invited to. This can partly be attributed to the strong consistency of FaZe, with the core roster having played together since the very beginning of the LATAM Pro League, and the current 5 players having played together for over 10 months. In Saturday’s quarter-final, FaZe Clan will be playing Millenium. While FaZe will be going in as the definite favourites, they have faltered in recent months, losing twice against the LATAM #2 seed of Team Liquid, which could possibly lead to a close QF matchup. 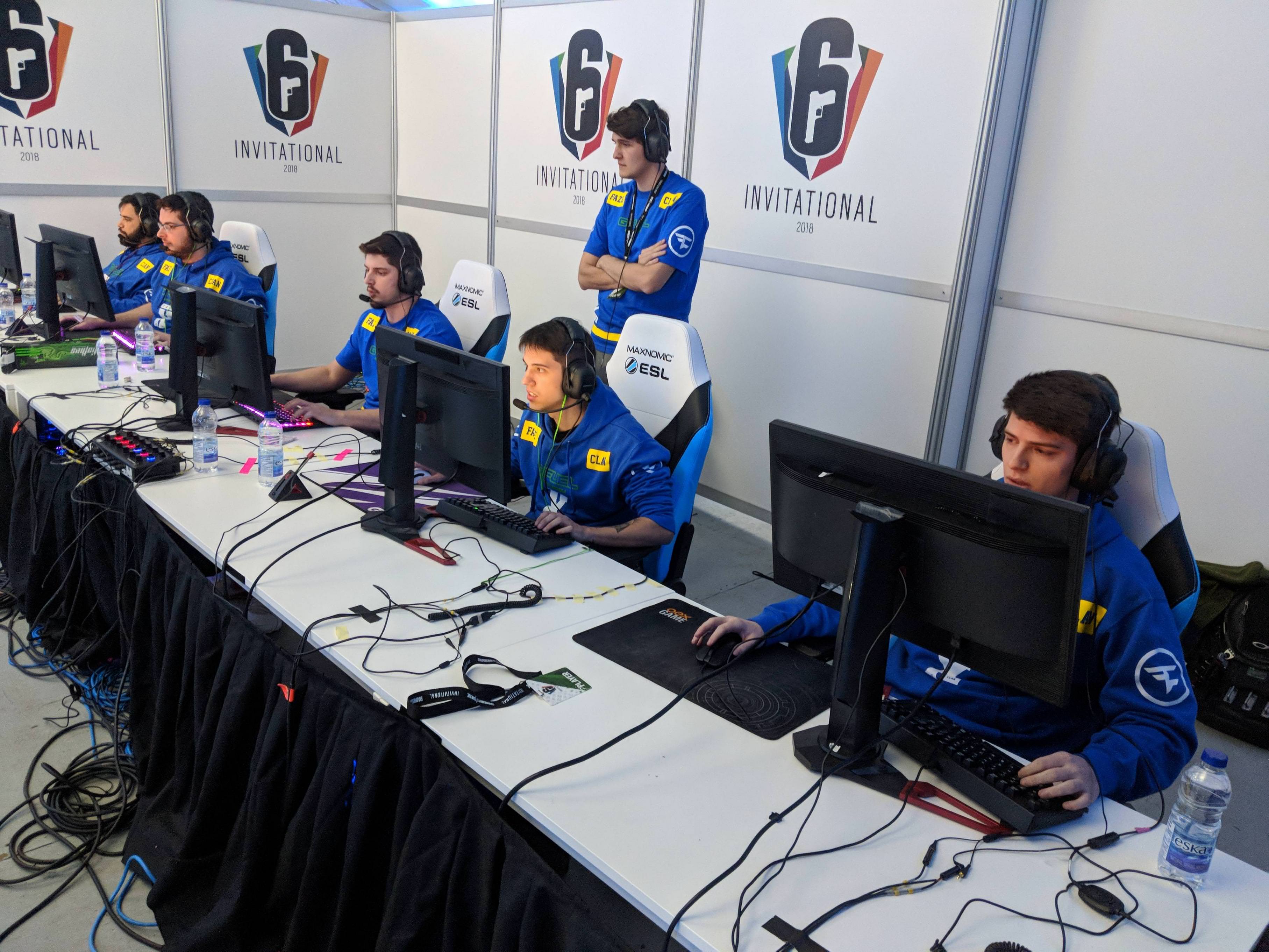 Described as a LATAM super team when the roster was formed, Team Liquid’s core roster is made from the roster of the Y2S1 finalists of Black Dragons e-Sports. Shortly after their signing, TL failed to advance past the Invitational group stages, losing to Mindfreak (now Fnatic) and Rogue. However, they have since beaten FaZe Clan twice, thus showing their strong potential. Team Liquid will now play a rematch against Fnatic in their QF, with a possible semi-final rematch against FaZe Clan should they get that far. 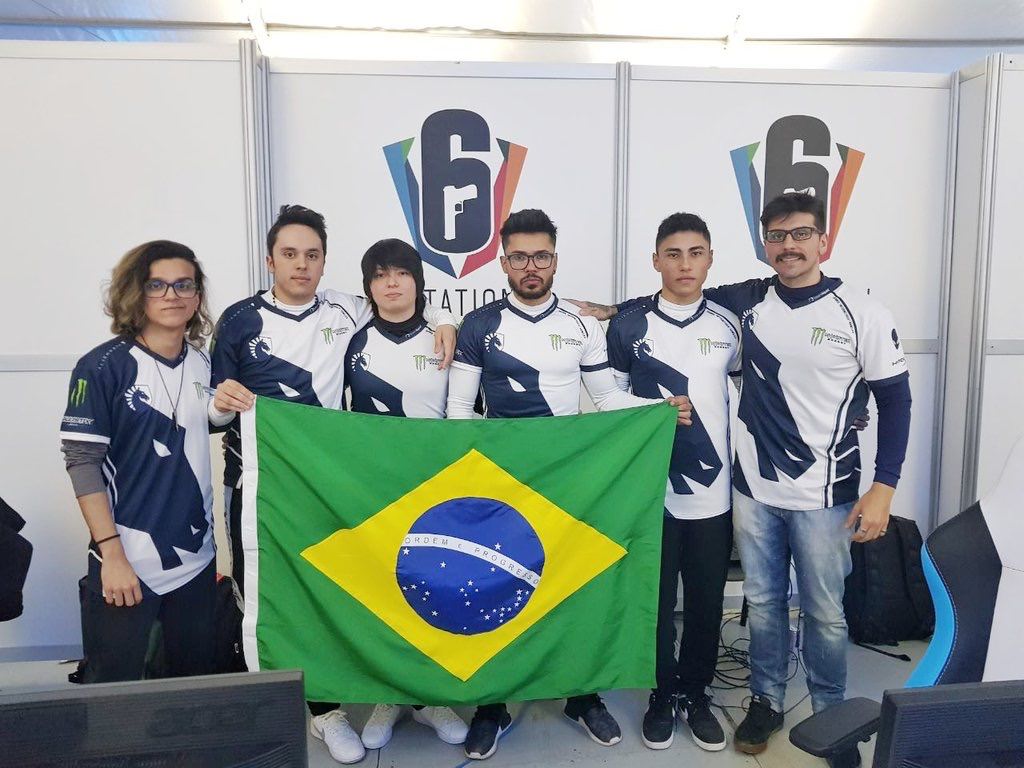 After a strong showing at the Invitationals, which saw them beat Team Liquid and Room Factory, and an even stronger showing at the APAC LAN this season, the newly acquired roster of Fnatic is an incredibly promising up-and-coming team across the international scene. Fnatic has expressed an aim to make it at least into the final 4, which would help improve APAC’s reputation as an underdog region and would mean doing the double over Team Liquid in Saturday's quarter-finals. 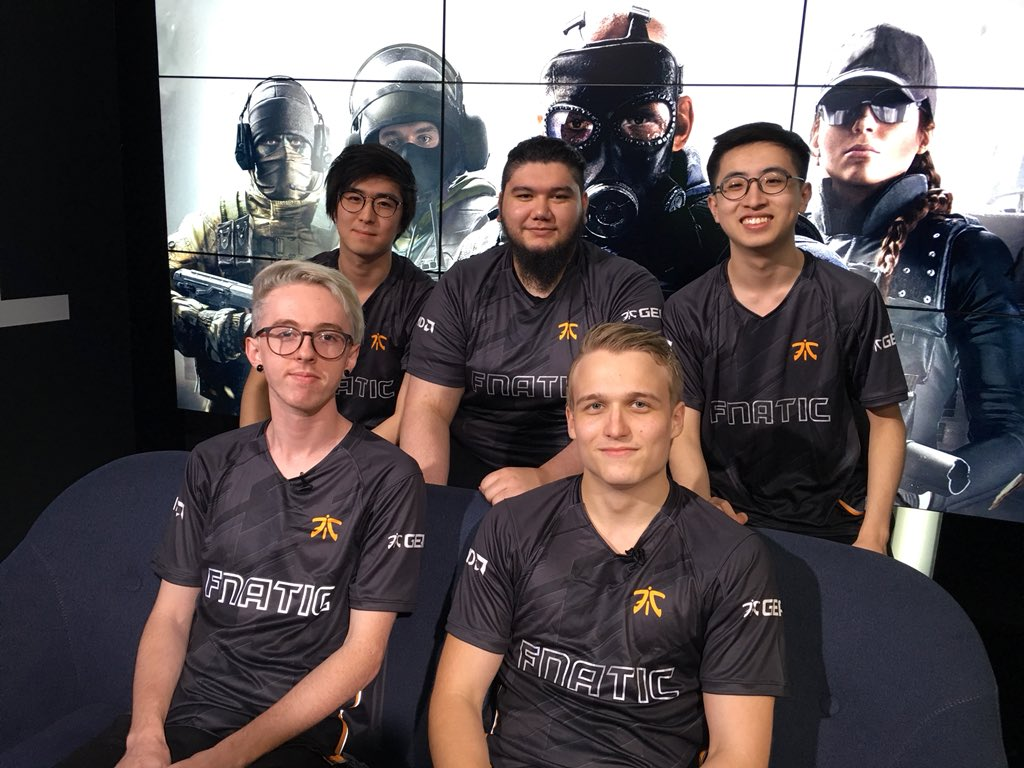 Coming into the Season 7 LAN, NORA-Rengo will be seen as the extreme underdogs due to their lack of high level experience, as well the lower quality of their recent games. However, the team do qualify consistently as the number 1 team in Japan, and were seeded second in APAC after their S7 regional LAN performance. Compared to Season 6, they have shown significant growth and improvement but will be lucky to even win a map in their QF matchup against Rogue. 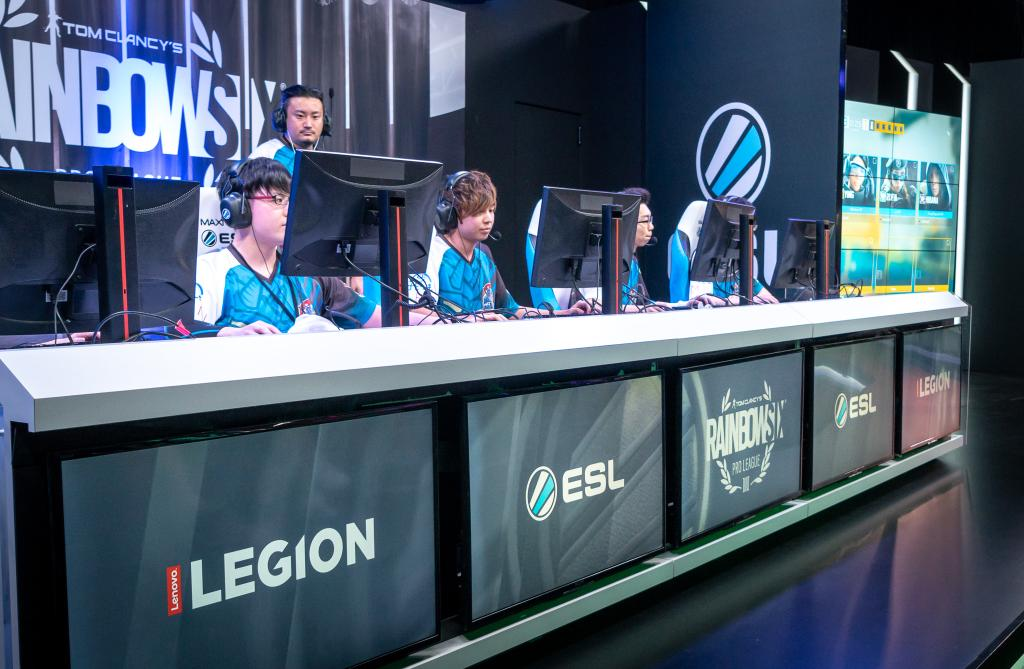 The S7 LAN kicks off live from Atlantic City on the 19th of May with Rogue vs NORA-Rengo starting at 11 AM ET/5 PM CEST with the semis, finals and Operation Para Bellum reveal happening on Sunday the 20th of May.